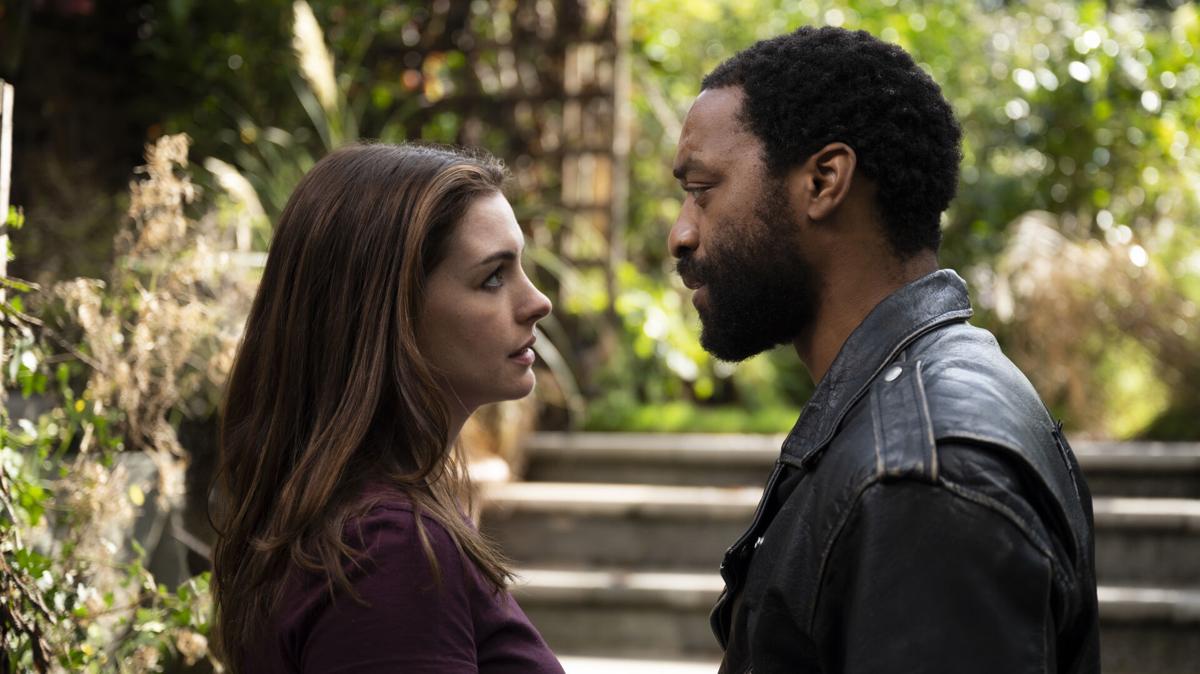 Anne Hathaway and Chiwetel Ejiofor star in the drama, 'Locked Down,' now streaming on HBO Max. 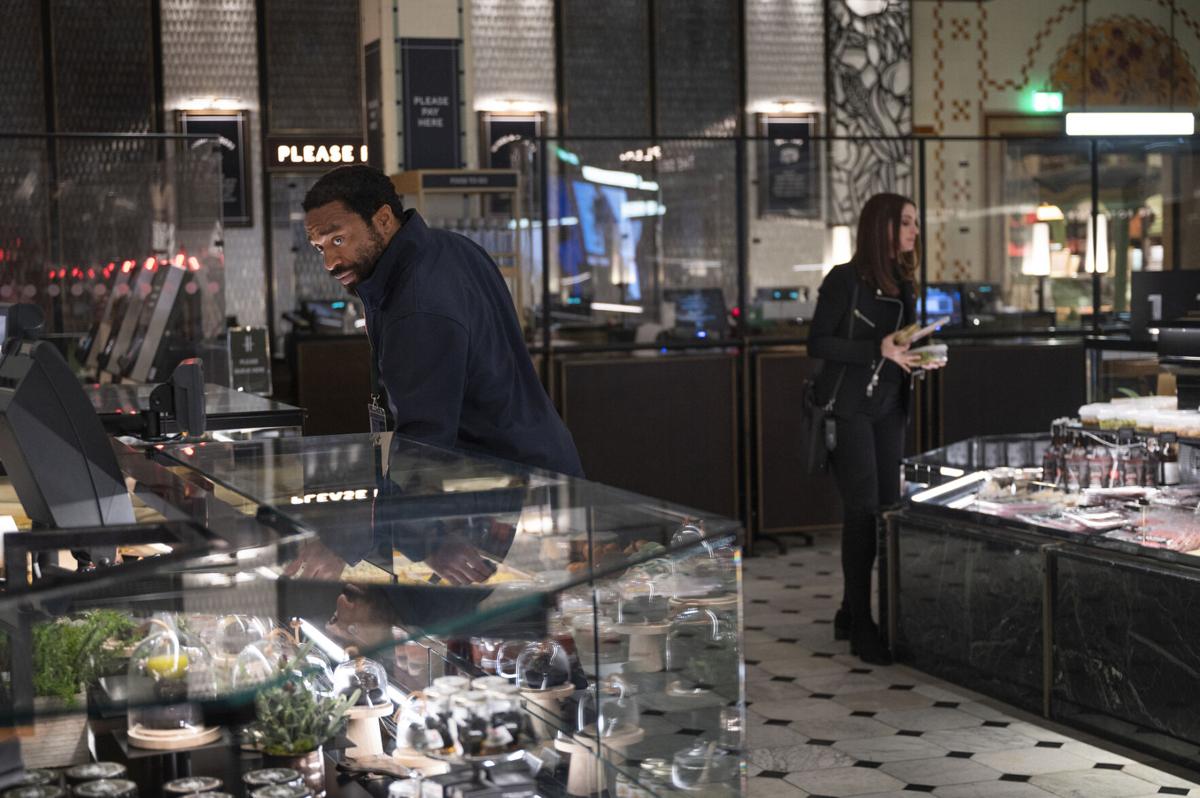 Anne Hathaway and Chiwetel Ejiofor star in the drama, 'Locked Down,' now streaming on HBO Max.

"Locked Down" isn't the first movie set during the COVID-19 pandemic, and the HBO Max streaming exclusive won't be the last of its kind.

At that unknown future, when the world returns to "normal," it's hard to imagine this movie will be remembered fondly, if at all.

"Locked Down," which premiered Thursday, is the latest pandemic-based drama. Director Doug Liman reportedly shot the movie in 18 days in London amidst the early days of the lockdown. Though the logline promises a heist, "Locked Down" is a relationship drama that grows weaker with each subplot and cameo.

Anne Hathaway and Chiwetel Ejiofor respectively star as Linda and Paxton, a couple fed up with each other since Christmas 2019. The tension escalates as the pandemic begins, increasing with each awful day. Paxton is put on furlough from his job as a delivery driver. Linda, a successful CEO, has to fire underlings through Zoom meetings. Emotionally, the couple is exhausted as conversations turn into "confessional avalanches" that hint at the "bad old days."

This relationship holds the movie together. Hathaway has a monologue about why she starts smoking again, and it's the best acting she's done in years. Ejiofor effortlessly lands Paxton's self-deprecation. As much as Paxton hates himself, he hilariously points out the new/absurd normal, asking a customer hoarding toilet paper, "How many a**es have you got?"

Credit writer Steven Knight ("Locke," "Dirty Pretty Things") for the memorable dialogue. For its first hour, "Locked Down" is relationship theater 101. When you have these two actors, all you should have to do is focus on their characters and those secrets/problems coming to light during a forced pause.

Instead, "Locked Down" brings in a parade of distraction. Linda had an affair with a woman. Paxton went to jail a decade ago. There are also hedgehogs, poetry readings and opium plants. There are embarrassingly-written hints that Linda's bosses will work with Donald Trump.

The left turns keep coming with appearances from Ben Stiller (why?) and Ben Kingsley (greatness). After 90 minutes, the heist arrives, tossed in as casually as the too-brief cameo from Mindy Kaling (oh, hey!).

During all these asides, you can feel Knight wanting to get back to the heart of the film —  Linda and Paxton's past, present and future. Robbing a high-end department store during a pandemic is a movie attached to this two-person play. The former is a $100 million action movie. The latter has unforced tension in scenes such as when Paxton suddenly sees a bit of Christmas decoration as his longtime partner tries to explain where it all went wrong. Why mix the two?

WHY IS THIS MOVIE RATED R? For language throughout and some drug material

WHY IS THIS MOVIE RATED R? For language throughout and some drug material

Stream this: 'Save Yourselves!' is the sweet sci-fi indie you need right about now

TikTok, Twitter, text messages — the stream of content continues, but what if you gave this super-connected world a disconnection notice? Gett…