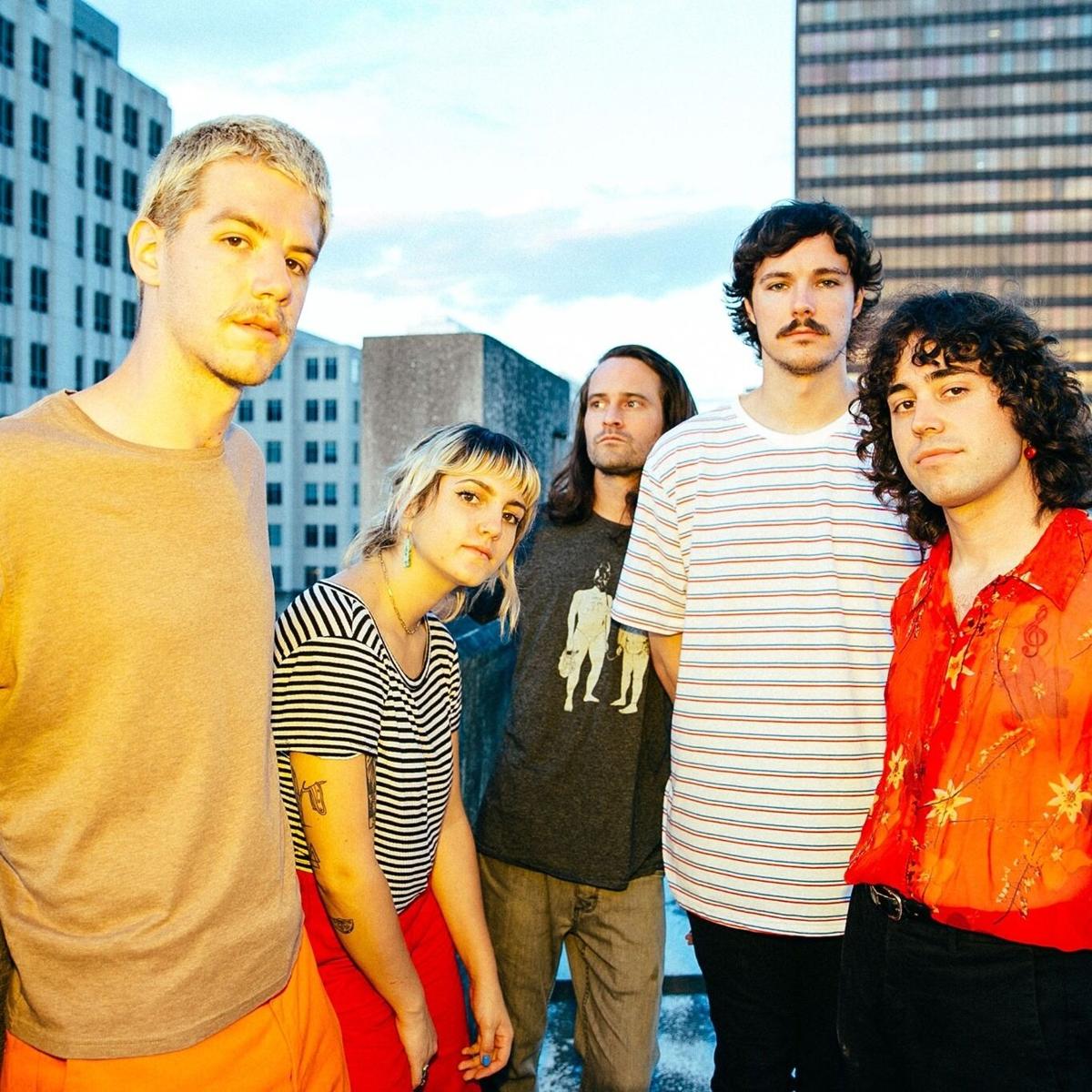 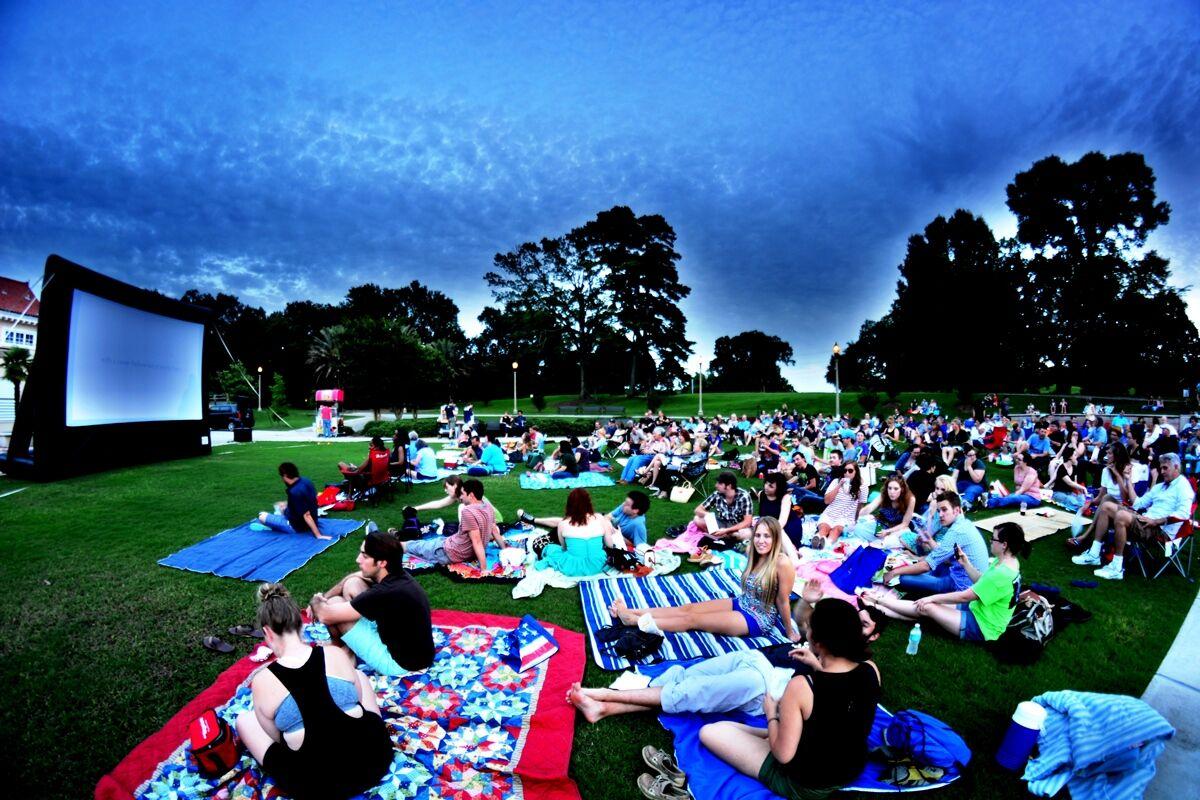 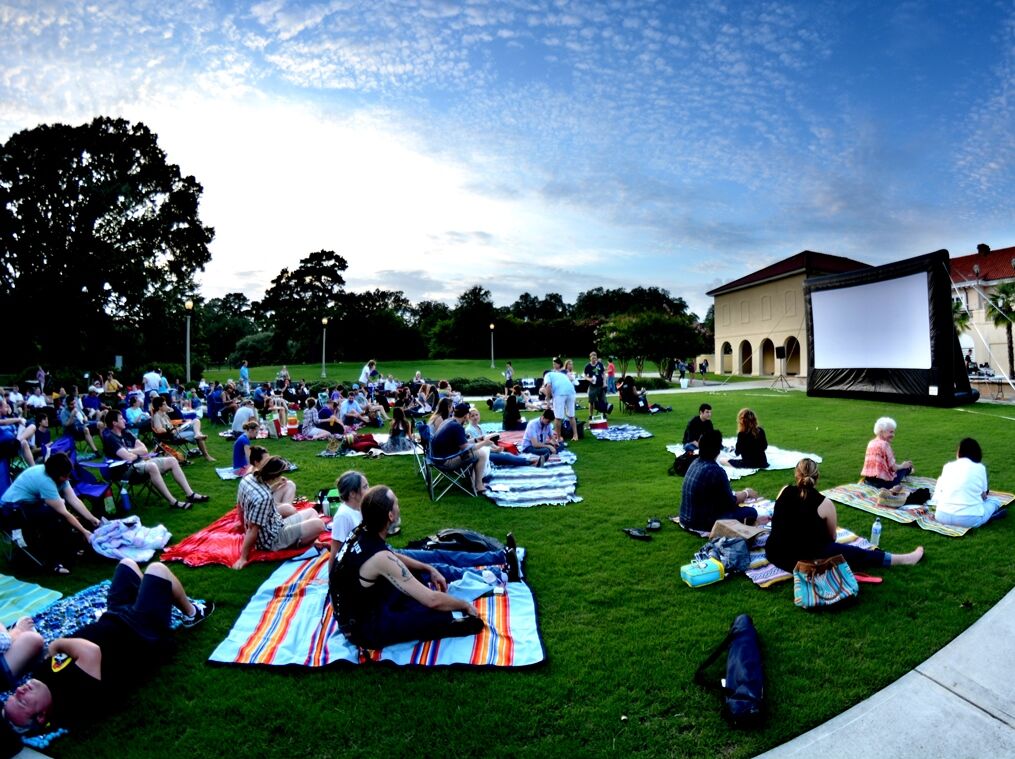 The 1927 film 'The Red Mill' and music by Riarosa will open Baton Rouge Gallery's Movies & Music on the Lawn series Saturday.

The 1927 film 'The Red Mill' and music by Riarosa will open Baton Rouge Gallery's Movies & Music on the Lawn series Saturday.

Baton Rouge Gallery's Movies & Music on the Lawn went dark in 2020 because of the coronavirus pandemic, but now it's back.

"We were devastated that the pandemic forced us to cancel the series for 2020, knowing that it has been a part of summers in Baton Rouge and at Baton Rouge Gallery for more than two decades," said Jason Andreasen, the gallery's president and CEO. "Now, thankfully, we feel like we can bring it back to BREC's City Park, with a great lineup of films and bands that everyone can get excited about."

The series, which pairs silent films with live music by contemporary Louisiana-based artists, will return at 8 p.m. Saturday with the 1927 comedy, "The Red Mill," paired with music by indie band Riarosa, which will compose and perform a never-before-heard film score.

The result will be a unique, one-night-only event.

Tickets can be purchased at the event entrance on the lawn behind the gallery, 1515 Dalrymple Drive, or in advance at batonrougegallery.org.

"The films touch on comedy, horror, romance and drama, and we think the slate of bands participating this year are just as exciting," Andreasen said. "One part of this year's series that we're excited about is that the September event will be completely free and open to the public as part of the Arts Council of Greater Baton Rouge's Ebb & Flow Festival."

As for the first feature, "The Red Mill" stars one of the undisputed queens of silent-era Hollywood, Marion Davies. The romantic comedy is set in The Netherlands, telling the story of Tina, a tavern worker who enters and wins an ice skating contest so she can kiss Dennis, a visiting traveler.

Circumstances prevent their kiss, and Dennis, who is a bit of a ladies' man, leaves the country shortly after. This leads to a whirlwind of events that may or may not bring Tina and Dennis together.

"We can't wait to kick things off this weekend with 'The Red Mill,' with an original score by Riarosa," Andreasen said. "This band is easily one of the most exciting in the Baton Rouge area and one we've been hoping to make a part of this series for a while. They've got a great following of their own already and hopefully that just grows as more people hear them flex their muscles at Movies & Music."