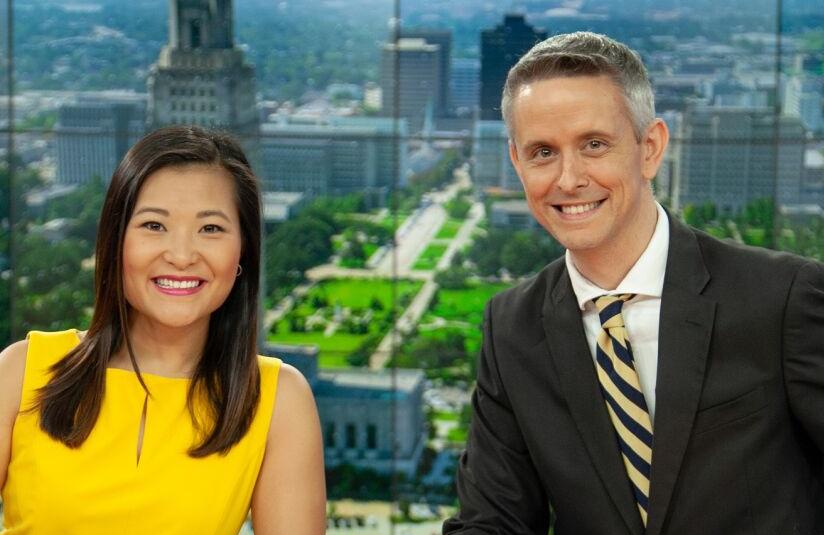 Liz Koh will join Matt Williams on the anchor desk for WAFB's '9News This Morning.' 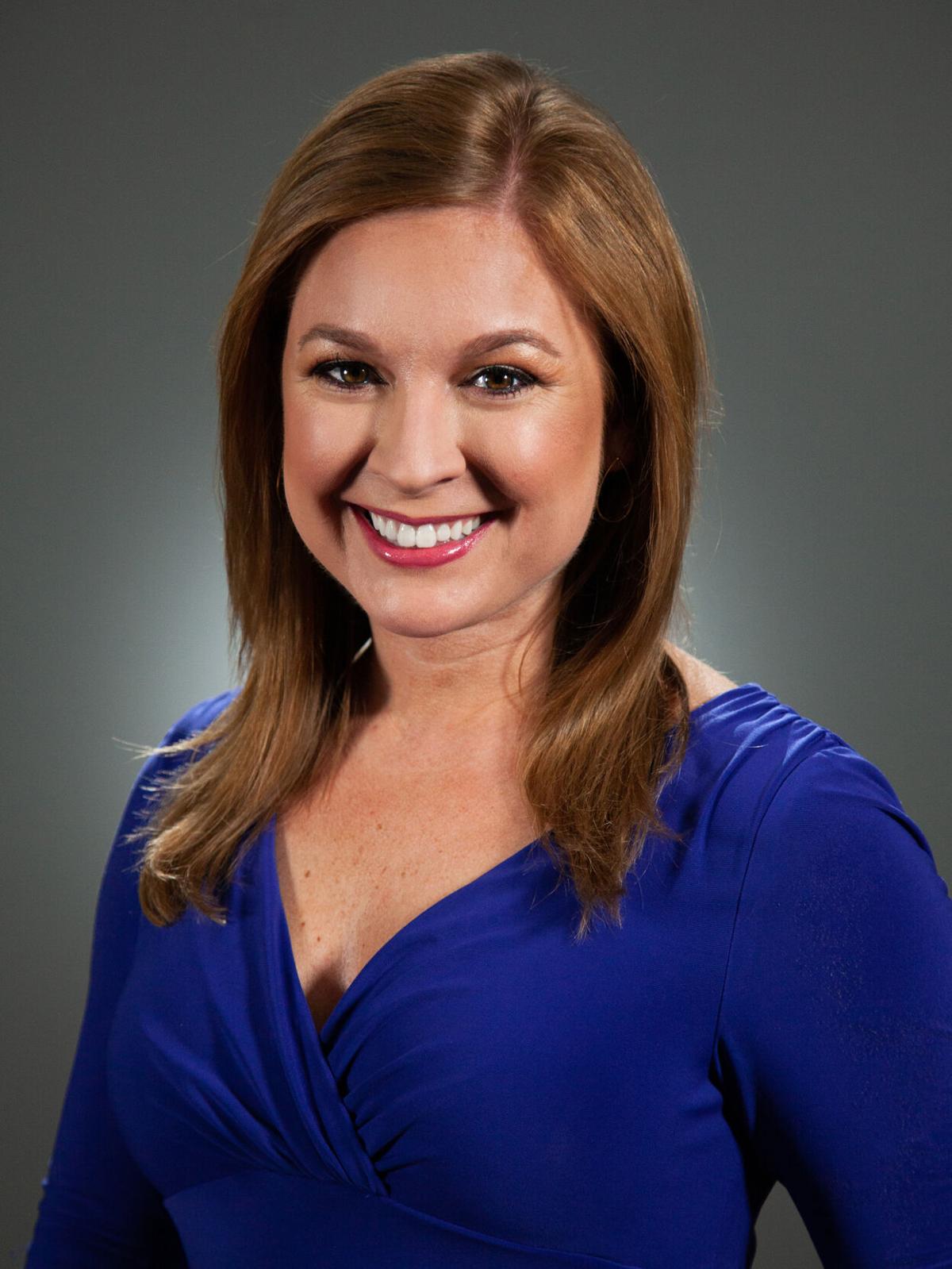 Lauren Westbrook has been promoted to news anchor at KWTX in Waco, Texas. 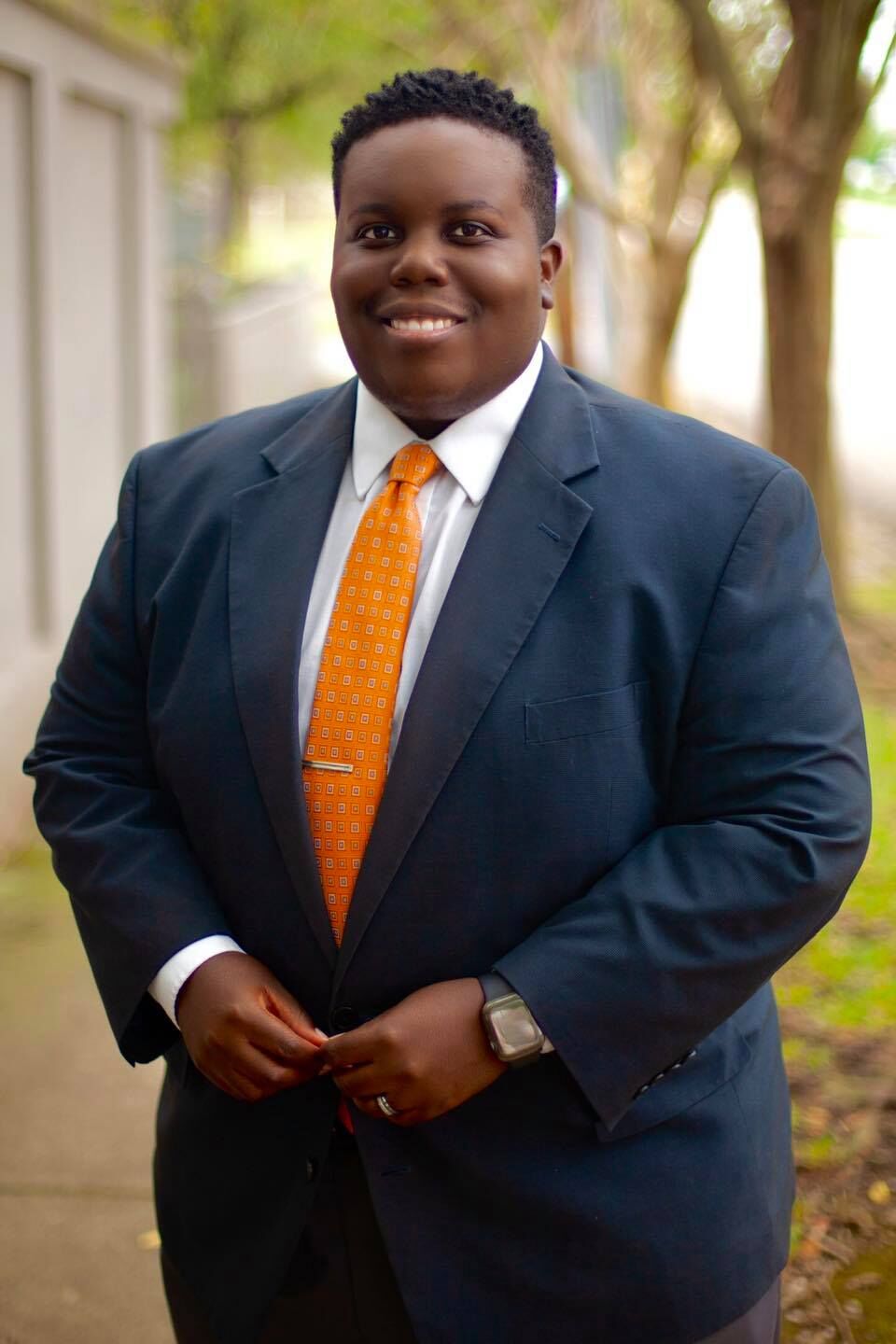 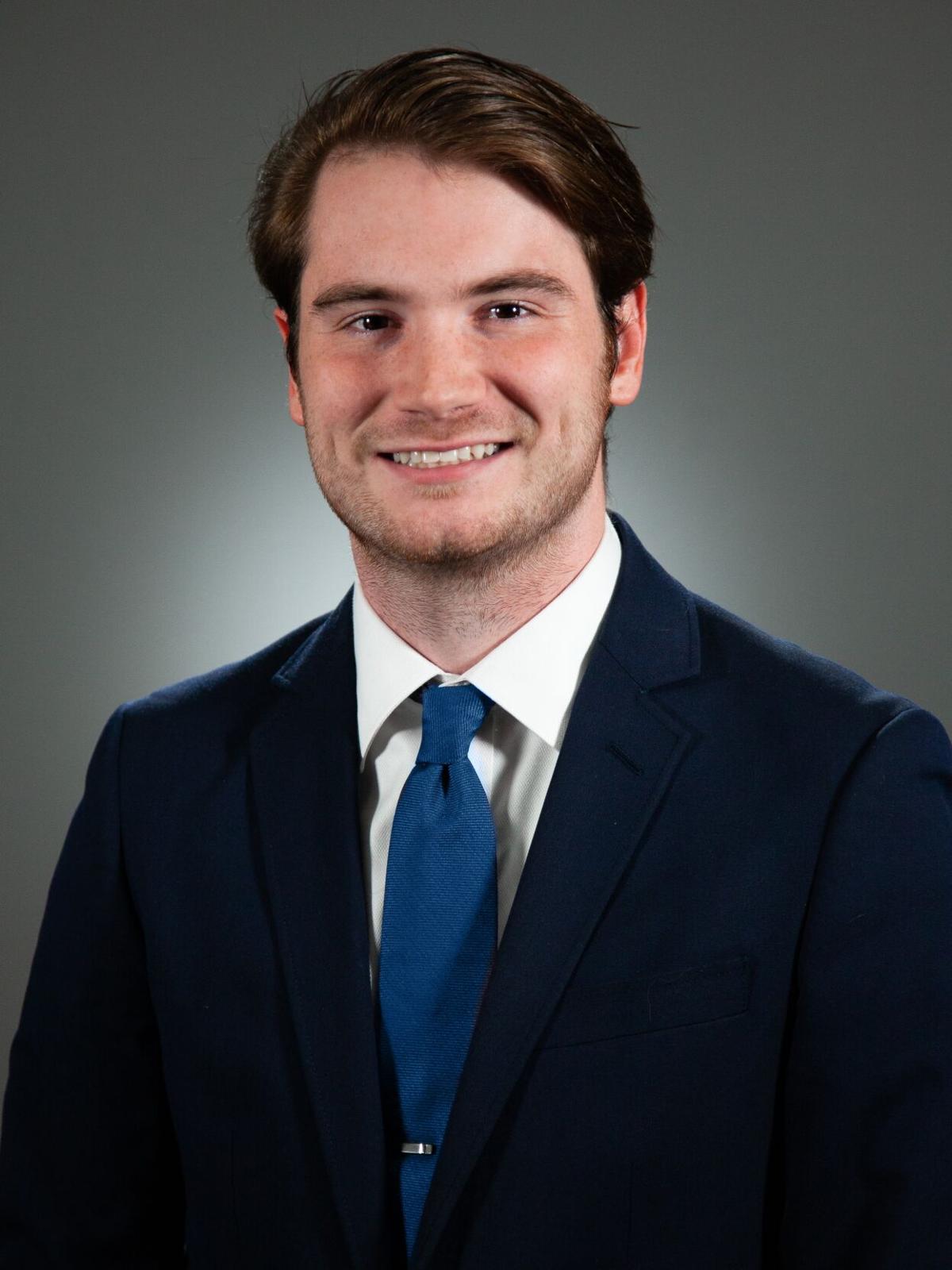 Matt Houston is the evening anchor on weekends. 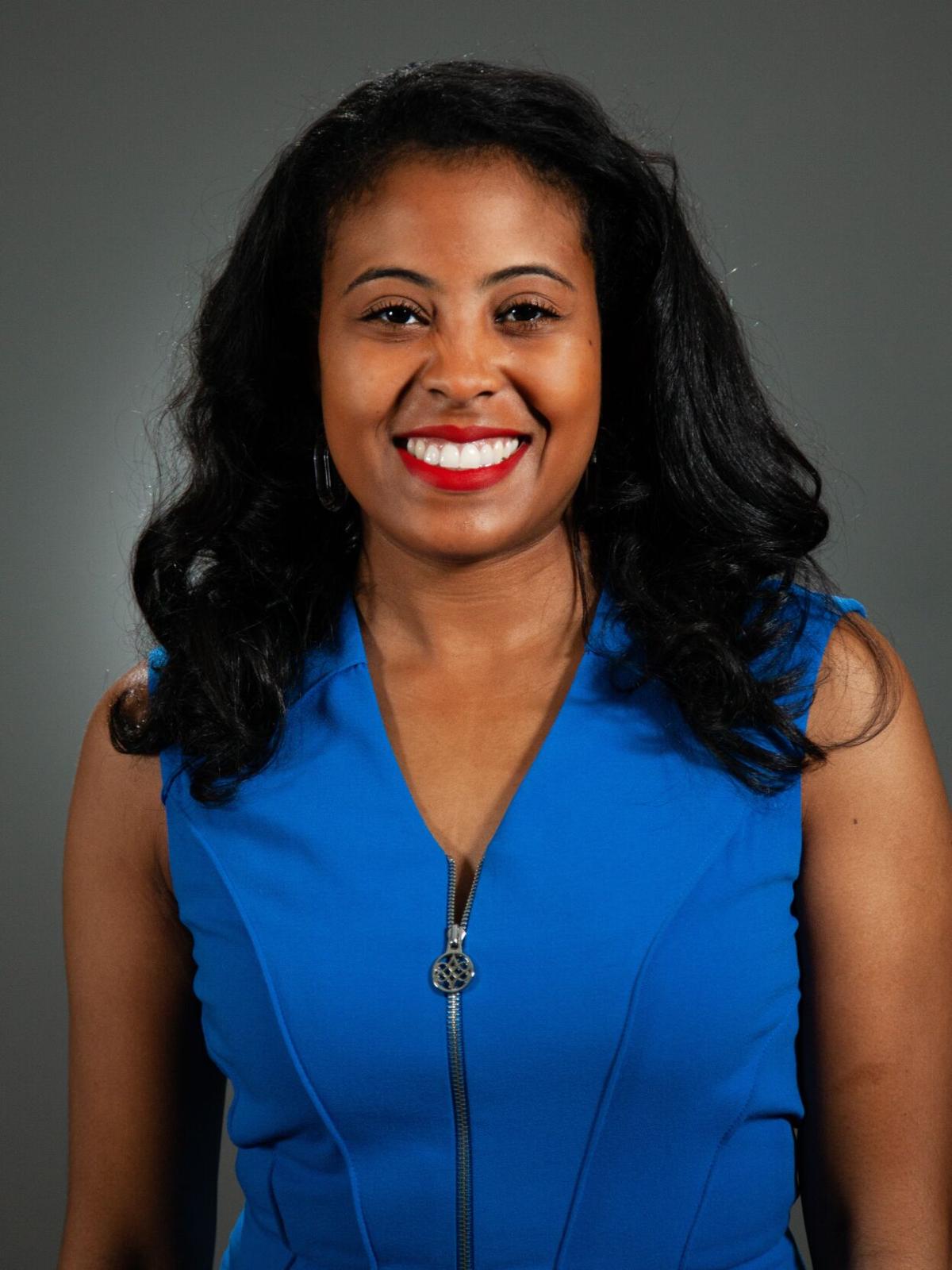 Liz Koh will join Matt Williams on the anchor desk for WAFB's '9News This Morning.'

Lauren Westbrook has been promoted to news anchor at KWTX in Waco, Texas.

Matt Houston is the evening anchor on weekends.

Atlanta-based Gray Television, which owns WAFB and KWTX in Waco, has promoted Westbrook to evening anchor at the Texas station. Westbrook worked as a reporter at KWTX for three years before coming to Baton Rouge. A St. Louis, Missouri native, Westbrook graduated from the University of Oklahoma.

"Louisiana will always be my home, and the people are thoughtful and they care about local news," Westbrook said in a Facebook video on Monday after announcing her departure during "9News This Morning's" final segment called "Parting Shots." "And I really think that they see right to the heart of Liz (Koh). She gets the people here and she gets the attitude. … I feel comfortable leaving with Liz stepping in to fill my position. I could not leave the show in better hands."

Koh joined WAFB as a reporter in 2016; covering the August floods was her second assignment. She currently anchors WAFB's 4 p.m. newscast. Koh earned her degree from University of Illinois at Urbana-Champaign.

Westbrook's move will locate her closer to her parents, she also said on Facebook.

Meanwhile, WAFB posted, "Lauren will always be part of our WAFB family, and we congratulate her on her promotion to our sister station in Texas as an evening anchor. We're excited to bring a familiar face back to the morning show — Liz Koh!"

Replacing Westbrook on the "9News at Noon" anchor desk will be WAFB lead investigative reporter Scottie Hunter, who's also been a weekend anchor for two years.

"I’m so thrilled for the trusted opportunity to continue to grow as a journalist here at WAFB and to share impactful stories that matter to the people of South Louisiana," Hunter said on Facebook. "I can’t thank management enough for taking a chance on me nearly five years ago and for repeatedly investing in me personally and professionally."

The rest of WAFB's news anchor lineup shakes out as follows: