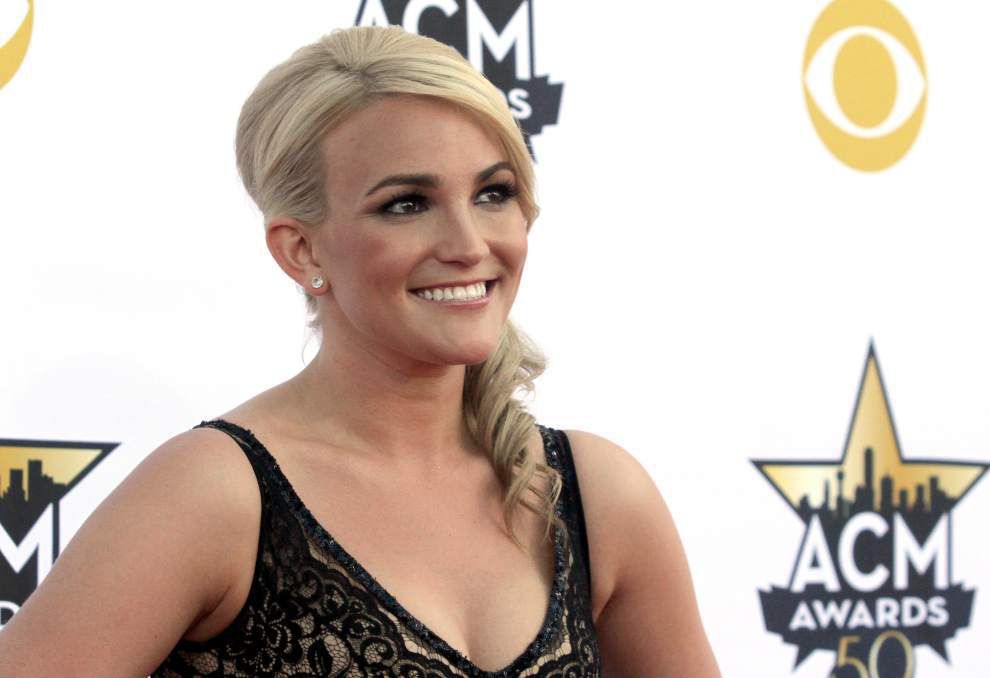 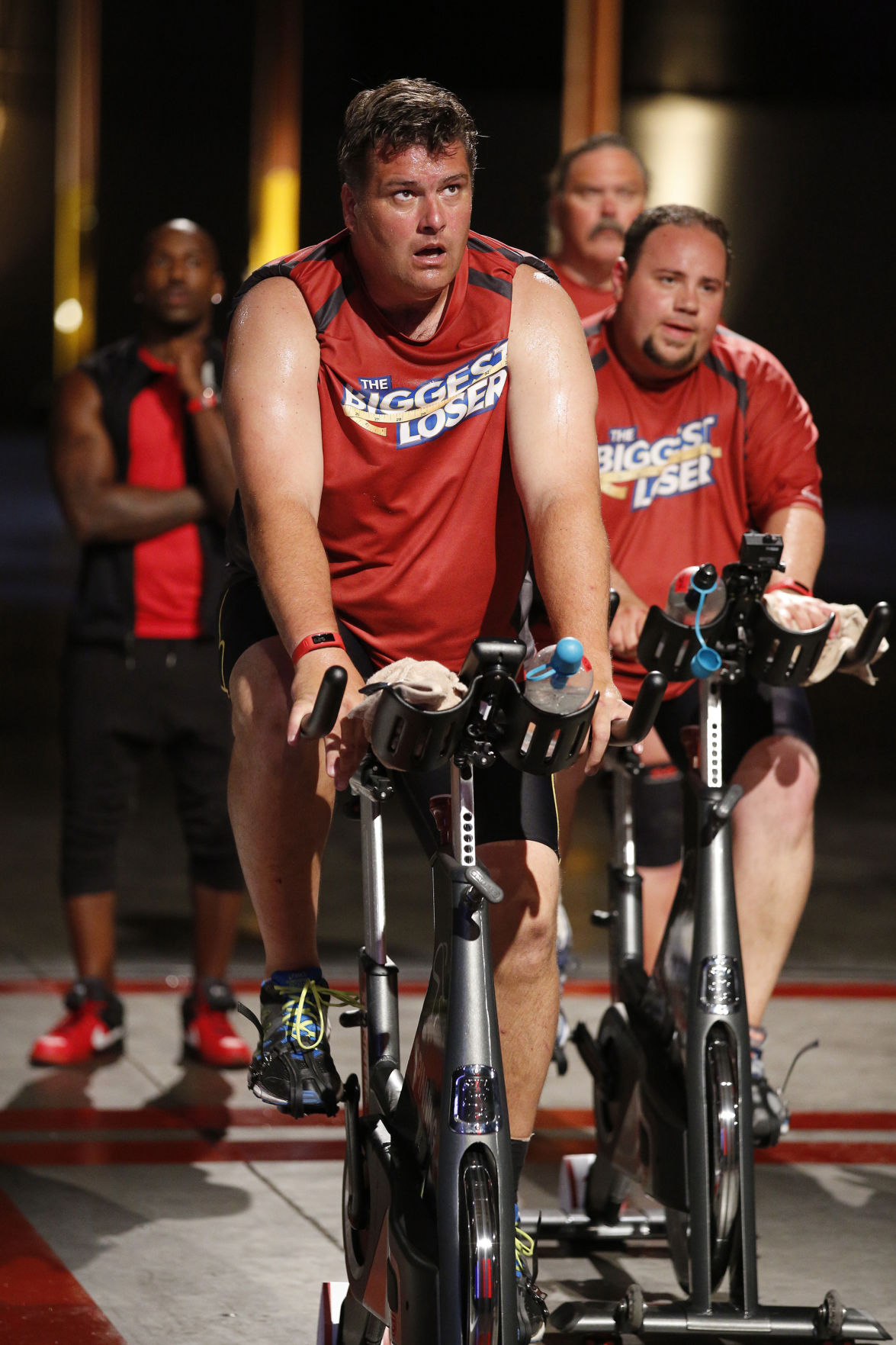 A revamped version of 'The Biggest Loser' is coming to USA Network and is looking for participants.

A revamped version of 'The Biggest Loser' is coming to USA Network and is looking for participants.

The 28-year-old married mother of two is joining the cast of the upcoming Netflix series "Sweet Magnolias" as a series regular, the network announced July 1.

Spears will play Noreen Fitzgibbons, "a young woman who is determined to build a new life for herself after a series of bad choices," Netflix tweeted.

“Mama’s going back to work y’all,” Spears wrote on Twitter. “Can’t wait for y’all to meet ‘Noreen’!! I fell in love with this story, and so excited I get to be a part of telling it #SweetMagnolias.”

The series is based on Sherryl Woods’ popular series of novels. The story is set in the small town of Serenity, South Carolina, and centers on three women (Potter, Elliott and Headley), best friends since childhood.

Spears, the younger sister of singer Britney Spears, appeared in Nickelodeon's sketch comedy series "All That" as a regular performer from 2002 to 2004 and had the title role in "Zoey 101" from 2005 to 2008.

Casting teams from Endemol Shine North America are seeking contestants for USA Network's reboot of “The Biggest Loser,” expected to premiere in 2020.

The longtime reality series, formerly airing on NBC, is seeking "a  group of men and women looking for a once-in-a-lifetime opportunity to not only lose weight, but also improve their overall well-being," a news release said.

Ten episodes are planned for the revamped show's first season.

A new team of experts, yet to be announced, will include a trainer, chef and life coach. In each episode, they will guide the contestants as they transform their bodies and lives.

Candidates must want to lose 100-plus pounds, be at least 18 years of age and be a legal resident of the United States.

All contestants must apply online at blcasting.tv before attending a casting call. Those unable to attend either audition can also apply online by Aug. 1.