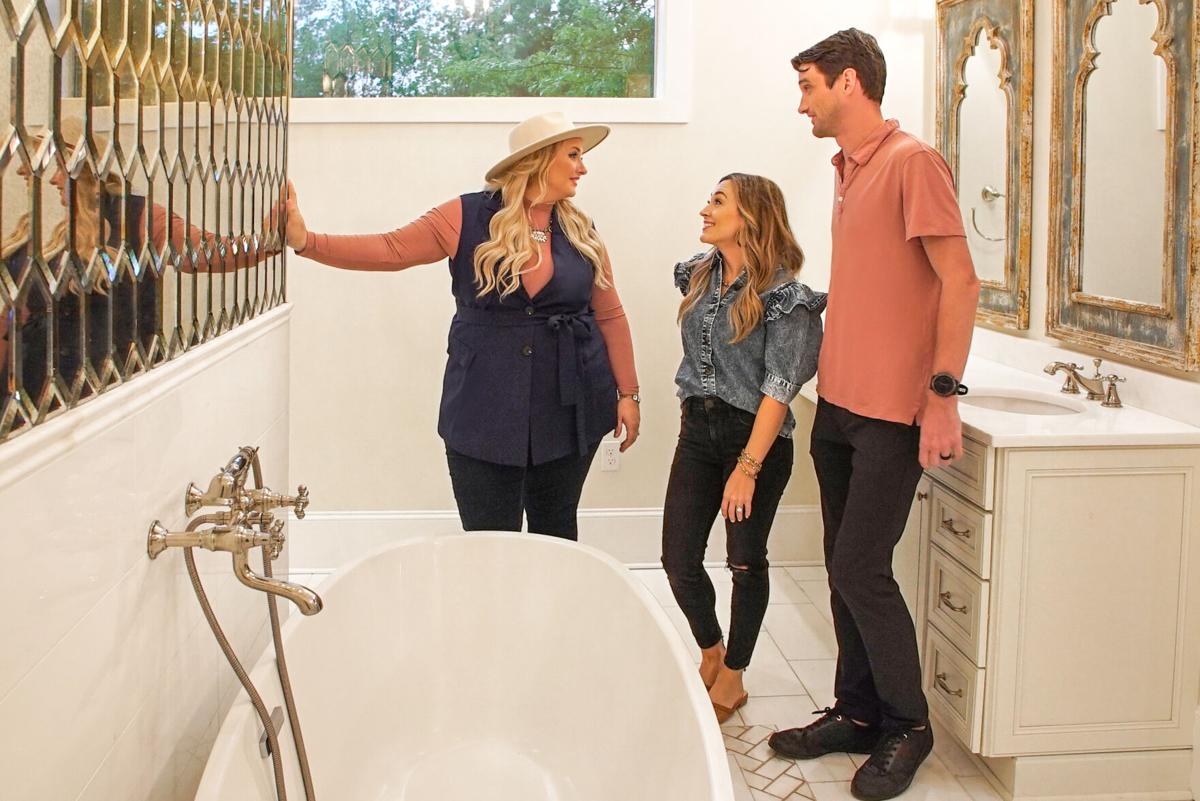 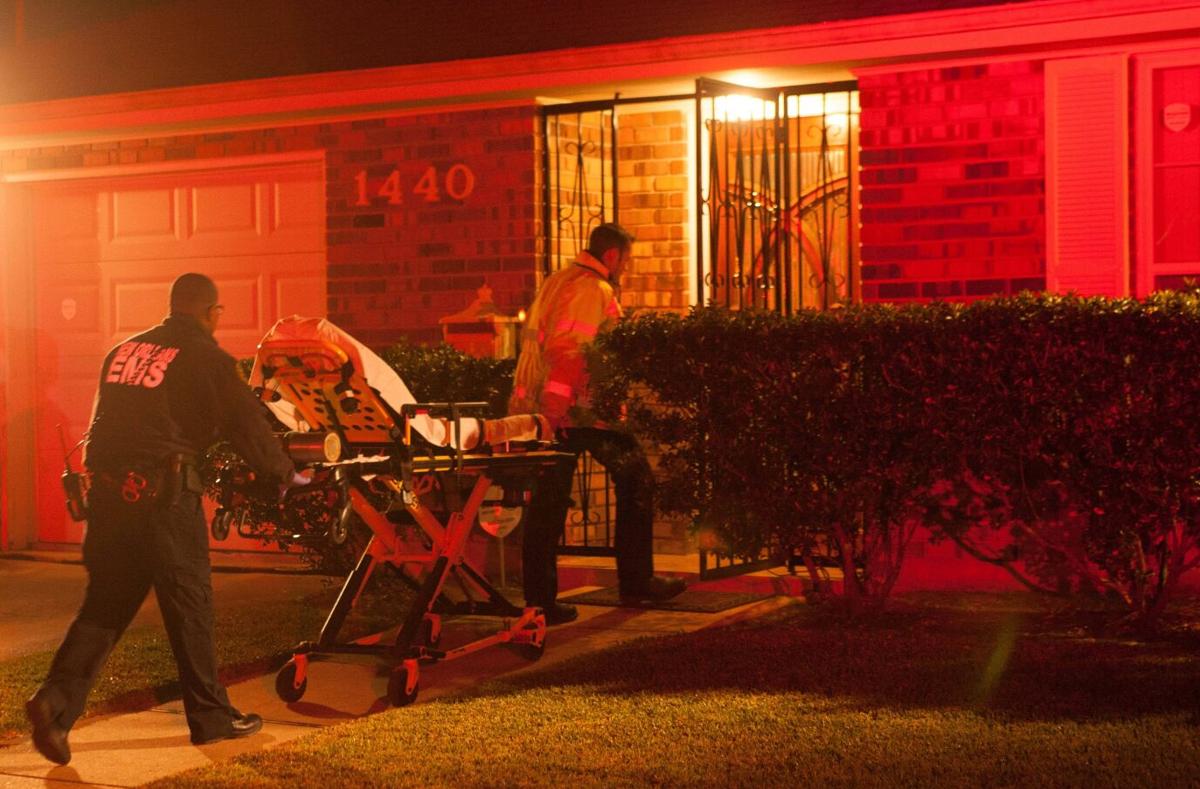 When Ida ripped through Louisiana on Aug. 29, HGTV shifted its second-season premiere of "Selling the Big Easy" from late September to 8 p.m. Friday, Oct. 1.

“It was difficult to see the country once again deal with heart-wrenching destruction caused by a hurricane,” said Jane Latman, president of HGTV for Discovery, Inc. “And, after filming 'Selling the Big Easy' in New Orleans for so many months, and building deep connections with people who make it a truly remarkable and unique city, the HGTV team felt a strong desire to help. We hope viewers will join us to support recovery efforts too.”

In "Selling the Big Easy," New Orleans native and resident real estate expert Brittany Picolo-Ramos takes families on a hunt for a house with history and charm — the home of their dreams. Picolo-Ramos, who specializes in selling quintessential New Orleans properties, has a full-service agency staff to help in the search. The staff also is featured as it stages homes for quicker, more lucrative sales.

The network announced it will donate to Save the Children and American Red Cross Disaster Relief and Recovery Services.

"Through its social media platforms, Facebook, Twitter and Instagram, HGTV also will invite viewers who want to help those impacted by Hurricane Ida to text HURRICANE to 707070," according to a news release.

The sophomore season of the series will include 12 half-hour episodes, with the first two episodes airing back-to-back on premiere night.

Meanwhile, A&E's "Nightwatch," which shadows the city's first responders through one eight-hour shift (8 p.m. to 4 a.m.) in each hourlong episode, will return for its sixth season at 9 p.m. Thursday, Oct. 21.

New Orleans Emergency Medical Services responds each night to as many as 1,000 calls — shootings, health emergencies, vehicle collisions — and this season's promos indicate the "Nightwatch" cast will be delivering a baby on-air. In those TV and online commercials for the new season, "Nightwatch" is also asking fans to give to the New Orleans EMS Foundation at noemsf.org to help in the aftermath of Ida.

"NOVA: THE CANNABIS QUESTION”: 8 p.m. Wednesday, PBS. When it comes to cannabis, there are still a lot of questions surrounding decriminalization, potential medical benefits, health risks and long-term consequences. With 55 million Americans saying they currently use cannabis, here's a fresh look at the ongoing issue.

"15 MINUTES OF SHAME": HBO Max. Streaming as of Thursday, Oct. 7, the original documentary focuses on the world of public shaming, "examining social behavior by embedding with individuals from across the U.S. who have been publicly shamed or cyber-harassed — while exploring the bullies, the bystanders, the media, psychologists, politicians and experts in between," a news release says. Monica Lewinsky and Max Joseph are executive producers; Joseph also directs.

'Selling the Big Easy': Host of New Orleans-set show gives us the low-down on the new HGTV series

Like its music and its menus, New Orleans homes have their own special magic.