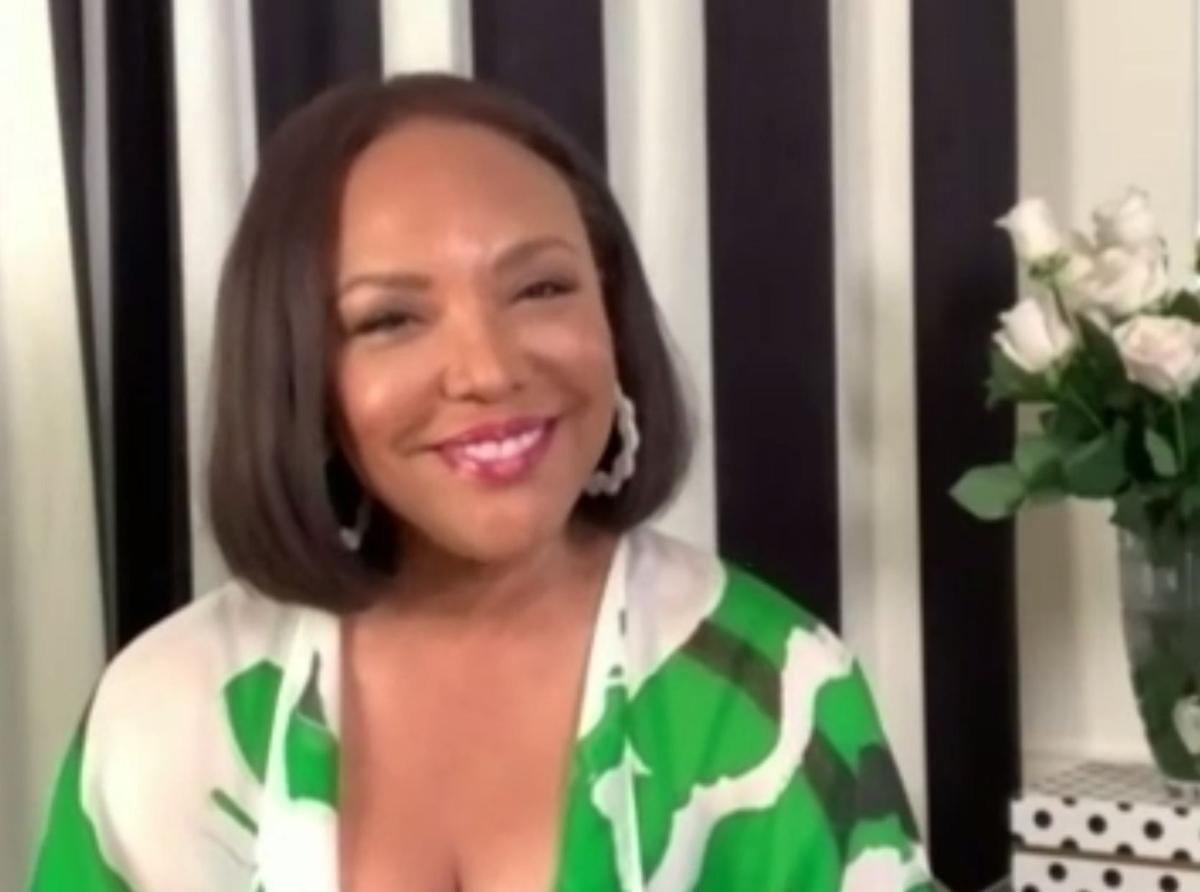 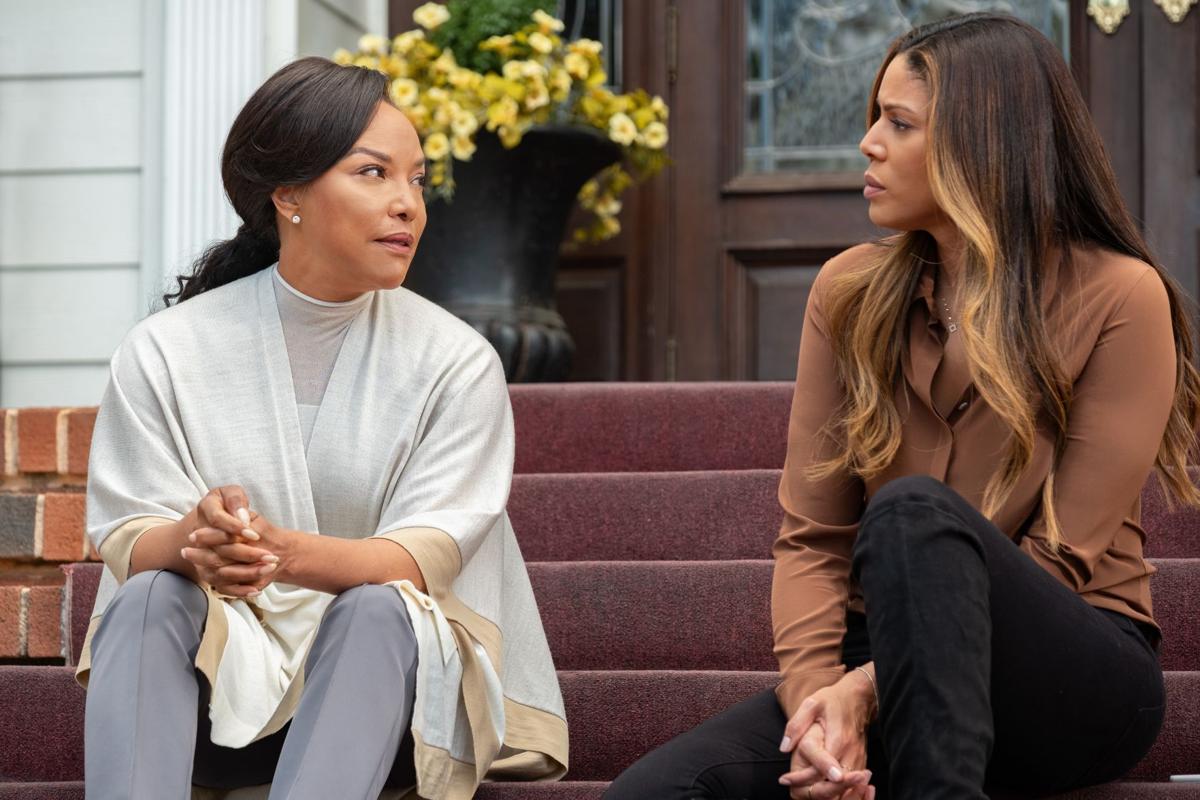 Lynn Whitfield, left, as Lady Mae, and Merle Dandridge as Grace talk it out in a scene from OWN's 'Greenleaf.' 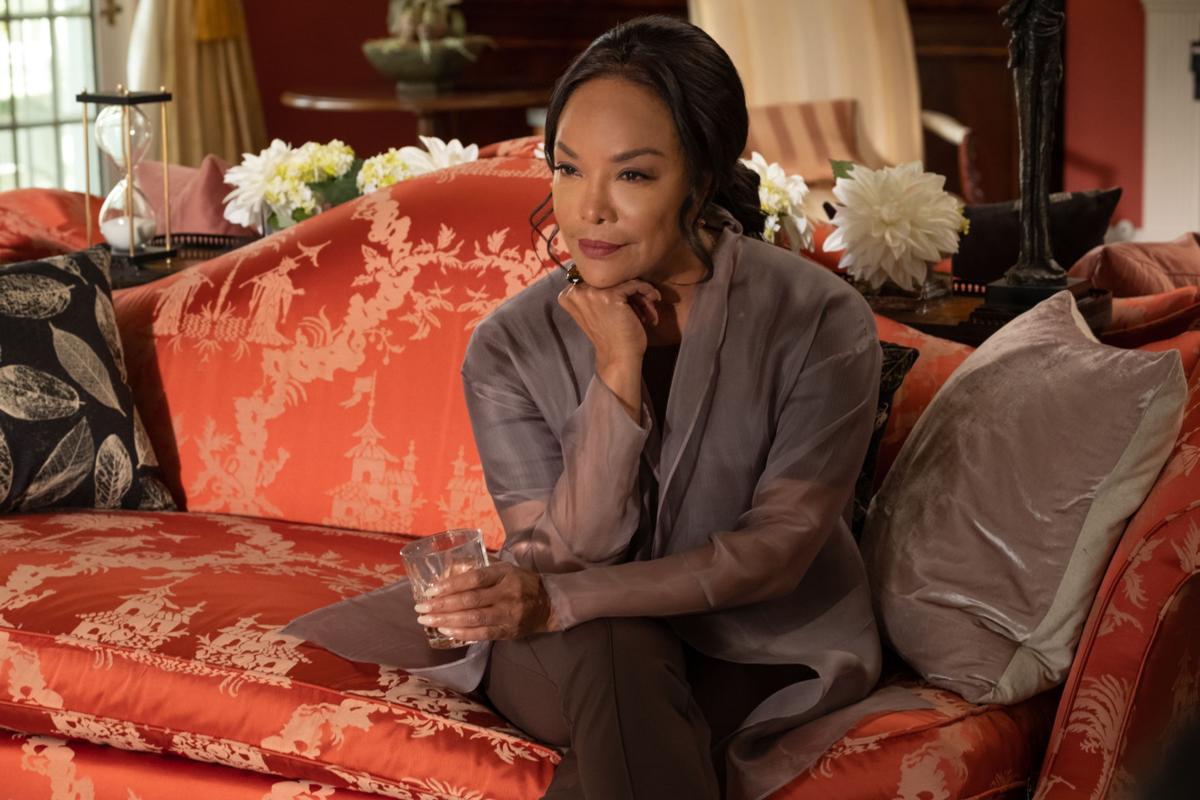 Lynn Whitfield, left, as Lady Mae, and Merle Dandridge as Grace talk it out in a scene from OWN's 'Greenleaf.'

Editor's note: As Americans continue to adjust to the "new normal" during the coronavirus pandemic, we're catching up with some Louisiana actors to find out how the crisis is affecting them and what they're doing during this unprecedented upheaval in our daily lives.

Baton Rouge native Lynn Whitfield's been portraying strong female characters, many of them Southern, for more years than she'd like to admit.

And how about 1997's feature film drama, "Eve's Bayou," set in and filmed in Louisiana?

Likewise, her TV roles are numerous and memorable — "Mistresses," "How to Get Away with Murder," "The Women of Brewster Place," to start.

And then there's OWN's "Greenleaf," where viewers met her Lady Mae in 2016. Back then, Lady Mae reigned over her megahouse and megachurch. Since then, there's been lots of lies, deceit and struggle along with the praying within the Greenleaf family and their Calvary Fellowship World Ministries.

“She is one of those really strong Southern women who has built a dynasty with her husband and wants to keep everything intact, wants to keep her family intact. All of her children live under her roof in their compound, so she’s one of those women who wants to keep control of everything,” Whitfield told The Advocate in 2016. “She’s the first lady of the church, the gatekeeper to all things, she thinks."

The fifth and final season of "Greenleaf" premieres Tuesday, as fans find Lady Mae fighting to keep Calvary from the wrecking ball.

To see a trailer for Tuesday's episode, click here.

But rest easy "Greenleaf" fans, a spinoff is already in the works, studio Lionsgate and OWN announced last month.

The following interview has been edited for length and clarity.

For me, I was set to begin rehearsals for a four-month run of the play “Blue” at the legendary Apollo Theatre in Harlem, to be directed by Phylicia Rashad, and co-starring with Leslie Uggams. Of course, like all the Broadway theaters, this is on hold for now. Personally, I’ve learned how busy the world is by having to step back and pause from everything. Last year at this time, I traveled to New York, Miami, Los Angeles and Martha’s Vineyard promoting the new season of "Greenleaf" (premiering at 8 p.m. Tuesday on OWN). This year, I am doing TV appearances in cities throughout the U.S. via Zoom. What a difference.

Are you able to work on any acting and other projects at home?

The cast of "Greenleaf" shot a one-hour special which aired Tuesday, hosted by Patti LaBelle, via Zoom. It is just amazing what can now be accomplished electronically. I fully expect that auditions will soon be conducted on Zoom.

Where are you isolating, at home in New Orleans (where she's resided in recent years)?

I bought a home in Atlanta (where "Greenleaf" is shot) in a lovely little community nestled in town. I’m able to get out and take walks here, where I have really embraced the arrival of spring and summer.

So much — "The Marvelous Mrs. Maisel" — so great to see this woman in the ’60s, pursuing stand-up comedy, which she should not be doing, but doing it anyway. I’m binge watching that one. And "We're Here," the reality show where three drag queens visit small towns and get locals to appear in a drag show. It’s so liberating! I’m watching "Verzuz," (love Jill Scott/Erykah Badu episode). Oh, and Lena Waithe’s "Twenties." I’m listening to D-Nice and other DJs that get me dancing around the house.

I am getting back into cooking during the pandemic. My daughter (Grace Gibson, also an actress) is an excellent cook, so that is something we do together.

The fifth season of "Greenleaf" is premiering next week. How has your character Lady Mae changed (if she has) and what advice would you give her if you could?

Oh yes, she has changed from that woman who used to sashay down the halls of Calvary in her designer wardrobe like the Queen of Sheba, into a woman who is now open to listening to what God wants for her. Her genuine desire to preach and shepherd people is emerging, plus now that everything in the Greenleafs' world is completely uncertain, her maternal desire to make certain her family is going to be OK is becoming more important to her than ever.

To what do you attribute the popularity of "Greenleaf"?

If I knew that, I would do it every time! LOL. I know that we are presenting what we feel is truth, and I think the audience appreciates that. All the characters have real dilemmas, real flaws, and the audience can see themselves in us.

My grown daughter, Grace, has finished college and is sheltering with me during this, and it has given us an opportunity we might not otherwise have had — to really get to know each other in ways we haven’t for the past few years. Sure, we butt heads, but we are having long talks about what’s going on in America right now, politics, and we each in our own way challenges the other to be her best. I love her, of course — but I really like her too.

Sending my love to all of you in Baton Rouge. No matter where I roam, Baton Rouge is always home to me.

“What do you believe, Grace?” Lady Mae Greenleaf pointedly asks her daughter.