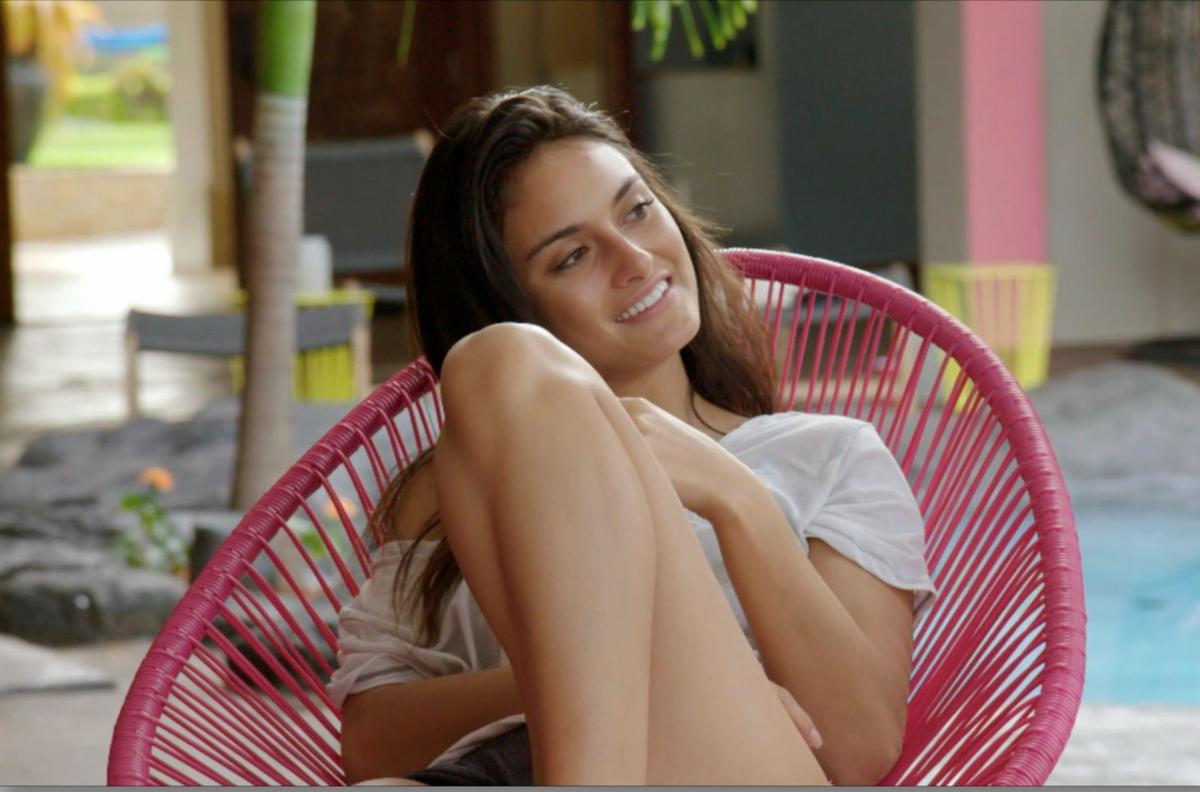 CONTRIBUTED PHOTO FROM MTV -- Juilia Rose, a native of Bunkie, on MTV's 'Are You the One?' 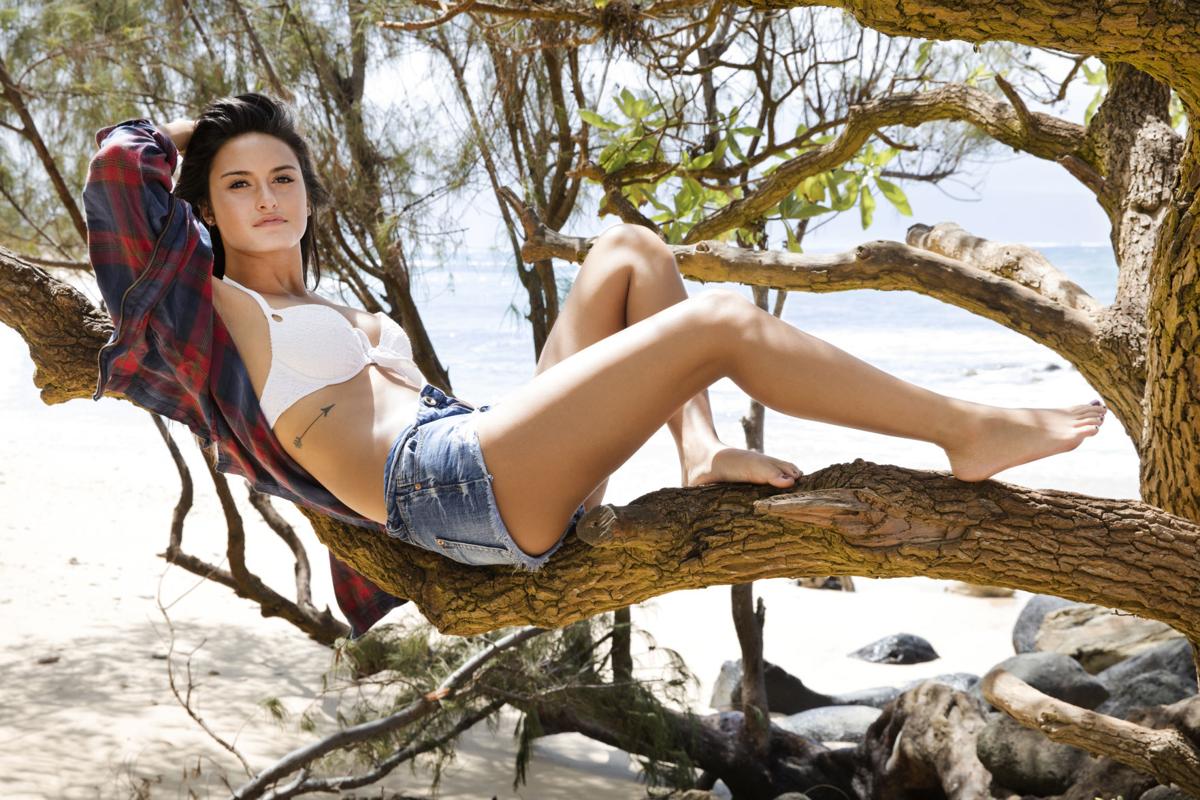 CONTRIBUTED PHOTO FROM MTV -- Julia Rose, of New Orleans, is a contestant on MTV's 'Are You The One?' 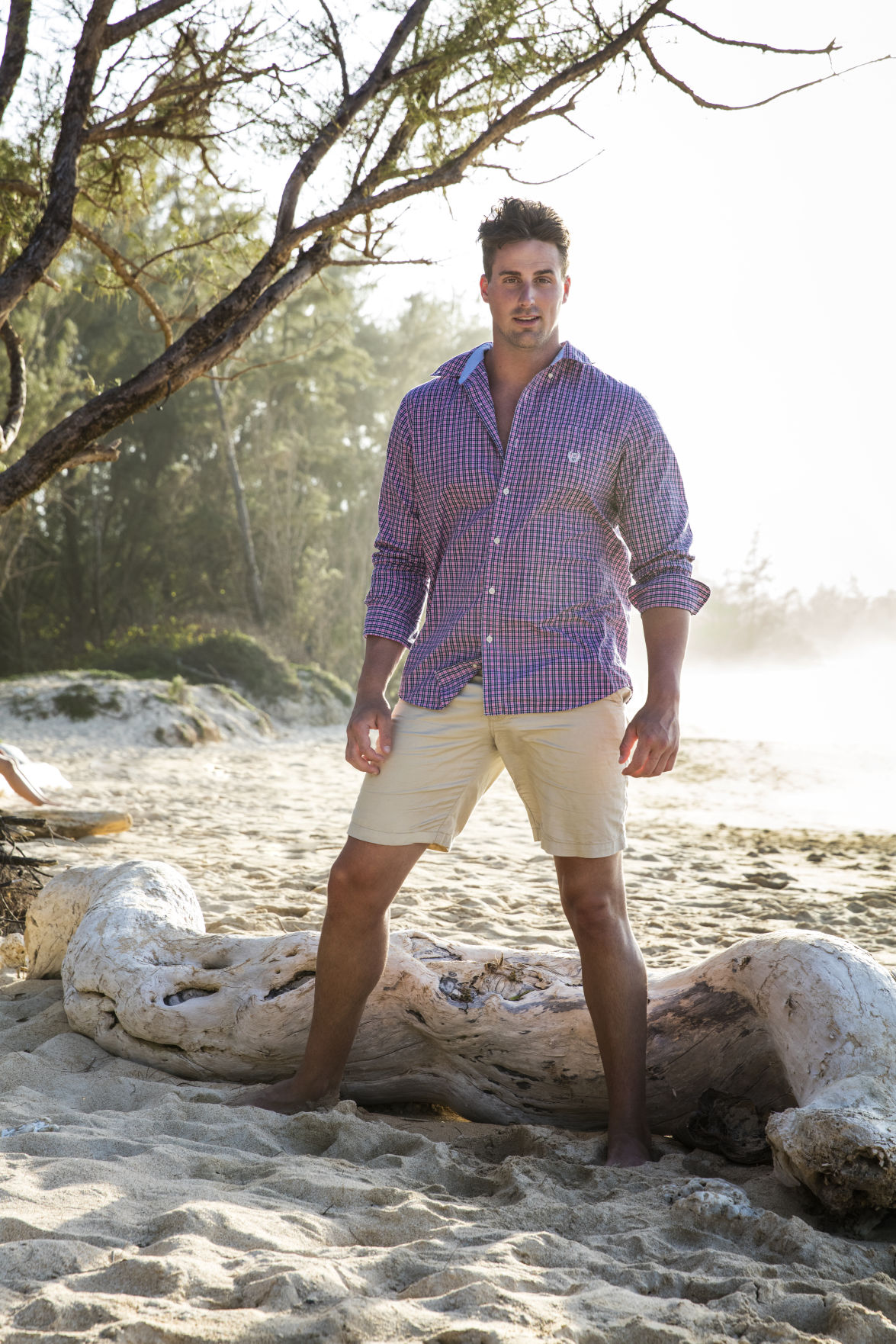 CONTRIBUTED PHOTO FROM MTV -- John Humphrey, originally from Louisiana but recently moved to Nebraska, is a contestant on MTV's 'Are You the One?'

CONTRIBUTED PHOTO FROM MTV -- Juilia Rose, a native of Bunkie, on MTV's 'Are You the One?'

CONTRIBUTED PHOTO FROM MTV -- Julia Rose, of New Orleans, is a contestant on MTV's 'Are You The One?'

CONTRIBUTED PHOTO FROM MTV -- John Humphrey, originally from Louisiana but recently moved to Nebraska, is a contestant on MTV's 'Are You the One?'

“True love’s like a pair of socks. You gotta have two and they’ve gotta match.”

But can 10 men and 10 women figure out their perfect match in six weeks, in Hawaii, while all living under one roof?

That’s the premise of MTV’s “Are You the One?” In its fourth season with four episodes down, it’s anybody’s guess.

“I think initially you just go off physical attraction, and as the game and show progresses, you do make genuine connections and you kind of go off feelings,” says Bunkie native Julia Rose.

She and the other 19 contestants began the process for the matchmaking experiment months ago with interviews, compatibility testing, input from professional matchmakers, psychologists and their families, friends and exes. The 10 pairings were determined, but kept a secret. If the cast can all figure out their correct matches, they’ll share $1 million.

Rose, 22, admitted she’s had many problems in the real dating world.

“Finding someone who’s really loyal … It’s hard to find someone that you can spend every day with,” she said. “I just want someone who can make every day an adventure. I feel like in some relationships once you get used to each other, it kind of gets a little boring, in a way.”

Rose, who for show purposes is identified as being from New Orleans, moved to Los Angeles after attending college in Texas. She’s pursuing a writing career, and said she hopes to return to school in L.A.

Joining her on the series is Shreveport native John Humphrey, who recently moved to Norfolk, Nebraska.

They, and the 18 other castmates, met for the first time in March at the house they would share on Maui.

The first episode saw Rose and Humphrey making what appeared to be an instant connection, swapping Louisiana stories. But things seemed to unravel pretty quickly.

“John all around is just a very, very emotional guy,” Rose said. “For me, I’m just not really an emotional person like that, so I think that’s where it showed up in, you can see in my facial expressions.

“We did get along and we did both come from the South and we had things in common that, you know, could potentially lead to something. But it was his explosiveness and his such emotion that kind of turned me away.”

The two won a physical challenge early on in which they competed as a team, then getting the opportunity to go on a date. At the episode’s end, as is customary, the house sends one couple to the “truth booth,” where they learn if they are indeed a match. The former Louisianians were not, and Humphrey was devastated.

“And if you do find out you’re not a perfect match, then you can go off strategy when it gets really close to the end (of the season),” Rose said.

Meanwhile, getting to soak up The Aloha State was one of the upsides, Rose said.

“Just getting to be able to explore a place I had never been before. You got to explore more of the island when you won the getaways or the challenges,” she explained. “They let us do some really cool stuff. We got to take these underwater scooters, and I got to hold an octopus.

“Being in this house and things would happen, and you can escape it normally, but in this situation, you live with these people, there’s no really escaping anything,” Rose said of the challenges of “Are You the One?”

On a positive note, she said the show helped her look inside herself.

“It did make me see what I need to work on as a person beyond relationships,” she said. “It opened my eyes to see, you know, I’m human, I make mistakes. I made plenty of mistakes on the show.”