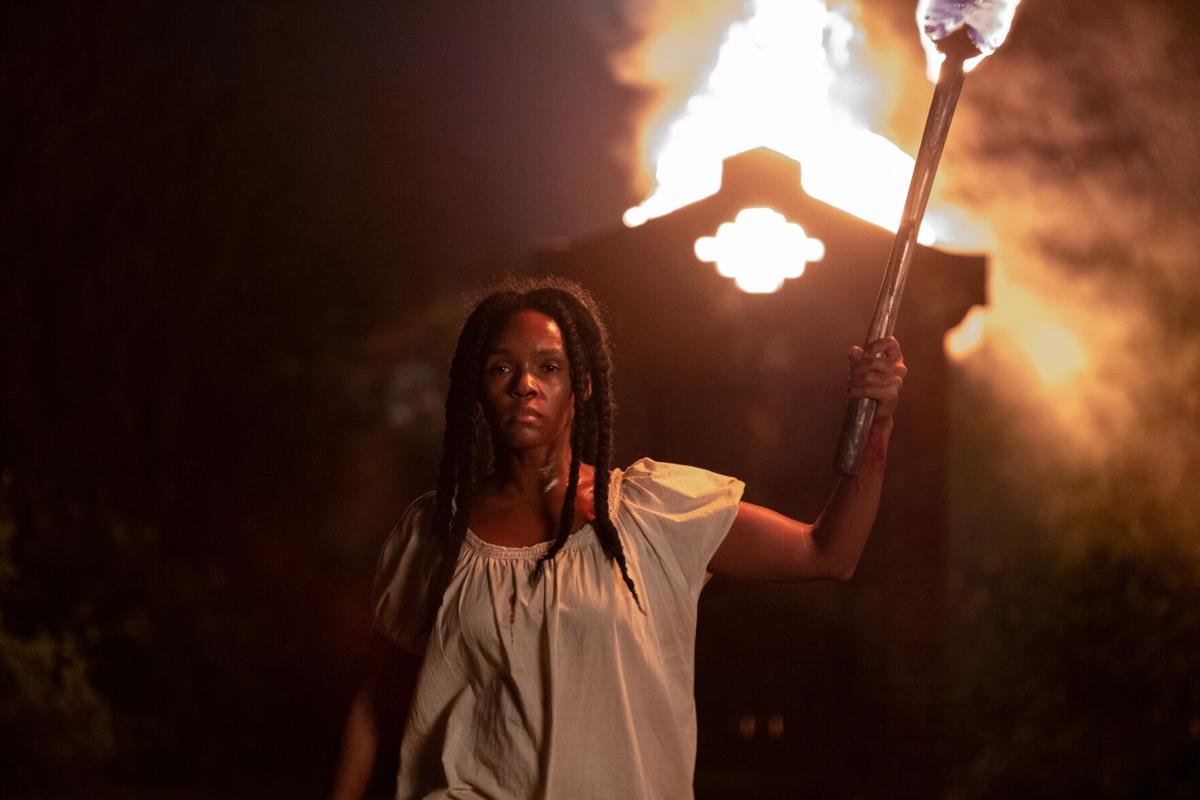 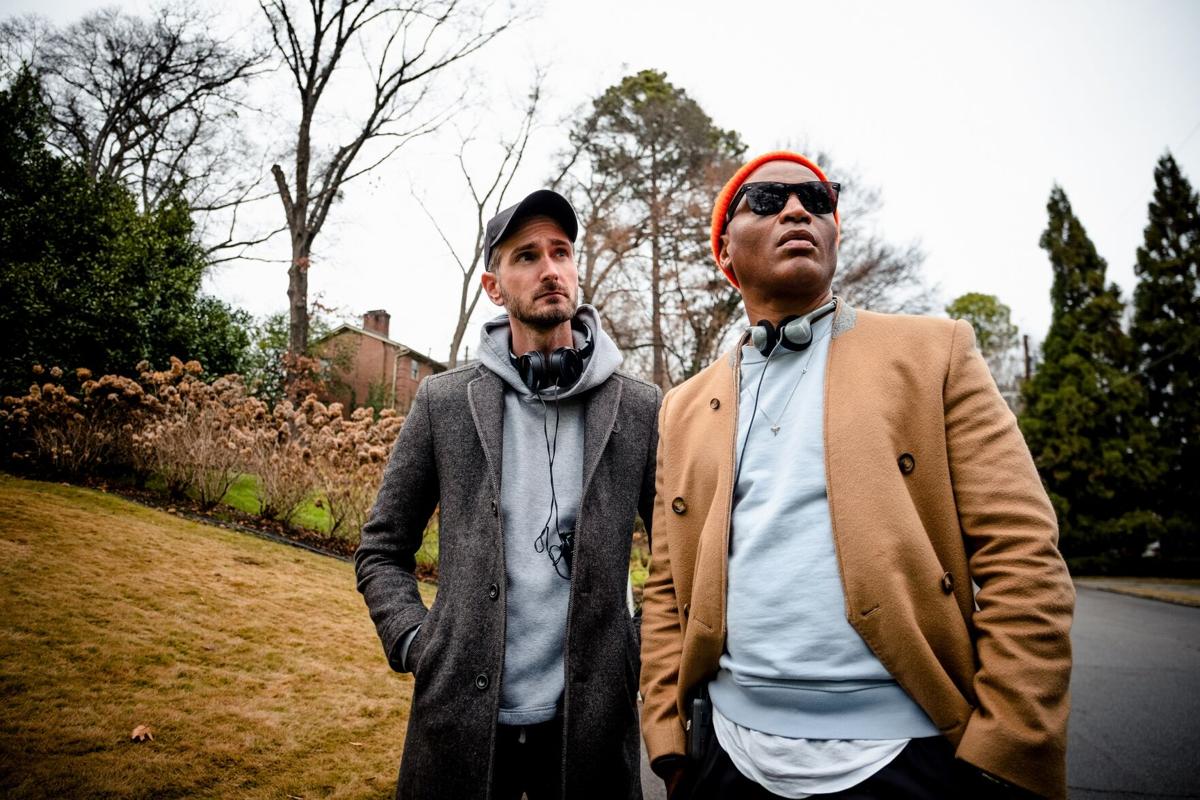 Co-writer-directors Christopher Renz, left, and Gerard Bush, insisting that 'Antebellum' be shot on an authentic plantation, found the genuine item at Evergreen in St. John the Baptist Parish.

Co-writer-directors Christopher Renz, left, and Gerard Bush, insisting that 'Antebellum' be shot on an authentic plantation, found the genuine item at Evergreen in St. John the Baptist Parish.

A feverish hybrid of history, horror and modern-day discord, the Louisiana-filmed “Antebellum” began as a nightmare.

In 2017, Gerard Bush had a disturbing dream featuring a woman with two names, Veronica and Eden. The next morning, Bush and his creative partner, Christopher Renz, co-wrote a short story based on the nightmare.

“It was terrifying,” Renz recently said of Bush’s nightmare during a joint interview. “Disturbing and, unfortunately, plausible. We knew we had to type it immediately.”

“Antebellum” production took place in New Orleans and at Evergreen Plantation in St. John the Baptist Parish in early 2019. The film starts streaming on premium video-on-demand services on Friday.

Bush and Renz, a team for 12 years, previously collaborated for Jay-Z’s short film, “Kill Jay-Z,” the celebrity-filled anti-police brutality PSA, “Against the Wall,” and projects for the Bill and Melinda Gates Foundation, Amnesty International and MLK Memorial Foundation.

In addition to Evergreen Plantation, key “Antebellum” locations include the Sheraton New Orleans Hotel on Canal Street and, one of the filmmakers’ favorite dining places, Restaurant August in the city’s Central Business District.

“Outside of how well New Orleans works for the film, we would go there for three months anytime,” Renz said.

Although social justice has been a theme for Bush and Renz for years, they didn’t anticipate “Antebellum” would be so timely. The movie debuts in the same year that George Floyd’s death in police custody ignited months of Black Lives Matter protests.

“When we’re filming the movie, there was the president of the United States,” Bush said. “That’s omnipresent. But we had not yet had this latest inflection point in the history of democracy that we’re having now.”

As opportune as “Antebellum” is, Bush and Renz aren’t calculating filmmakers. They favor spontaneity over strategy.

“Without sounding too new age, we believe in ancestral energy,” Bush said. “And we believe in the power of the unseen. Because this (“Antebellum”) was seeded from a nightmare, it felt like something that we were supposed to do. If you ground yourself in something authentic, that can really impact people.”

Bush and Renz also insisted that their film be shot on an authentic plantation. They found the genuine item at Evergreen Plantation and its “big house,” which dates to 1790.

On the set at Evergreen, the cast and crew felt the presence of spirits, Bush said. “It is an open-air haunted house. When you’re on that land, you feel it.”

The atmosphere at Evergreen was unlike most movie sets.

“A movie set is not typically a quiet place, but this one was for the majority of the time,” Renz said.

“We refused to shoot in the actual (slave) cabins,” Bush said. “We built replicas so we would not desecrate that land. We were respectful of the ancestors.”

For the role of Veronica/Eden, Bush and Renz cast Monáe, the actress and singer previously seen in supporting roles in “Harriet,” “Hidden Figures” and “Moonlight.”

“We believed in her talent,” Bush said. “And we believed in her commitment to the ancestors, that she’d leave no stone unturned to honor them. She doesn’t like for us to brag on her, but we think the performance she delivers is breathtaking.”

“I believe that what we call reality in the physical world is the surface of the pond. There are all of these other dimensions. Every now and then, they come to surface. We have difficulty explaining it, but it’s there.”

Tom Hanks rescued the title character of “Saving Private Ryan.” He brought himself and his fellow endangered astronauts home in “Apollo 13.” H…