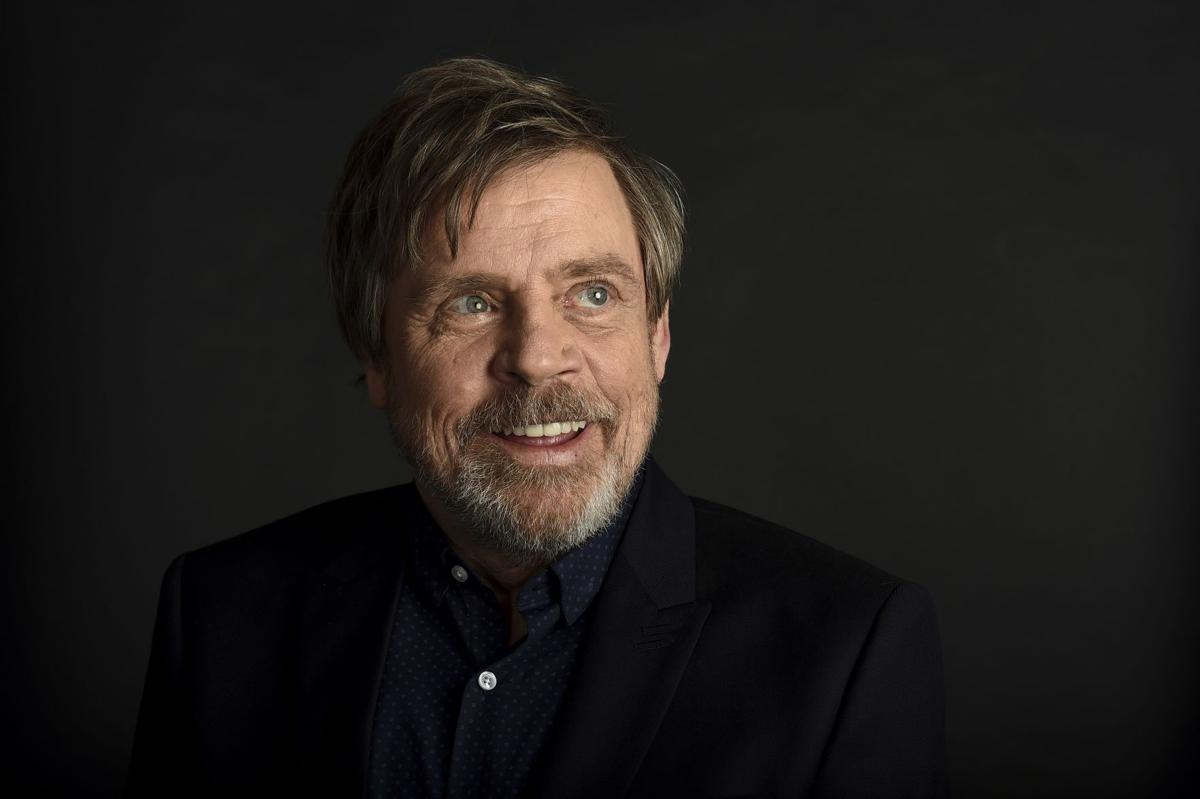 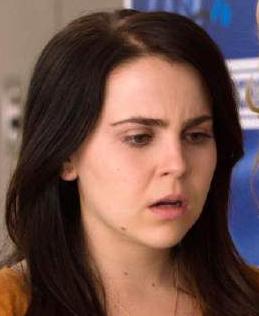 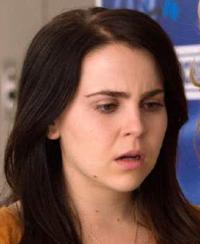 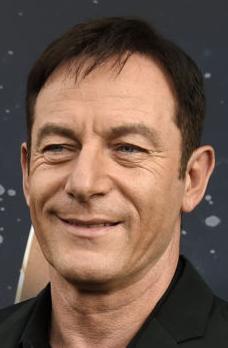 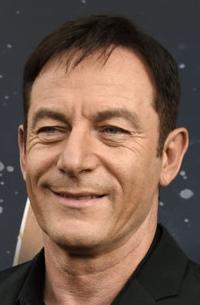 Shutdown restrictions are easing, summer is in full swing and people are emerging from their homes to enjoy a return to some normalcy after months inside.

With this, I recognize any binge pick is a hard sell. Spending hours in front of a screen is probably not on top of anyone’s must-do list. I assure you that this pick is worth it.

Growing up, I was a fan of this animated series on Cartoon Network and Nickelodeon. A lot of those shows hold nostalgia for me, but not much else. “Avatar: The Last Airbender,” which first aired in 2005 when I was on the cusp of entering high school, is an animated show that I can confidently say still has appeal for me as an adult, separate from its value as part of my childhood.

Lucky for me, and for the rest of the U.S., “Avatar” was made available on Netflix in mid-May after a long time off the airwaves.

The general plot, which the opening sequence sums up really well, revolves around a world of benders — masters of the four elements. The balance between water, air, earth and fire was upset 100 years before the start of the pilot when the Fire Nation attacked. The avatar, the only bender in each generation who can master all four elements, disappeared, and the world had been at war since.

Aang is the titular character, the lost avatar and only airbender left alive. He is discovered by siblings Sokka and Katara, who are part of a small water tribe. Together, the three work to help Aang master the other three elements and defeat the fire lord who is set on taking over the world.

The show has equal measures of heart and humor, dealing with serious topics, like the costs of war, testing of loyalties and the need to confront inner demons to grow, just to name a few. But these lessons are told in a way that is accessible to children but sophisticated enough that any adult viewer won’t be bored or feel pandered to.

I join many who have been thrilled to have “Avatar” on Netflix, as it led the media provider's Top 10 the first day it became available and has stayed among that number. As I’ve rewatched the series, my opinion of the show has been solidified, as it genuinely holds up for me as an adult (no rose-colored glasses here!).

The animation style is uncomplicated but masterful. The worldbuilding is authentic and diverse, with many elements of various Asian cultures shaping the distinct bending nations, each element taking a different style of fighting. (Keep an eye out for interesting and adorable animal mashups, including badger moles, turtle ducks and platypus bears).

Strong voice acting breathes life into every character, with Mae Whitman, Mark Hamill and Jason Isaacs as some notable actors who lend their voices to various characters throughout. The fight sequences are dynamic and thrilling, with the threats real and developed. The character arc for Prince Zuko, banished by his fire lord father and tasked with capturing the missing avatar, is one of the best I’ve ever watched. His companion, his Uncle Iroh, is one of the best father figures put to screen, spouting incredible words of wisdom while also being great comic relief.

Simply put, “Avatar” is a smart, fun, well-executed show that is worth either watching for the first time (if you missed out before) or revisiting now that it’s easily accessible to stream.

Gasp! I’ve never said to skip episodes before. The show takes a bit to get into the meat of the plot, I admit. I certainly encourage any viewer to start from the beginning, but to save on time, I would say the 12th episode in the first season is where things start to pick up steam. Crucial character backstory is revealed about Prince Zuko and Aang.

I was tempted to recommend starting in season 2 when my favorite character, Toph, a blind earthbender who’s a foul-mouthed young girl, is introduced and becomes part of the main cast, but the first season is necessary viewing.

Each season has about 20 episodes, covering Aang’s mastery of an element (hence the names of each season, Book One: Water, Book Two: Earth and Book Three: Fire).

Want more? There was a second, related series called “The Legend of Korra,” which follows the next avatar’s next reincarnation. It’s available to stream through a CBS subscription, which isn’t as commonplace as Netflix. “Korra” has the same great animation, voice acting and storytelling, but “Avatar” is unmissable.

One more thing, avoid — at all costs — the terrible “The Last Airbender” movie based on the show by M. Night Shyamalan. I remember seeing it in theaters and being shocked and offended how awful it made such amazing source material.

“Avatar: The Last Airbender,” all three seasons available on Netflix.

Binge this: Get caught up in the conflicts of the CW's underrated 'The 100'

As the coronavirus crisis continues, I’ve cycled through genres in waves as a movie catches my attention.