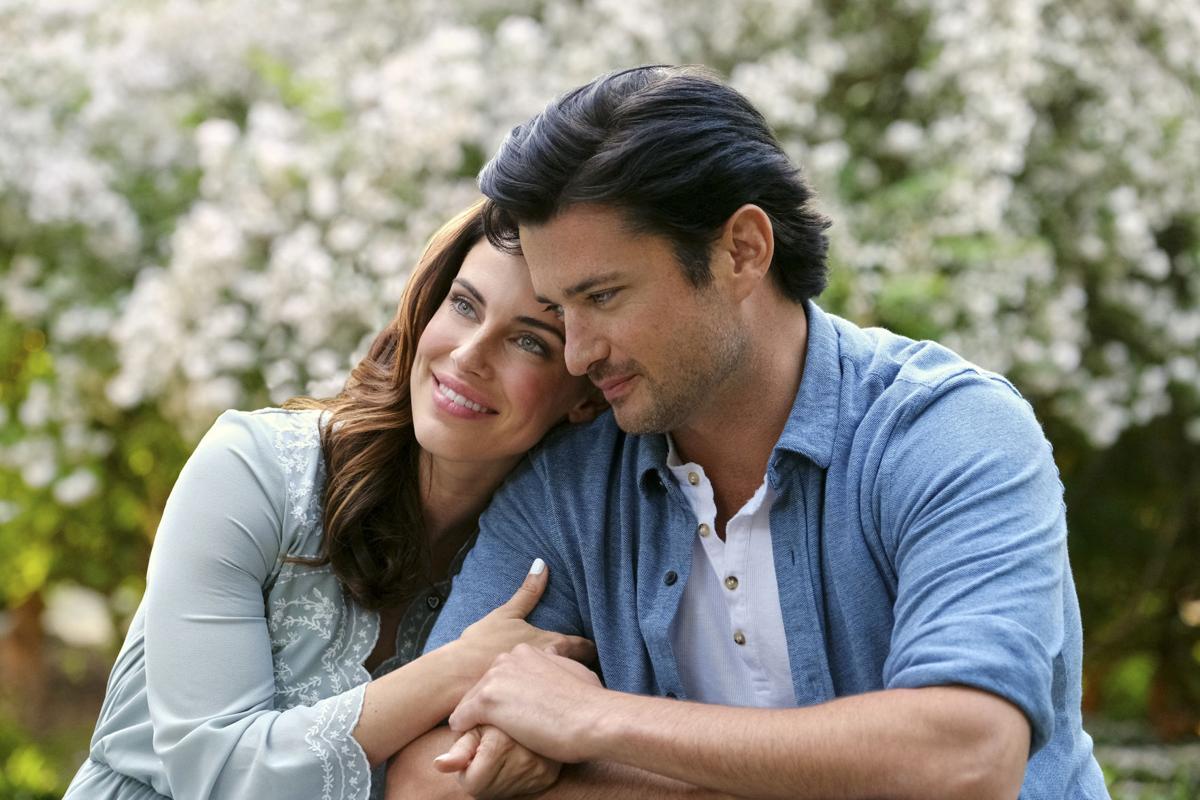 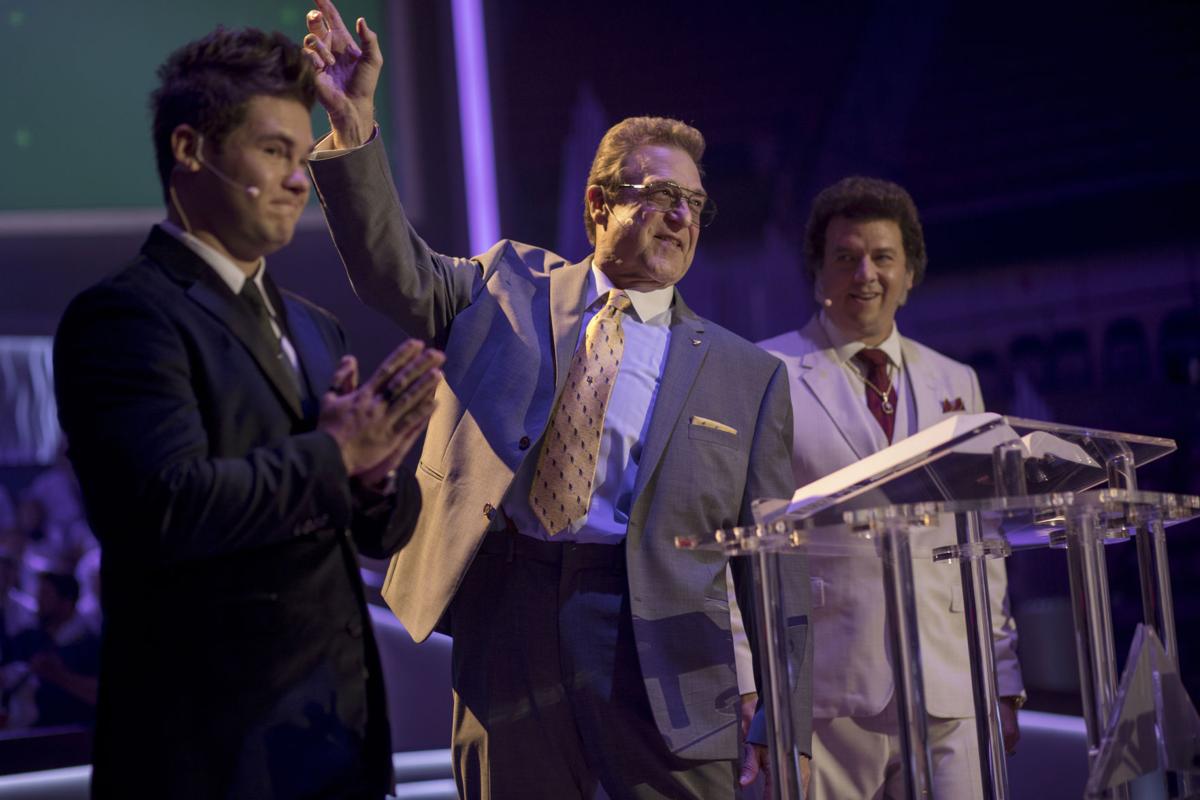 Adam DeVine, John Goodman and Danny McBride, from left, play members of a world-famous televangelist family in the HBO comedy 'The Righteous Gemstones.' The series was renewed for a second season after just four episodes.

Adam DeVine, John Goodman and Danny McBride, from left, play members of a world-famous televangelist family in the HBO comedy 'The Righteous Gemstones.' The series was renewed for a second season after just four episodes.

Former Baton Rouge actor Wes Brown returns to the Hallmark Channel for its new original movie "Over the Moon in Love" at 8 p.m. Saturday, Oct. 5.

In June, Brown starred in Hallmark's "Wedding at Graceland" film alongside singer-actress Kellie Pickler and, in August, the western drama "Shadow on the Mesa."

"Brooklyn (Lowndes), owner of the matchmaking service Over the Moon in Love, hasn’t seen Devin (Brown), a singer-songwriter, since high school. While their chemistry is instant, Brooklyn is focused on landing the cover of Life/Style by finding Stephanie, the magazine’s writer, a match," a movie synopsis says. "Putting her 100% success rate on the line, Brooklyn matches Stephanie with Devin, but they have nothing in common. Determined, Brooklyn feeds lines to Stephanie guaranteed to capture Devin’s heart, and it works!"

In classic Hallmark style, Brooklyn realizes she’s in love with Devin, but is it too late? And what about the magazine cover?

Tune it to find out.

Have a question for the gubernatorial candidates?

Submit your queries to lpb.org/debate before the Louisiana Governor's Debate on Thursday, Sept. 26. The debate will air live statewide on Louisiana Public Broadcasting and WYES and WLAE in New Orleans. It also will be livestreamed at LPB.org/live and be broadcast on public radio stations.

The debate, which runs from 7 p.m. to 8 p.m., is being held at the University of Louisiana at Lafayette and presented by LPB and the Council for a Better Louisiana.

"As in years past, CABL has set criteria for participation in the debate. For this debate, candidates were invited if they: Have established a campaign committee with a treasurer and campaign staff, and filed campaign finance reports with the Federal Election Commission prior to the debate; and polled at least 5% in a nonpartisan or news media poll recognized by CABL released after qualifying; and raised at least $1 million in campaign funds prior to the debate," a news release said.

On the heels of its Aug. 18 series premiere, HBO has already renewed the comedy "The Righteous Gemstones" for a second season.

The series, shot in Charleston, South Carolina, stars New Orleans transplant John Goodman as the patriarch of a "world-famous televangelist family with a long tradition of deviance, greed and charitable work," according to an HBO release.

"Well into the second generation of a grand televangelist tradition, the renowned Gemstone family is living proof that worship pays dividends in all sizes, including their megachurch," the release said. "Jesse Gemstone, the eldest of three grown Gemstone offspring, looks to lead in his father’s footsteps, but finds his past sins jeopardizing the family ministry."