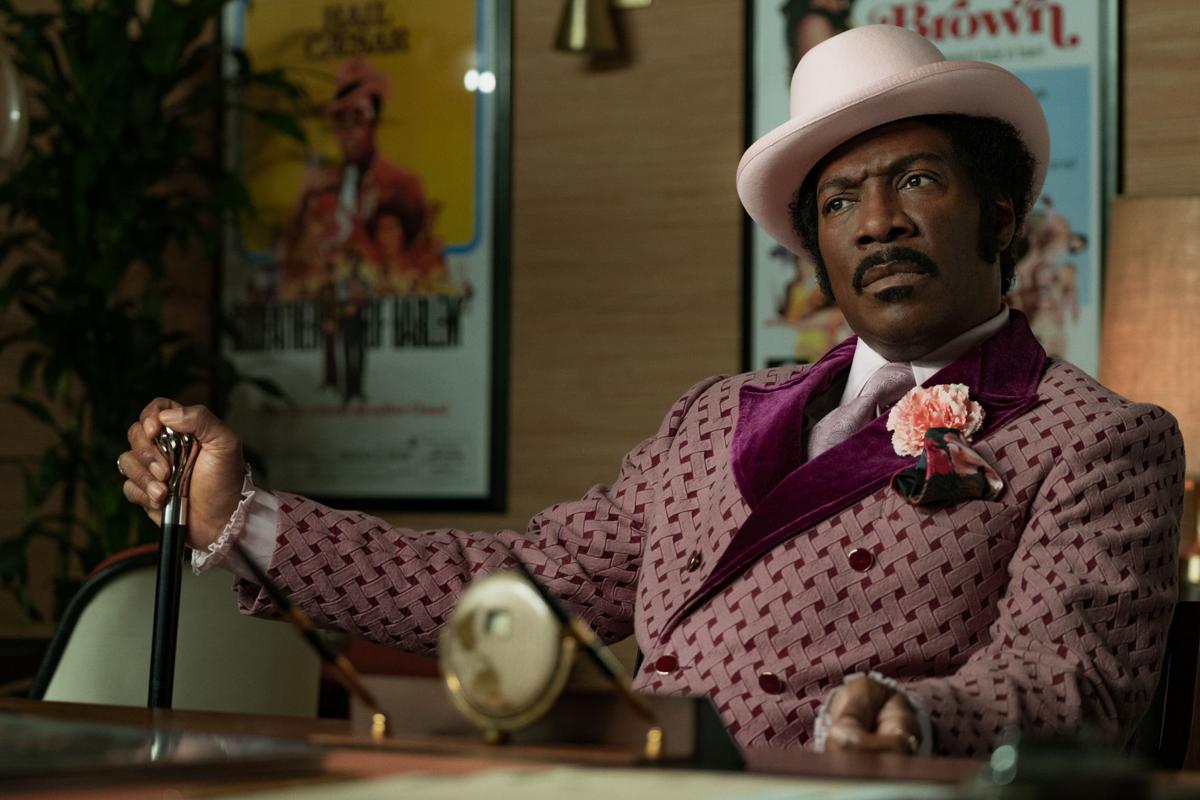 Netflix's 'Dolemite Is My Name' is a career revival of sorts for actor-comedian Eddie Murphy. 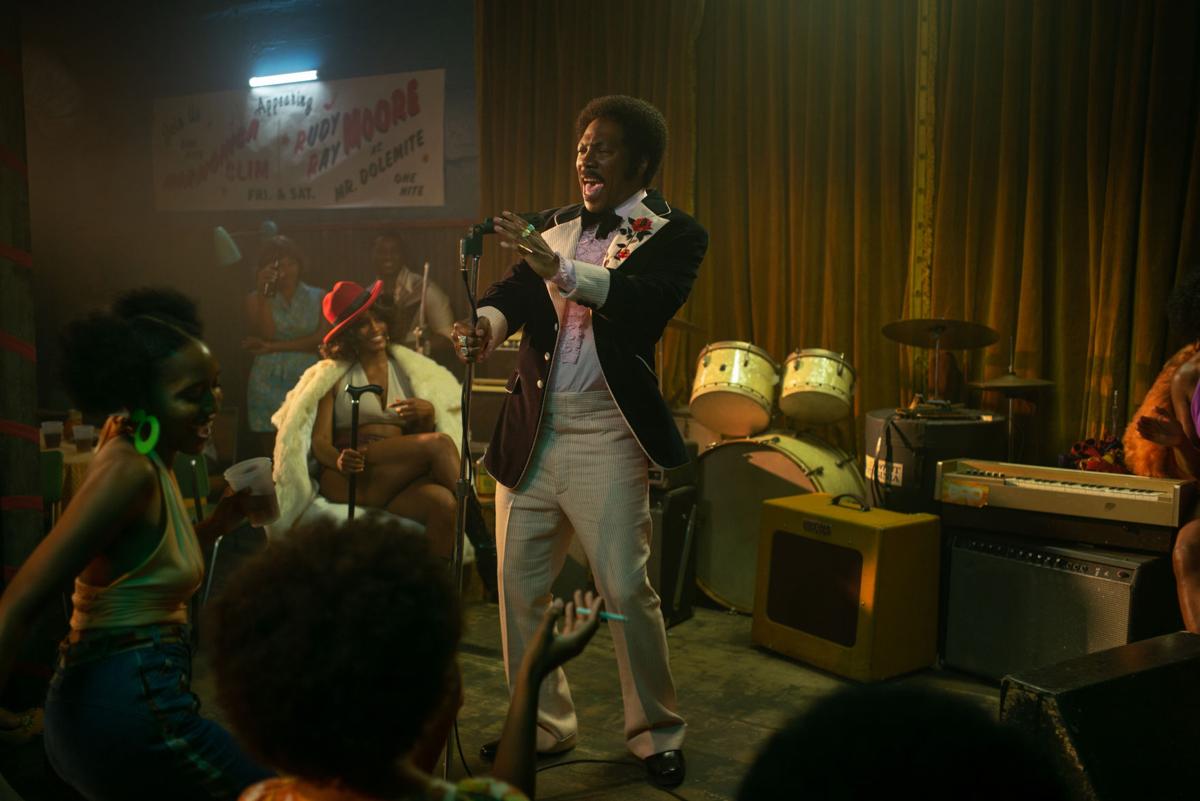 Netflix's 'Dolemite Is My Name' is a career revival of sorts for actor-comedian Eddie Murphy.

In 2002, right there in the lobby of the Broadmoor Cinema 4 in Baton Rouge, a legend held court.

“Well, let me explain to you,” said Rudy Ray Moore, the actor and comedian known as Dolemite. “I have been a runner for myself. Throughout my whole career, I’ve never had any help from the system. I’ve had to make all of my records; I’ve had to book my concerts; I’ve had to make my movies.”

Seventeen years before Netflix debuted “Dolemite Is My Name” at the Toronto International Film Festival, on that Friday night at the Broadmoor, Moore presented the world premiere of his final Dolemite sequel, “The Return of Dolemite.”

“I thought I’d make one more stand on the wide screen,” he explained. “So here I am. The rest will be history, if it works.”

By 2002, Moore had long been a film and comedy legend. He’d influenced famous comedians Murphy and Chris Rock and rap stars Snoop Dogg, Busta Rhymes and Dr. Dre. But “Dolemite Is My Name,” a Moore biopic inspiring Oscar buzz for Murphy, has finally exposed him to mainstream America.

The critically acclaimed “Dolemite Is My Name” is exactly the sort of indie film the Manship Theatre books in its 350-seat venue. But Netflix, the streaming service that owns the film’s distribution rights, gives even its high-profile films only limited, Oscar-qualifying theatrical runs.

With “Dolemite Is My Name” unavailable, the Manship Theatre found a perfect Plan B. On Thursday, Nov. 21, the theater is screening the original “Dolemite,” courtesy of the American Genre Film Archive, which specializes in the restoration, preservation and distribution of vintage genre films.

Meanwhile, “Dolemite Is My Name” is largely about the making of “Dolemite.” After Moore struggled in show business for years — as a singer, dancer and emcee — he parlayed late-blooming success as a rhyming, X-rated stand-up comic into low-budget blaxploitation movies.

On screen, Dolemite, a character originally in Moore’s stand-up routines and comedy albums, evolved into a martial arts-plying pimp who enforces his own brand of urban renewal.

“I've got an all-girl army that knows what to do!” Dolemite says. “They’re foxy as hell and practice kung fu!”

“Dolemite Is My Name” brilliantly recasts “Dolemite” the movie, and Moore’s underdog story into the perfect vehicle for Murphy. A passion project for the actor years in the making, the film has sparked Murphy’s career resurrection.

“Dolemite Is My Name” is filled with heart, bust-out-loud comedy and a whole lot of cussing. Murphy lives the role of Moore, a man who doesn’t let choruses of naysayers keep him down. The film is also great cinema. That greatness is especially evident in a scene featuring Murphy as Moore, alone in an abandoned hotel, confronting a painful childhood memory as he rehearses lines he’ll say as the irrepressible Dolemite. Murphy transforms Moore’s psychological wounds into a steely will to make an indifferent world finally know his name.

Some years before Moore’s death in 2008 at 81, Murphy approached him about doing a biopic. Moore wasn’t interested at the time, and Murphy’s own bankability, in decline following years of stardom, made the project financially unfeasible. Mainstream movie studios, too, weren’t interested in a film about an obscure African American entertainer featuring a predominantly black cast.

But the idea for a biopic about Moore, like the actor-comedian’s belief in himself, persevered. Murphy and screenwriters Scott Alexander and Larry Karaszewski (“Ed Wood,” “The People vs. O.J. Simpson”) finally brought their Dolemite dream to rewarding reality, making Moore’s words in Baton Rouge in 2002 prophetic.

“The now generation still wants to know Dolemite,” he said.