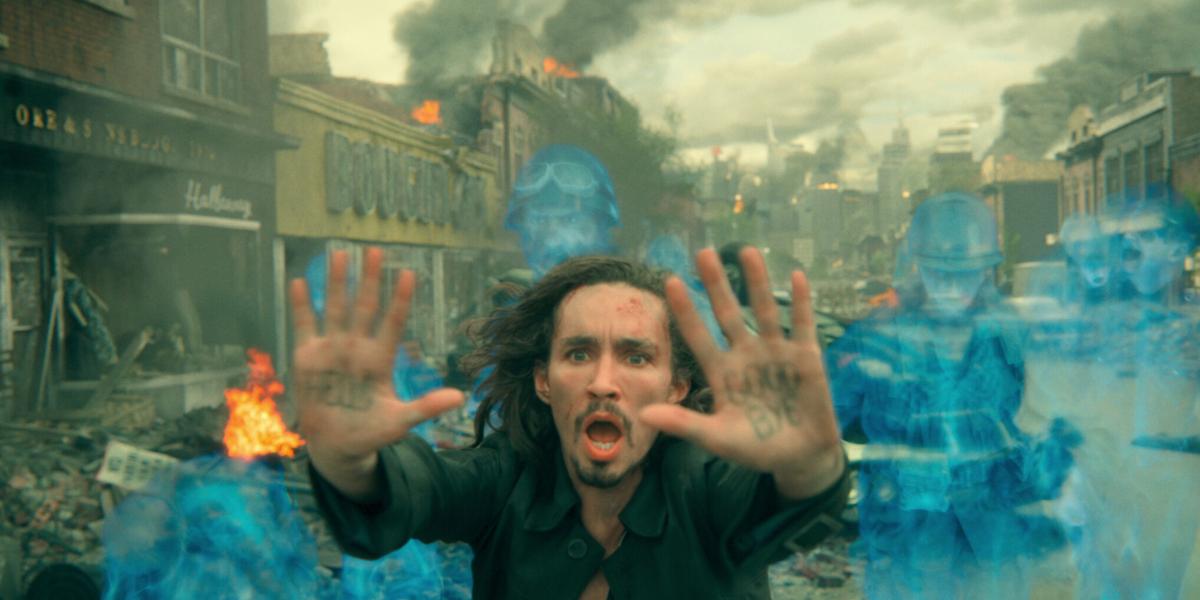 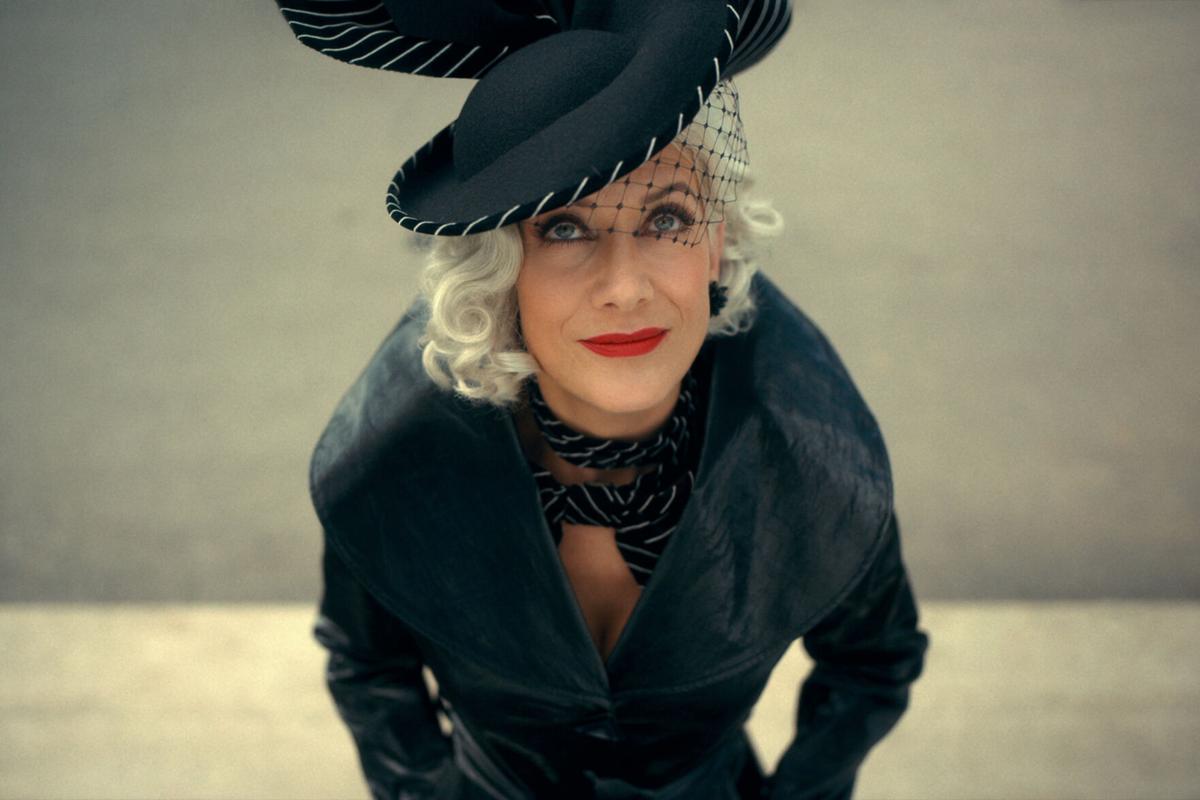 Kate Walsh, long connected to the character of Dr. Addison Montgomery on 'Grey's Anatomy' and 'The Practice,' will surprise you as 'Handler' in 'The Umbrella Academy.' 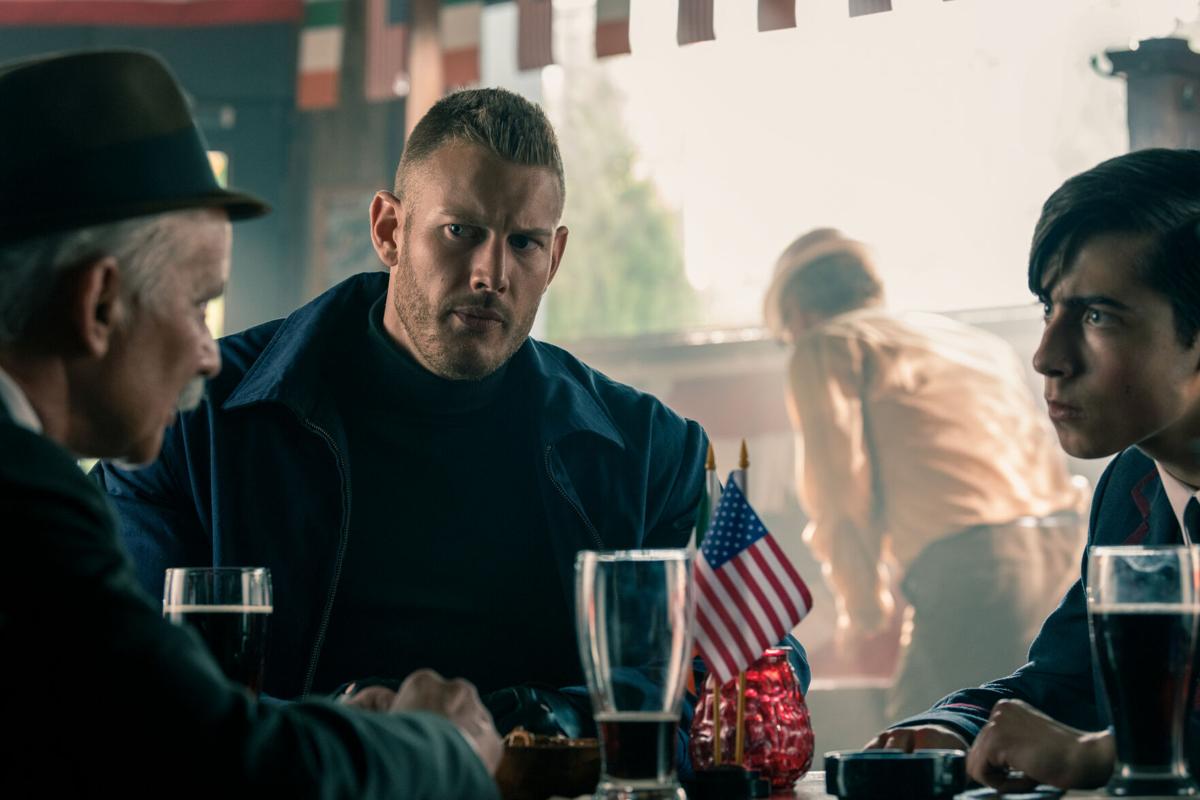 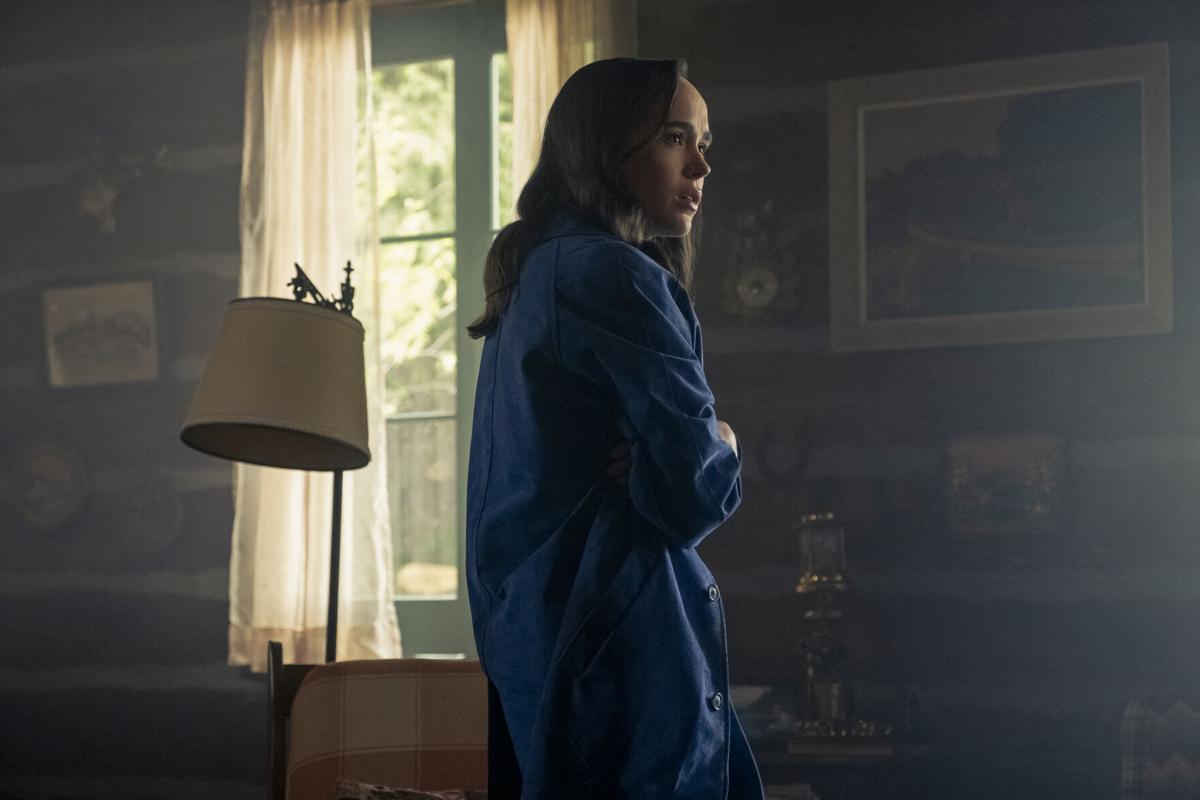 Kate Walsh, long connected to the character of Dr. Addison Montgomery on 'Grey's Anatomy' and 'The Practice,' will surprise you as 'Handler' in 'The Umbrella Academy.'

As I was working on my original binge idea for August, Netflix came at me with the release of the second season of “The Umbrella Academy,” and I was powerless against it.

When the first season came out in February 2019, I was instantly taken with the concept. Based on the graphic novel series of the same name, “The Umbrella Academy” follows seven supernaturally gifted adoptive siblings who, after years of estrangement, reunite for their father’s burial. At the funeral, their missing sibling appears and tells them the apocalypse is days away — and it’s up to them to stop it.

My Chemical Romance’s Gerard Way created and wrote the graphic novel series, so the aesthetics are dark and alternative, but also delightfully bizarre. The butler for the Hargreeves children is an intelligent, talking chimpanzee; the siblings’ “mother” is a robot; and the siblings were adopted by their demanding, distant father figure because they were all born on the same day to women who were not pregnant until that day.

When they were younger, their father trained the siblings to be superheroes and gave them numbers identifying them by their usefulness. The siblings are emotionally stunted by their upbringing and argue more than they get along, but the dynamics are entertaining and keep the momentum moving through both seasons. Each sibling’s trauma is explored through the first season, so even though there are seven of them, you get a good idea of their internal lives and motivations.

Number Five, who spent decades in the postapocalyptic world after a time-jump mishap, was eventually recruited by an agency known as the Commission, which protects the correct timeline of history. After serving for years as an assassin, Number Five tires of the game and decides to return home to try and save his siblings, and with it, the world. Another time-jump mishap leaves him stuck in the body of a young teen, which is an entertaining juxtaposition, given his bloodthirstiness, tendency to swear and take-no-prisoners attitude.

When I watched the first season, I stopped before the finale because I felt sad and betrayed by the actions of a certain character and was afraid there was no going back. However, the release of the second season had me finishing the first and happy I didn’t have to wait for more episodes. In the second season, the siblings are spread throughout the early 1960s and are trying to untangle the mystery of their father, stop the Kennedy assassination and prevent the apocalypse that’s followed them back through time.

The first season is good; the second season is better.

The siblings don’t feel like lost brats, and it’s nice to see them working together a bit more, even though they aren’t exactly successful at it. The intrigue surrounding the Commission deepens, with Number Five pitted against his former boss, known only as the Handler, as he tries to stop the end of the world and get him and his siblings back to their time.

“The Umbrella Academy” has just enough recognizable actors to draw me in on that alone. Ellen Page (“Juno,” “Inception”) gives a vulnerable performance as Vanya, the seventh Hargreeves sibling, who grew up excluded because she doesn’t have any powers (or does she?). Robert Sheehan, a favorite of mine from his “Misfits” days, plays Klaus, who can talk to the dead, including the deceased Ben (the Academy’s No. 6), and who struggles with substance abuse.

Luther, No. 1, is played by Tom Hopper, who you may recognize from his turn on “Game of Thrones” as Dickon Tarly. Mary J. Blige plays Cha-Cha, one of two Commission agents sent after Number Five after he breaks his contract. I was most surprised by Kate Walsh’s portrayal as the flamboyantly dressed and ruthless Handler, since she is firmly Dr. Addison Montgomery, of “Grey’s Anatomy” and “Private Practice,” in my mind. That idea of her actually makes her performance in this all the more delightful for its unexpectedness.

There’s no way around it, “The Umbrella Academy” is strange. It’s not the run-of-the-mill type of superhero story, considering most of the siblings could probably be classified as antiheroes. They’re all deeply flawed, but the show never tips into being too moody, the way the DC Universe’s recent adaptations have tended to be. The show is rife with dark humor and unexpected imagery and concepts — even the powers the siblings possess are anything but ordinary (and Luther, who started out with super-strength, is now not-quite-human following a science mishap). The graphic novel origins are apparent in the stylizations, but it doesn’t come across as annoying or gimmicky.

I can't say “The Umbrella Academy” is fun; it’s a bit too angsty for that. But it is a ride I was happy to get back on after over a year, especially since the second season is steps above the first.

There’s no word on season 3 yet, but the reviews for the second season have been positive and it made Netflix’s Top 10 during its release week, so I say the chances are strong. The season finale certainly begs for more.

With “The Umbrella Academy,” you really need to watch all the episodes. If you get discouraged at the end of episode 8 as I did, keep going. I promise it’s worth it. Each season has 10 episodes of 45 minutes or so each, so it won’t take long to get through them all. Believe me, you’ll be pressing that “Play next episode” button without thinking.

Where to watch: Seasons 1 and 2 are available on Netflix.

Bonus: The soundtrack, as you would expect from a creator who’s a musician, is amazing. It runs the gamut from Tiffany to the Backstreet Boys to Frank Sinatra. Netflix created a Spotify playlist with all the songs from the first and second seasons, and I highly recommend it. It’s been my go-to for running since the first season dropped, and I’m happy to add the songs from the second season into the mix.

Binge this: Netflix's 'The Politician' is satire at its best, and much more

At its most basic, Netflix’s “The Politician” is about a rich student, Payton Hobart (Ben Platt), running for class president at his well-to-d…