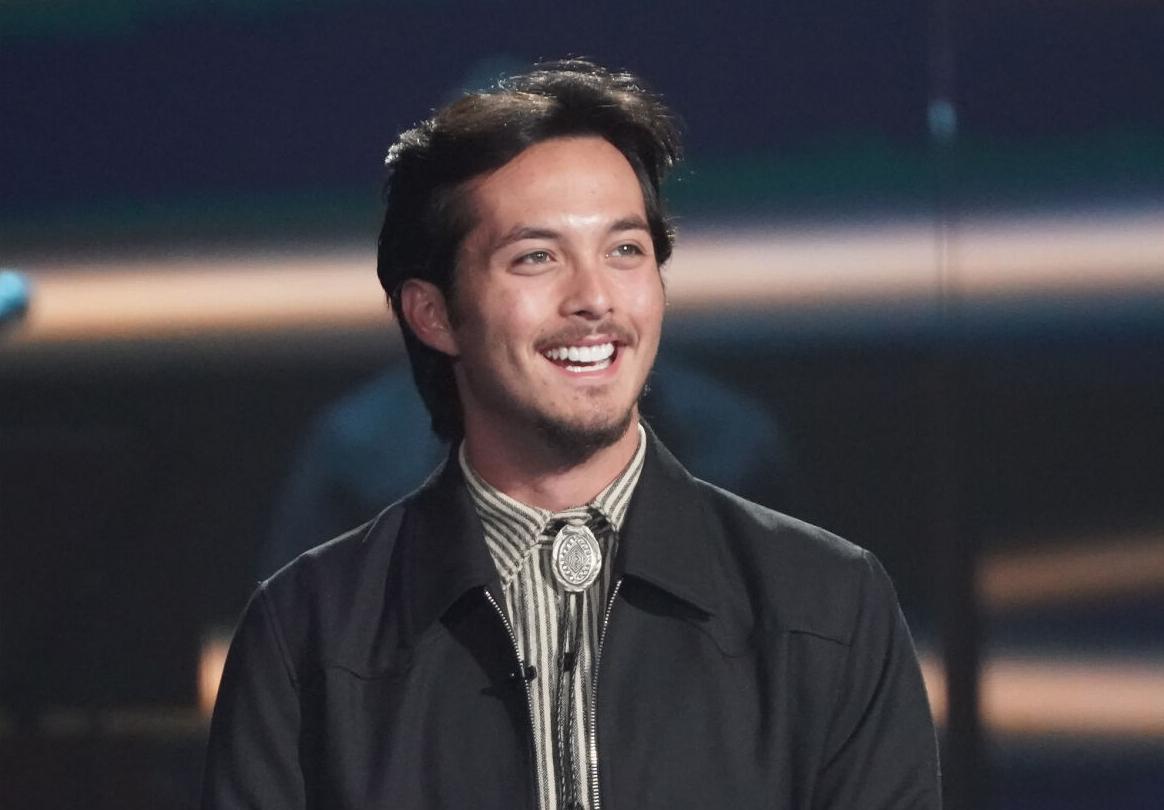 Laine Hardy's last appearance on ABC was on the 'American Idol' finale in May, almost two years after he won the 'Idol' title. 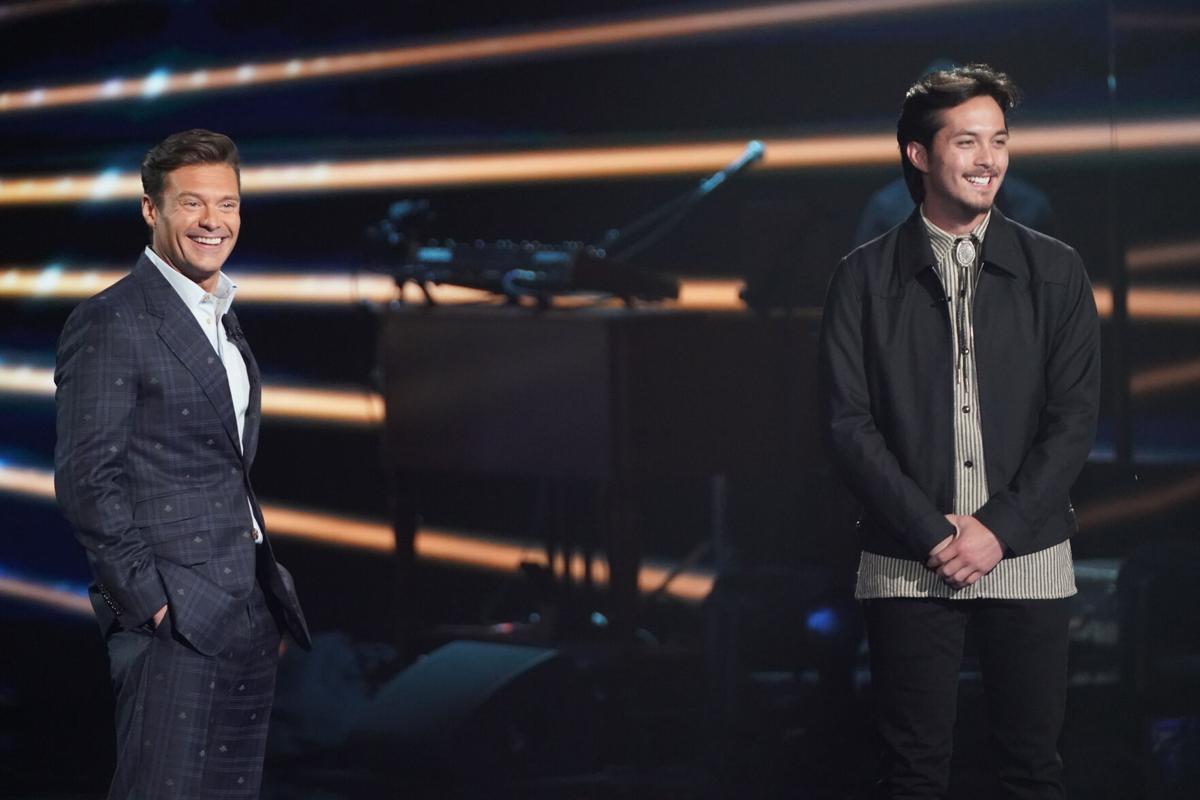 Laine Hardy's last appearance on ABC was on the 'American Idol' finale in May, almost two years after he won the 'Idol' title.

If you glanced away for a minute, you missed it.

Louisiana's Laine Hardy appeared on  "American Idol" for a total of 53 seconds on Sunday night. Host Ryan Seacrest introduced 2019 "Idol" winner Hardy, the rising country singer walked on stage, answered a couple of questions from Seacrest, and then off he went. This was a short, sour note for Hardy's loyal online fan base, who tuned in expecting to see the 20-year-old Livingston native sing his brand-new song, "Memorize You."

The single was officially released Friday, the same day Hardy commenced his new tour with two weekend shows in Florida. He flew overnight Saturday to Los Angeles for his "Idol" commitment.

After Seacrest and Hardy exchanged pleasantries, the singer did confirm the upcoming release of his first album post-"Idol."

"Yes sir, we've got an album coming out in the fall," Hardy said.

"He's always going to do that, isn't he?" Seacrest asked the judges, referencing Hardy's Southern mannerly use of the term "sir."

"Why didn't he sing? I was looking forward to it," Carolyn Hare, of Fairhope, Alabama, posted.

Group members also took note of the fact that judge Luke Bryan was given time to perform his new single, "Waves." Like Hardy's "Memorize You," the song tells a summer love story. As of 2:30 p.m. Monday, Bryan's single was at No. 2 on iTunes' country chart, with Hardy at No. 10. Topping the list is current 'Idol" Top 3 finalist Chayce Beckham with "23," a song he debuted on Sunday night's "Idol."

It's almost tour time for Louisiana's Laine Hardy, but first he becomes an ambassador

Before country singer Laine Hardy puts Louisiana in his rearview mirror again to resume touring, he's soaking up as much of springtime in his …