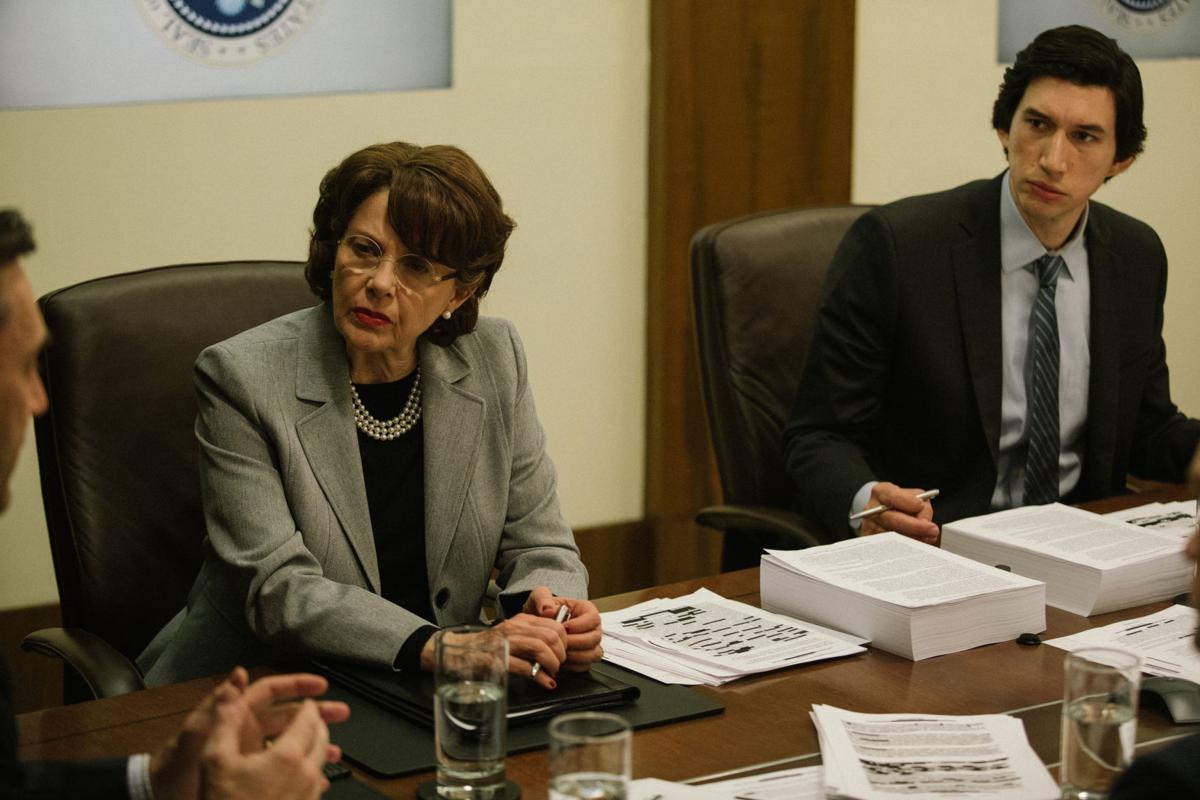 Annette Bening and Adam Driver try to get details for a report on torture methods in the new drama 'The Report,' streaming exclusively on Amazon Prime. 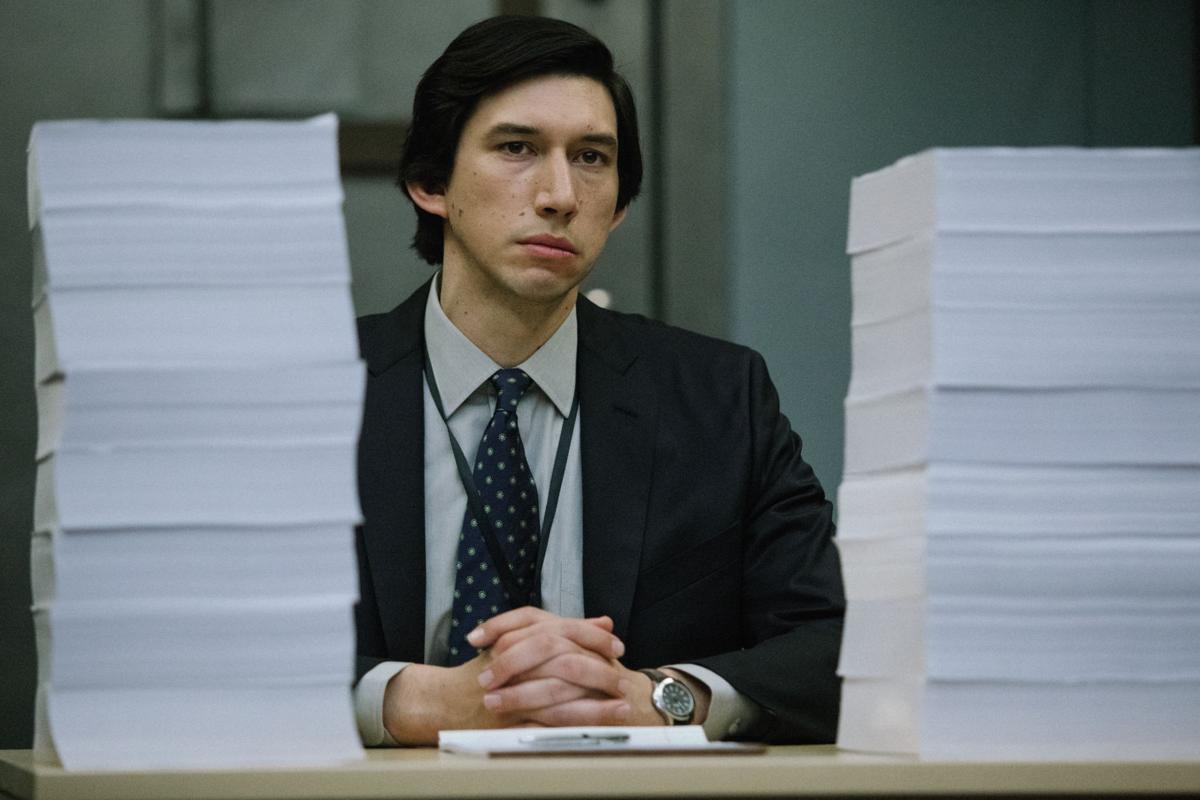 In 'The Report,' Adam Driver stars as Senate staffer Daniel J. Jones, who is tasked with leading an investigation into the CIA's post-9/11 detention and interrogation techniques.

Annette Bening and Adam Driver try to get details for a report on torture methods in the new drama 'The Report,' streaming exclusively on Amazon Prime.

In 'The Report,' Adam Driver stars as Senate staffer Daniel J. Jones, who is tasked with leading an investigation into the CIA's post-9/11 detention and interrogation techniques.

A movie about "The Torture Report" will undoubtedly anger audiences. But Amazon Studios' new drama about those events, "The Report," frustrates for another reason: It's uncompelling.

Written and directed by Scott Z. Burns, "The Report" is based on a true story, following Senate staffer Daniel J. Jones (an excellent Adam Driver) who leads an investigation into the CIA's post-9/11 interrogation techniques. The first draft of said report was 7,000 pages.

Movie review: Great acting foursome are in fine form in 'The Irishman'

Bouncing back and forth from the early 2000s to the 2009 investigation, "The Report" starts well but doesn't do much past checking off the boxes of a routine political drama. It's as if while reading this story, Burns started imagining who could play these real-life characters and thought, "That'll do." Outside of Driver and Annette Bening as Sen. Dianne Feinstein, this talented cast — including Jon Hamm, Maura Tierney, Ted Levine, Corey Stoll, Michael C. Hall and Tim Blake Nelson — is wasted.

If ever a subject demanded a mini-series, "The Report" is probably it. What is presented isn't terrible, but this is a drama that needs to breathe and let its audience grasp the seriousness of the situation.

As is, "The Report" succeeds in part due to Driver's performance. The actor plays Jones as an investigator with allegiance to the truth and nothing, or no one, else. Through the film, Jones becomes a Frank Serpico-like figure, constantly fighting for what he thinks is right as everyone who once supported him leaves. Driver has moments where he shows off his character's smarts and stubbornness, but those scenes are fleeting.

"The Report" shows a despicable low for the United States and its intelligence community, when the CIA and administration trusted the methods of two know-nothings, James Elmer Mitchell and Cofer Black, to develop interrogation techniques to get answers. Those tactics included violence "based in science," e.g. waterboarding. Burns is quick to show how the duo conned the CIA with a PowerPoint presentation. The results of said techniques amounted to zilch. However, the administration could get away with "enhanced interrogation" because the definition and legality of torture was unclear.

Throughout the investigation, all you can do is shake your head in disbelief. At each turn, Jones' work is further compromised for the sake of political appearances. Within these scenes, where Jones debates with senators, political figures and CIA officials, any fireworks are eschewed. We can feel these actors wanting to let loose and be given any memorable dialogue past a summary explanation.

Talky, dialogue-driven political dramas can and have been done well. Two examples are 2005's "Syriana" and 1999's "The Insider," in which filmmakers took complicated subjects and made them into fierce dramas full of quotable moments.

"The Report" is full of subject matter that begs to stick in audiences' minds well after the credits. Instead, we leave the movie as baffled as Jones left his investigation, wondering, "How the hell did this happen?"

MPAA RATING: Rated R for some scenes of inhumane treatment and torture, and language.

MPAA RATING: Rated R for some scenes of inhumane treatment and torture, and language.