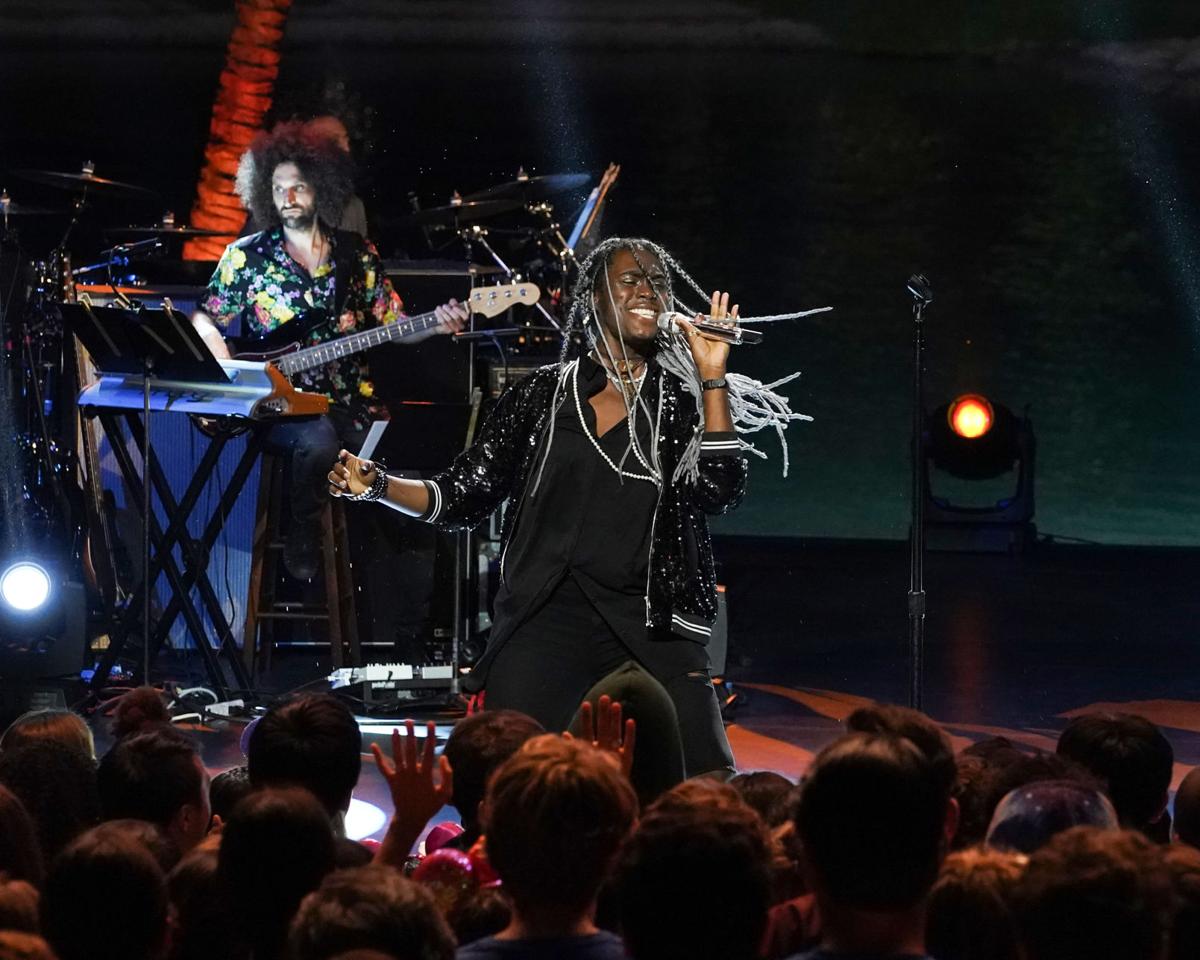 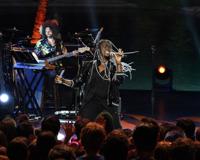 Robert Taylor, of Donaldsonville, dominates the stage as he performs Elton John's 'Take Me to the Pilot' on Sunday night's 'American Idol.' Unfortunately, Taylor did not make the show's top 20. 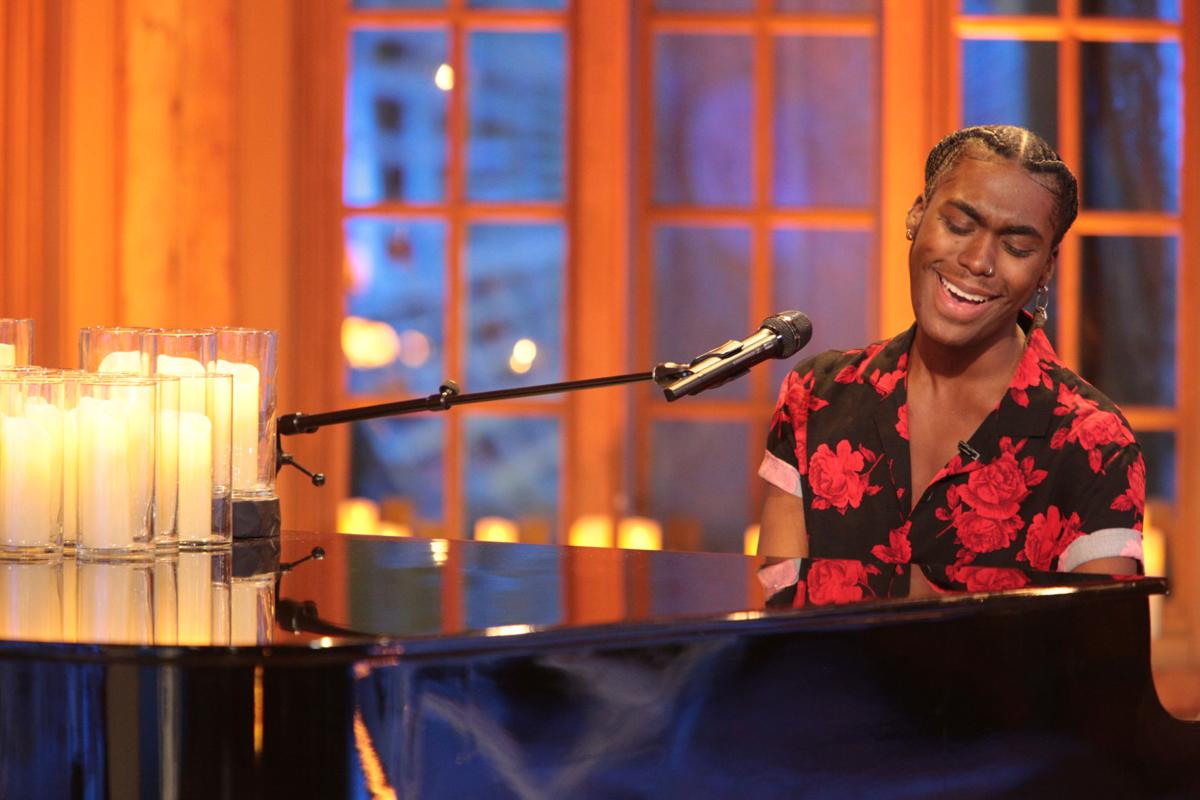 Robert Taylor, of Donaldsonville, dominates the stage as he performs Elton John's 'Take Me to the Pilot' on Sunday night's 'American Idol.' Unfortunately, Taylor did not make the show's top 20.

After a show-stopping rendition of Elton John's 1970 rock hit, "Take Me to the Pilot," Richie and fellow "Idol" judges Katy Perry and Luke Bryan broke the news to 27-year-old Taylor that there wasn't a spot for him in the top 20 of the ABC singing competition series.

"This song is a risk, but it's me taking their advice and saying you know what, let me follow what feels true to me as an artist," Taylor said before his performance. "I just hope people can see my art and embrace me for who I am."

Halfway through the song, however, the judges' smiles turned to dissatisfaction.

"He's doing that thing again … where it's too much," Perry said.

Previously, after Taylor's duet with Los Angeles contestant Tito Rey during Hollywood Week rounds, Richie told the pair, "I don't know how to judge it (their performance of PJ Morton's 'Say So'), because it was too acrobatic. It was a chance for us to know that you all personally can hit every possible note there is in the universe … but it was not the greatest."

The judges' critique of "Pilot" was deja vu all over again.

"Last night was a little bit all over the map," Bryan said. "You don't have to do all that every time."

"I think he just forgot what we had talked about," Perry chimed in.

"Right. When you perform, you just let it flow through you but you still have to control some of that at moments to really be at your best." Bryan continued. " … You're not going to make the top 20. Keep chasing those dreams."

"Keep working, but don't over work it," Perry told him.

Seconds later, an obviously shaken Taylor told the camera crew he couldn't do the exit interview just then, and took off across the lawn and out of sight.

Mentor Bobby Bones caught up with him later.

"I know this sucks … but you're going to learn and grow so much from this," Bones told the dejected Taylor. "Go hurt a little bit, but tomorrow the sun's going to come up again, and you can go on or you can give up. And I know you're not going to give up."

"It is hard. It's a hard pill to swallow," Taylor said, wiping his tears.

Meanwhile, Jovin Webb, of Gonzales, and Destrehan's Faith Becnel have made "Idol's" top 20. Look for them on the Sunday, April 12 episode, titled "American Idol: This is Me." The 7 p.m. episode will reveal more about the contestants in the top 20, featuring footage and performance highlights not previously seen.

They're going through! 3 Louisiana 'American Idol' singers advance to series' solo round

It was a night of triumph and tears for Louisiana's three "American Idol" contestants on Sunday's episode.