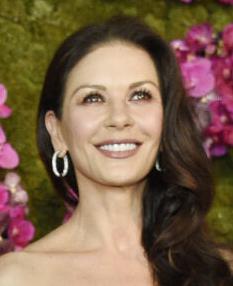 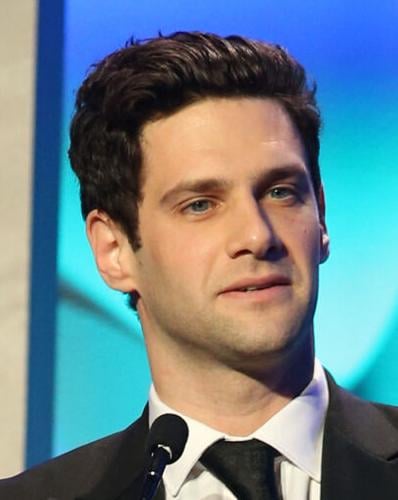 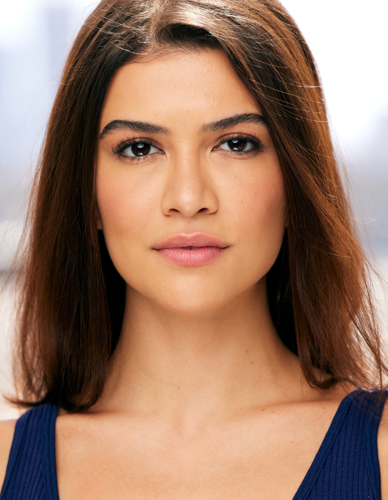 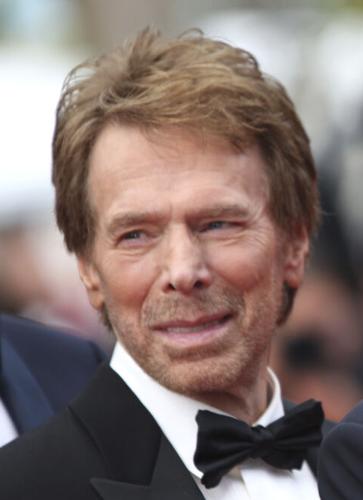 Jerry Bruckheimer ('Top Gun: Maverick') is one of the executive producers.

Jerry Bruckheimer ('Top Gun: Maverick') is one of the executive producers.

There's still time to be part of "National Treasure."

Since the Disney+ adventure series began filming in Baton Rouge in February, around 2,500 extras have been cast, Brent Caballero of local Caballero Casting said Thursday. And with two episodes remaining to shoot, Caballero said those interested can still apply.

Filming is scheduled to wrap at the end of June, Caballero also said.

Anyone who'd like to be considered for extra openings can email treasure@caballerocasting.com.

Filming has taken place around downtown including at the City Club, a former Chase Bank building, and in the Garden District.

The series is in the spirit of the "National Treasure" movie franchise which starred Nicholas Cage. The story follows Lisette Alexis ("Total Eclipse") as Jess Morales, a naturally inquisitive and talented puzzle solver Latinx youth, on an adventure to uncover her truth and to save a lost Pan-American treasure in Baton Rouge.

Speaking of stars, if you've spotted any "Treasure" talent around town recently, we'd like to publish your stories and photos. Send the info and a pic (if you were quick enough to snap one) to jbergeron@theadvocate.com.

In the meantime, study these headshots of three of the series' leads and one of the executive producers so you won't pass them by. They could be dining, drinking or taking a morning run near you.

In the two years since Crafty Apes opened an office in Baton Rouge, the visual effects company has grown its local workforce from six to nearl…