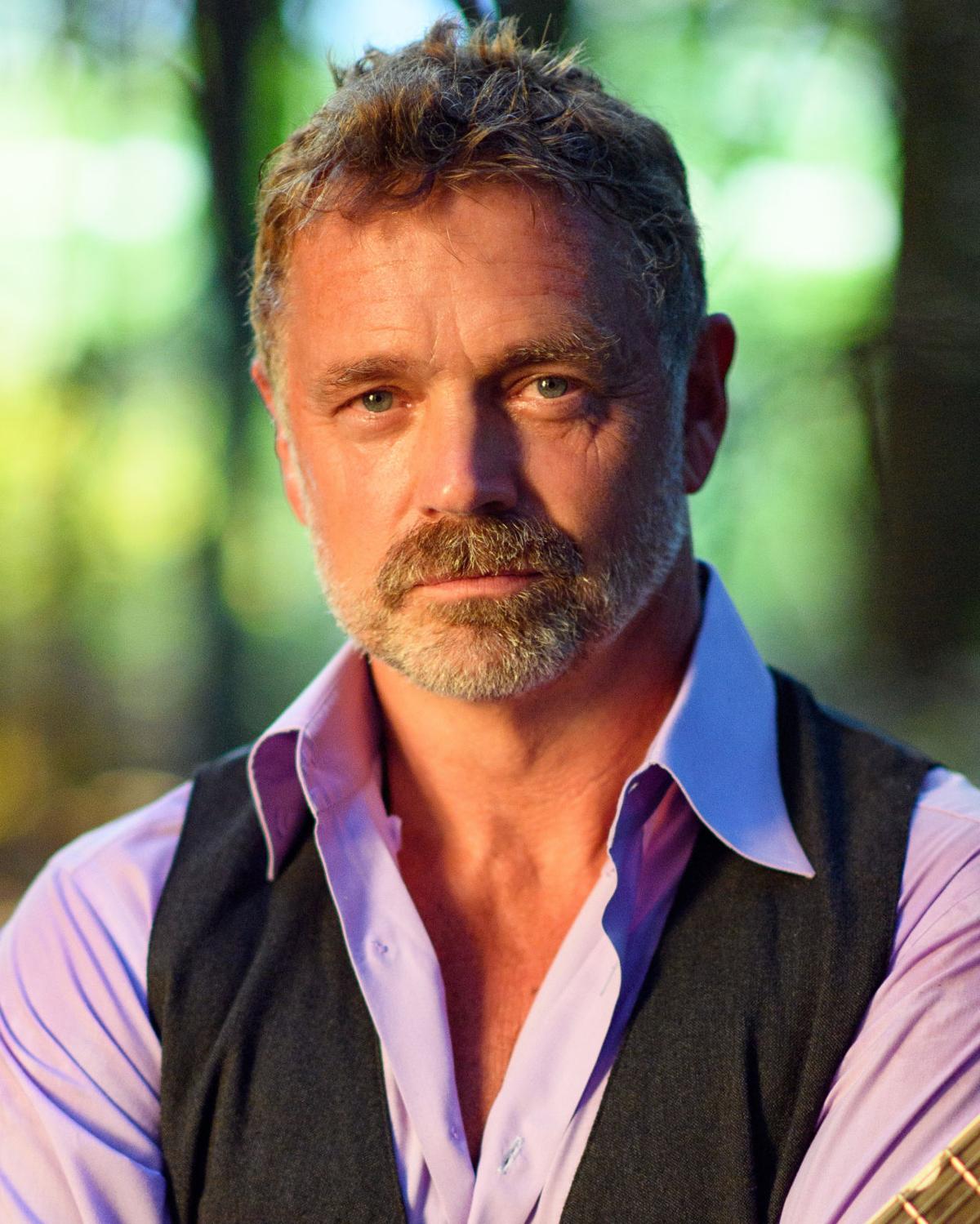 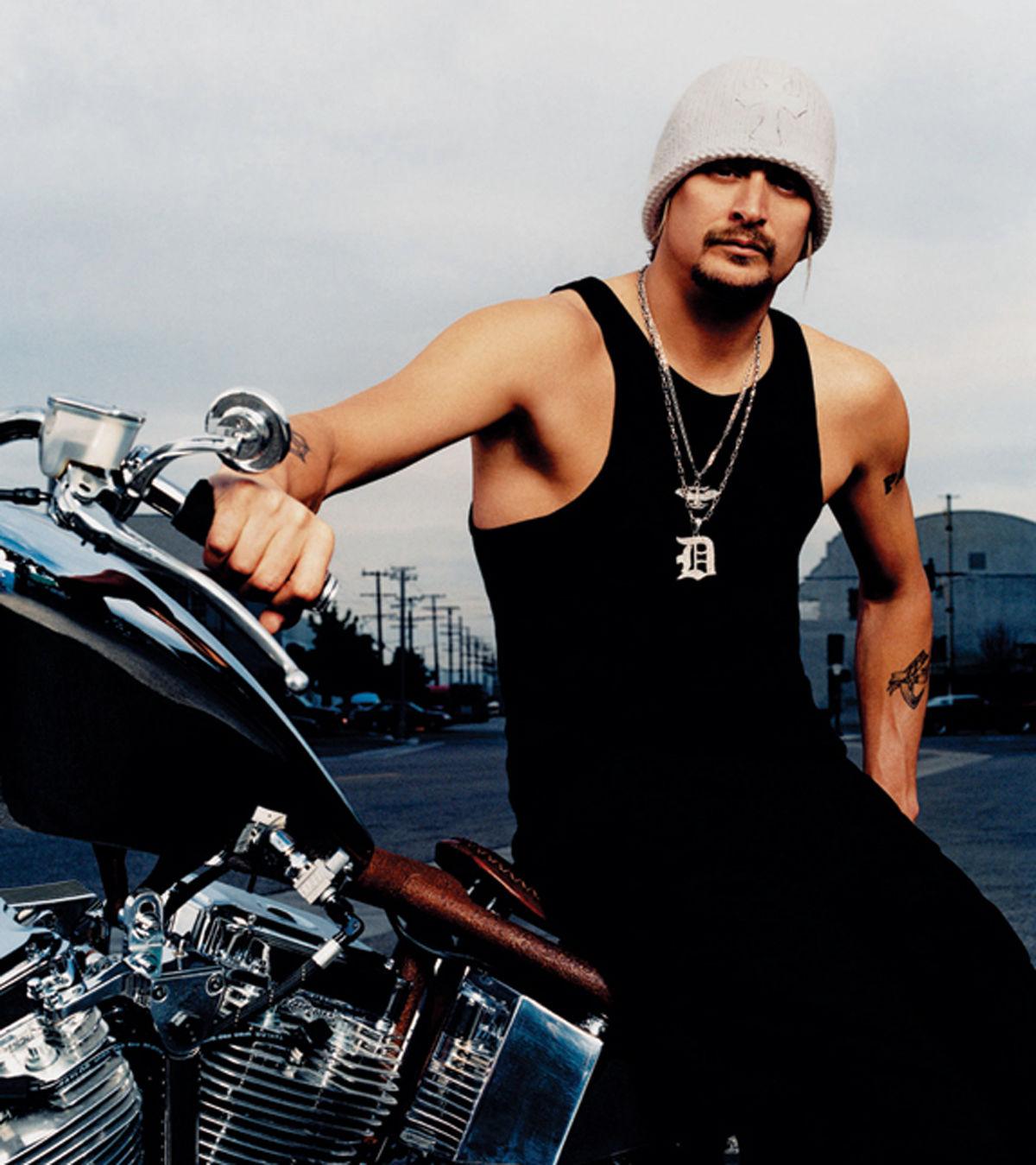 It's the 40th anniversary of TV's "The Dukes of Hazzard," and star John Schneider is celebrating his 59th birthday.

That calls for a party.

Actors Don Shanks ("Halloween") and Butch Patrick ("The Munsters") also will be in attendance.

The outdoor event will feature live music on three stages, a carnival, car stunts and explosions, vendors and a food court. Among activities will be a Hazzard County Car Show and Parade, bonfires and a "Dukes of Hazzard look-a-like" contest. The car parade will include vehicles from "The Dukes of Hazzard," "Smokey and the Bandit," "Knight Rider," "The Munsters" and "The Love Bug."

For more information about the event and tickets (which include VIP opportunities), visit bosextravaganza.com. Tickets start at $35.

The party's still on.