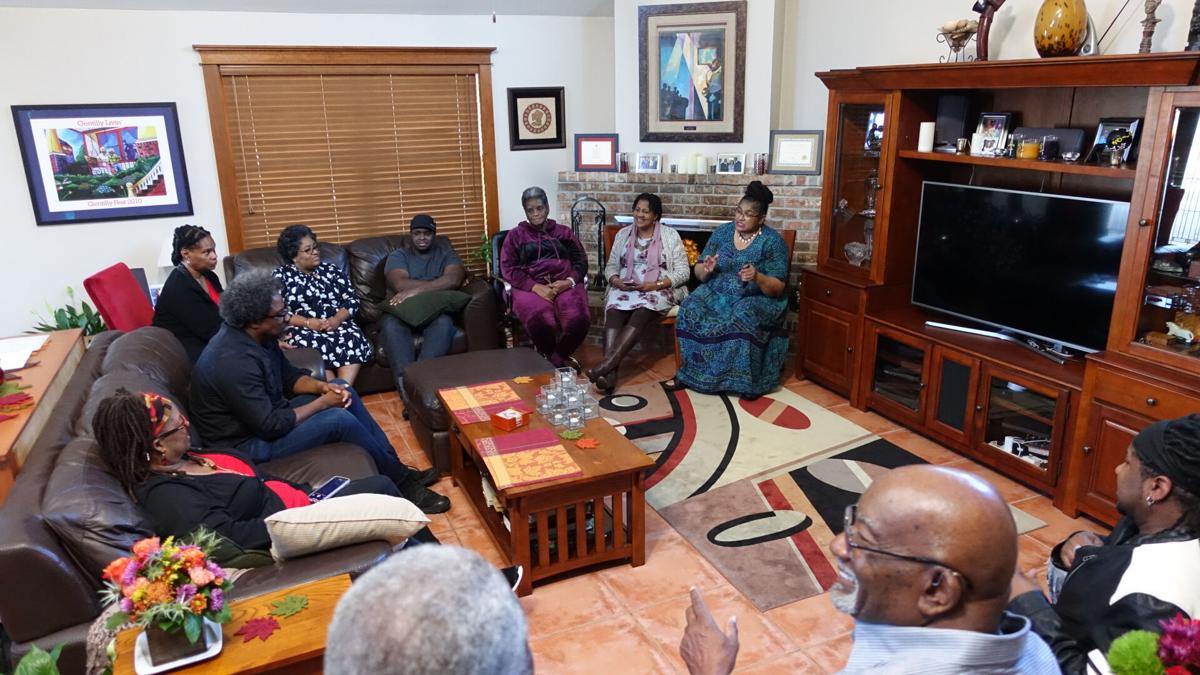 Host W. Kamau Bell, third from left, drops in on a large family gathering in New Orleans where the talk turns to reparations on tonight's 'United Shades of America' on CNN. 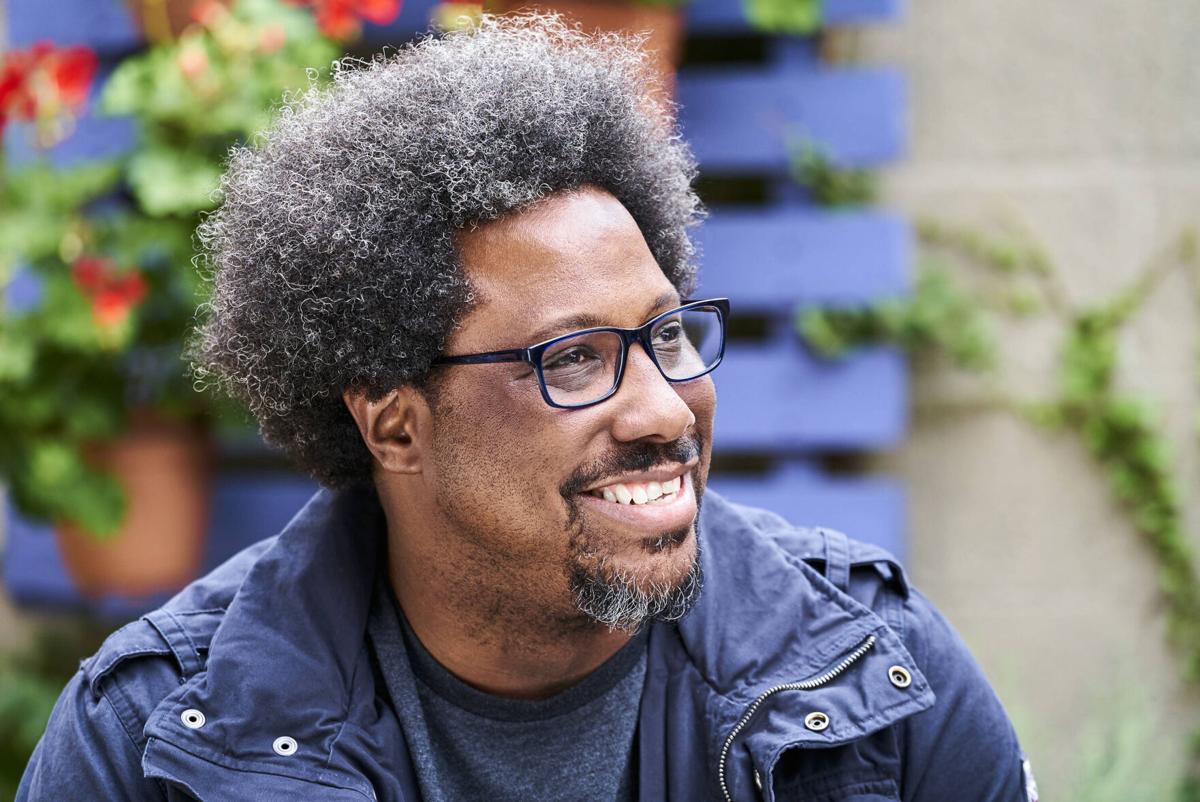 Host W. Kamau Bell, third from left, drops in on a large family gathering in New Orleans where the talk turns to reparations on tonight's 'United Shades of America' on CNN.

"There's no city in the country that combines the best of Blackness, the pain of America's racism, and the pain of watching White folks exercise all their rights."

And so begins Sunday night's "United Shades of America," the words from host W. Kamau Bell, the city to which Bell refers — New Orleans. The show airs at 9 p.m.

The Emmy-winning CNN original series heads to the Crescent City for tonight's episode, titled "The Time for Reparations."

"He learns that while there is a popular assumption that reparations means dolling out a check, many scholars and activists believe the first step is unflinching acknowledgement of the scale and scope of slavery and the systemic oppression that followed with Jim Crow laws, redlining and Black codes," a CNN press release states.

Coincidentally, Bell and the film crew arrive in New Orleans just as the Slave Rebellion (of 1811) Reenactment is taking place in November 2019. Organized by New York artist Dread Scott, hundreds in period specific clothing, marched for two days from the River Parishes into New Orleans.

"They didn't give up, so why should I?," one marcher comments after her 26-mile trek.

During the hour, Bell discusses the reparations issue with, among others, Nikole Hannah-Jones, New York Times investigative reporter and creator of the 1619 Project, signifying the year the first 25-30 slaves arrived at the Colony of Virginia.

Says Hanah-Jones, "The whole purpose of the 1619 Project is not to tell a history, but to answer that most common question Black people get which is 'Slavery was a long time ago, why don't you just get over it?'″