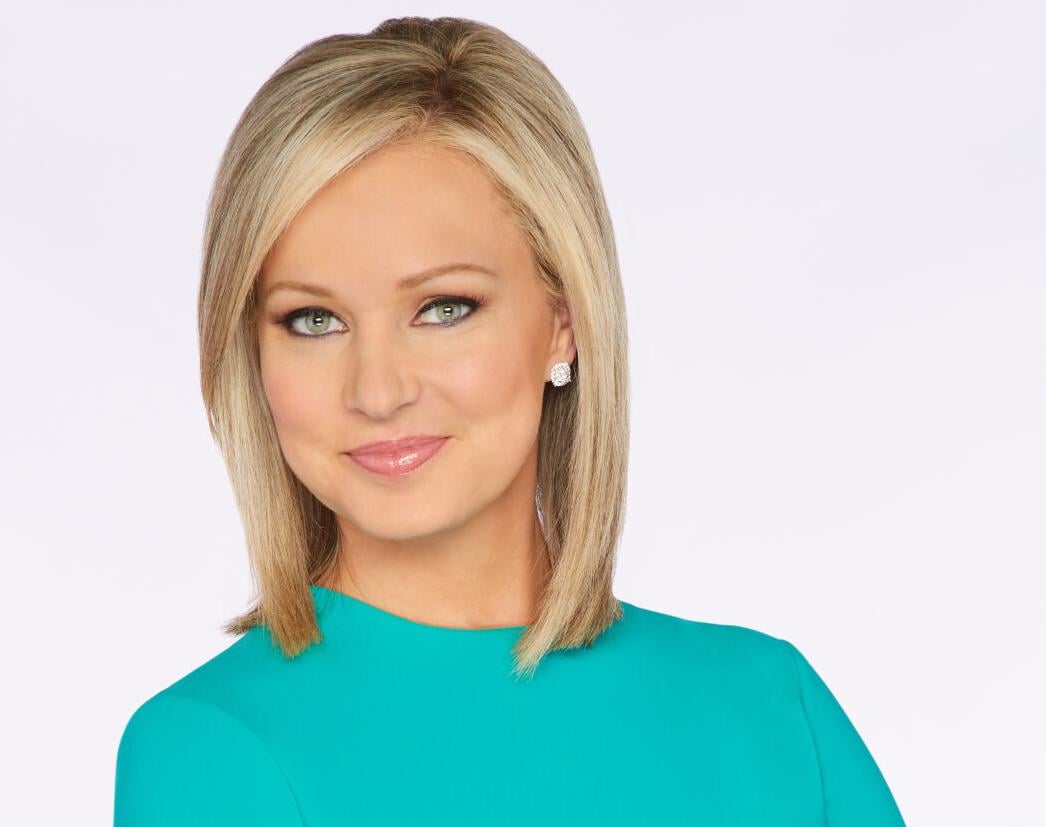 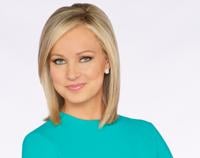 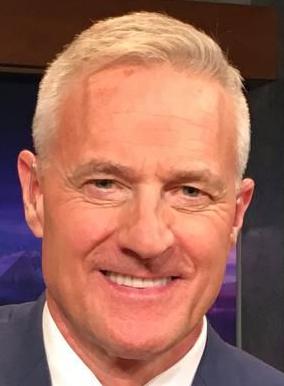 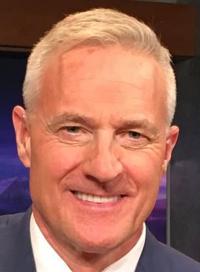 Sandra Smith is heading into the home stretch of covering her third presidential race.

Prior to Election Day, Smith discussed her preparations, media perception and her memories of Baton Rouge.

How surprised were you (or were you surprised) at how the first presidential debate unraveled?

To quote my colleague and moderator of the first debate, Chris Wallace, “I never dreamt it would go off the tracks the way it did.” The debates are incredibly important events leading up to Election Day and a great opportunity for American voters to see the two candidates go head to head on the issues before casting their votes. To no one’s surprise, Wallace brought the tough, smart, fair questions. The debate did, however, seem like a missed opportunity for the candidates to deliver their messages to the American people.

What will be your role/responsibilities at Fox News on Election Day/night?

I am excited and honored to be co-anchoring election night coverage on the FOX Broadcast Network along with my colleague Trace Gallagher. We will be live election night starting at 6 p.m., and we will have full results, as they come in, through at least midnight. My Election Day begins with “America’s Newsroom.”

How are you preparing for Election Day?

Preparations for this very unusual Election Day have been underway for quite some time. Unusual for many reasons, but mostly because of the many changes and accommodations due to the pandemic. Our set has been designed to social distance to keep everyone safe. New technology will also play a big role in our coverage. I have been prepping to work the election night “touch screen” by studying some of the key battleground states and counties that could tip the election either way.

What other presidential elections have you covered, and how does this one compare?

I have covered three elections. Two for the FOX Business Network and one for the FOX News Channel. All have been exciting and historic, but none compare to this moment due to the highly anticipated nature of the race.

Do you consider yourself a conservative, and is that a prerequisite for working at Fox News?

No one ever asked me about my politics when I interviewed at FOX News Channel, nor has it ever been discussed during my time at the network. I am a broadcast journalist. I anchor three hours of straight news daily. I report facts, and I report them fairly. It is the viewers' job to decide.

What is your opinion of the current climate concerning the media? Are the attacks justified?

There should be a clear line drawn between news and opinion. When this distinction is not clear, it leaves room for criticism.

What is your most memorable political interview?

I have had many memorable interviews. Most recently, I enjoyed the opportunity to sit down with Justice Neil Gorsuch at the Supreme Court. He offered great insight into the inner workings of the high court and highlighted the ability of the justices to disagree respectfully.

And one of your best memories at LSU?

One of my best memories at LSU was regularly running the LSU Lakes with my track teammates and friends. I love the beautiful cypress trees dripping with Spanish moss and the abundance of students running and walking between study hours. So many wonderful memories … it is tough to choose just one.

LPB set for Tuesday, too

Louisiana Public Broadcasting will weave its live election special coverage with that of "PBS NewsHour" starting at 6 p.m. Tuesday.

André Moreau, anchor and managing editor of "Louisiana: The State We’re In," will lead LPB's coverage. Moreau will report on the statewide results of the presidential race, Louisiana’s senate and congressional races, and the proposed constitutional amendments at the close of each hour. State results also will appear throughout the broadcast and stream across LPB’s digital and social platforms: lpb.org, lpb.org/livetv, lpb.org/election, on the LPB App, and LPB’s Facebook, YouTube and Twitter pages.

LPB and "NewsHour" are partnering with the Associated Press to provide live election results on LPB’s election page (lpb.org/election) on Tuesday, including: