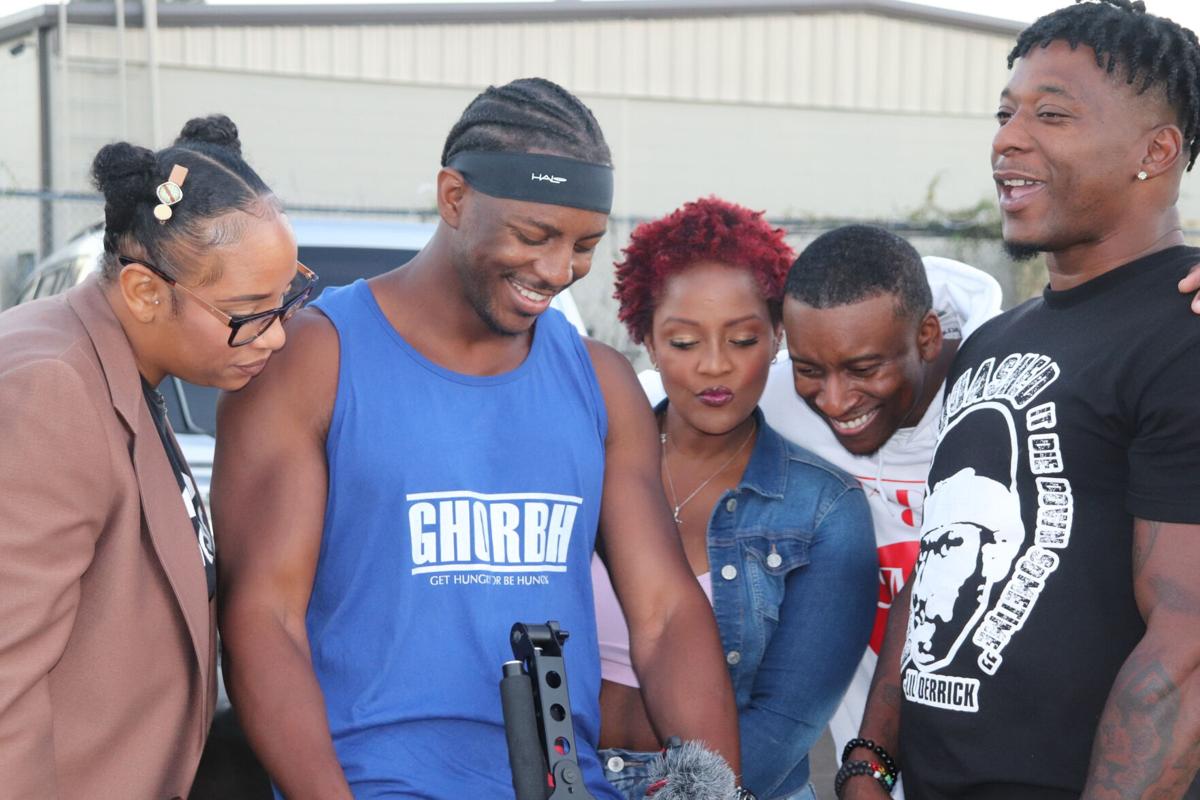 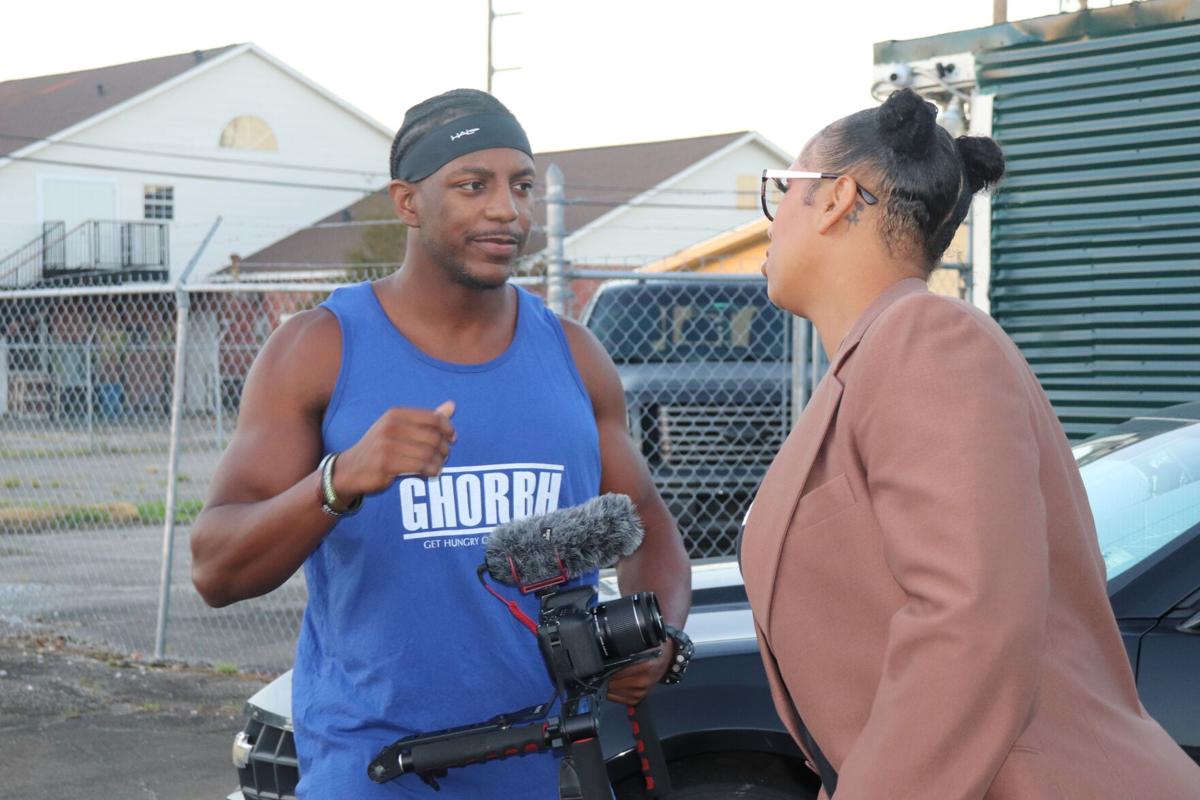 Maddgame Entertainment is preparing to give viewers something they need now more than ever — a good laugh.

The Baton Rouge production company is bringing back its weekly half-hour sketch comedy series, "Laugh Now, Laugh Later," for a 14-episode Season 8. The premiere will air at 10:30 p.m. Friday on WBTR, Channel 36 (cable Channel 19) and be simulcast on Maddgame's YouTube channel, the MGE Network.

Prior to Friday night's show, executive producer Terrance Turner discussed what's in store for the new season. The interview has been edited for clarity and brevity.

You’re starting your eighth season, so the show must be popular. What sort of feedback do you receive?

"Laugh Now, Laugh Later" is like the crown jewel of our production lineup. It was the first show we produced for television with Season 1 premiering in 2011. Since then, we've had the opportunity to help showcase actors, writers and comedians in this area on all the previous seasons. The main goal of not only this show but all the shows we produce is to add a certain validity to our local talent. We always have received positive feedback from the show and each time we produce a new season, the audience grows.

For those who’ve never seen it, walk us through a typical episode.

This season will have a very different vibe to it. Although it's still sketch comedy, the look of the show will be different from previous seasons. This season is the first I won't be handling the bulk of the production. Treston Miles and Keyaira Augustus are stepping in producing, directing and writing a lot of the material you'll see. I'm still directing some of the material, too, but it was important to present a fresh look for this season, so I wanted different styles for production and I think it will be very enjoyable for the audience.

What specific changes are happening?

Aside from Treston and Keyaira taking an active role in production, we're also adding new cast members, with some returning as well. Will Merrill is still involved with the hosting segments, but it will look different from previous seasons. We're also adding J.K. Lee's sports segment from "Friday Night Flows" (a new series that premiered in January) to this season as well. His segment was very well-received earlier this year and with it being football season, he was eager to get back out there.

Do you shoot this one at your Wooddale Boulevard studio? Is anything filmed on location?

Some sketches are filmed at Wooddale. We have a green screen room; many of them are filmed at various locations, depending on the script.

What would you rate the show as far as appropriate viewing age?

I would say the show is for mature audiences (TV-MA), but I think teenagers would be able to enjoy it. It's not overly gratuitous in language or anything.

"Saturday Night Live" garnered several Emmys the other night. Is there a competition for locally produced sketch shows like yours?

I'm not aware of any local awards given to locally produced programs. I honestly don't get caught up in the award scene; many times award shows don't get it right. I feel the people give you your true validation. For example, many people will say "The Wire" was a brilliant show. It was excellently produced from the writing to the cast, one of HBO's most popular, iconic shows, yet little to no awards and to my knowledge, no Emmys. So I'm not looking for validation from people who don't have their fingers on the pulse and most of the people in charge of awards show us each year they don't have a clue on what's good and what's not.

Anything else to add?

We set out at the beginning of the year with a goal to challenge ourselves, and the challenge was to produce new programming in each quarter this year, so it feels good to see this happen. It's not easy, but it's rewarding and it's part of a bigger plan for our content in the future.