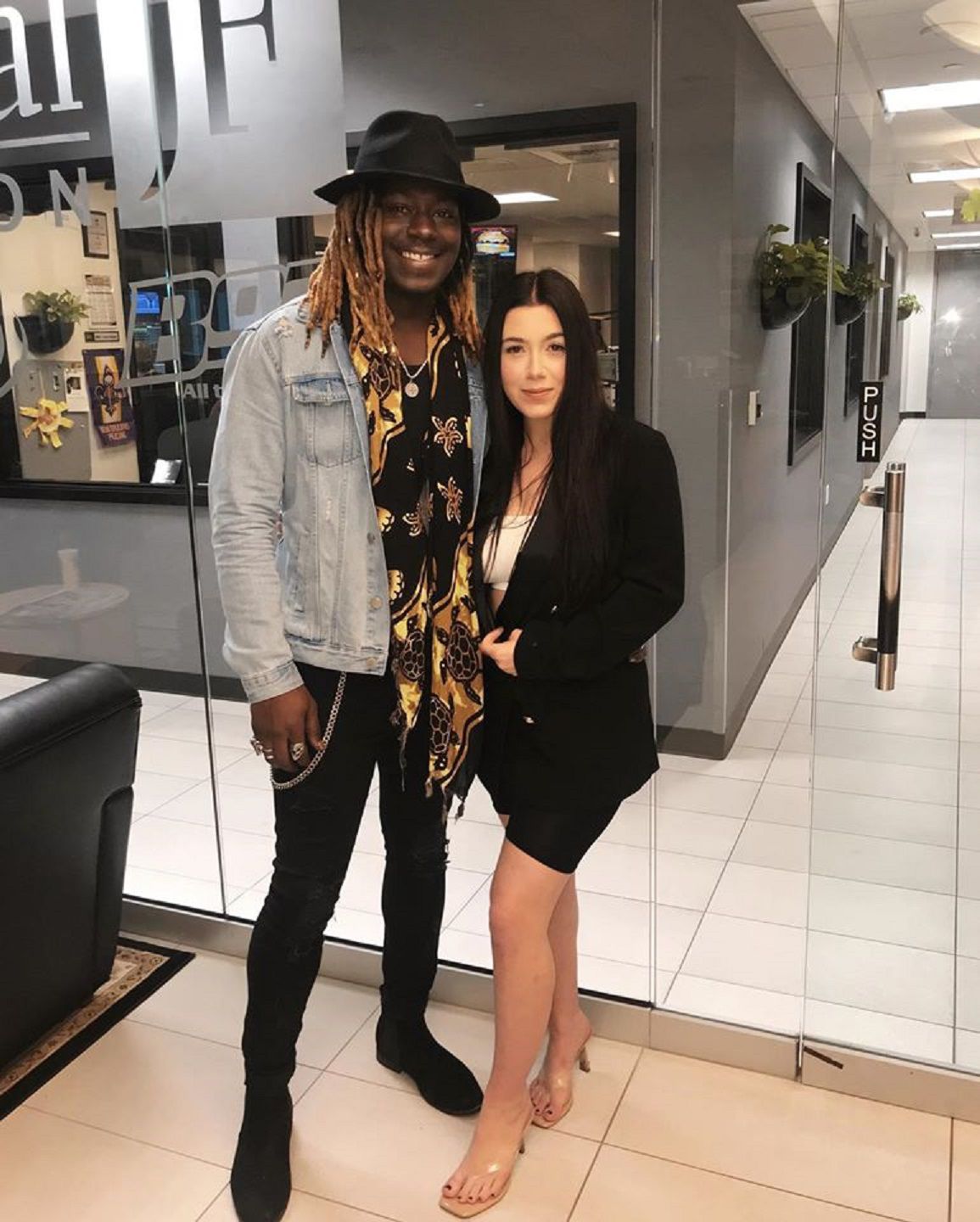 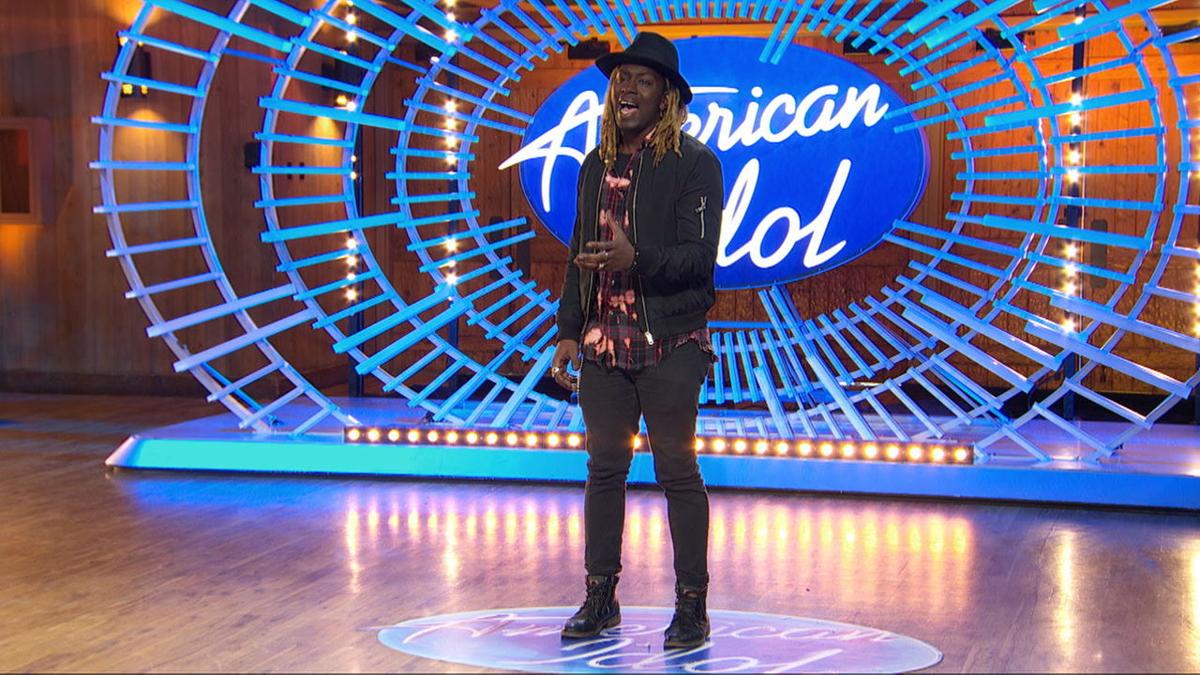 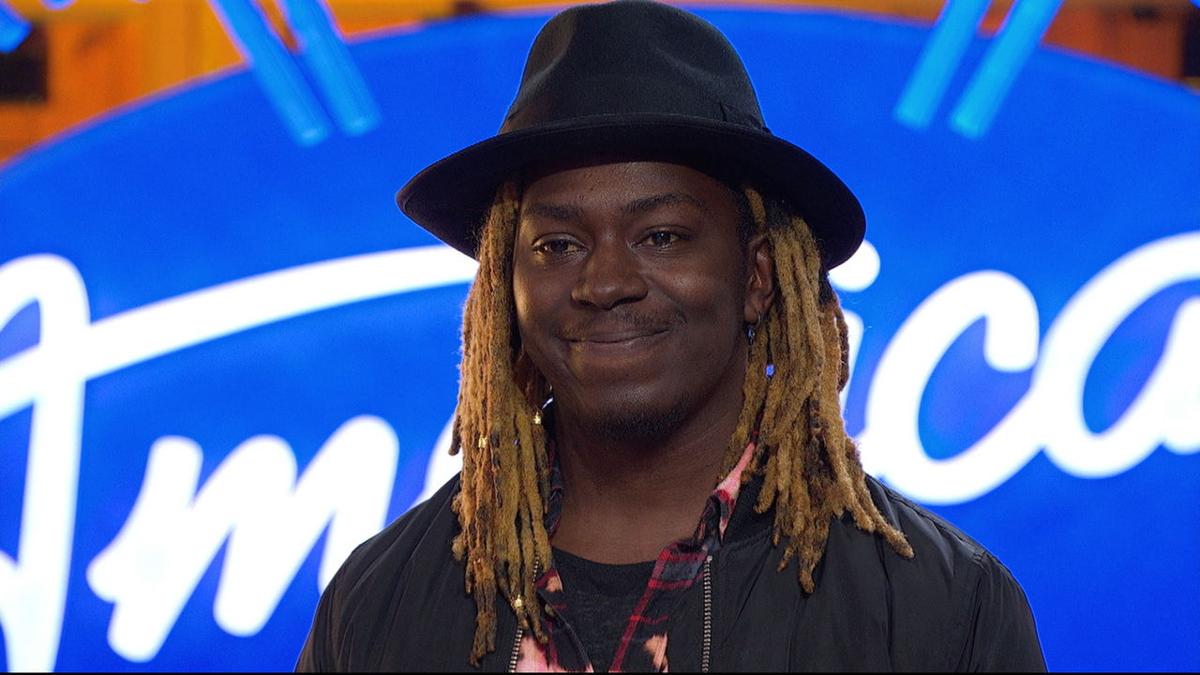 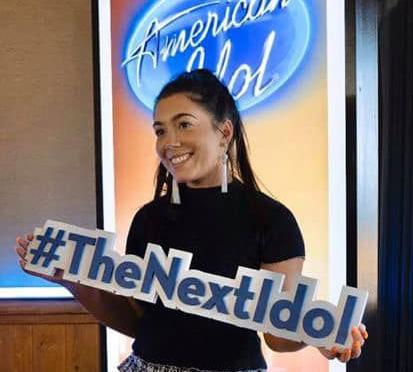 It's off to Hollywood Week for Faith Becnel, of Destrehan, who made it to the next round of competition on 'American Idol.'

It's off to Hollywood Week for Faith Becnel, of Destrehan, who made it to the next round of competition on 'American Idol.'

"Crazy" is an oft-used word to describe the "American Idol" experience.

Fresh off their successful auditions for the ABC reality singing competition series, Gonzales native Jovin Webb and Faith Becnel, of Destrehan, are grabbing that word, too.

"It's been crazy," Webb said of the feedback he's gotten leading up to and after his audition aired Feb. 23.

"That day being there was extremely surreal for me, very crazy," Becnel said of performing for the "American Idol" judges. Her audition aired March 8.

Both Louisiana hopefuls gained golden tickets, advancing to the show's Hollywood Week round of competition. The last audition episode airs Sunday, followed by the first Hollywood installment on Monday. The show won't' say in which episode viewers will next see Webb and Becnel.

"We had a watch party at my sister's house, lots of family and friends, a bunch of emotions," Webb recalled of the night "Idol" viewers were introduced to the 29-year-old father of one who now lives in Baton Rouge.

During the lead-in to his audition, Webb related how the arrival of son Jaevin, now 4, brought him out of a dark, self-destructive place following the death of Webb's mother, Josephine Webb, in 2012. His father, Vincent Bush Jr., also died recently.

"Being a father just out of nowhere gave me kind of a wake-up call," he said in February. "I really wasn't expecting it, but it was right on time. God had a plan to bring him to help me out, so having my son was just a brand-new experience. So, it just opened my eyes up to things I need to do and things I need to take care of."

"You officially brought the barbecue sauce to 'American Idol,' you understand," Richie told Webb. "I don't have to say a lot, except that's what barbecue sauce sounds like. That was moving."

Asked if his voice had ever been compared to barbecue sauce, Webb laughed.

"This was definitely the first time. It's catching on. I like it."

Webb graduated from St. Amant High School in 2009, and got a trade school degree in drafting and design before switching gears to music.

"I've been singing since I was a kid, but I've only been doing it professionally for like the last two years," he said.

"Bayou Bullets is a '70s rock and blues band," he explained, "and Captain Green is more like a psychedelic- jazz-funk type of thing."

What advice does he have for those considering a try at "Idol"?

"Just go for it. You've got nothing to lose. If you think about it, you'll tell yourself you can't do this."

Becnel was a junior majoring in elementary education at Southeastern Louisiana University in Hammond when she decided to go for it last year. She put her degree on hold to pursue singing fulltime and took the "Idol" plunge.

"Overall, that was like a dream come true," Becnel said Monday. "I've been wanting to do that since I was a little girl. I just got kind of a taste of what it's like to be in the industry, with cameras everywhere, behind the scenes, you know, the hectic environment.

"The judges were very nice and very supportive, and they gave me a lot of good advice," she said. "They gave me a lot of things I need to improve on, so for Hollywood Week, I hope to do that, and show them more of my element, with a band, with a microphone, with an audience, what I can do."

After belting out Patti LaBelle's "Lady Marmalade," the judges agreed that Becnel "had something," but also that she needed to take herself more seriously, calling her performance "soft-serve."

"You have a natural soul thing going on, just when you talk," Bryan also said. "It all comes through in your vocals, but it's a little cutesy."

Richie said she "needed more time," but Perry and Bryan agreed to send the 20-year-old to Tinseltown.

"I definitely knew that that type of audition, singing a cappella, was not comfortable for me," Becnel said. "I am not that type of singer, so I knew that was going to be very weird."

Discovered at a talent show, Becnel joined a band when she was just 10. She has since shared the stage with many Louisiana artists, including Vince Vance, Rockin' Dopsie Jr., Irma Thomas, Michael O'Hara (The Sheik) and the Topcats. She sings often with rhythm and bluesman Al "Carnival Time" Johnson.

She calls her band Faith Becnel and its six members her krewe. A typical show has the audience on their feet and dancing.

"The bigger the crowd, the better I do. It's strange," said the singer, who now lives in New Orleans and has just begun to write her own songs.

"I'm hoping that if I continue on my 'American Idol' journey that I can become a full artist and do more than my cover music that I'm doing now."

Etta James, Christina Aguilera and Louisiana's Irma Thomas are among her many musical influences.

"I have a lot of older, but also newer influences, so being young and coming from such soulful place, it's like you have influences everywhere," she said.

Robert Taylor III, of Donaldsonville, is the third Louisiana singer to advance on "American Idol" this season.