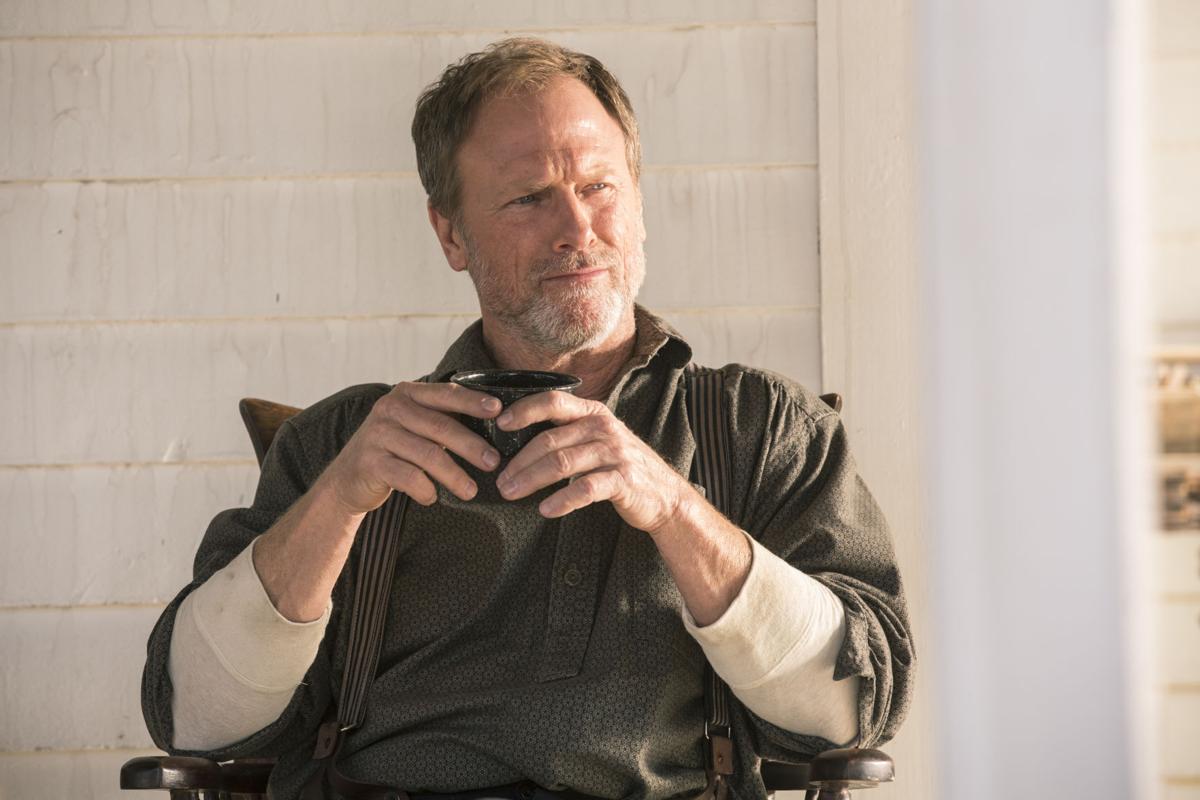 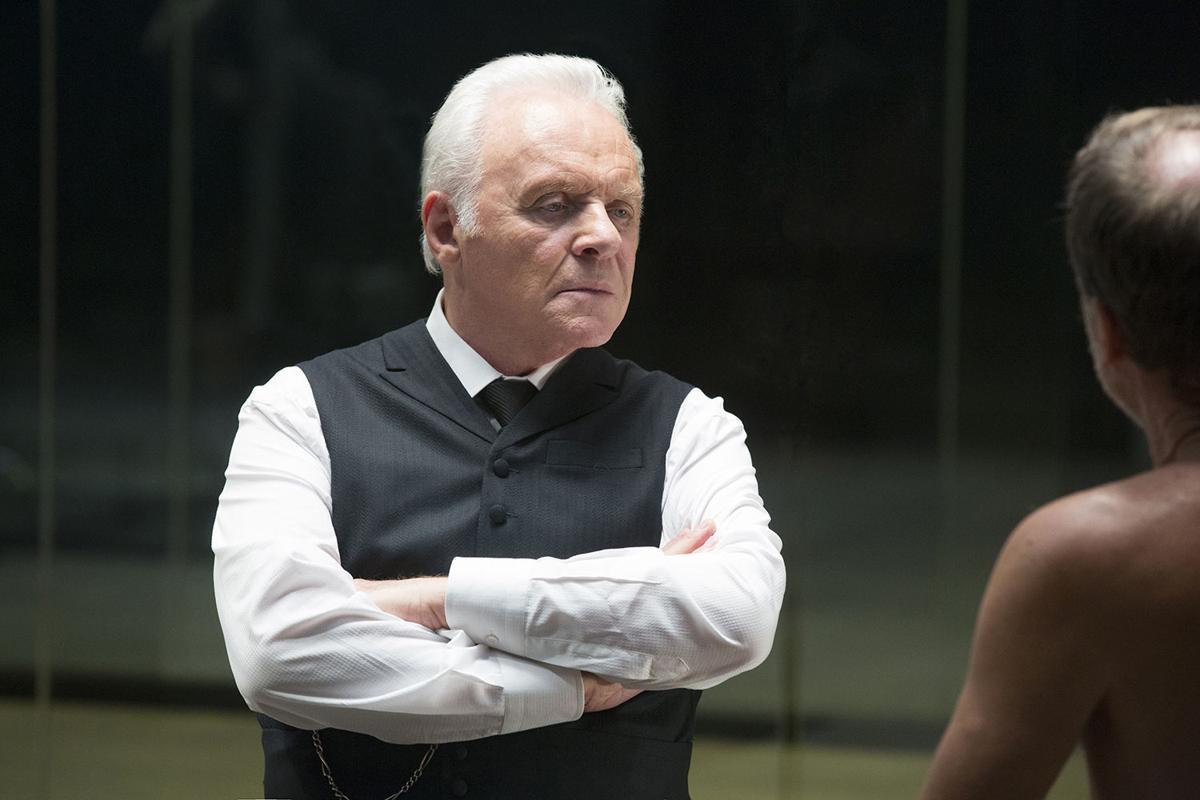 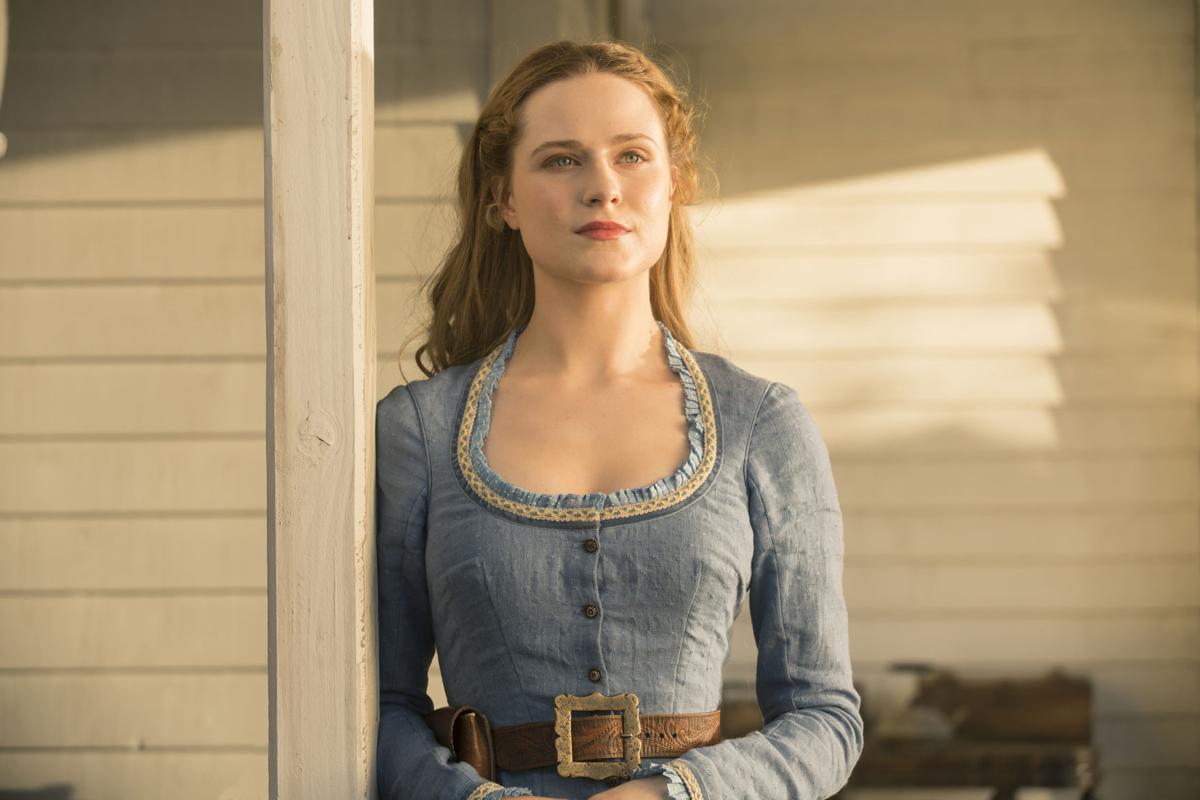 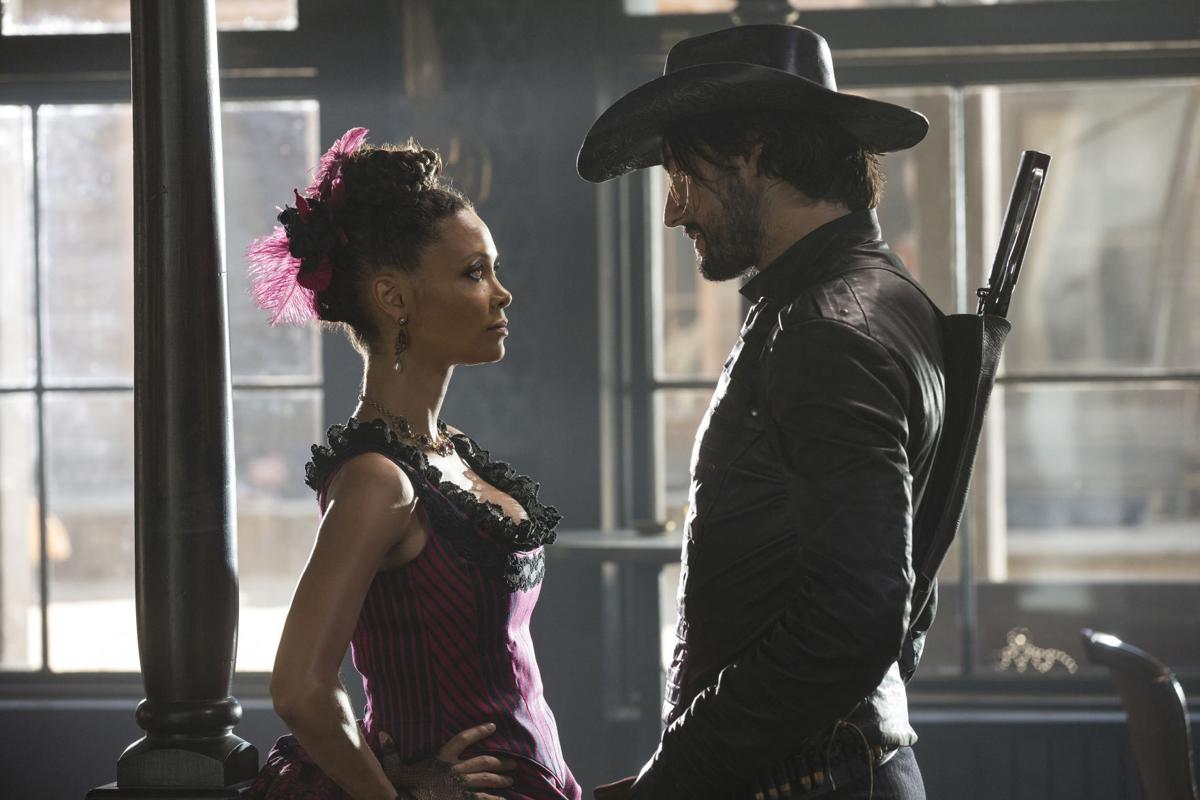 Baton Rouge native and veteran actor Louis Herthum remembers well his first meeting with Sir Anthony Hopkins two years ago when both were in rehearsals for the new HBO drama series "Westworld."

"We were introduced by Jonah (Jonathan) Nolan ("Interstellar," "The Dark Knight," "Person of Interest"), the director and creator of the show, and I'm pretty sure he said, 'Louis, this is Sir Anthony Hopkins.'"

That's when Hopkins interjected with the "Tony" suggestion.

"Everyone calls him Tony, and he wants to be called Tony," Herthum, 60, said last week from Los Angeles. "He is the most humble, gracious, generous, wonderful man that I've ever met. Forget that he's this monumental celebrity, he's really just an exquisite person."

Viewers can see the nine-page scene the actors shared when the "Westworld" pilot airs Sunday night. The first season will have 10 episodes.

The near future and the re-imagined past cross in the dark tale of Westworld, an adult-themed amusement park filled with robot hosts where one's ultimate fantasies are fulfilled. But robots can malfunction, triggering trouble and terror.

Herthum portrays new character Peter Abernathy, one of the hosts at Westworld.

"He's a farmer; I'm not a cowboy, in that period (the 19th century), and I play the father to Dolores Abernathy, who's played by Evan Rachel Wood ("True Blood," "Mildred Pierce")," he said.

Herthum described the scene in which his robot character stands before mastermind Ford as "the most difficult thing I've ever done."

"When you first learn of it, as actors, we look for that big break that says this is a chance for me to flex my acting muscle and show what I've got. Well, this is the most prime example of that that I've had in my career, bar none, this is it," he explained. "So that takes precedence and you say, 'Yes, I'm doing a scene with one of the greatest actors that's ever lived. I'm playing several different characters, and there's one other situation that I had to deal with, and you will see when you see the pilot, and, yes, it makes you nervous as hell but then I went, 'Wait, what could be better?' This is what we live for."

Herthum credits the success of the scene in large part to his doing it with 78-year-old Hopkins.

"I've worked with actors that are nowhere near the stature or have the stature that Sir Anthony Hopkins does, and their ego plays such a huge part in what they're doing. … You know, it's all about them," he said.

"He is just completely the opposite. … He understood the difficulty of the scene, and he just made it a lot easier than it could have been with any number of other actors. It's without question, the highlight of my acting career, thus far, at least."

Herthum's credits include TV roles on "Longmire" (new season now on Netflix), "True Blood," "JAG" and "Murder, She Wrote," and numerous other TV series and movies.

The Welsh-born Hopkins' television, stage and Oscar-winning film roles are extensive, among the most notable his turns as the uber-evil Dr. Hannibal Lecter in 1991 classic thriller "The Silence of the Lambs," its 2001 sequel, "Hannibal," and 2002 prequel, "Red Dragon."

"He is no Hannibal Lecter," Herthum said of the gracious actor behind the horrid and hated "Hannibal the Cannibal." "Although he did perform the famous line at lunch one day with the fava beans, and we were all like, 'Wow, did we really just see that?' "

The "Silence of the Lambs" quote to which he refers?

"A census taker once tried to test me. I ate his liver with some fava beans and a nice chianti."