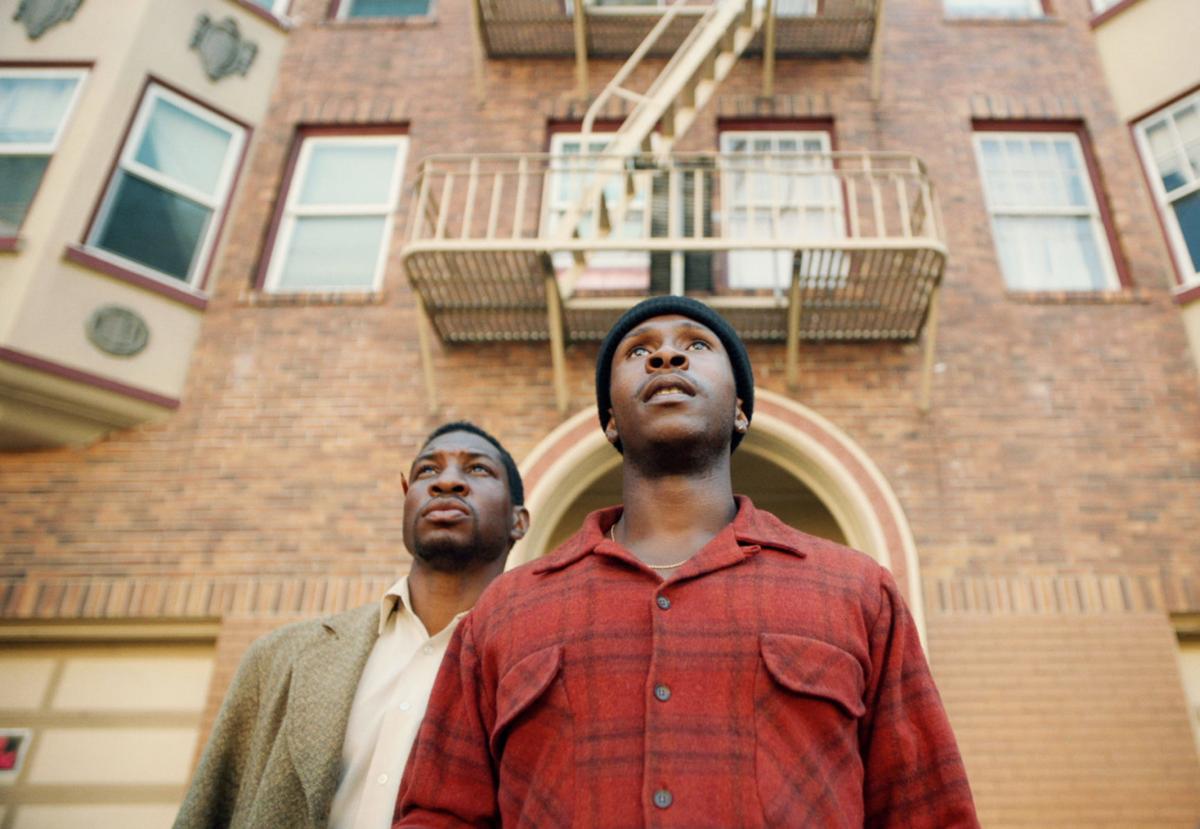 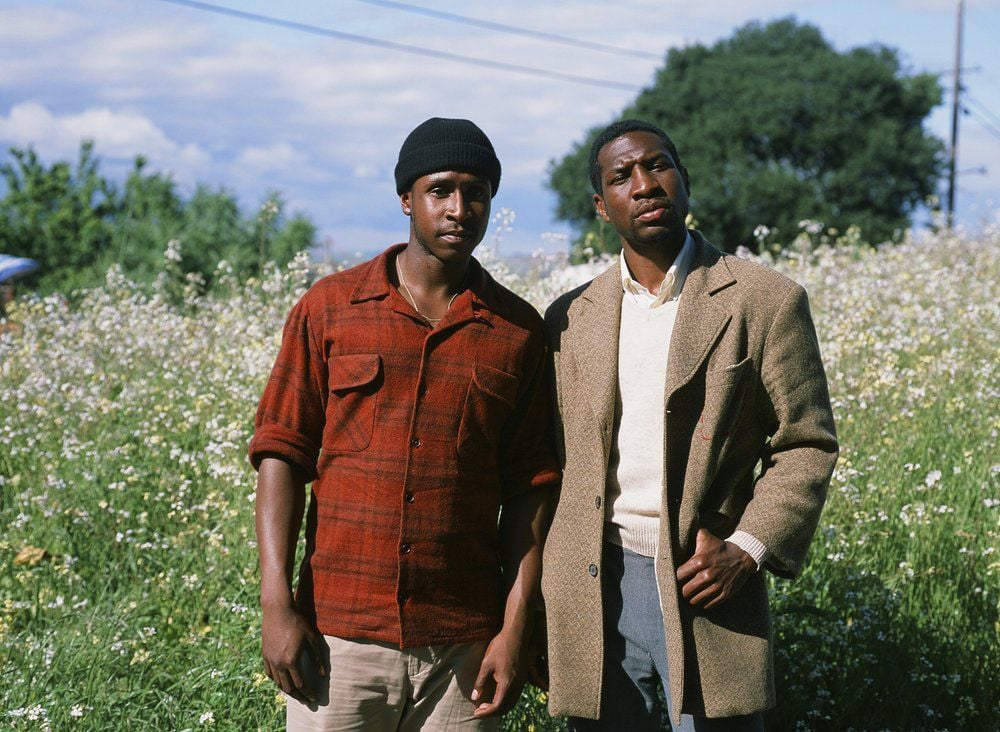 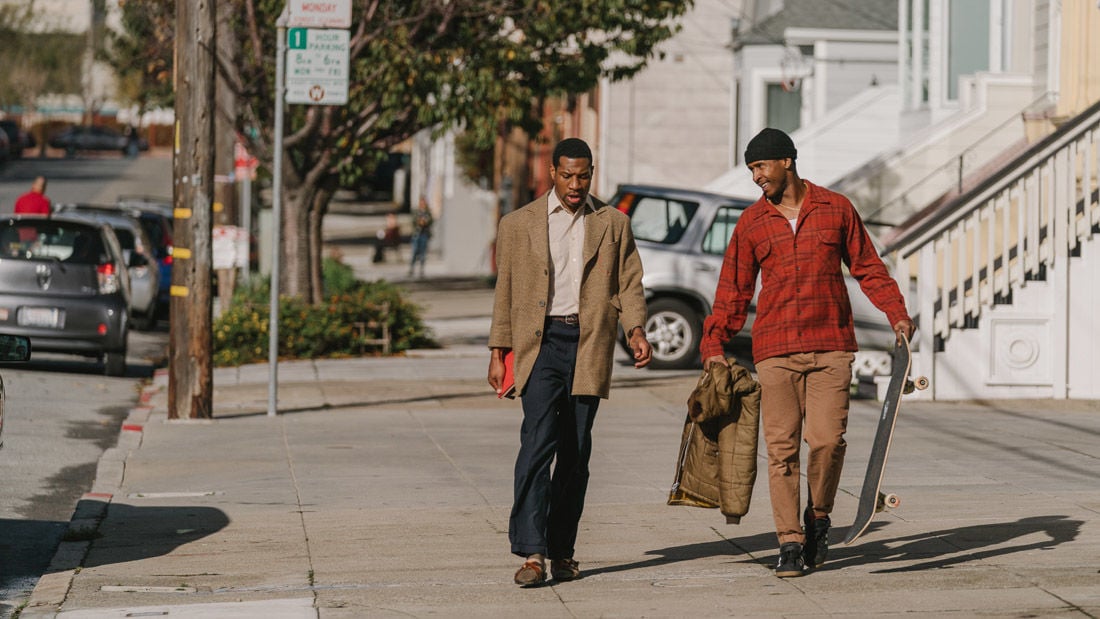 A still from 'The Last Black Man In San Francisco'; the drama begins streaming this month on Amazon Prime.

A still from 'The Last Black Man In San Francisco'; the drama begins streaming this month on Amazon Prime.

Chances are you didn't see "The Last Black Man in San Francisco."

Though it won awards at this year's Sundance Film Festival, "The Last Black Man in San Francisco" was released in the middle of summer to barely 200 theaters. Now that the movie is streaming on Amazon Prime, audiences have an opportunity to see 2019's most underrated film.

Director Joe Talbot's feature-length debut stems from a story he and actor/writer Jimmie Fails wrote. Here, Fails plays a version of himself, and the events are partly based on Fails' life. In the film, Fails attempts to reclaim his childhood home, one that he thinks his grandfather built. The larger idea at play here is a restless search for identity.

In this modern-day version of the city by the bay, 100-year-old houses have been flipped into million-dollar properties. Fails now lives in a studio-sized apartment with his friend, Mont (Jonathan Majors). Once predominantly black, the neighborhood has been replaced with skyscrapers, shopping centers and software companies.

Fails, his friends, family and neighbors can't believe or understand what has become of their home. Neighbors who fancy themselves gangsters can't hide their insecurity and boredom. Mont uses his voice and love of drama to write a play about the death of a childhood friend. Fails wants to keep what he loves close, but the struggle only grows further out of his control.

Movie review: Great acting foursome are in fine form in 'The Irishman'

This is powerful stuff. Though it never is as loud or brash, this feels like a cousin to Spike Lee's "Do the Right Thing." Like Lee's 1989 masterpiece, Talbot and Fails show how people live and move together while industry, economic forces and time show no remorse.

As vibrant and timely as it is, "The Last Black Man in San Francisco" should be in the awards discussion. One can only speculate why it isn't — its release date, its subject matter, audiences' preoccupations with comic book movies, etc. However, Fails' story does give me hope, because smaller indie films tackling real issues with energy and personality are still being made.

No matter the response, after watching this, we can agree: Whatever Fails does next, chances are more people will be watching.

Stream this: Kelvin Harrison Jr. spins a web of lies in 'Luce,' or does he?

Last year was a good one for New Orleans-born Kelvin Harrison Jr.