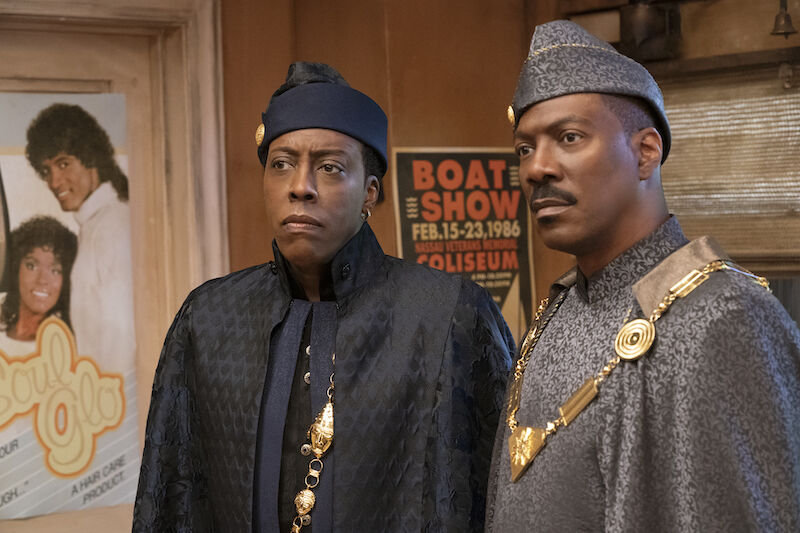 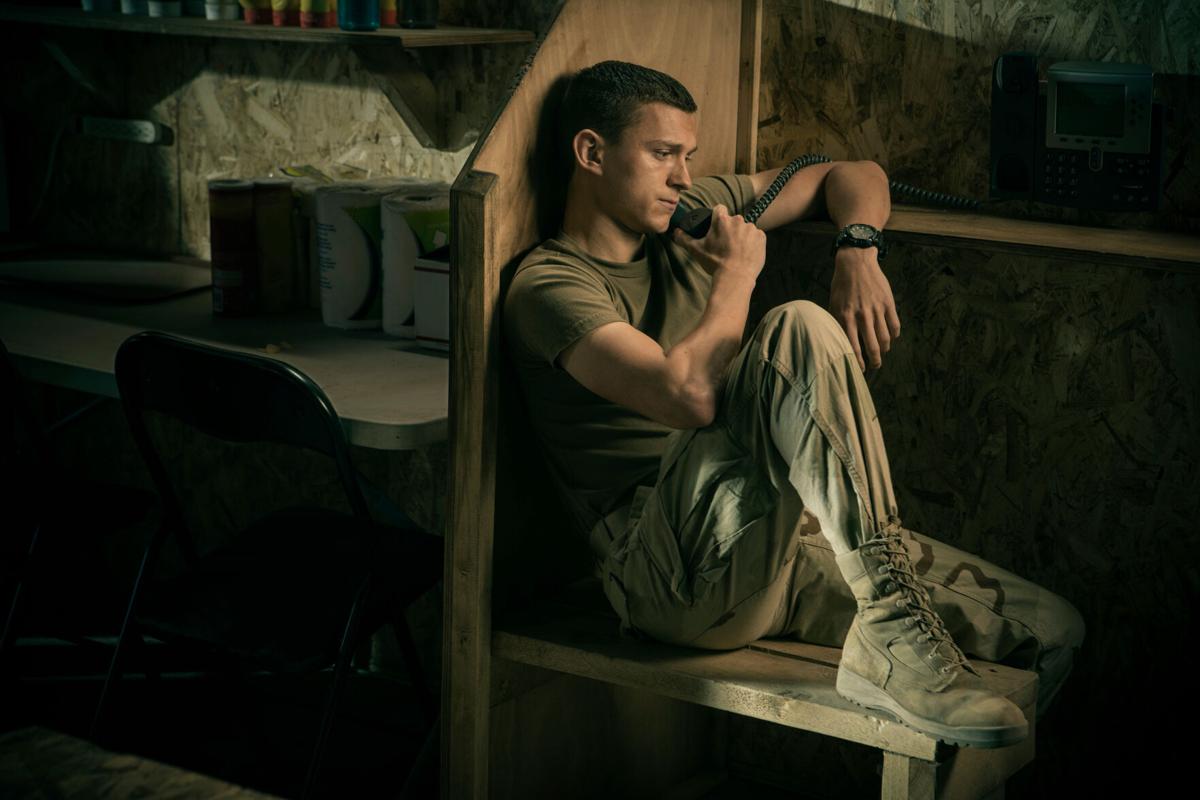 Disney's animated adventure 'Raya and the Last Dragon' will be available for streaming on Friday. 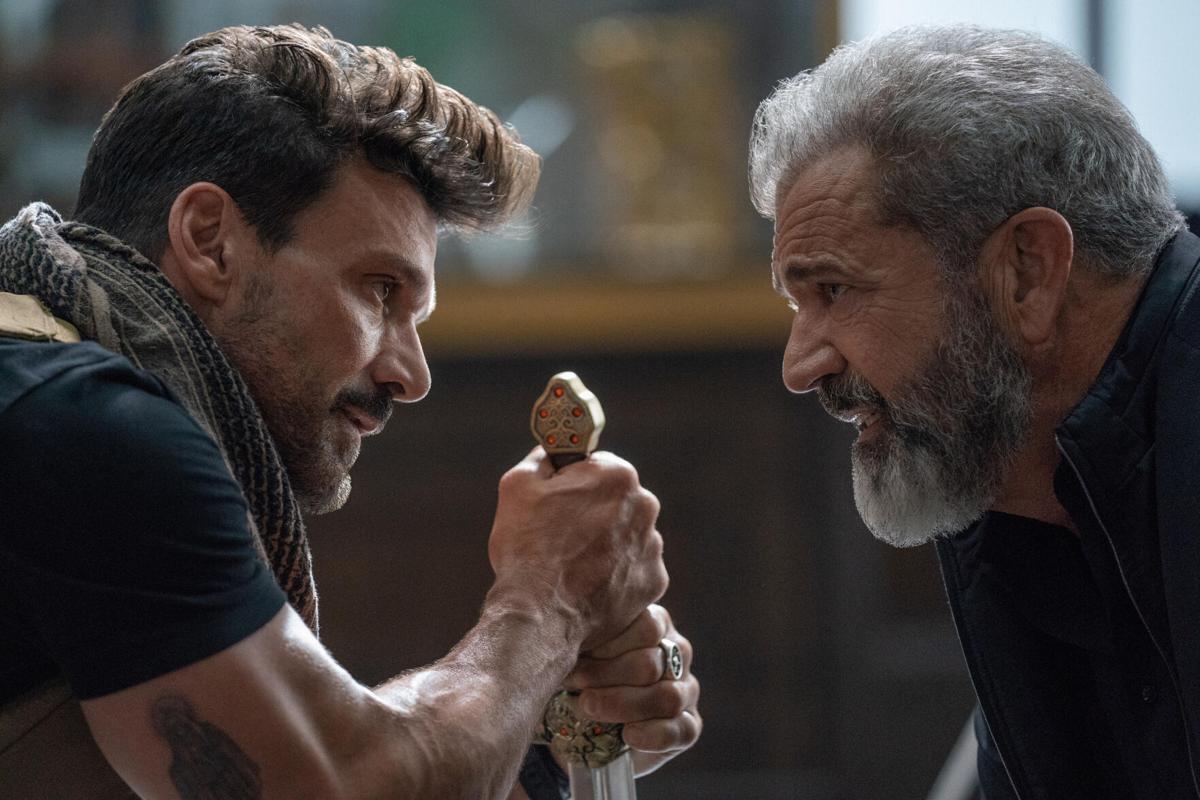 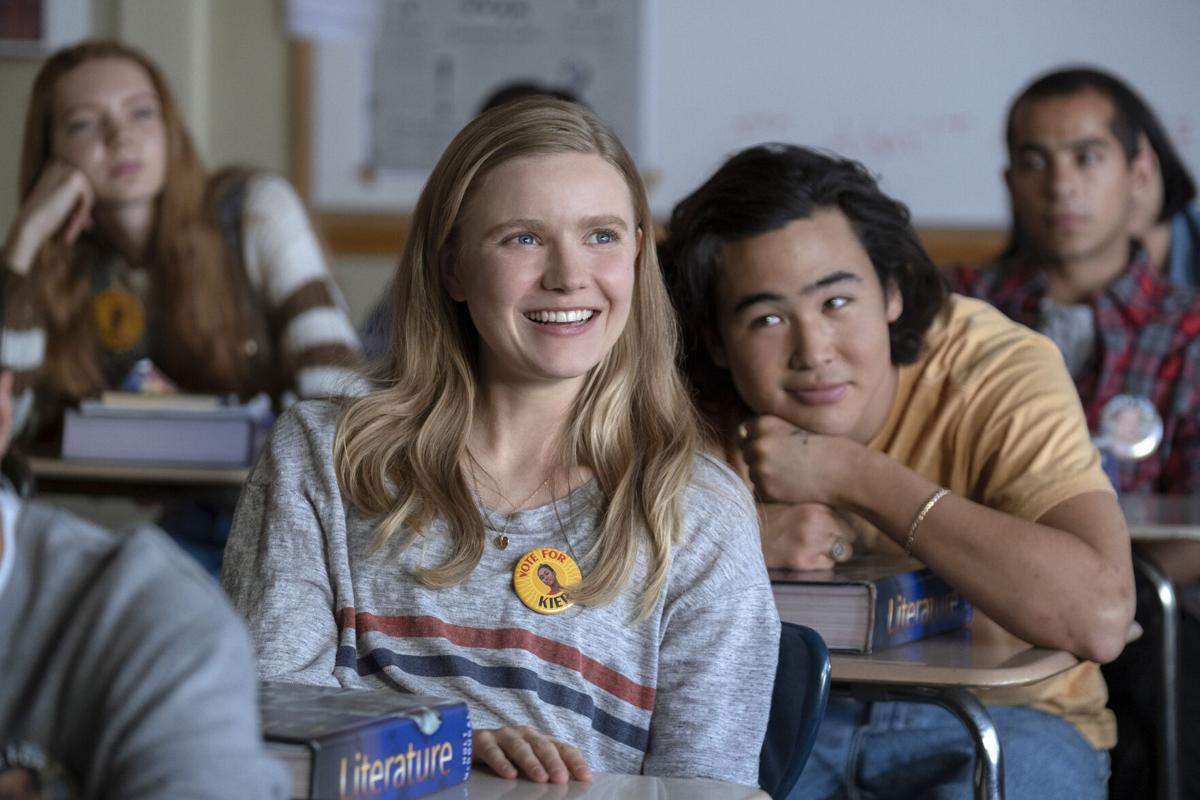 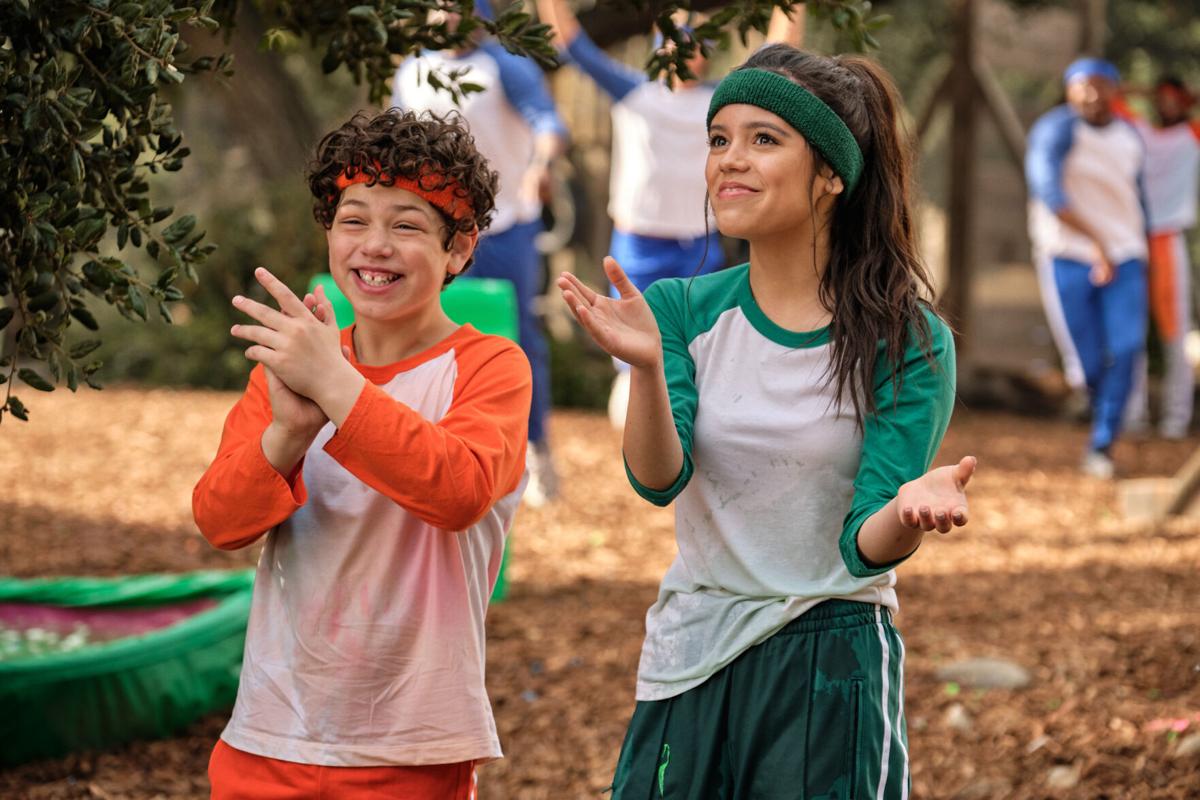 Julian Lerner, left, and Jenna Ortega get whatever they want for 24 hours in the new family-friendly comedy 'Yes Day.' 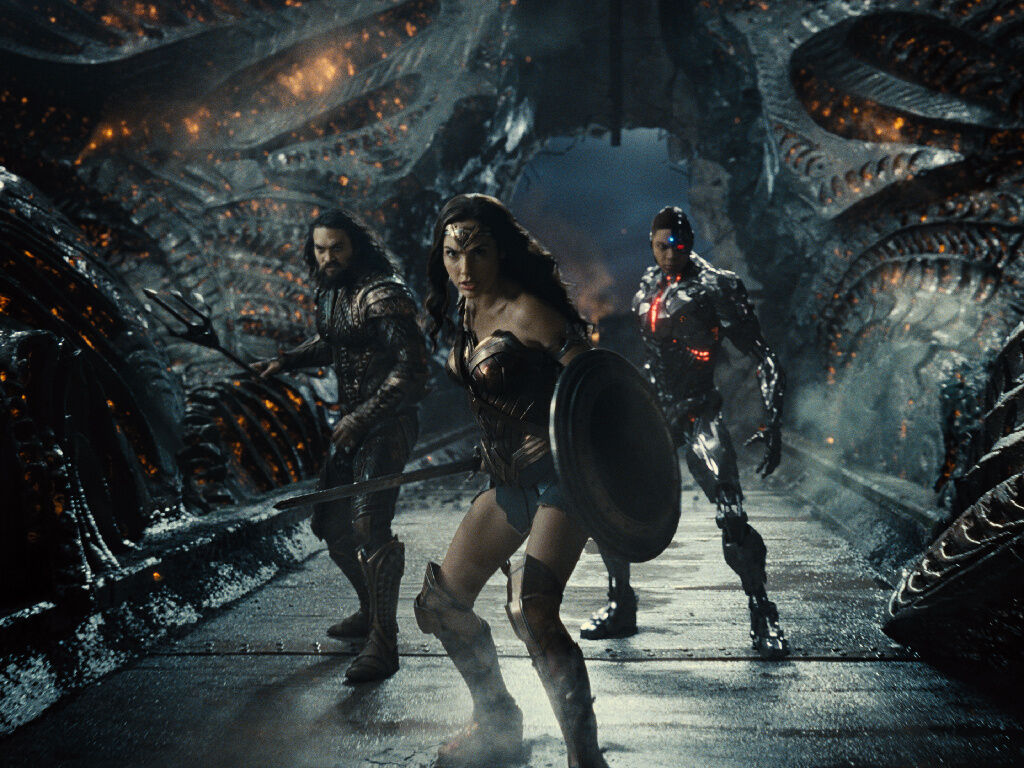 Disney's animated adventure 'Raya and the Last Dragon' will be available for streaming on Friday.

Julian Lerner, left, and Jenna Ortega get whatever they want for 24 hours in the new family-friendly comedy 'Yes Day.'

First, let's get the bad news out of the way: It's been a full year since the pandemic started. As you contemplate this, let out a humongous sigh. Don't worry if you're bothering the neighbors; they're sighing, too.

You're probably feeling a millimeter better, but the good news is new movies are coming to streaming services. I don't mean "new movies" as in HBO Max is streaming "Blade" this month, again. I mean premieres — the freshest of the fresh, the stuff we should've seen last year in theaters and still can't. Catch my drift?

Sorry if I seem off, it's been quite a year. Without further adieu, here are the 12 new movies to stream in March:

"Biggie: I Got a Story to Tell." Ahead of what would have been The Notorious B.I.G.'s 50th birthday, this documentary celebrates the rapper's life with rare footage and in-depth interviews. Rated R. Now available on Netflix.

"Boss Level." A retired officer is trapped in a time loop on the day of his death. Yes, this sounds exactly like the action version of "Happy Death Day." Frank Grillo and Mel Gibson (?!?) star. Rated R. Available Friday on Hulu.

"Cherry." Tom Holland ("Spider-Man: Far From Home") gets serious in this drama about an Army medic with PTSD and a drug habit. The Russo Brothers direct. Rated R. Available March 12 on Apple TV+.

"Yes Day." The kids make the rules for a day in this family-friendly comedy starring Jennifer Garner and Edgar Ramirez. Rated PG. Available March 12 on Netflix.

"Operation Varsity Blues: The College Admissions Scandal." Matthew Modine stars in this docudrama about the people behind the scam to sneak rich kids into top universities. This will be the one documentary that needed to be six parts, huh? Rated R. Available March 17 on Netflix.

"Tina." The legendary singer Tina Turner is profiled in this documentary which features never-before-seen footage and new interviews with the icon herself. Available March 27 on HBO Max.

"Godzilla vs. Kong." The iconic monsters battle, and I hope this movie doesn't shove an hour's worth of plot on top of the main event or so help me God … Rated PG-13. Available March 31 on HBO Max.