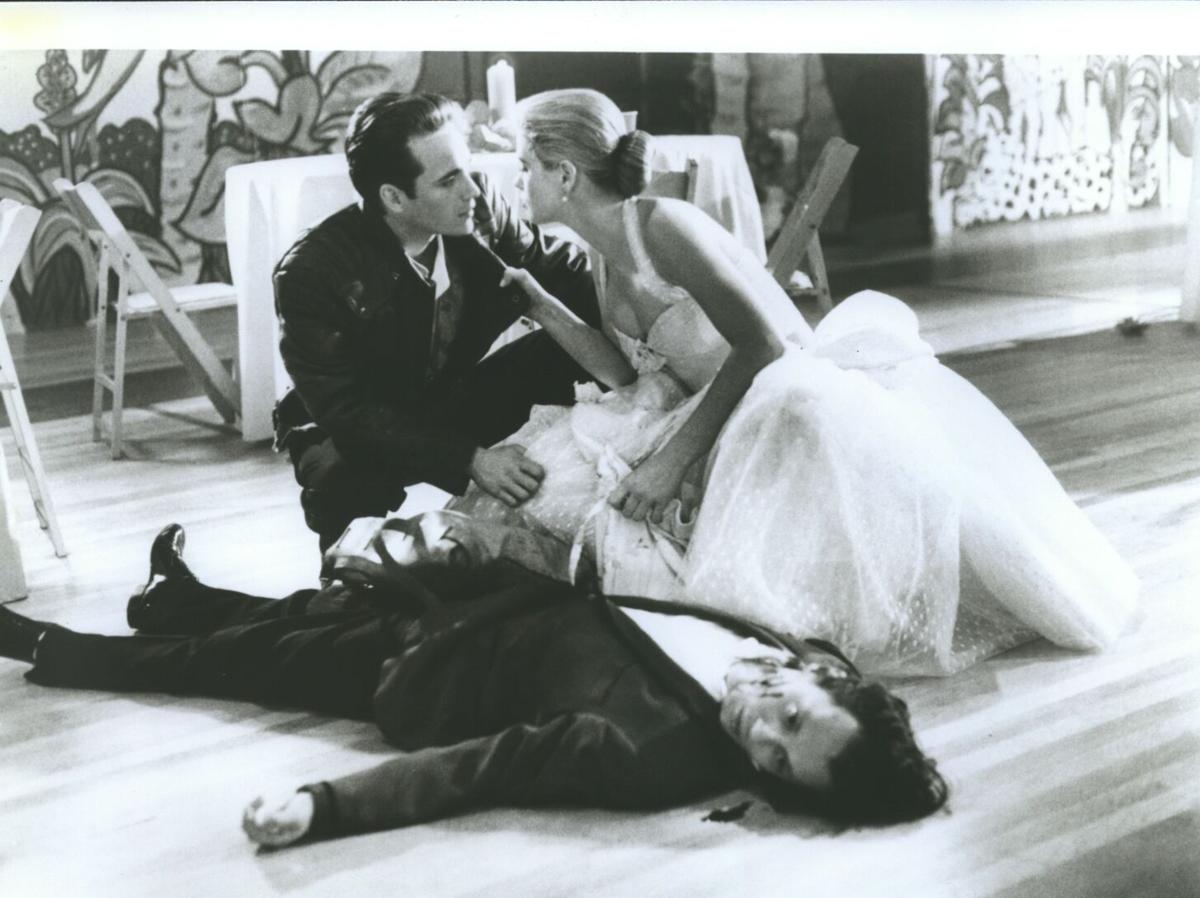 'Buffy The Vampire Slayer,' premiered in 1997 on The WB. The fashion is definitely of its time, but the core of the show is universal. 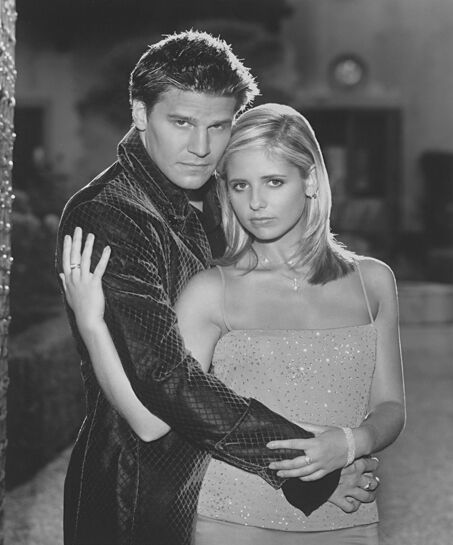 'Buffy The Vampire Slayer,' premiered in 1997 on The WB. The fashion is definitely of its time, but the core of the show is universal.

This year, in light of all we're having to alter or give up because of the ongoing pandemic, I'm sticking with what brought me comfort before and after the (now relatively mild in comparison) stress that was the 2019 gubernatorial election.

Besides, I’m not entirely ready to give up the spooky vibes that I embraced wholly last month. Isn’t it just my luck that one of my most beloved shows fits that bill?

“Buffy the Vampire Slayer” is one of the best. Before anyone starts talking about “Mad Men,” “Breaking Bad,” “The Wire,” “The Sopranos” or any other great TV show from the past two decades, I will say: I haven’t watched any of those, and this is my column, so I’m in charge. More seriously, “Buffy” captures so much of what it is to be a teenager dealing with things out of your control with a group of friends who always has your back.

The series, which premiered in 1997 on The WB, follows the titular Buffy, who is the once-in-a-generation Chosen One: the vampire slayer destined with the task of well, slaying vampires, but also demons and other bad creatures. She’s in high school and just wants to live a normal life in Sunnydale, California, but unfortunately for her, Sunnydale is right over a Hellmouth, a direct portal to hell. This means she’s faced with constant threats to the safety of her friends, her school, her town and even the world.

At her high school, Buffy befriends those who will become part of her Scooby Gang, and together, they learn who they are, what they want and how to be good people while also defeating that episode’s bad guy, all while not missing class or getting into trouble with their parents.

The camaraderie the Scooby Gang has is perfection, with a young Alyson Hannigan (“American Pie,” “How I Met Your Mother”) as shy and bookish Willow; Nicolas Brendan as Xander, the goofy comic relief with a heart of gold; and Anthony Stewart Head as Giles, Buffy’s “Watcher” or handler, as well as father figure and voice of reason. Sarah Michelle Gellar brings plucky toughness as well as vulnerability to Buffy, who really has to deal with a lot.

Now, I discovered “Buffy” when I was a preteen and I rented the second season on VHS (that’s right, VHS) from the library. I had not watched the first season (gasp!) and I think the order in which I consumed the series had a deep impact on how I viewed a big rivalry in "Buffy."

The second season introduces Spike (James Marsters), a bad-boy vampire with acid blond hair and a British accent, who comes to Sunnydale bent on raising more than a little hell. His introduction with his lady love Drusilla is perfection, and even though he is unapologetically out to get Buffy, he is entirely likable. I was Team Spike before I even knew why anyone would be on Team Angel. Angel, played by a devastatingly good-looking David Boreanaz, is a vampire with a soul and one of Buffy’s major love interests. Angel’s fine and all, but he’s no Spike — but you can watch yourself and decide where you fall.

I went back and watched the first season and completed the series just in time for its finale in 2003, after seven glorious seasons. This show is what made Joss Whedon, why we respect him as a creator and a writer. He guided these characters through high school, college, heartbreak, death and several brushes with the end of the world.

Buffy is undeniably badass, but she’s also human. Her friends grow, become better people and discover who they are (Willow coming out as a lesbian in later seasons was groundbreaking at the time) while always supporting each other.

Each season works toward confronting a “big bad,” with each episode taking on smaller bads, and it’s fun and exciting, with witty banter and decent fight sequences. The fashion is definitely of its time, but the core of the show is universal.

Don’t pull a me and watch it out of order. Watch it all. That’s standard for me to say, so I’ll shake things up and tell you the best episodes of the series, in my opinion, as well as many others’. “School Hard,” Season 2, Episode 3 is Spike’s debut episode I spoke about earlier. “Hush,” Season 4, Episode 10, is straight-up terrifying and unmissable. “The Body,” Season 5, Episode 16 is heartbreaking, but so, so good, and that’s all I can say without spoiling it. “Once More With Feeling,” Season 6, Episode 7 is the musical episode — it’s fun, it moves the plot forward and it gives viewers a kiss they’ve been waiting for.

Bonus: Angel eventually leaves the show and gets his own self-titled spinoff series, which ran for five seasons. It’s good, too, but it’s more serious and dark right off the bat. If you want more after you’re done with “Buffy,” I suggest going to this (Spike also eventually joins the cast, so there’s that, too).

How to watch: All seven seasons of “Buffy” as well as all five seasons of “Angel” are available for streaming on Hulu.

Binge this: How about a spooky show a week leading up to Halloween?