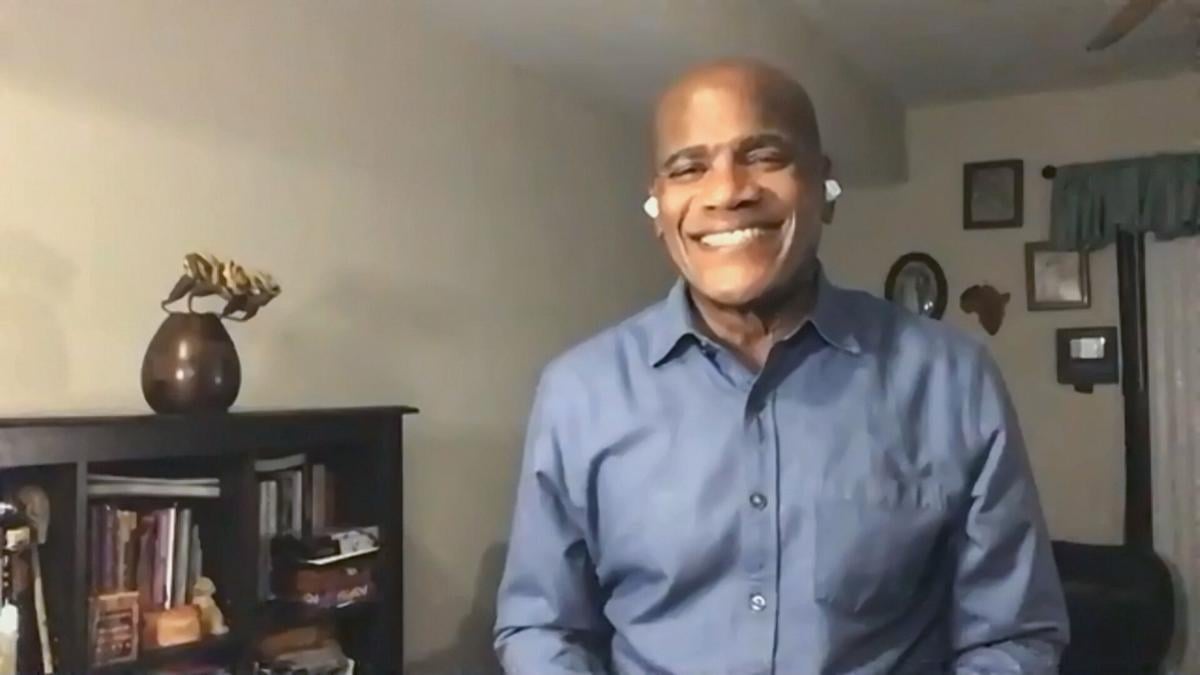 Louisiana singer Archie Williams gets the news he's one of 44 hopefuls advancing on this season's 'America's Got Talent' during the recent 'Judge Cuts' episode. 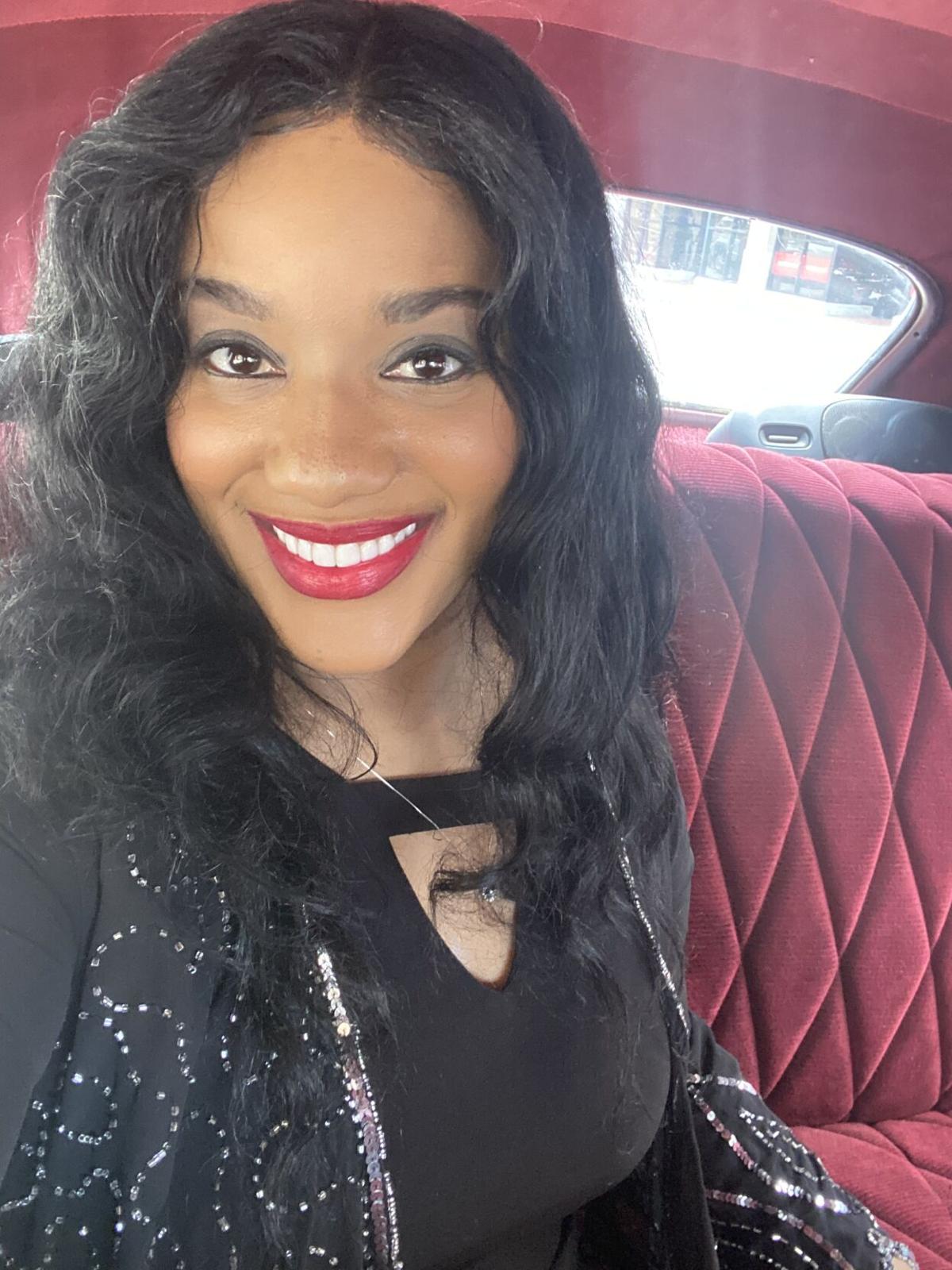 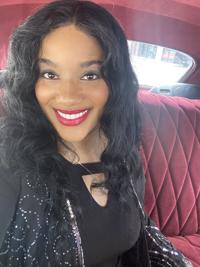 'Wednesday Night Movies' host LaTangela Fay says the new weekly programming block on WLFT is 'a great platform for getting the behind-the-scenes scoop, the stories behind the stories.'

Louisiana singer Archie Williams gets the news he's one of 44 hopefuls advancing on this season's 'America's Got Talent' during the recent 'Judge Cuts' episode.

'Wednesday Night Movies' host LaTangela Fay says the new weekly programming block on WLFT is 'a great platform for getting the behind-the-scenes scoop, the stories behind the stories.'

With support from superstar Sir Elton John and tons of fans worldwide, Louisiana singer Archie Williams heads into the live rounds of NBC's "America's Got Talent" on Tuesday.

After weeks of auditions both online and in-person, it was announced that the "AGT" hopefuls for this season have been narrowed down to 44 top acts.

Williams' story went viral in May following his audition segment, which included the 59-year-old Baton Rouge native relating that he was falsely accused of the rape and stabbing of a woman at her home in the Hundred Oaks area of Baton Rouge in 1983, then convicted of the crimes and sentenced to life plus 80 years in prison, with no chance of parole, at Louisiana State Penitentiary at Angola.

He was exonerated in March 2019, with the help of the Innocence Project New Orleans, when improvements in evidence technology proved fingerprints taken at the scene of the crime belonged to another man — a serial rapist who went free while Williams was serving his sentence. Williams now calls New Orleans home but is temporarily living with relatives in Long Beach, California, while he realizes his dream of competing on the summer reality talent competition series he started watching while in Louisiana's maximum security prison.

Williams sang John's classic "Don't Let the Sun Go Down on Me" for his audition, after which 73-year-old music icon called Williams to give his personal critique.

"He told me this is the best performance he ever saw that was done with one of his songs," Williams told The Advocate in June.

Cowell is recovering from a back injury and subsequent required surgery following an electric bike accident on Sunday.

Eleven acts also will perform in each of the subsequent three weeks of the quarterfinals, with five acts advancing on in the competition each week. Viewers can vote at nbc.com/agtvote and via the “AGT” app (available through Google Play and on the App Store). In addition, Xfinity X1 customers will be able to vote via their set-top box during the live broadcast by saying “vote for AGT” into the X1 voice remote.

Results will be revealed during each Wednesday episode. Also that night, fans will have a chance to save an act in jeopardy during the telecast, via the “Dunkin’ Save.”

The showcase of the state's filmmakers and movies can be seen at 8 p.m. on WLFT, Channel 30.1, Cox cable Channel channel 117 and Eatel cable Channel 130. It will also stream on the 30 on Third mobile app.

“I am super excited about highlighting the filmmakers, the art and culture of Louisiana,”  Fay said in a news release. “It’s a great platform for getting the behind-the-scenes scoop, the stories behind the stories.”

The premiere will feature the short films “Popcorn & Chocolate” and “The Ballad of Rose Mae.”

In addition to the screenings, Leo Honeycutt and Patrick Mulhearn will interview the filmmakers.

WHEN: 7 p.m. Tuesdays and Wednesdays

WHEN: 7 p.m. Tuesdays and Wednesdays