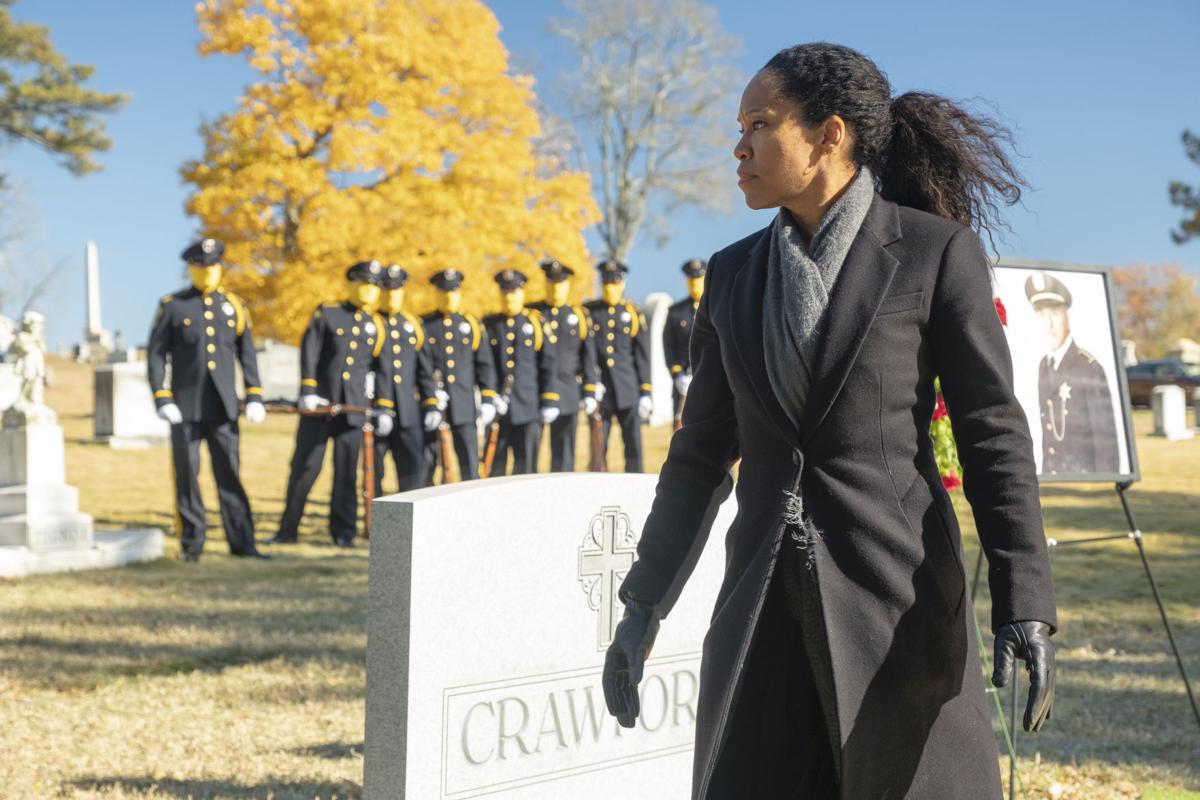 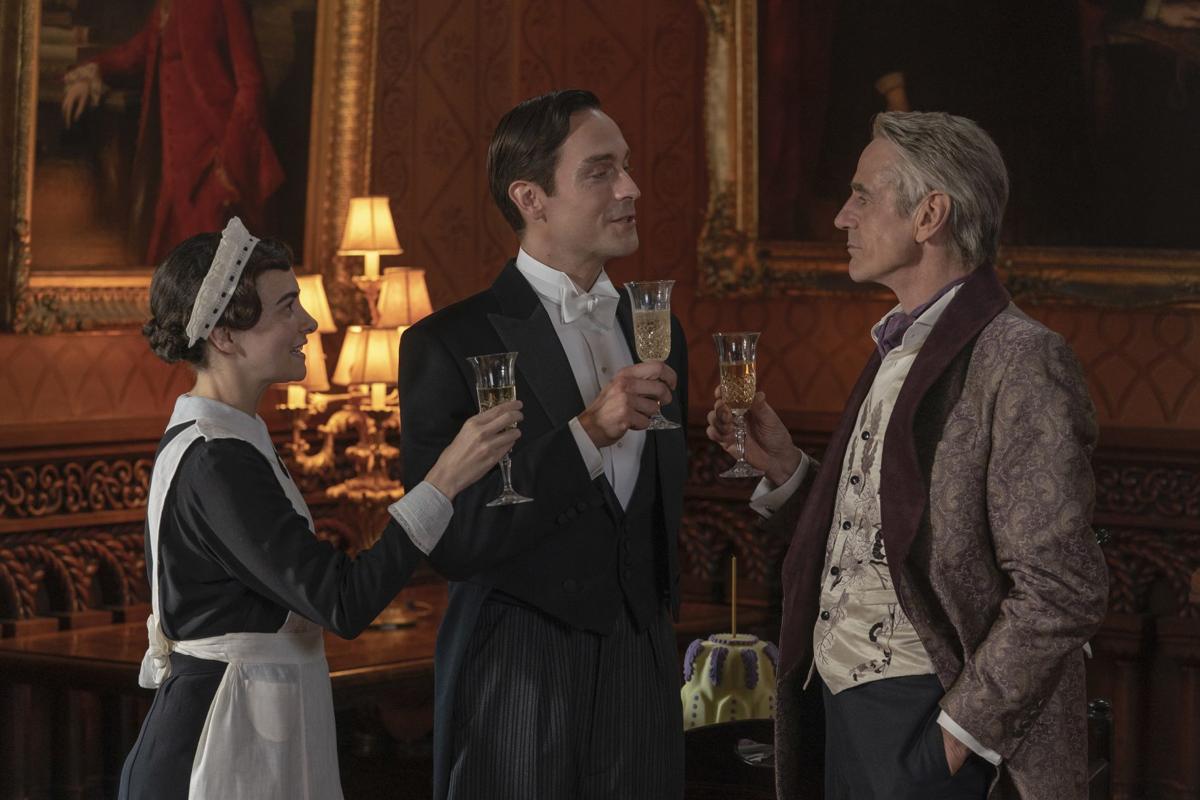 Sara Vickers, from left, Tom Mison, Jeremy Irons star in HBO's 'Watchmen,' a 'remix' of the original, taking the characters and mythos and creating something all its own.

Sara Vickers, from left, Tom Mison, Jeremy Irons star in HBO's 'Watchmen,' a 'remix' of the original, taking the characters and mythos and creating something all its own.

Out with the old, in with the new — that’s the motto of a new year, isn’t it?

I decided to embrace this with my first binge pick of the year and decade. These days, it’s all about the remakes, the reboots, and it can be fatiguing. HBO’s “Watchmen,” however, is no such thing.

I’ve read Alan Moore’s iconic and ground-breaking graphic novel and seen the 2009 movie adaptation. If I recall correctly, the movie suffered from being a little too faithful to the source material, which is dense.

Technically speaking, HBO’s “Watchmen” is a sequel, so it accepts and follows the timeline and events of the graphic novel and movie. But executive producer and writer Damon Lindelof describes the series as a “remix” of the original, taking the characters and mythos and creating something all its own.

"Watchmen," in all its iterations, is gritty and violent. This pick isn’t one for watching with the kids. But it’s worth watching. Oh, is it worth watching.

The main points of the alternate history of “Watchmen” are that President Richard Nixon continued being president, the Vietnam War was won by a man with godlike powers who went by Dr. Manhattan and the Cold War didn’t end. Instead, Russia and the U.S. were on the brink of nuclear war; to stop it, Adrian Veidt (vigilante persona Ozymandias) created an otherworldly attack on Manhattan, killing millions and uniting the world just as it was poised to destroy itself. Rorschach, another masked vigilante, knew the truth behind the hoax and tried to expose it, and Dr. Manhattan went to Mars after agreeing to not expose the lie.

The HBO series does a good job of being enough of its own creation, while filling in the history and salient points from the original novel, that you can enjoy it on its own. But if the world feels off, it’s because it’s not ours.

Picking up in 2019, 34 years after the events of the novel and movie, the series follows Angela Abar (Regina King), a masked police detective in Tulsa, Oklahoma, as she works to root out white supremacist group the Seventh Kavalry, the members of which wear Rorschach masks to hide their identities.

The series untangles the identities of a child introduced in the first scene (a harrowing depiction of the Tulsa race riot of 1921), Abar, the Kavalry members, a mysterious man at a mysterious manor and the elusive billionaire Lady Trieu.

The show is a strange slow build, where you’re not sure what’s happening or what it’s building to, but it's riveting and it draws you in inexorably as the mysteries unravel. The show confronts race relations and trauma without flinching, and King is an incredible anchor to it all, bringing fierce determination to the role. Tim Blake Nelson, who I mostly think of as a character actor, brings a captivating vulnerability to Looking Glass, one of Abar’s masked colleagues. Jean Smart and Jeremy Irons are also among the cast.

There’s so much to unpack in a series like this, which deals with themes of identity, time, cyclical violence, trauma and more. The cinematography is striking, the writing superb, with powerhouse acting topping it off.

There’s another phrase I’m also going to embrace in 2020: Begin as you mean to continue. I want to watch good TV this year, and I’ve begun with “Watchmen.” Follow my lead and you’ll start the year off right, too.

The nine-episode first season concluded Dec. 15, and a second season isn’t guaranteed. Lindelof hasn’t made any commitments, but the first season is packed with enough to keep you interested in repeat watchings and analyses. If you want more, consider watching the 2009 movie or reading the graphic novel for additional in-depth context.

“Watchmen” season 1 is streaming on HBO, and the “Watchmen” movie is available for purchase on Amazon, iTunes and other similar services as well as to stream through the DC Universe service.