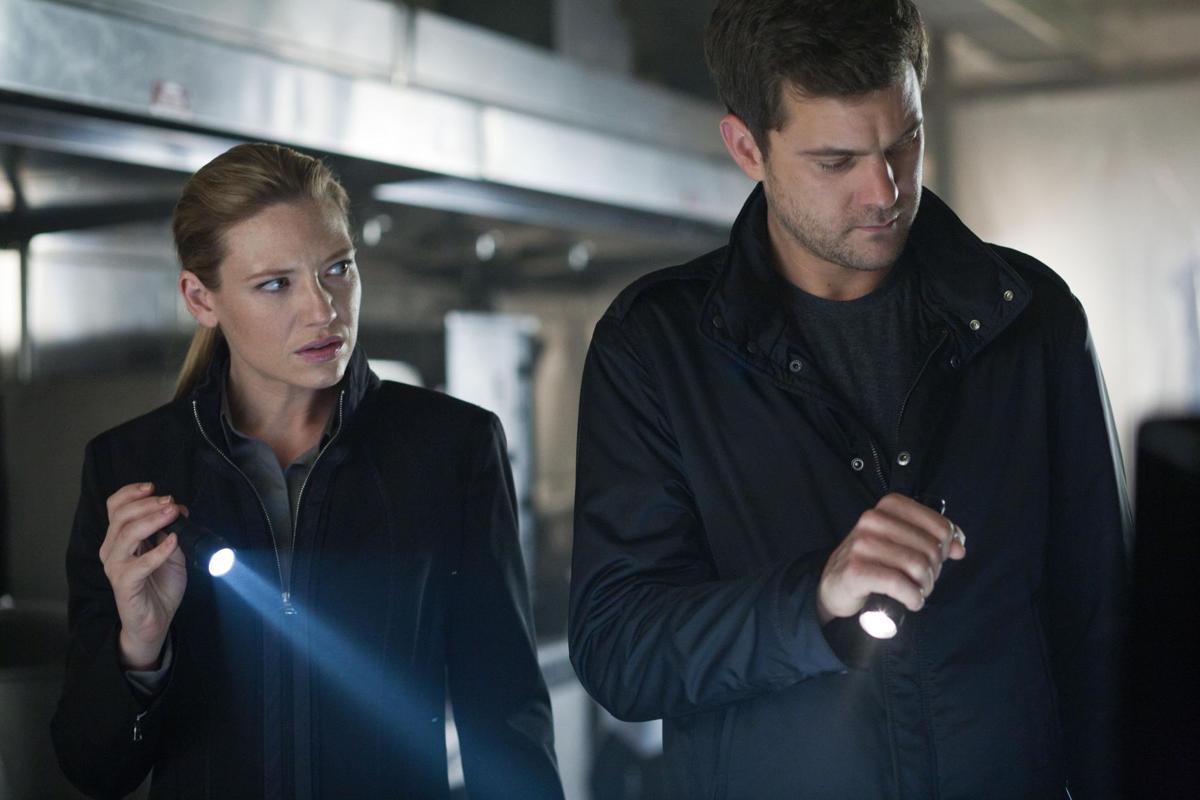 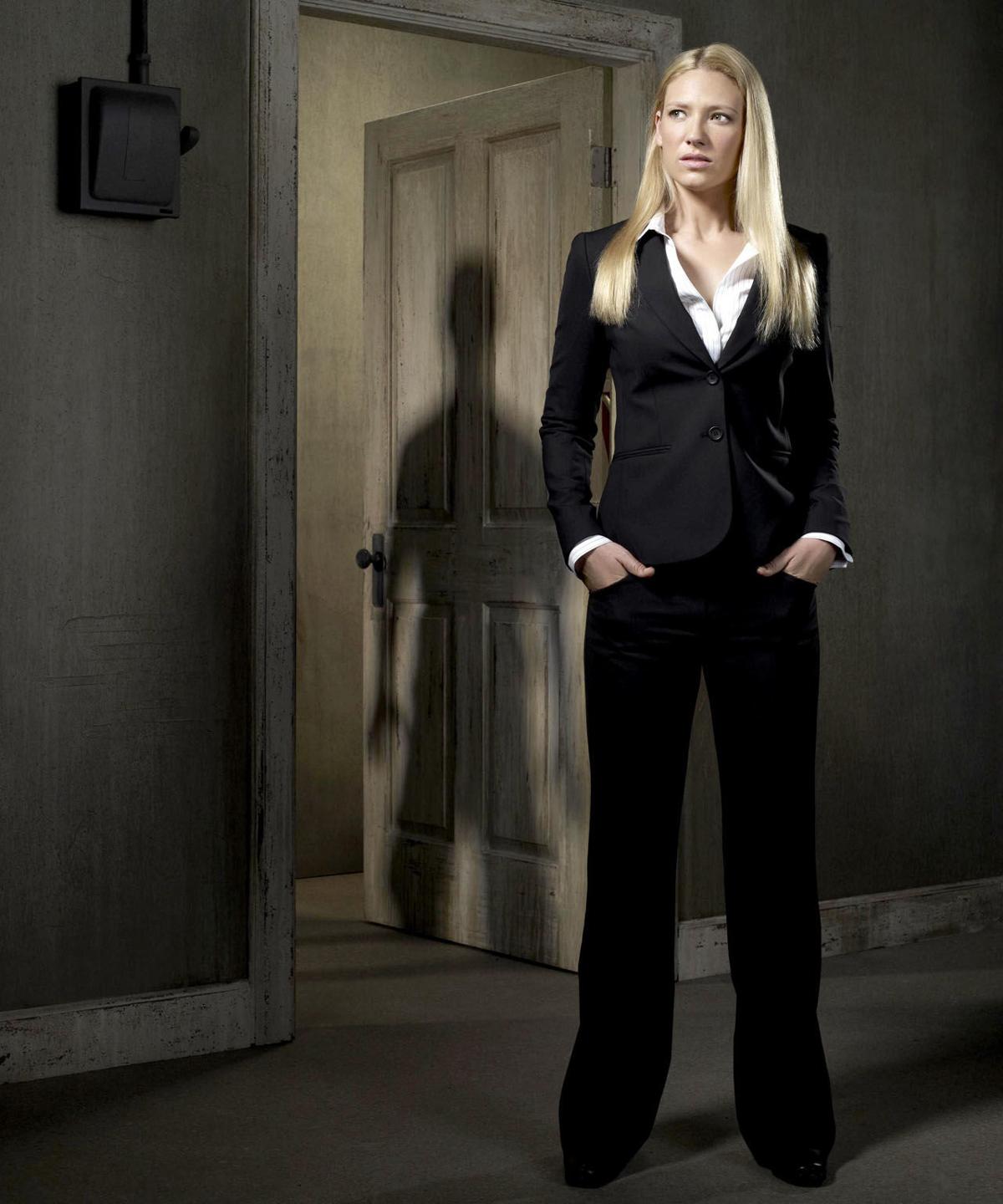 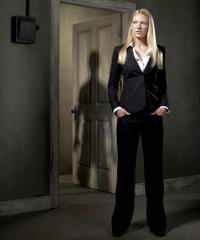 Anna Torv stars as FBI Agent Olivia Dunham in 'Fringe,' available for free with ads through IMDbTV, which is available at imdb.com/tv or through Amazon Prime.

Anna Torv stars as FBI Agent Olivia Dunham in 'Fringe,' available for free with ads through IMDbTV, which is available at imdb.com/tv or through Amazon Prime.

There’s no getting around the tension and worry of the past month. The world is a stressful place, and our daily lives have changed dramatically.

Stuck inside for the greater good, streaming services have been a boon to our collective sanity.

I’ve indulged in the sort of content that is probably ill-advised in these times: I’ve watched “The Stand,” “Outbreak” and “Contagion” as some sort of strange way of coping with the virus spreading across our nation, into our cities. Anyone is free to do the same. “Outbreak” was among the Top 10 most-watched in the U.S. for some time when I clicked on it, so I am not alone in my impulse to watch these sorts of movies.

After two straight weeks of sifting through what Netflix, Hulu and the like have to offer — even though, rationally speaking, these services have more content than any person can reasonably watch in a single lifetime — it seems like options have run out.

Let me point you toward a series that has multiple seasons and is not rooted in any outbreak storyline.

“Fringe” holds a special place in my heart for many reasons. It shares a great deal with “The X-Files,” and that’s a beloved show. It has many of the same components — government employees investigating the strange and unexplained, which all weave deftly through monster-of-the-week episodes into a greater storyline, a greater conspiracy that unravels itself slowly. The acting performances surprised me. And sentimentally, it was a show I watched with my late father, and so I was happy to revisit it during these uncertain times.

Co-created by J.J. Abrams, “Fringe” follows FBI Agent Olivia Dunham (Anna Torv) as she is thrust into the world of fringe science (think everything from mind-control to genetic mutation to altered reality) with the help of the mentally unstable but brilliant Dr. Walter Bishop (John Noble, who brings an incredible vulnerability to the role and is a standout in nearly every episode) and Bishop’s son, Peter (Joshua Jackson).

The phenomena cases that the trio looks into subtly connect through what the show calls The Pattern, and like “Lost,” Fringe builds in mythology that is sometimes unwieldy and hard to follow. But I submit that “Fringe” answers a great many of the questions it poses, which “Lost” fails to do.

The first season starts off as a case-per-episode and can be watched without much attention to detail. It made the perfect background for my at-home work shifts. But as the seasons continue, the mythology becomes more intense, and thus greater concentration is needed, especially when an alternative universe and alternate versions of every major character become important players. The alternate universe is fascinating, and the show does an excellent job in showing what each character could have been if just a few things had changed (the alternate Walter Bishop is a highlight of the dichotomy, and once again, Noble pulls out an excellent performance as a very different sort of man).

Oh, and the great Leonard Nimoy is in it, too. I won’t say who, but perhaps you’ll guess before it’s revealed at the end of the first season.

There are five seasons to truck through, each clocking in at around 20 episodes each (the fifth season having fewer), so it’s a nice, decent binge to take up a good chunk of your self-isolation. While there are critics of the show, which didn’t get consistently great ratings, “Fringe” does have a cult following and it’s earned. Yes, some of it is absurd and becomes muddled, but it’s pure escapism.

I did say the first season is more loosely tied together and can be less seriously watched, but it’s still good to get the full experience, especially when so many of us have a lot of time on our hands to fill. If an episode isn’t appealing to you, feel free to skip it.

AVAILABLE ON: Stream “Fringe” seasons 1-5 for free with ads through IMDbTV, which is available at imdb.com/tv or through Amazon Prime.

Binge this: 'Schitt’s Creek' the sleeper hit you need in your life

It’s March, an oft-overlooked month. Mardi Gras is over and summer seems far away. You may be looking for a pick-me-up to get you through. A p…