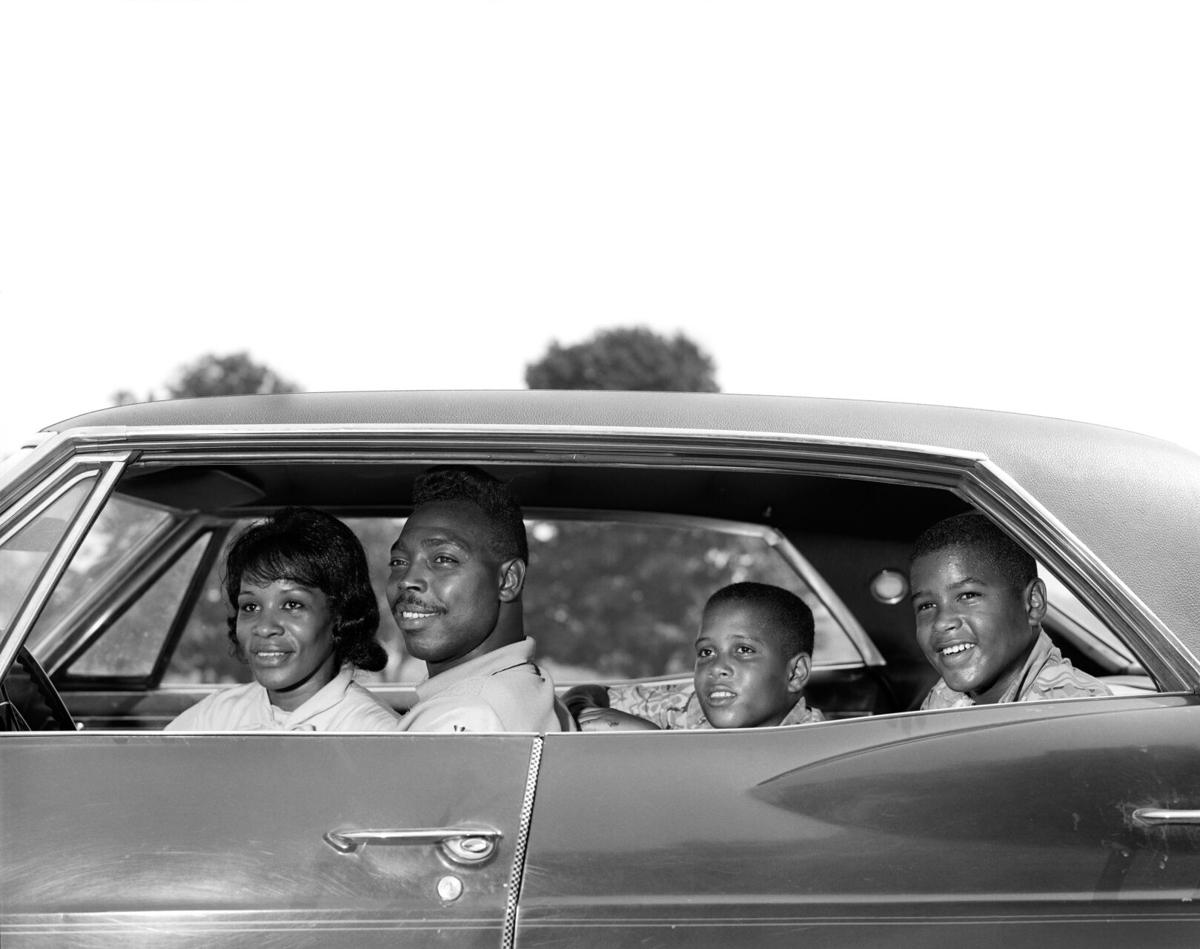 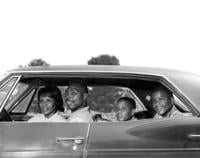 An African-American family takes their four-door sedan on a road trip in the 1960s. 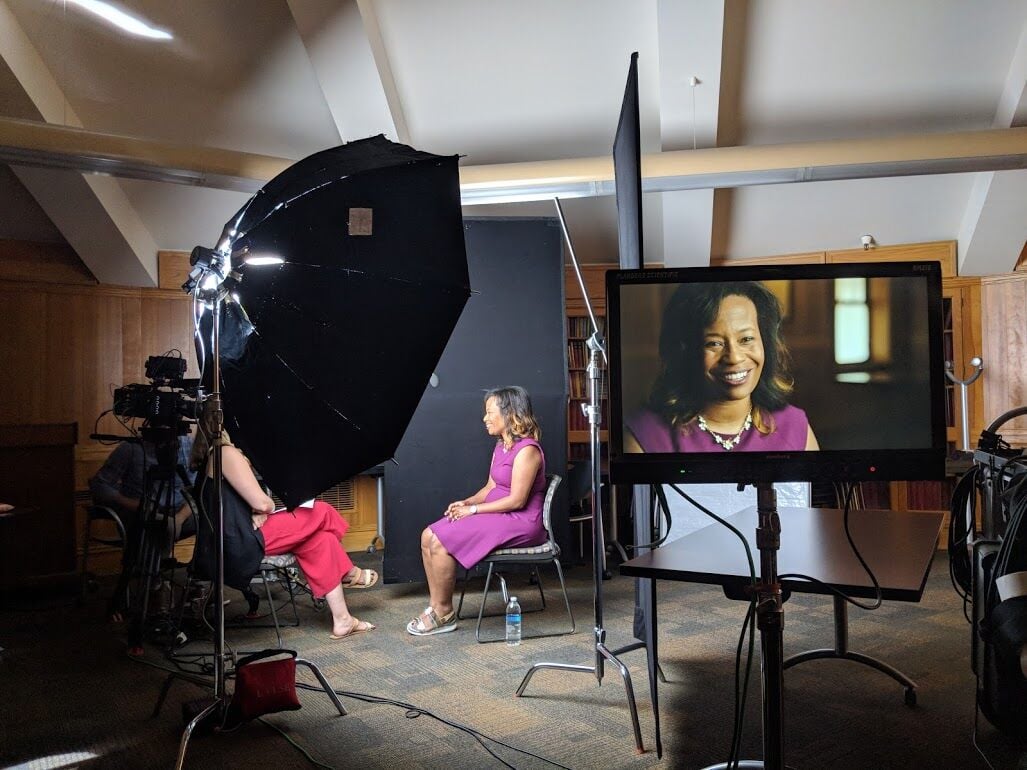 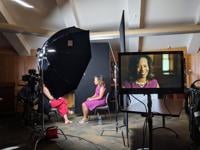 Dr. Allyson Hobbs, author and associate professor of American history at Stanford University, is interviewed for PBS' 'Driving While Black.'

An African-American family takes their four-door sedan on a road trip in the 1960s.

Dr. Allyson Hobbs, author and associate professor of American history at Stanford University, is interviewed for PBS' 'Driving While Black.'

The late chef Leah Chase and New Orleans writer Lolis Eric Elie are two of the voices heard when PBS debuts "Driving While Black: Race, Space and Mobility in America" at 8 p.m. Tuesday.

The two-hour documentary film "chronicles the riveting history and personal experiences – at once liberating and challenging, harrowing and inspiring, deeply revealing and profoundly transforming – of African Americans on the road from the advent of the automobile through the seismic changes of the 1960s and beyond," according to a PBS news release.

While out on America's highways, finding safe lodging and dining were often a challenge. The Negro Motorist Green Book guided them to secure overnight accommodations and welcoming restaurants, including New Orleans' famed Dooky Chase.

"Once they were inside this building, nobody was going to worry them," owner Leah Chase says in the film while greeting diners seated around a large round table.

"Driving While Black" will be available for streaming concurrent with broadcast on all station-branded PBS platforms, including PBS.org and the PBS Video App.