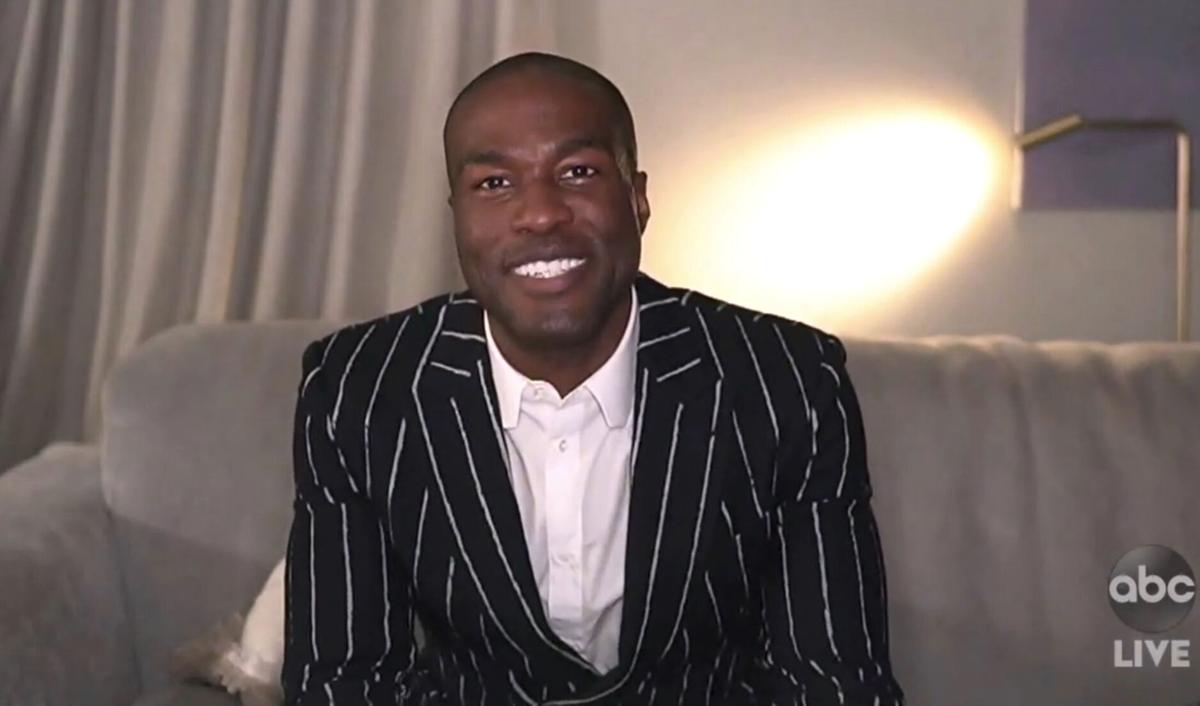 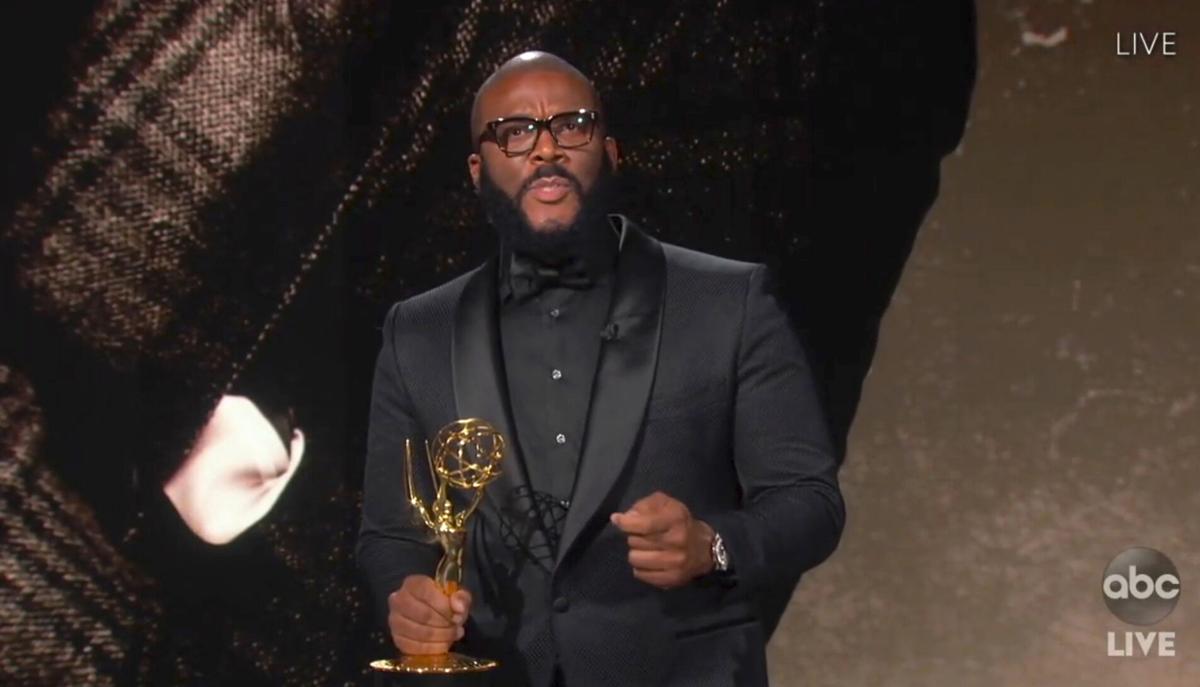 New Orleans native Tyler Perry was honored with the Governors Award at the 72nd Emmy Awards broadcast on Sunday night.

New Orleans native Tyler Perry was honored with the Governors Award at the 72nd Emmy Awards broadcast on Sunday night.

Amid the slew of wins for "Schitt's Creek" and "Succession," Louisiana, and specifically New Orleans, had a couple of moments during the "72nd Primetime Emmy Awards" telecast Sunday night.

HBO describes the series like this: "Set in an alternate history where masked vigilantes are treated as outlaws, 'Watchmen' embraces the nostalgia of the original groundbreaking graphic novel of the same name while attempting to break new ground of its own."

"I want to give a big shout-out to all of West Oakland (California), all of New Orleans, the Magnolia Projects," Abdul-Mateen said after thanking his family. "There's a lot of people from where I'm from making a lot of noise right now and I love ya'll so much."

Abdul-Mateen grew up in the Magnolia Projects, a housing project in New Orleans' 3rd Ward, before moving to Oakland as a teen.

While Jimmy Kimmel hosted the show from an almost-empty Staples Center in Los Angeles due to the ongoing coronavirus pandemic, the winners accepted their awards virtually at their homes or small cast parties from a delivery team wearing haz-mat suits.

Abdul-Mateen, wearing a black suit with white pin stripes and white open-collared shirt, gave his acceptance speech from his couch.

He dedicated his Emmy to all the Black women in his life.

"The people who believed in me first. I'm calling you my early investors. I love you. I appreciate you, and this one is for you," he said, raising a toast to the screen.

New Orleans-born TV and movie mogul Tyler Perry also referenced a special woman in his life — his grandmother — in his speech after winning the Governors Award for his body or work in television comedy and drama.

The 51-year-old Perry, in a black tux, was at the Staples Center to collect the honor for helming small-screen projects including "Tyler Perry's House of Payne" and "The Haves and the Have Nots."

He told the story of a quilt his grandmother gave him when he left home. The multi-colored piece full of patches was something Perry said he was kind of embarrassed by, using it to dry off the dog or to lie on while under the car changing his oil. Years later, in the window of a fancy antique store, he saw a similar quilt and asked the manager about it. That quilt was made by an African-American woman and former slave, and each patch represented a special time in her life, the manager said.

Perry felt ashamed at not having recognized his quilt as a part of his heritage, he admitted.

"Now, whether we know it or not, we are all sewing our own quilts, our thoughts, our behaviors, our experiences and our memories. … I stand here tonight to say thank you to all of the people who are celebrating and know the value of every patch and every story and every color that makes up this quilt that is our business; this quilt that is our lives; this quilt that is America. Because, in my grandmother's quilt there are no patches that represented Black people on television, but in my quilt, her grandson is being celebrated by the Television Academy."

And an Emmy nod goes to Metairie native Mark Duplass; here are the details

Metairie native Mark Duplass is in the running for outstanding supporting actor in a TV drama series.