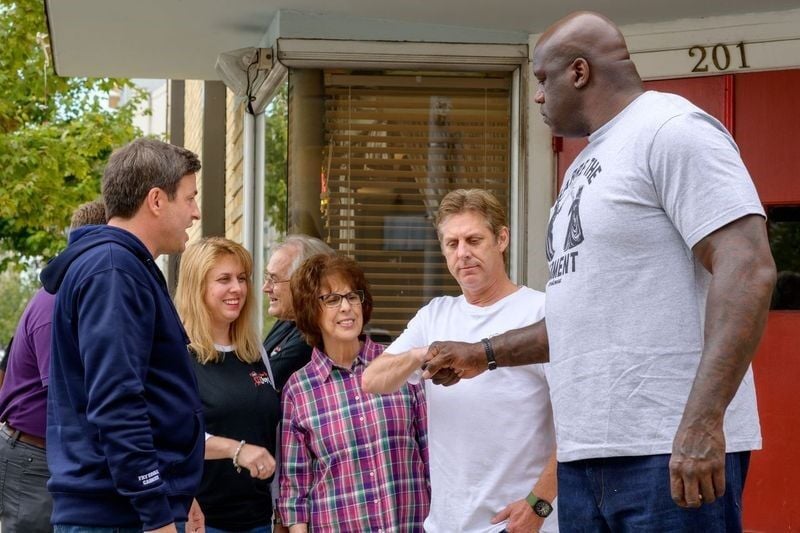 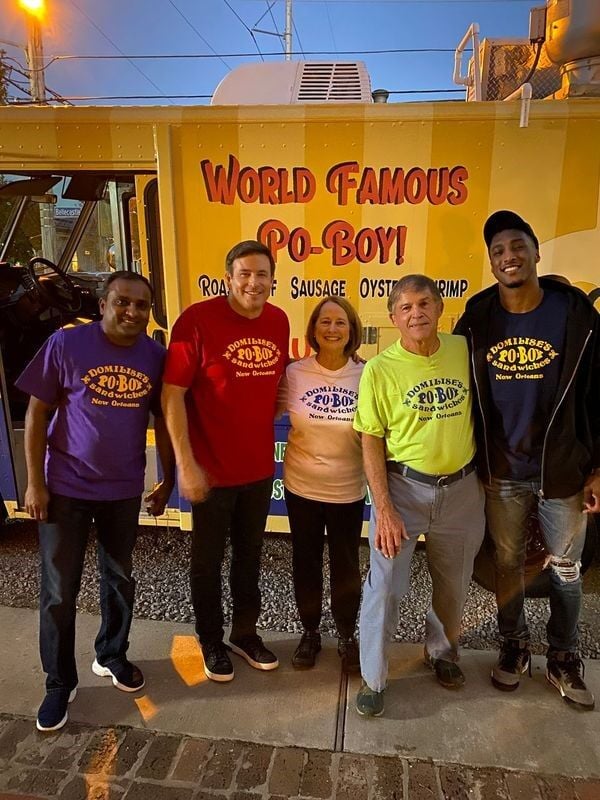 Graves previously told The Advocate that Poor Boy Lloyd's helped lead him to creating the series. The restaurant is close to Cane's corporate offices. While Cane’s saw its sales skyrocket during the pandemic, thanks to its drive-through service, Poor Boy Lloyd’s was hurt because the employees and downtown visitors that make up its customer base vanished.

“I didn’t feel good seeing independent, family-owned restaurants struggling,” he said. “Their American dream is as important as mine.”

In the episode, he helped Poor Boy Lloyd's launch a local marketing campaign to remind people to go downtown and visit the restaurant. A new mural was painted on the side of the building to generate buzz on Instagram.

Creating and producing "Restaurant Recovery" cost Graves $4 million, which includes $100,000 he put in each of restaurants featured.

“My goal in general was that viewers will watch the program and support small businesses better,” he said.