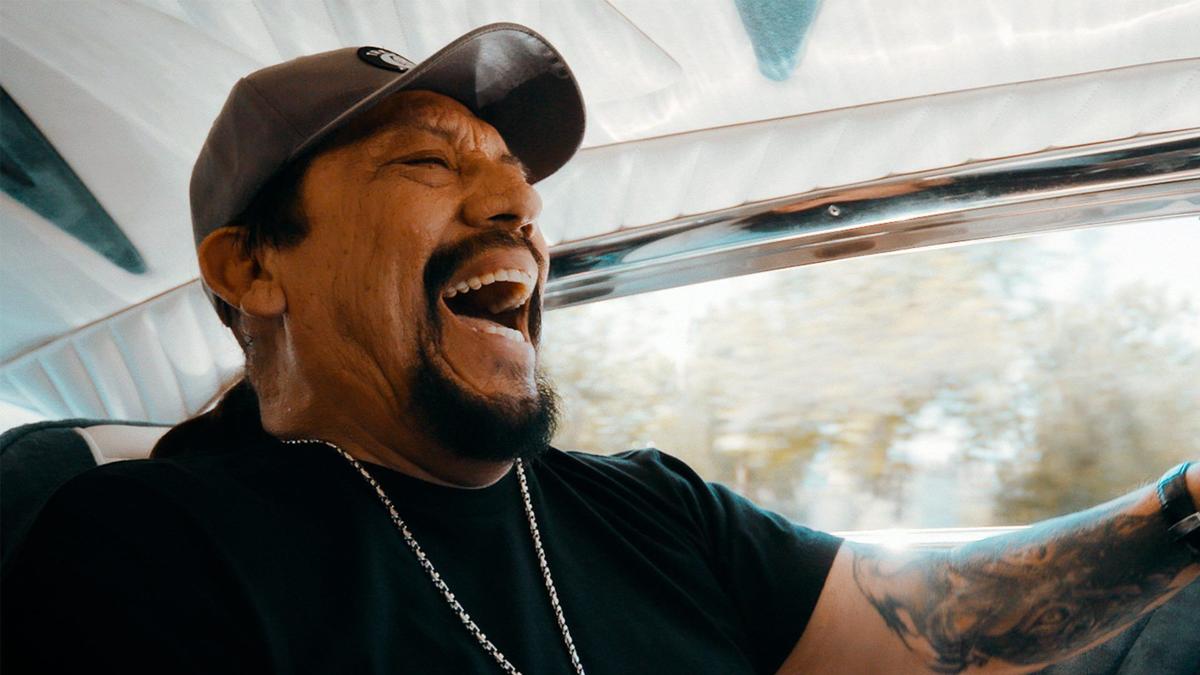 The life of actor Danny Trejo is examined in the new documentary, 'Inmate #1: The Rise of Danny Trejo.' 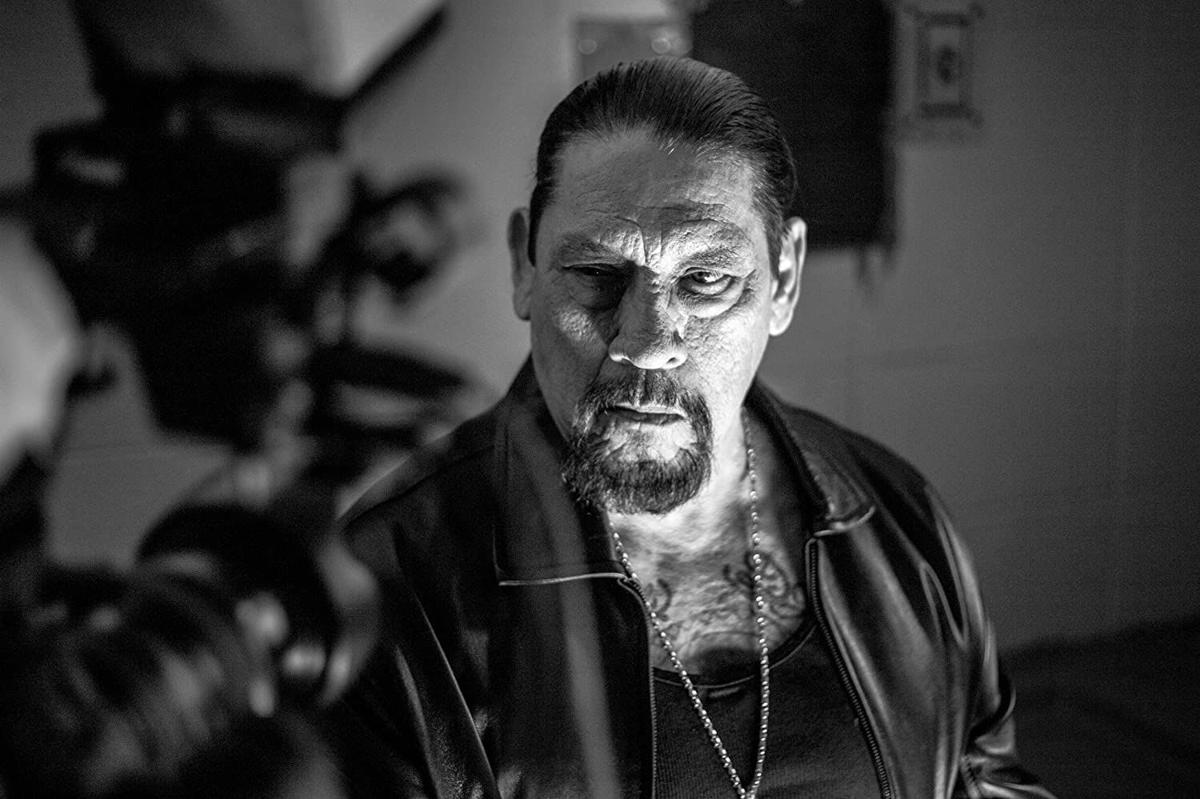 You might know him as 'Machete' — actor Danny Trejo poses in this still from the documentary 'Inmate #1: The Rise of Danny Trejo.'

The life of actor Danny Trejo is examined in the new documentary, 'Inmate #1: The Rise of Danny Trejo.'

You might know him as 'Machete' — actor Danny Trejo poses in this still from the documentary 'Inmate #1: The Rise of Danny Trejo.'

If looks could kill, Danny Trejo would be public enemy No. 1.

But before the actor was a menace in the movies, he was a menace to society. How the "Machete" star turned his life around is the subject of a new documentary, "Inmate #1: The Rise of Danny Trejo," now available to rent on demand.

With nearly 400 acting credits to his name, Trejo is known for his silent toughness. His scowl and tattooed body say more than most dialogue could.

Early on, Trejo appeared as an extra in titles like "Death Wish 4" and "Runaway Train," before taking bigger roles in better movies like "Desperado," "From Dusk Till Dawn" and "Heat." Today, Trejo is known as much for "Machete," the hero of director Robert Rodriguez's tongue-in-cheek B-movie, as he is for his appearances in TV's "Breaking Bad" and Snickers commercials.

The dude has been in everything, but success wasn't always certain. The ease at which Trejo can turn into that cold killer is almost method. Growing up in a broken home in Pacoima, California, Trejo turned to drugs by age 12, shooting heroin with his Uncle Gilbert. Throughout the 1950s and '60s, Trejo was tossed from the streets to jail cells, eventually bunking in prisons including San Quentin.

Discussing this past in "Inmate #1," nothing is off-limits, and Trejo is honest about it all. While riding in his souped-up Chevy, he points out an old liquor store he and friends held up using a broken revolver. Another robbery, how Trejo held up a bank with a grenade, is the stuff of legends. The realization of the need to change his life is another great story that can't be spoiled here.

Trejo's redemption tale is inspiring by itself, but what makes it better is how he always makes time to help others. "Inmate #1" fawns over Trejo, and you can't blame writer/director Brett Harvey for doing so because the subject matter is intensely fascinating. The documentary's best moments, however, come when we see Trejo counseling addicts and prisoners.

"Everything good that has happened to me has happened as a direct result of helping someone else," Trejo tells a group of inmates in Arizona. "Everything."

Such a message might seem insincere, but after spending an afternoon with the man known as Machete, it's anything but.

NOW AVAILABLE: To rent on demand through streaming services for $5.99

NOW AVAILABLE: To rent on demand through streaming services for $5.99