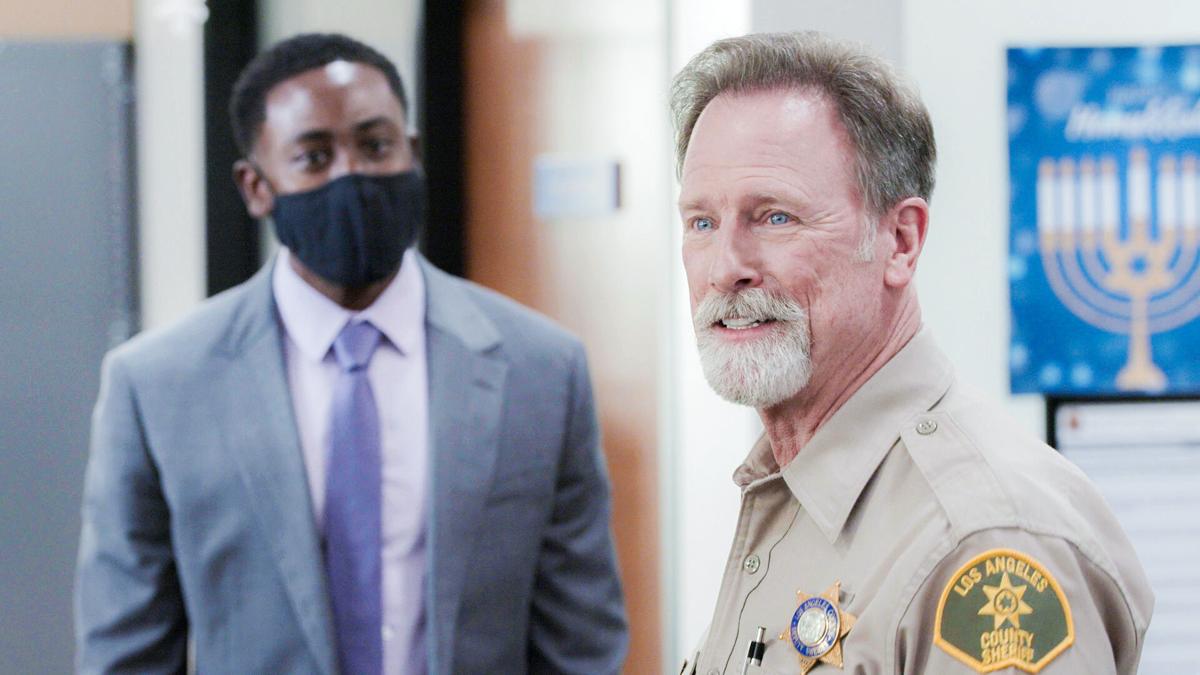 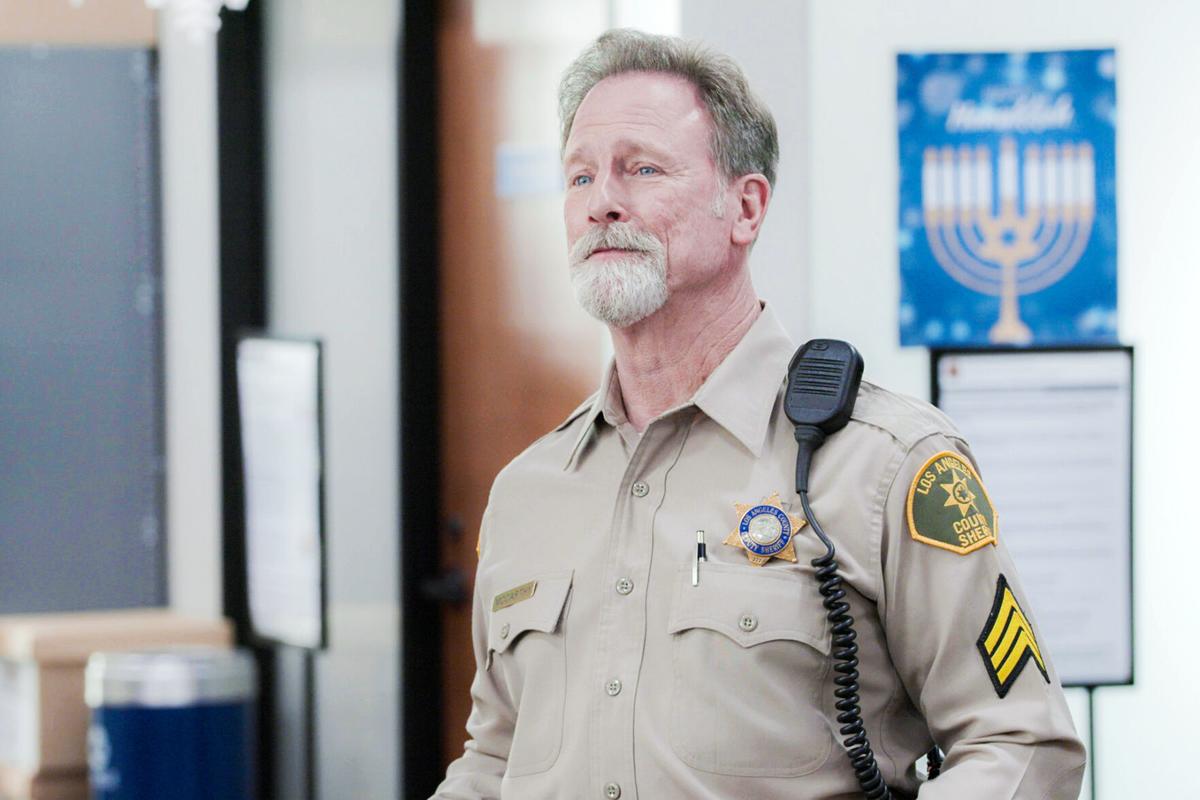 Herthum has said Sheriff Wayne McCarthy may become a recurring character on the show.

"McCarthy is a sergeant with the Los Angeles Sheriffs Department. He is also the police union leader and currently involved in a wrongful shooting incident that one of his deputies is charged with," Herthum said last month. "Don’t know much more about his role moving forward yet, but could he be a part of a cover up? Maybe so."

The synopsis for Monday night's episode, titled "Bounceback," is as follows: "It's a new year and Lola's baby is due any day. Lola must decide between protecting her reputation and revealing what she knows; Mark is the victim of a brazen knife attack."