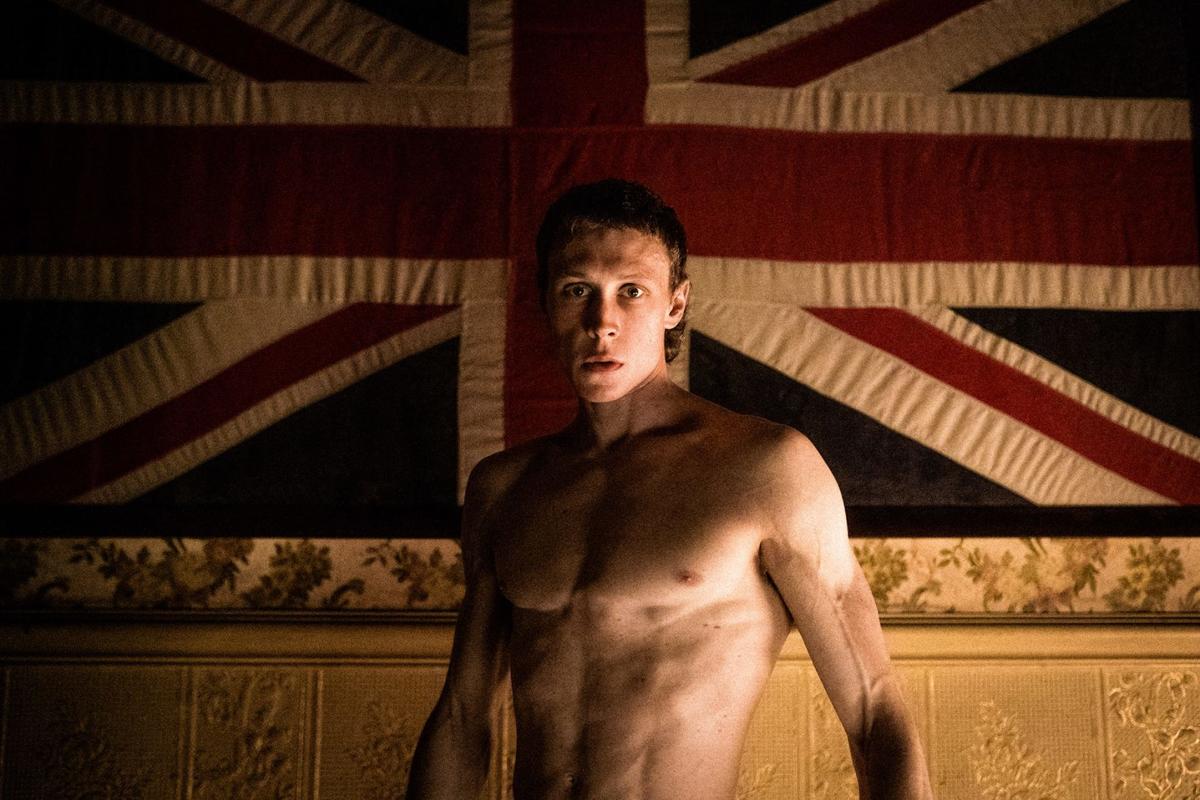 George MacKay stars as Ned Kelly in the new western, 'True History of the Kelly Gang.' 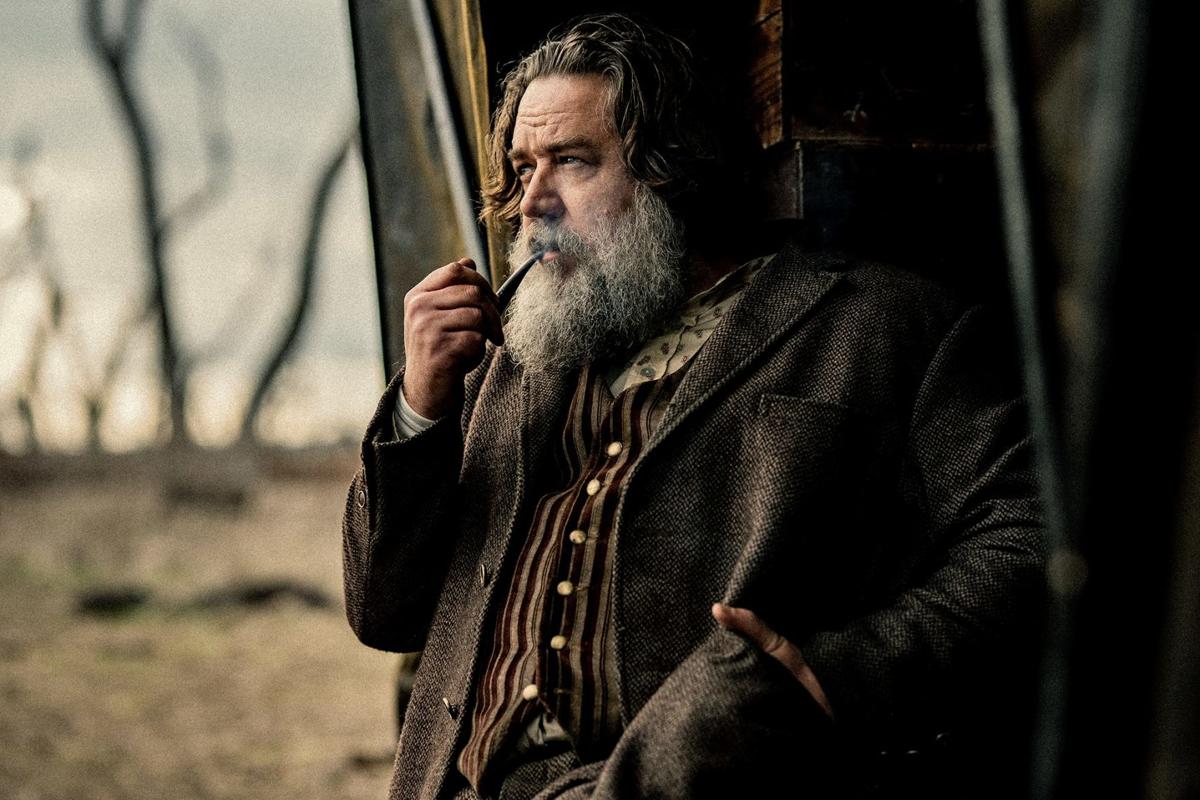 Russell Crowe plays a father figure to a young Ned Kelly in 'True History of the Kelly Gang.'

George MacKay stars as Ned Kelly in the new western, 'True History of the Kelly Gang.'

Russell Crowe plays a father figure to a young Ned Kelly in 'True History of the Kelly Gang.'

An hour and a half into director Justin Kurzel's "True History of the Kelly Gang," a lanky Ned Kelly grimaces at his longtime friend Joe Byrne.

This is a memorable, if not unintentionally hilarious line in a movie that could have used more of them — more of something, at least. As presented, "True History" is a bloody slog of a movie that only brushes against the lore of the infamous Australian bushranger.

Arrested by age 12, persecuted by British colonial police and dead by 25, Kelly is considered by some to be Australia's Robin Hood. Whatever fascinating details you'll read on Wikipedia you won't see here. Kurzel's movie seems confused about its subject matter. The moment "True History" moves past a profane mumble, it frustratingly jumps to another scene that could have been cut.

Told in three chapters (titled "Boy," "Man" and "Monitor"), the movie rolls around in clichéd filth. Early on, Ned's mother, Ellen, is a booze-making prostitute who sells her eldest son to a patriarchal outlaw named Harry Power (a chubby, bearded Russell Crowe). Ellen gives impassioned speeches about survival before Ned gets revenge on a sergeant (eye candy, courtesy of Charlie Hunnam).

By the time Ned is a "man," a bug-eyed George MacKay appears, a welcome jolt to the otherwise dreadful proceedings. Looking like a lankier Heath Ledger (who played Ned in 2003), MacKay enters as a boxer and beat poet-type. Enjoy those five minutes, because soon, Ned is back at his family ranch, making up for lost time. After reintroductions, the outlaw is mixed up with a conniving Constable Fitzpatrick (Nicholas Hoult). Broken promises lead to threats lead to violence.

In the final act, "True History" finally simmers as Ned grows crazy on the run from the police. He writes an account of his life and demands its publication in a newspaper. He welds crude, bulletproof armor. He wears eyeliner, all over his face.

Typical of a Kurzel production, the cinematography is gorgeous. Hoult is another bright spot, testing Ned's patience while easily defining the criminal's immaturity. "You're a boy who has to be told what to do," Nicholas says in a tense standoff.

What separates Kurzel's "True History" from other, better westerns on mythological criminals is how unconcerned it is with detail. Based on Peter Carey's 13-part, 400-page book, the movie cherry-picks big moments while ignoring the bank-robbing, political dissent and police station raids. Those key moments are replaced with familial scenes, as fluffy and empty as doughnuts.

We all know how Ned feels about doughnuts.

"TRUE HISTORY OF THE KELLY GANG"

"TRUE HISTORY OF THE KELLY GANG"

WHY IS THIS RATED R? For strong violence throughout, bloody images, pervasive language, sexual content and some nudity.

Stream this: You devoured 'Tiger King,' now what? Watch these must-see miniseries.

At the start of stay-at-home orders, the series on the tip of everyone's tongue was "Tiger King: Murder, Mayhem and Madness." Netflix's hit tr…