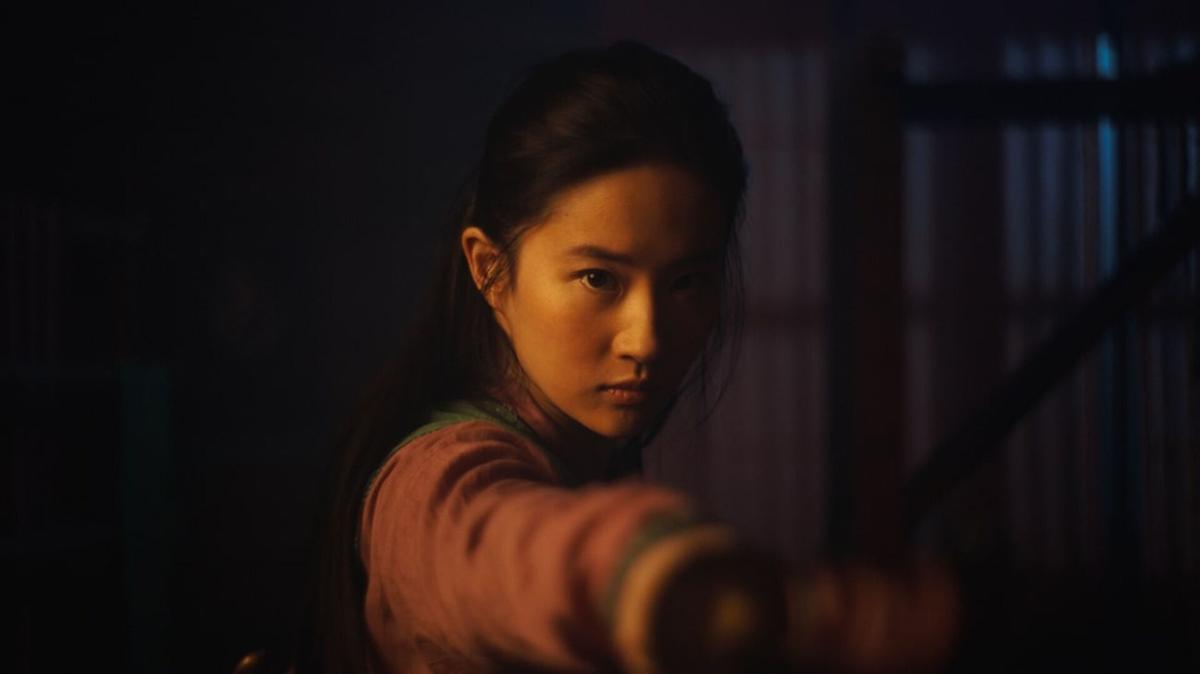 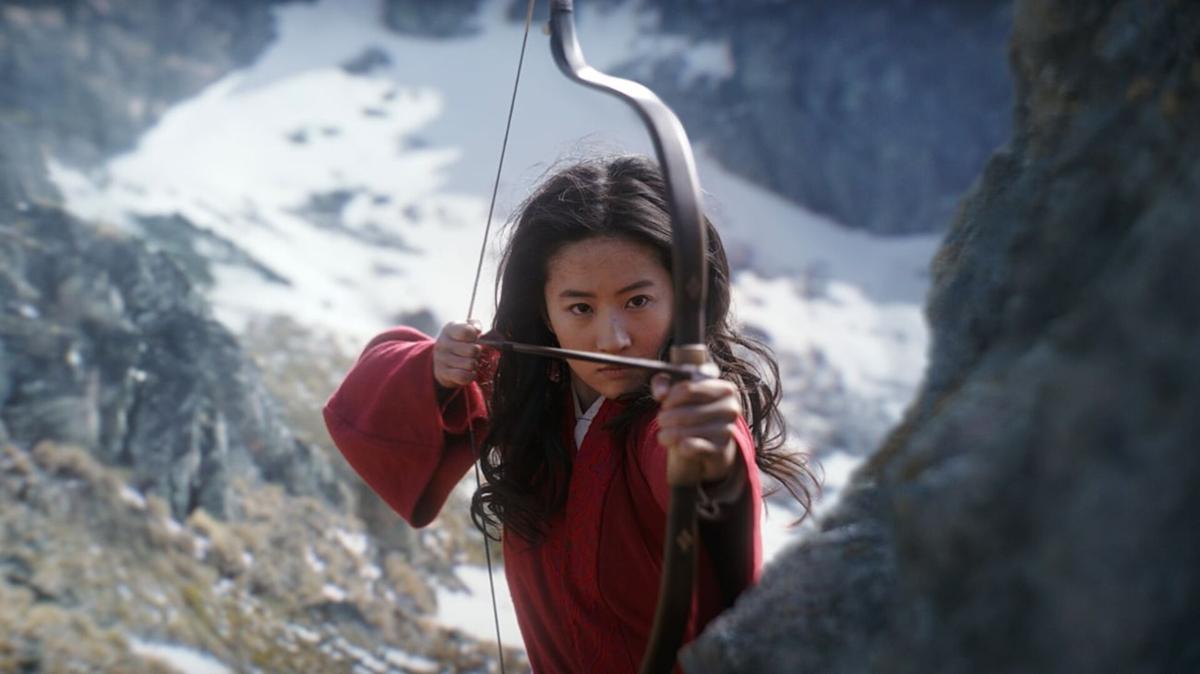 Yifei Lui stars in the live-action update of 'Mulan,' available Friday on Disney+. 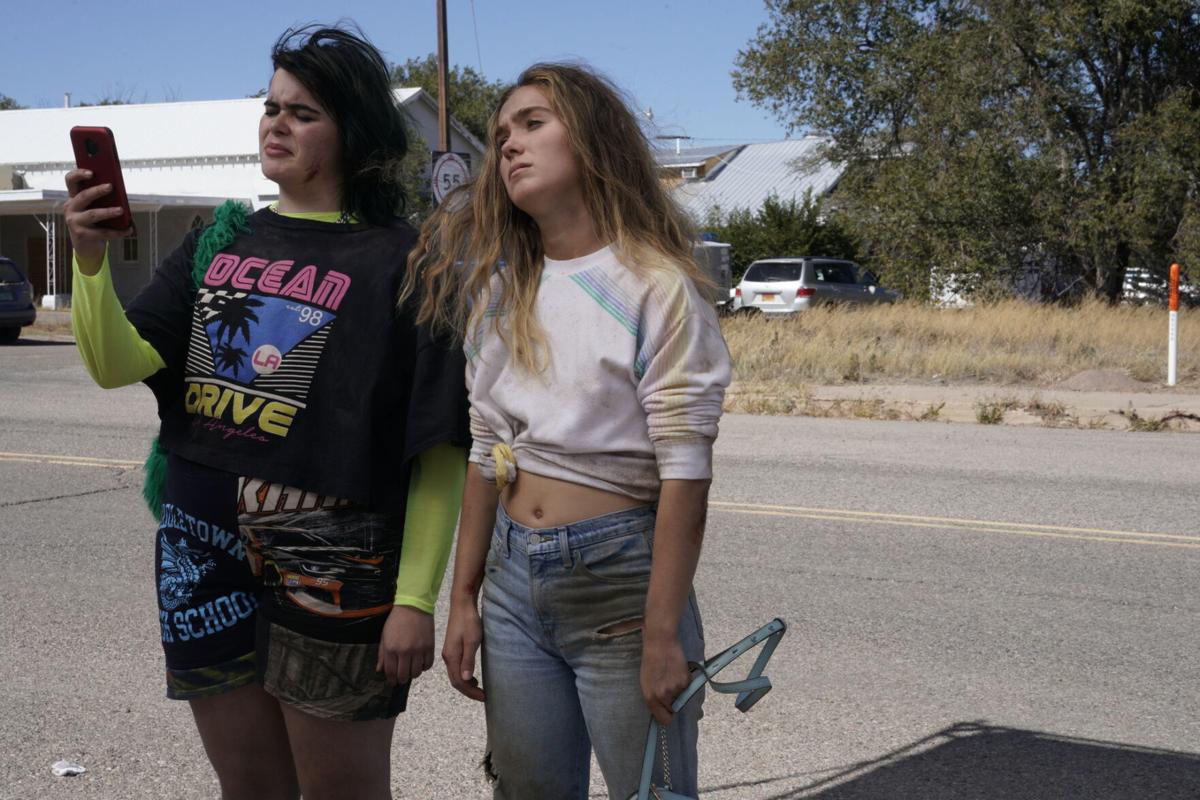 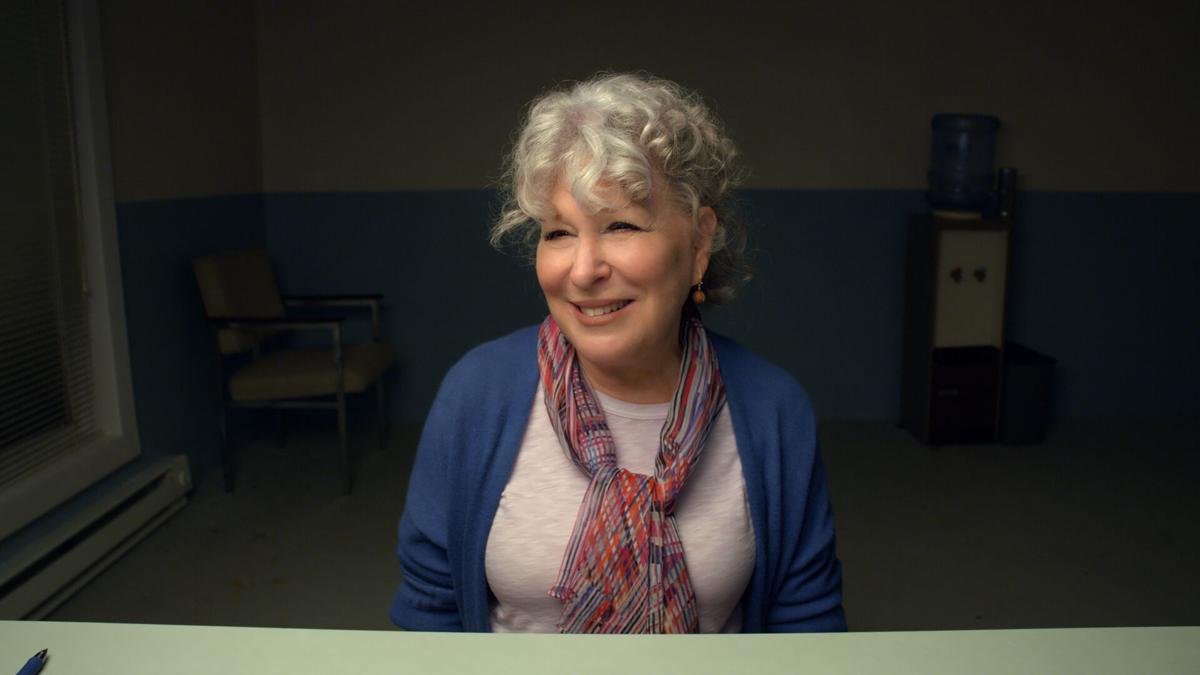 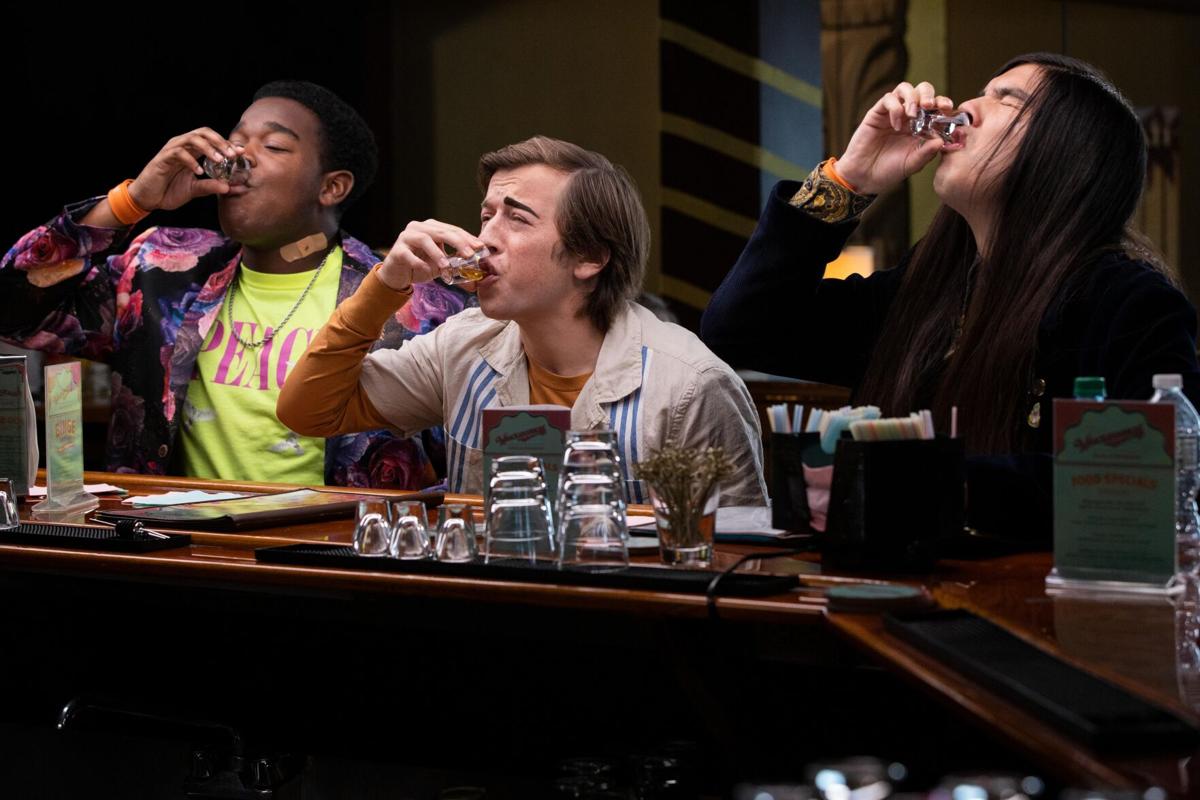 From left, Dexter Darden, Skyler Gisondo and Eduardo Franco star in the comedy 'The Binge.' 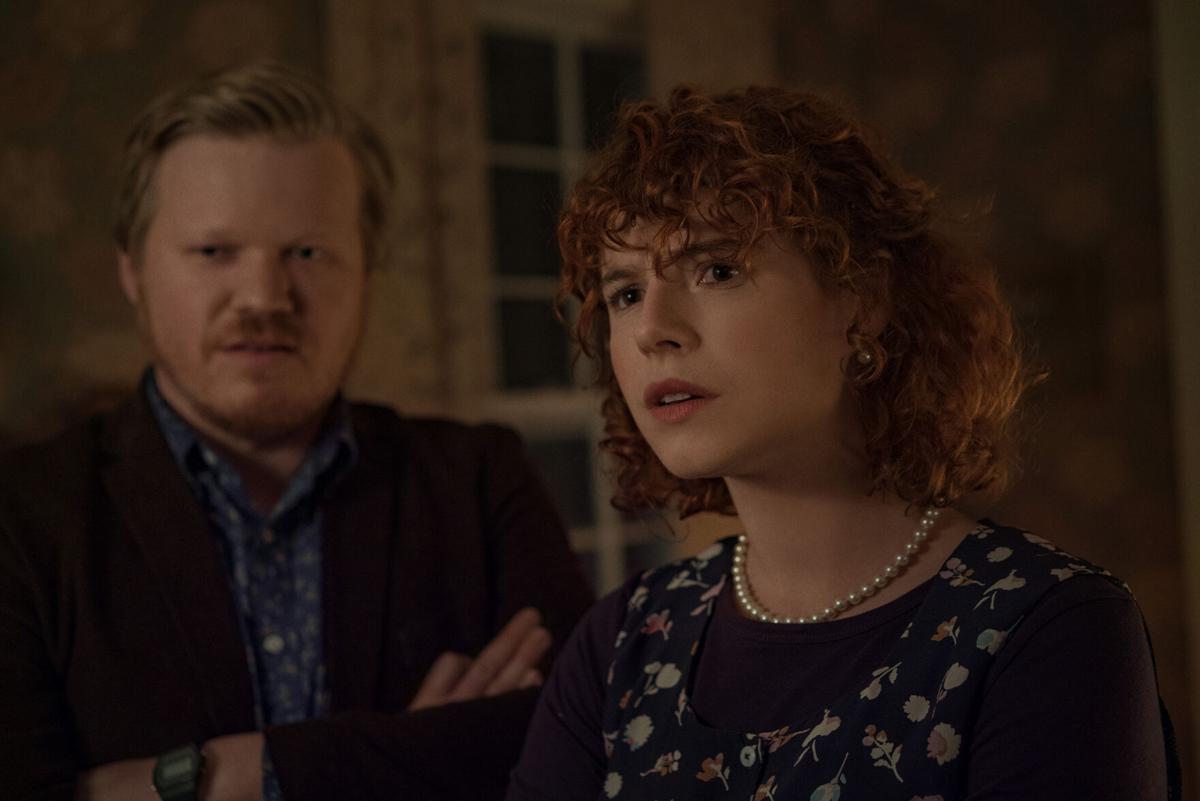 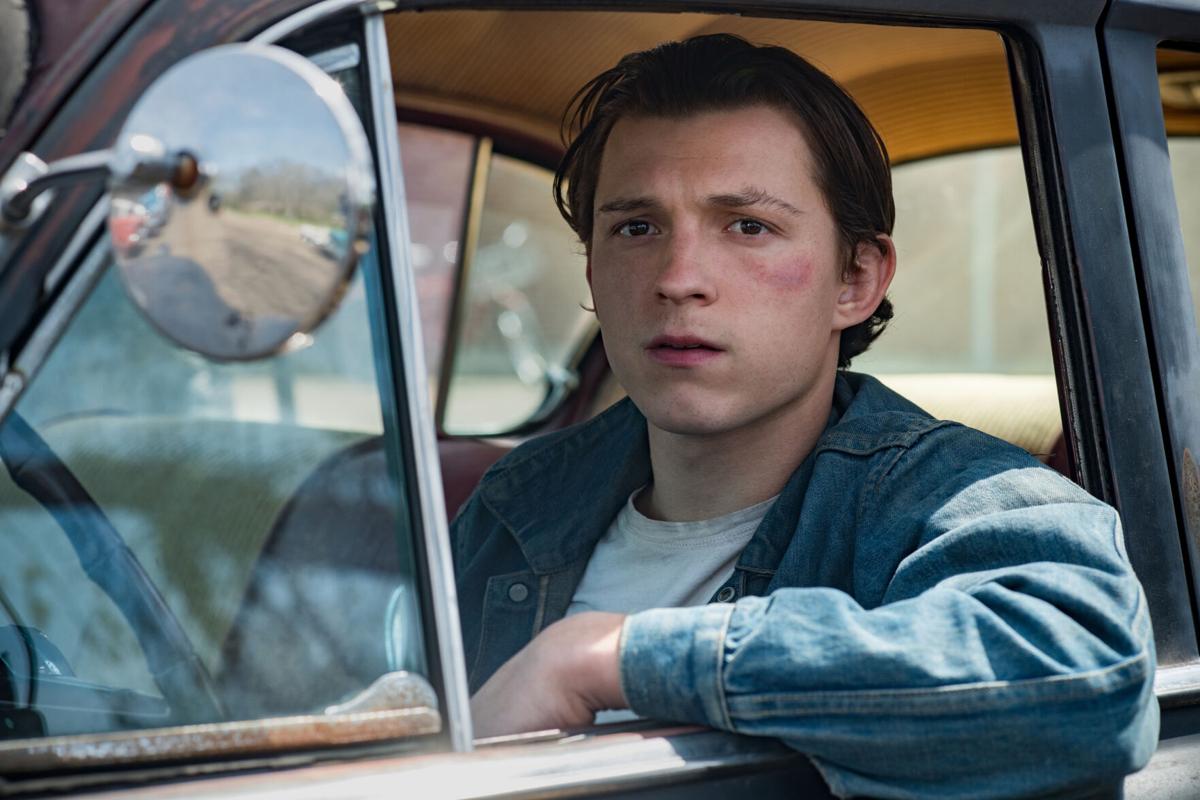 Tom Holland stars in the new drama, 'The Devil All the Time,' premiering on Netflix in mid-September.

Yifei Lui stars in the live-action update of 'Mulan,' available Friday on Disney+.

From left, Dexter Darden, Skyler Gisondo and Eduardo Franco star in the comedy 'The Binge.'

Tom Holland stars in the new drama, 'The Devil All the Time,' premiering on Netflix in mid-September.

If the pandemic has taught us one thing, it's that new movies aren't going away … for now.

September is full of new releases going to the big four exclusive streaming platforms: Disney+, Hulu, HBO Max and Netflix. The movie theater experience has been dearly missed. Most area theaters are back in business, while many others across the nation push to open for Christopher Nolan's blockbuster "Tenet." Meanwhile, the environment and activity is still a question mark. Better safe than sorry, and yeah, it'll mean you have to wait to go back to movie theaters.

Until you feel safe, these titles might make that wait bearable.

Imagine if "The Purge" were a comedy with the murder/darkness substituted with drugs/alcohol/teenage adolescence. In "The Binge," drugs and alcohol are all illegal except on "Binge day." Such raunchiness is nothing new, but Skyler Gisondo ("Booksmart," "The Righteous Gemstones") is quickly becoming one of my favorite young comedic actors.

Disney's summer box office rested on the release of its live-action adaptation of 1998's "Mulan." With the uncertainty of movie theaters nationwide opening at this time, the studio finally pushed the up-do onto its streaming platform, Disney+, with an expensive catch. The new "Mulan" will be available Friday for $29.99 to Disney+ members. No matter how this price is advertised (premier access is what Disney+ calls it), this is a price attached on top of your monthly charge. It might be worth it, though, to give the kids something to watch this weekend.

Charlie Kaufman returns this week with another brain-twister. Kaufman, the writer of "Eternal Sunshine of the Spotless Mind" and "Adaptation," hasn't gotten enough credit for his directorial work ("Synecdoche, New York" and "Anomolisa"). Whether this will change anyone's mind on the writer-director remains to be answered. However, fans like me are anxiously awaiting this new movie about a woman visiting her boyfriend's parents and questioning everything about her partner.

A Missouri teen named Veronica (played by Haley Lu Richardson) plans to go to an Ivy League college, but then discovers she's pregnant. The dramatic comedy could be a breakout for Barbie Ferreira (Kat from HBO's "Euphoria"), who stars as Bailey, a friend willing to make a 1,000-mile road trip with Veronica, who is considering her future.

Comedy specials in 2020 mean Zoom calls as sketches or iPhone-filmed montages of weirdness — anything to make us not think about anything else. "Coastal Elites" might not buck the trend of these specials' awkwardness, but its cast and satirical premise (characters making confessions during these trying times) sound promising.

"The Devil All the Time"

Robert Pattinson hopes to keep his streak of great performances alive with this crime-drama that follows a group of characters living in rural southern Ohio and West Virginia.

Movie review: 'Tesla' is a scattered biopic that could stand to get quirkier