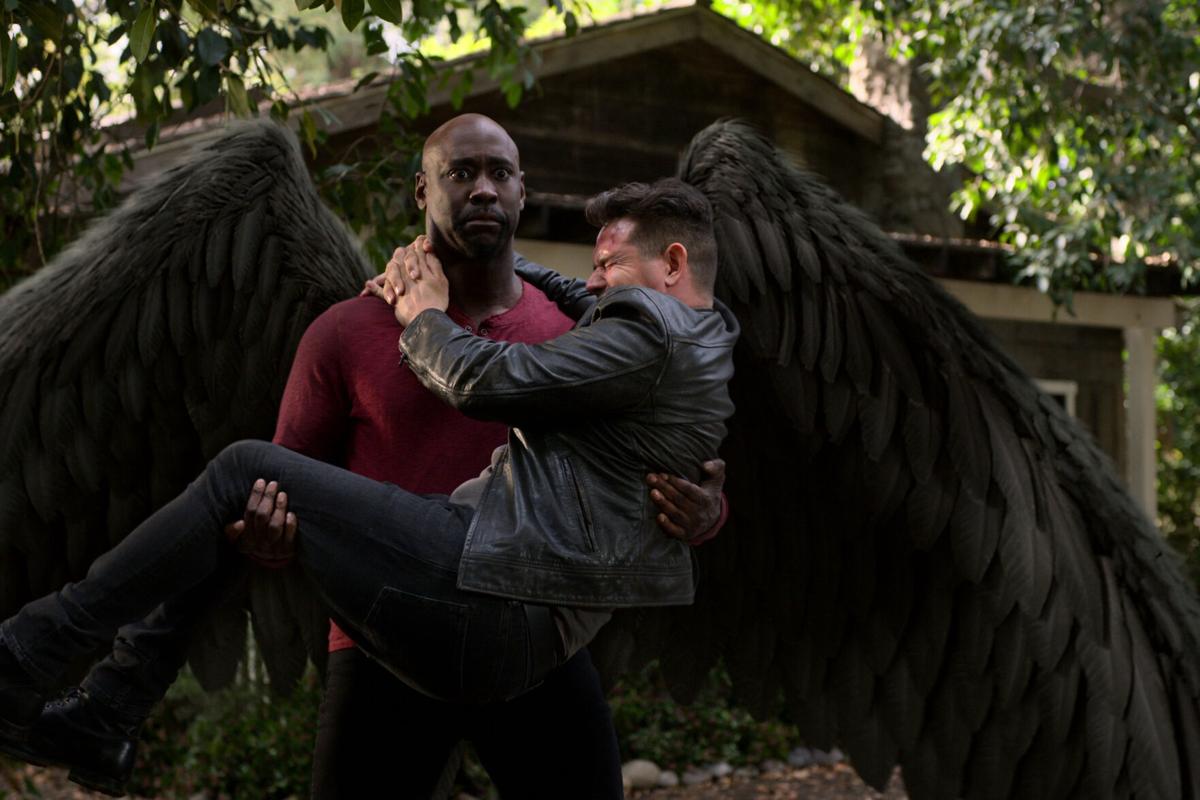 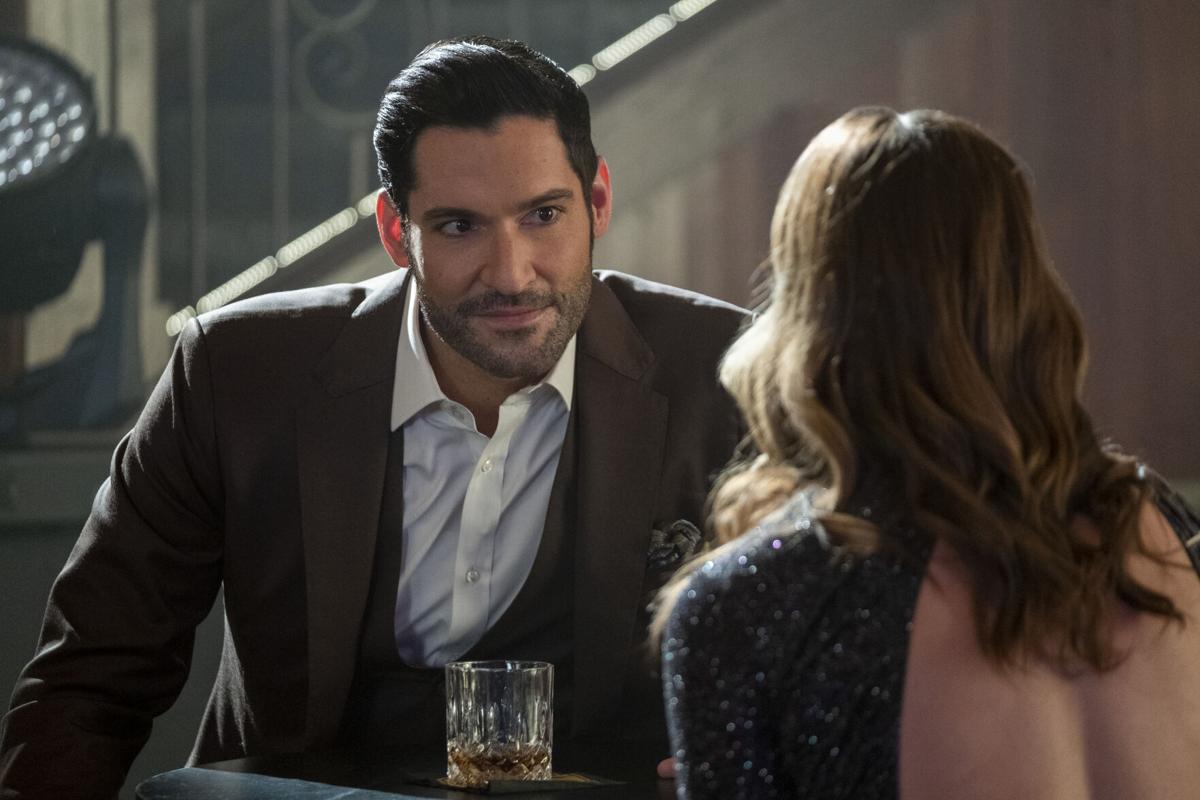 Tom Ellis is 'all British charisma packed into an unending stream of fashionable suits' for his titular role in 'Lucifer.' 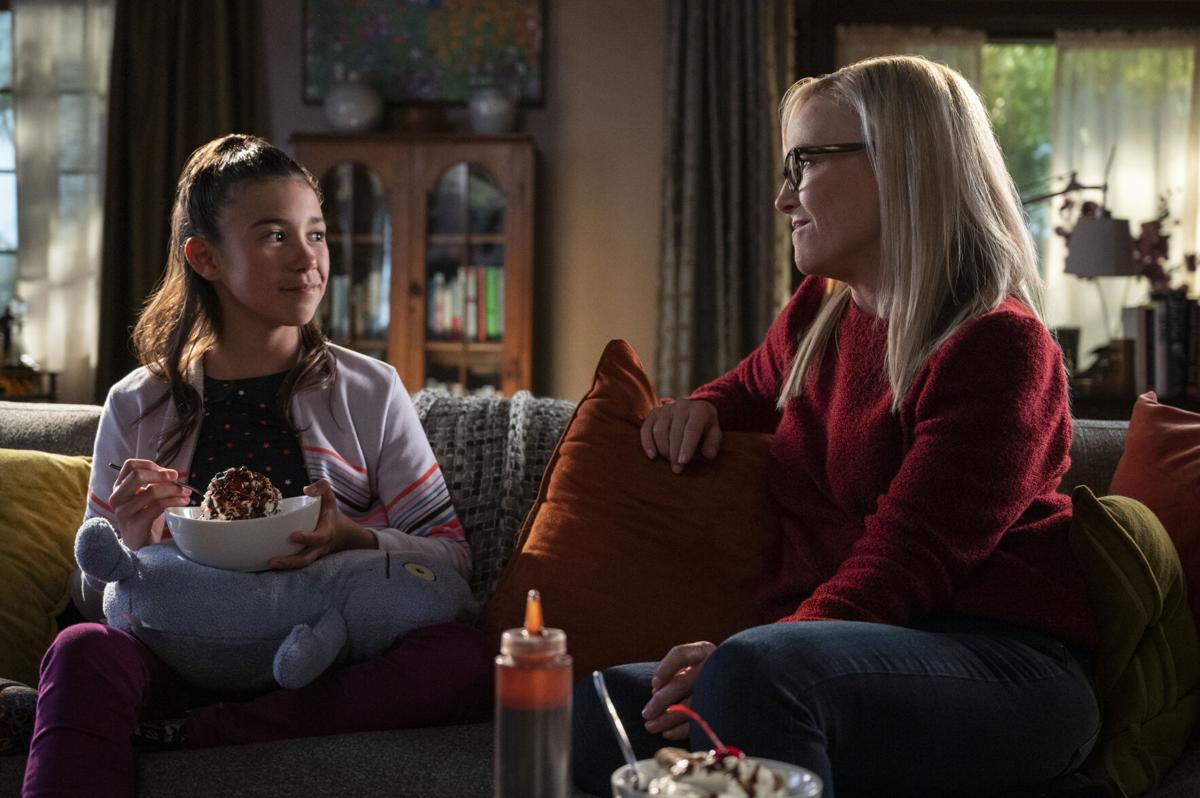 Tom Ellis is 'all British charisma packed into an unending stream of fashionable suits' for his titular role in 'Lucifer.'

Finding a show that’s interesting enough to keep watching but not so intense that it requires constant attention is tougher than it sounds. Lucky for me, “Lucifer” exists.

With the recent release of Season 5's second half, what better time to dive in.

Based on a character originally created by Neil Gaiman as part of his “Sandman” graphic novel series, “Lucifer” follows the titular devil after he’s abandoned ruling hell to be a nightclub owner in Los Angeles. Yes, this Lucifer is the devil of Biblical lore, but he’s done with all that — he just wants to indulge himself on Earth, making bargains with humans and hanging out with his demon companion, Mazikeen.

Lucifer runs across LAPD Detective Chloe while assisting with a case, and the pair become partners of a sort while Lucifer resists the efforts of his angel brother Amenadiel to bring him back to hell. Lucifer also tries his best to seduce the no-nonsense Chloe, who is entirely immune to his charms even as she renders him vulnerable to injury. Together, they solve murder cases while Lucifer goes to therapy to better understand himself and those around him (with mixed results).

The series is a case-of-the-week setup with a general arc behind it — but you can tune out and back in pretty easily (anything important is included in the recap at the beginning of the episode).

The first season is all about Lucifer vs. Amenadiel. In the second, the pair deal with the implications of their mother breaking out of hell and coming to Earth, hoping to get back to heaven after being cast out by God. The third season sees a new lieutenant at the precinct who isn’t all he appears to be and is a rival for Lucifer’s deal-making in the city. The fourth season brings Eve, the first woman, back to Earth as a romantic interest and general hell-raiser in Lucifer’s life. The fifth and most recent season has (Archangel) Michael tearing down Lucifer and everyone else’s lives in an attempt to take over for God as the ruler of heaven.

Originally a Fox show, “Lucifer” was canceled after the third season (which, admittedly, does drag a bit), but Netflix swooped in to take over for seasons 4 and 5. A sixth and final season was confirmed last year, but no premier date has been announced. A good thing, too, as the ending of the fifth season leaves a lot to be explored.

“Lucifer” is delightfully full of recognizable faces. Tom Ellis (“Rush,” “Miranda”) plays Lucifer to a tee, all British charisma packed into an unending stream of fashionable suits. D.B. Woodside (Amenadiel) was Principal Wood in the final season of “Buffy the Vampire Slayer”; also, Detective Dan, Chloe’s ex-husband, portrayed Jesus in “True Blood.” And it doesn’t stop there. Lucifer and Amenadiel’s mother is played by Tricia Helfer, aka Number Six from the “Battlestar Galactica” reboot, although she’s seen in a bunch of other projects as well. The new lieutenant in Season 3 is played by young Superman himself, Tom Welling (although he’s obviously grown up from his time on “Smallville.”) Of regional interest is Baton Rouge native Kevin Rankin ("Claws"), who plays recurring character Malcolm Graham in Season 1.

I’m always delighted to see familiar faces in my TV shows — especially when every actor is showing up and bringing exactly what's needed for an enjoyable watching experience.

Yes, there are five seasons — it’s a bit of a commitment. But as I said before, it’s easy to tune in and out and jump around. So if an episode isn’t doing it for you, feel free to skip. Although, the Netflix seasons (4 and 5) pick up a lot of the steam that was lost in Season 3. In the fifth season, there’s even a musical episode! And Tom Ellis plays both Lucifer and Michael (they’re twins, it’s fun!). But don’t skip over “Once Upon a Time” at the end of the third season, as it’s an alternate universe episode and those are always a good time.

Available on: All five seasons are on Netflix.