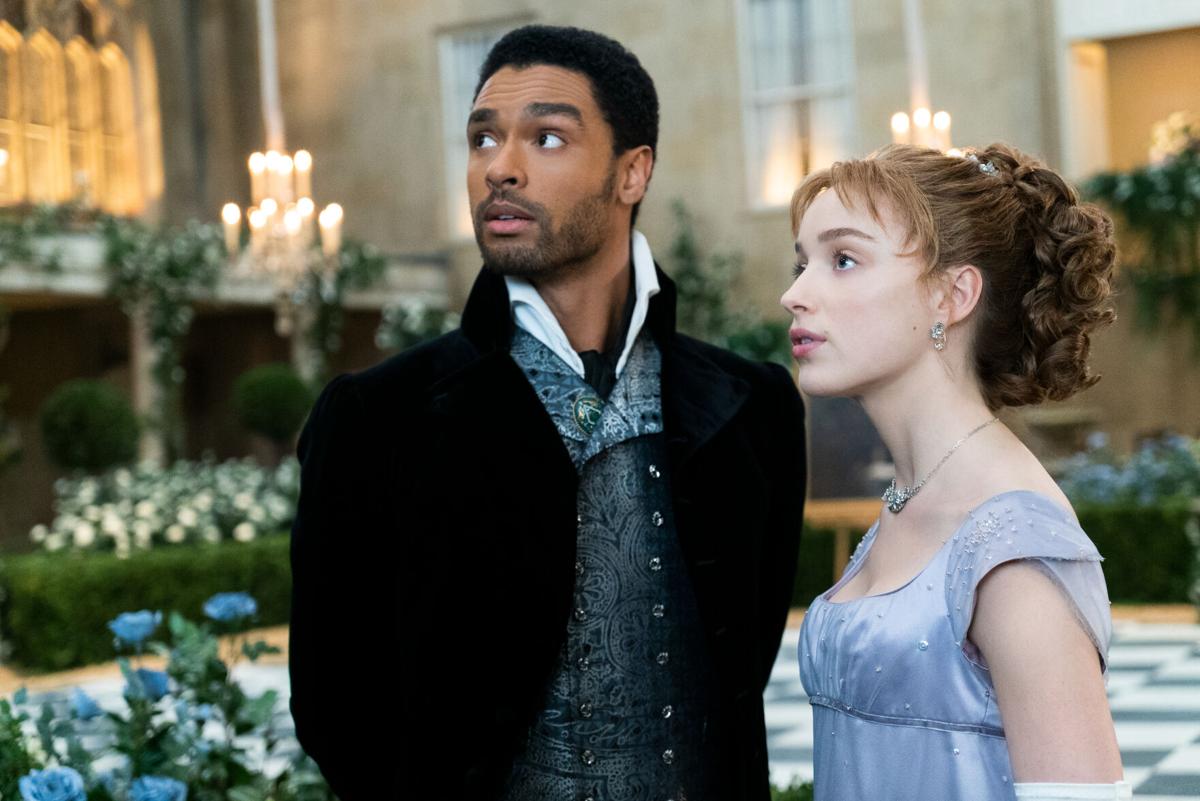 Will Regé Page as Simon Basset and Phoebe Dynevor as Daphne Bridgerton be a match? Find out by binging Netflix's 'Bridgerton.' 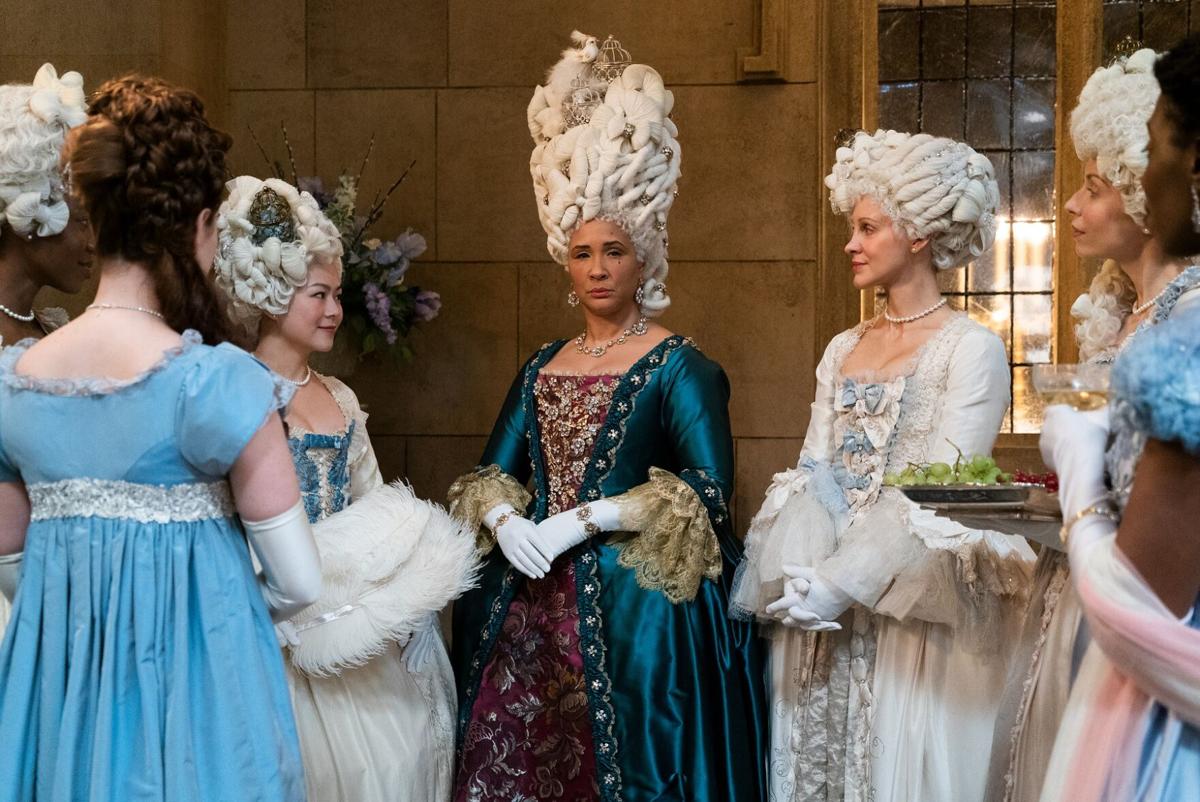 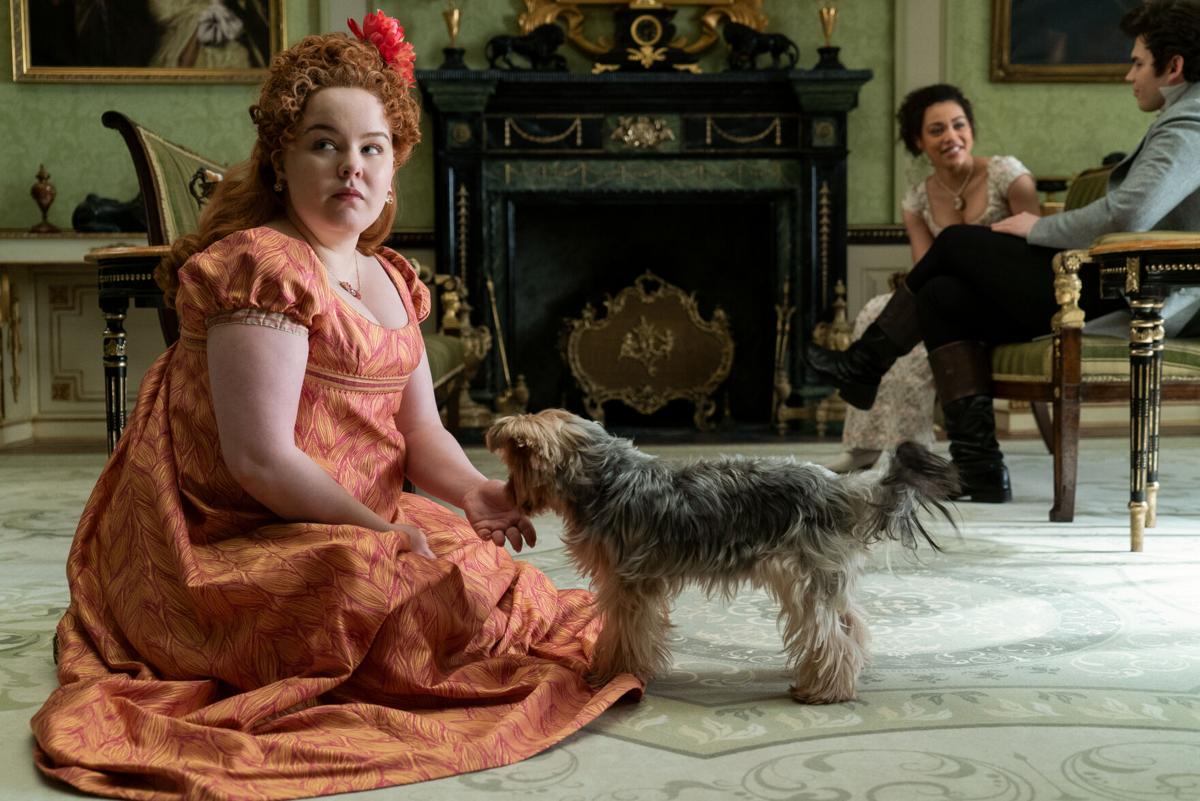 Will Regé Page as Simon Basset and Phoebe Dynevor as Daphne Bridgerton be a match? Find out by binging Netflix's 'Bridgerton.'

Based on the wildly successful historical romance series by Julia Quinn and produced by the Shonda Rhimes, “Bridgerton” follows the titular family in Regency England. The first season is primarily based on the first book of the series, “The Duke and I,” which follows the romance of eldest Bridgerton daughter, Daphne, and Simon, the duke of Hastings.

I’m not going to lie, the anticipation for this series has been very high in my own life. I love romance, in nearly all its forms. I could wax on for ages about my relationship with the community, but I can guarantee you that the people who are active readers have been waiting with bated breath for this series to be made. Netflix released the first season on Dec. 25, like the perfect Christmas gift for Romancelandia.

I’ve read the series, which follows the many, many Bridgerton siblings as they find love. I made the executive decision not to reread the books before watching the new series. I wanted to view this iteration as its own entity. Already, the show is different from the books with its diverse casting, of which, I must emphasize, I am a big fan. Romance as a genre has a problem with diversity, so to have a major streaming production of a beloved series be filled with Black and minority actors in major roles is a big step in the right direction.

I truly binged “Bridgerton” — all one sitting, a single day. The costumes are gorgeous, the settings (which includes Simon’s ancestral country home that made me literally gasp at its beauty) are a wonder, and the chemistry between Daphne and Simon is palpable.

The show does a very good job making sure viewers keep all the numerous players straight, which is a feat.

The plot mostly revolves around Daphne’s journey toward a happy marriage, which her older brother, Anthony, doesn’t help along most of the time. This is how Daphne and Simon end up in a fake courtship — to entice suitors for Daphne and to hold off marriage-minded mothers of eligible ladies for Simon. They say they don’t think of each other in a romantic way, but as these things go, that doesn’t hold true for very long.

Besides the two of them, there's also Marina Thompson, who is staying with the gauche Featheringtons. She has a scandalous secret that demands a hasty marriage. And the Featherington sisters, including shy Penelope, who is taken with Daphne’s older brother, Colin. There’s Anthony, who holds the family’s title but isn’t quite up to taking on all the responsibilities that entails. One of my favorite characters is Eloise; she doesn’t want all the pomp and scrutiny of a London season, but she’s next in line to search for a husband.

There are several more subplots throughout (including a prince!), and each one is worth getting attached to, as the show does an admirable job developing each one. Narrating all of them is a mysterious Lady Whistledown (voiced by none other than Julie Andrews), who seems to know all the best and most secret gossip, which she includes in a newsletter that’s delivered to all the main characters, including Queen Charlotte herself.

It’s a shame there are only eight episodes. I really wished Shondaland had gone full “Scandal” and made 22 episodes for the season. Although a second season has yet to be confirmed by Netflix, it seems inevitable. There were several reveals and cliffhangers at this season's end, and there still are seven more Bridgerton siblings in need of happily ever afters.

Why would you want to miss a second?