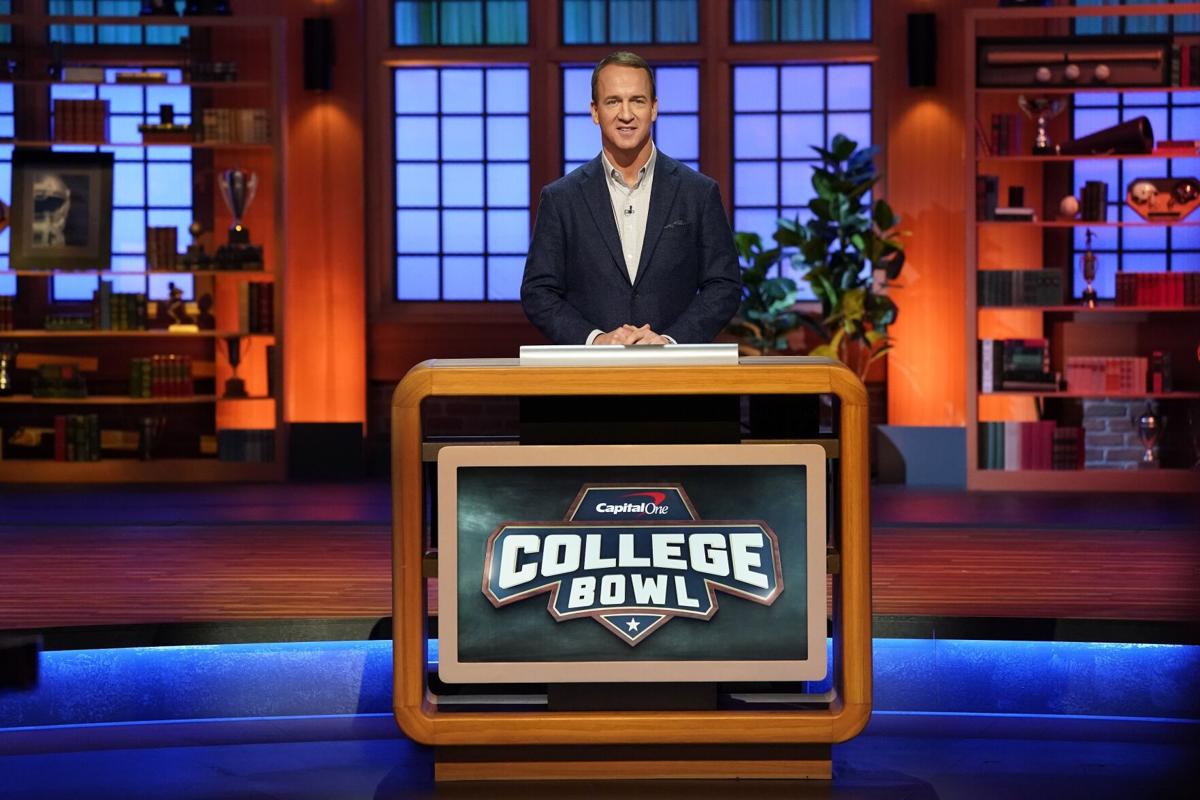 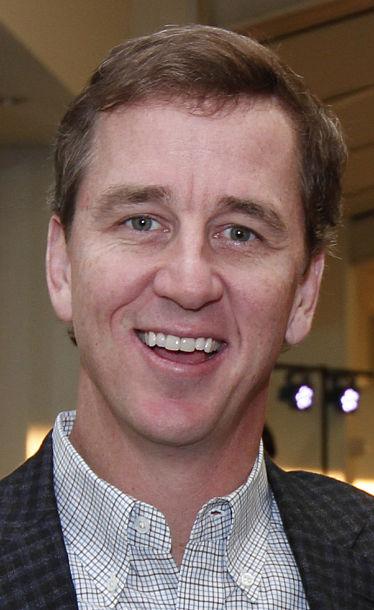 Cooper Manning is the designated sidekick for the upcoming reboot of 'College Bowl.'

Cooper Manning is the designated sidekick for the upcoming reboot of 'College Bowl.'

It's going to be a family affair on NBC's summertime reboot of the classic quiz show, "College Bowl."

Two-time Super Bowl-winning quarterback and New Orleans native Peyton Manning will be host for "Capital One College Bowl," which premieres at 9 p.m. Tuesday, June 22. Manning's older brother, Cooper Manning, will handle sidekick duties. Adding to the show's Louisiana ties — Xavier University in New Orleans will be one of the schools competing for $1 million in scholarships provided by the bank.

Peyton Manning, now a resident of Denver, Colorado, has hosted the ESPN+ interview series "Peyton's Places" and has guest-starred on everything from "Modern Family" to "Saturday Night Live." Cooper Manning, who still lives in the Crescent City, has gained national exposure as host of “The Manning Hour” on “FOX NFL Sunday.”

"In each episode …, teams of three representing some of the nation’s top schools will battle it out in a bracketed tournament over four rounds. Teams must work together to answer questions on a wide variety of subjects," according to the show synopsis. "The top two schools advance to the finals where they compete head-to-head for the Capital One College Bowl trophy and a scholarship to put toward their education."

The latter Manning has personally endowed 45 scholarships to UT. His PeyBack Foundation also has established 10 scholarships across eight different Historically Black Colleges and Universities (HBCUs), according to a news release on behalf of NBC.

Allen Ludden hosted the original "College Bowl," which started as a radio show. The first TV version, "The General Electric College Bowl," also with Ludden as host, aired from 1959 to 1970.