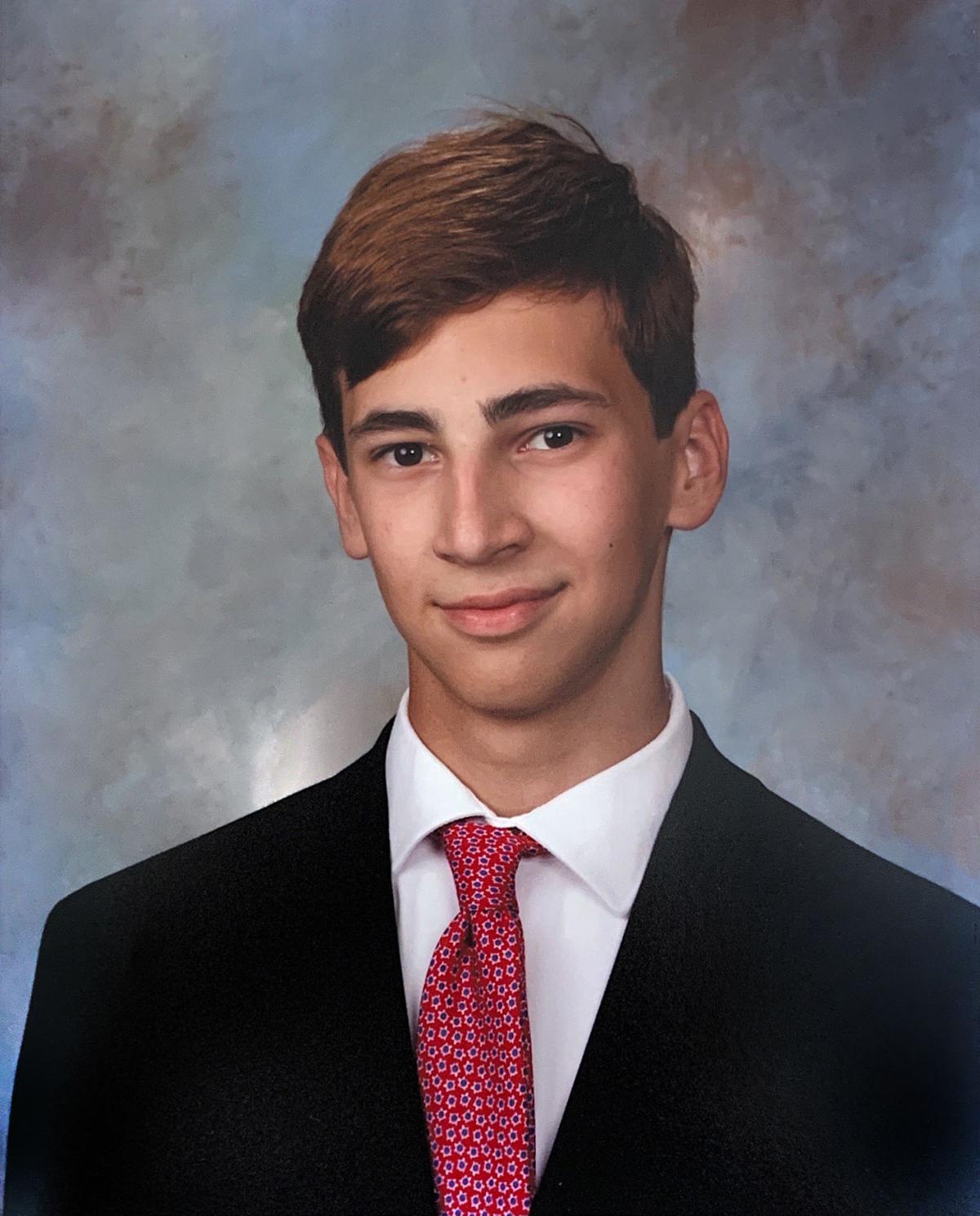 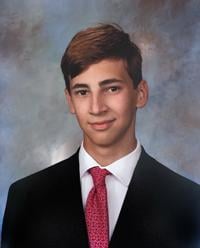 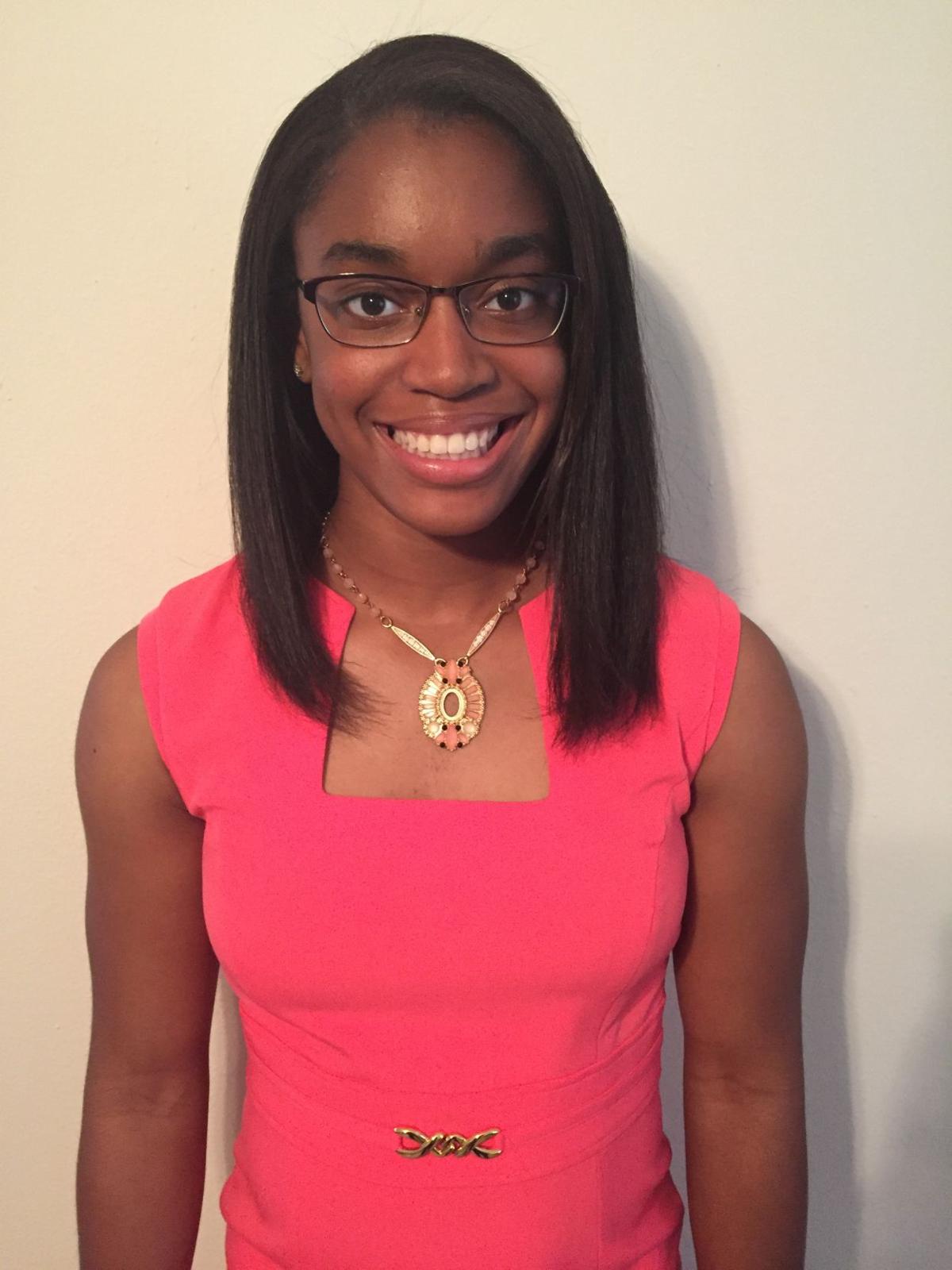 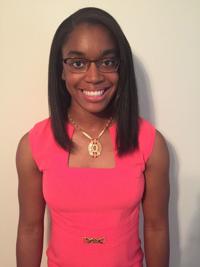 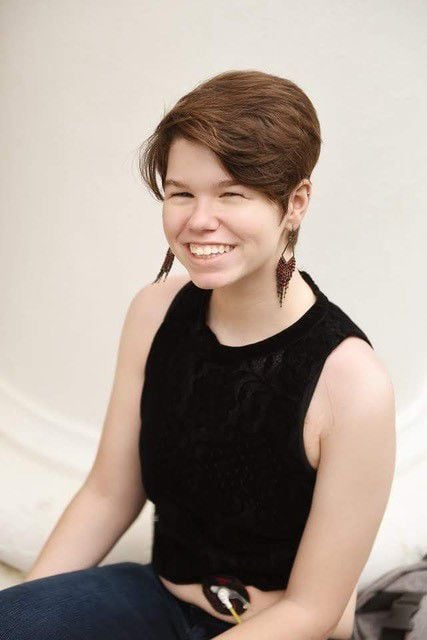 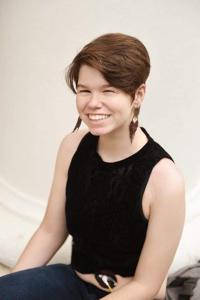 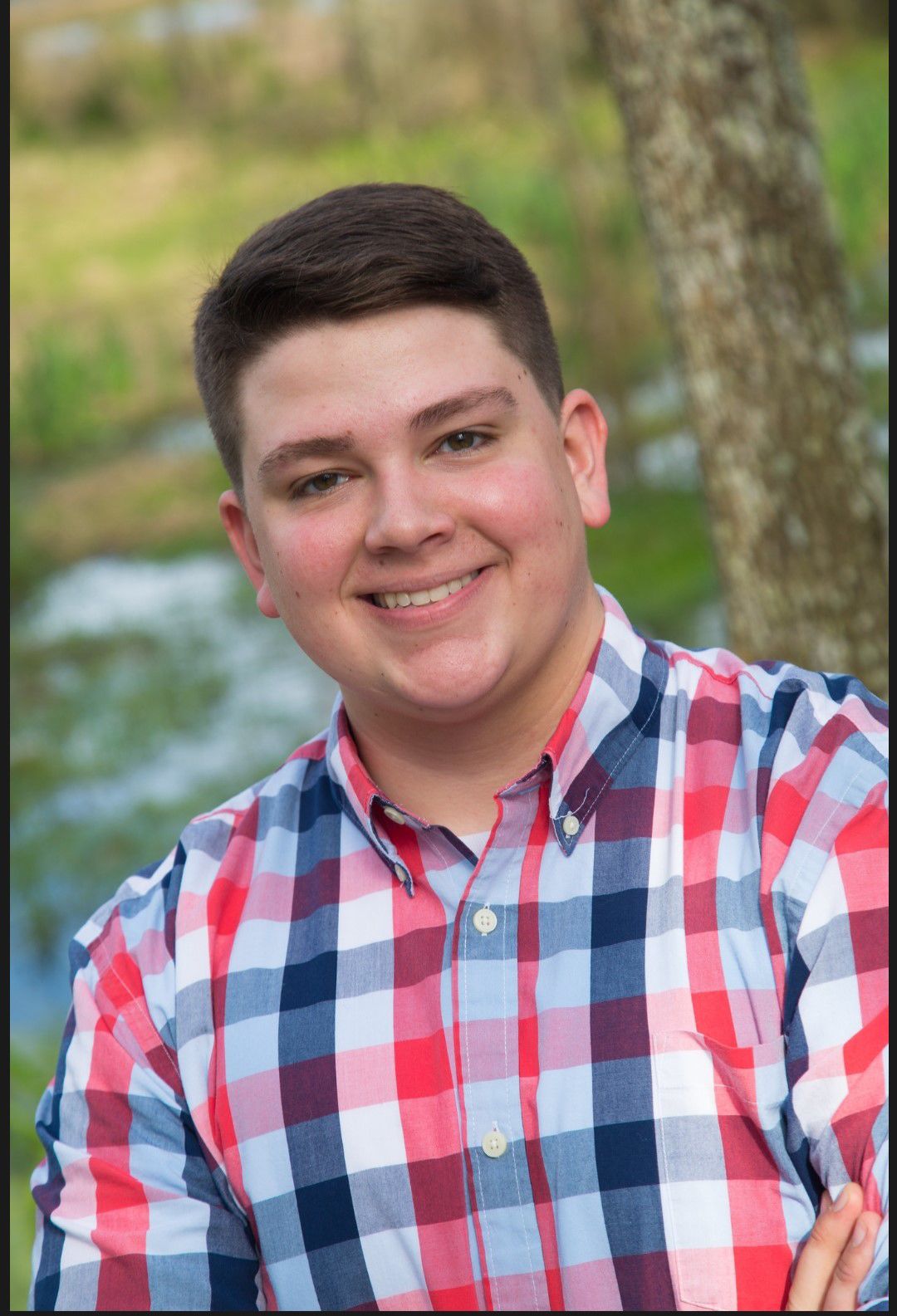 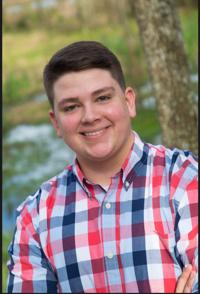 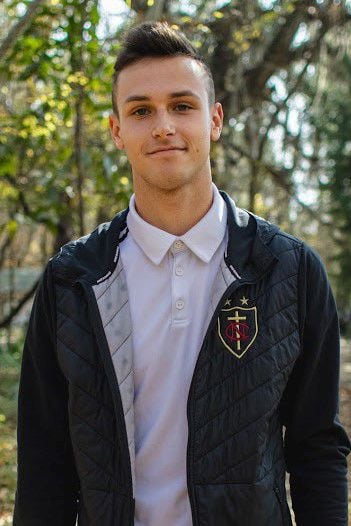 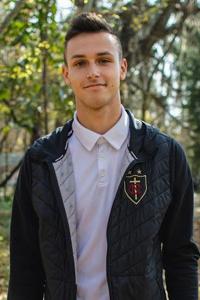 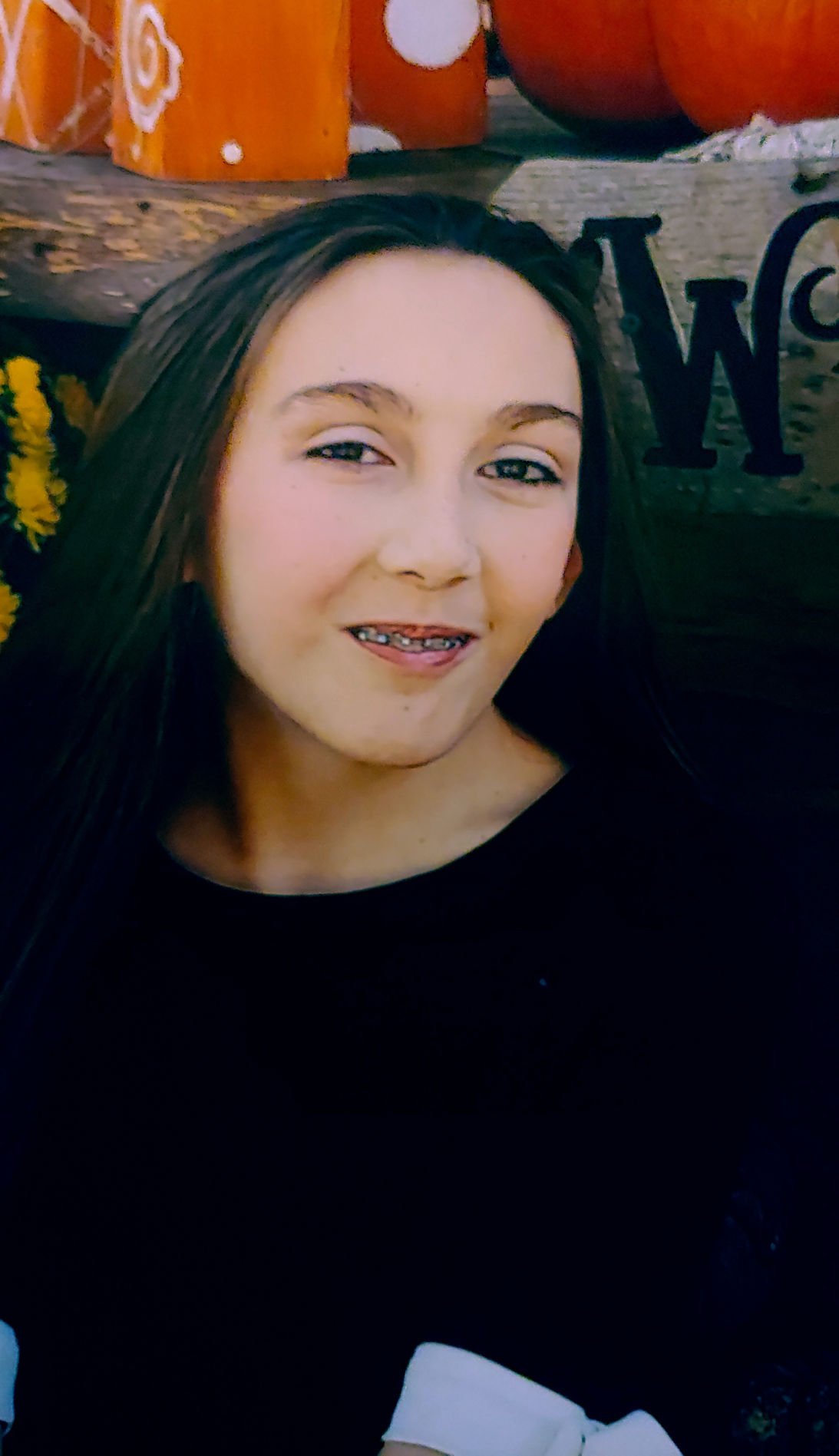 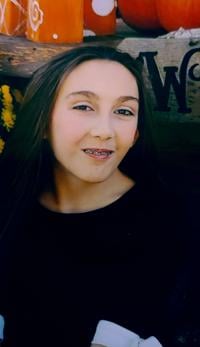 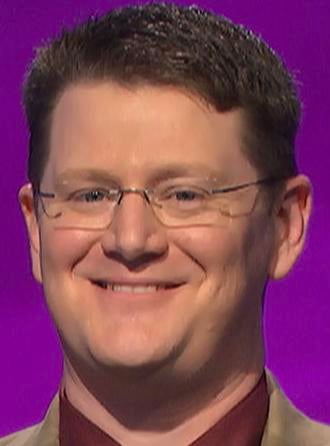 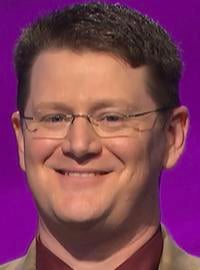 Six high school students who have "inspired others through their deeds and strength of character" have been named Young Heroes by Louisiana Public Broadcasting.

In addition, to be selected, the students must excel in academics, have "given significantly of themselves through public service, overcome adversity (and) exhibited extraordinary heroism," an LPB news release says.

This is the 25th year of Louisiana Young Heroes program. The honorees are:

Chiasson's life was saved when, as a baby, he received a liver transplant from his father’s organ donation. Although he continues to face medical challenges, Chiasson works to raise awareness through the Louisiana Organ Procurement Agency about organ, tissue and eye donation.

DeJean, who advocates for disabled persons, has an unspecified autoimmune disease and a mitochondrial disorder. She received the Lafayette Parish Disability Awareness Committee's Outstanding Youth Leadership Award and the Governor’s Outstanding Leadership in Disabilities Youth of the Year Award.

Sanders has maintained a 4-point grade-point average while coordinating food drives, raising money to buy children Christmas gifts, volunteering at a local hospital, organizing school supply drives and volunteering with the parish, regional, state and national 4-H programs. He built two blessing boxes in Hammond to provide items to those who may need them. The premise is to "take what you need, and leave what you can."

Lewis, who has persevered after a traumatic brain injury, does humanitarian aid work. He's also one of the country’s youngest college soccer referees. An honor roll student, Lewis has earned his private plane pilot's license.

Marze was born with Turner's syndrome, a chromosomal disorder that can cause developmental problem. He's involved in many school organizations, and enjoys serving at the senior citizens' luncheon, visiting nursing homes and has served on the Mayor's Youth Council.

The honorees and their families will be recognized on Louisiana Young Heroes Day later this year. The day will include breakfast at LPB’s television studios and a luncheon in their honor where they will receive special awards and recognition, the release says.

The shows aired May 21-22. On the first day, Buell won the game when he got right the answer for final "Jeopardy" by knowing that the military's slang term for high-ranking officials is "brass." His winnings totaled $24,801.

Day 2 didn't turn out as well for Buell, a senior civil engineer at Stanley Consultants in Baton Rouge.

The final question that day — "This state borders three other states with Ivy League schools, but doesn't have one itself" — tripped up Buell. He bet $6,201 of his $10,200 on "Connecticut." The correct answer? Vermont, leaving the Louisiana contestant with just $3,999 for the day.

The Southeastern Channel took first place “best of South” honors for the second year in a row and for the third time in the past five years at the recent Southeast Journalism Conference in Hattiesburg, Mississippi.

The school's five wins for “best TV station” since 2013 are the most of any university in the southeast region of the U.S. During that span, when the channel didn't win first place, it took second place.

The SEJC is made up of 39 universities from Louisiana, Mississippi, Arkansas, Alabama, Florida, Georgia, Tennessee and North Carolina.

In the individual categories, Chris Rosato, of Mandeville, won third place for “best television journalist in the South,” while Dylan Domangue, of Houma, placed fifth in the same category.

Hunter Hayes giving concerts from home these days, but is he the Astronaut, too?

As Louisiana country star Hunter Hayes hunkers down at home in Nashville, Tennessee, online buzz points to the possibility of his being the As…