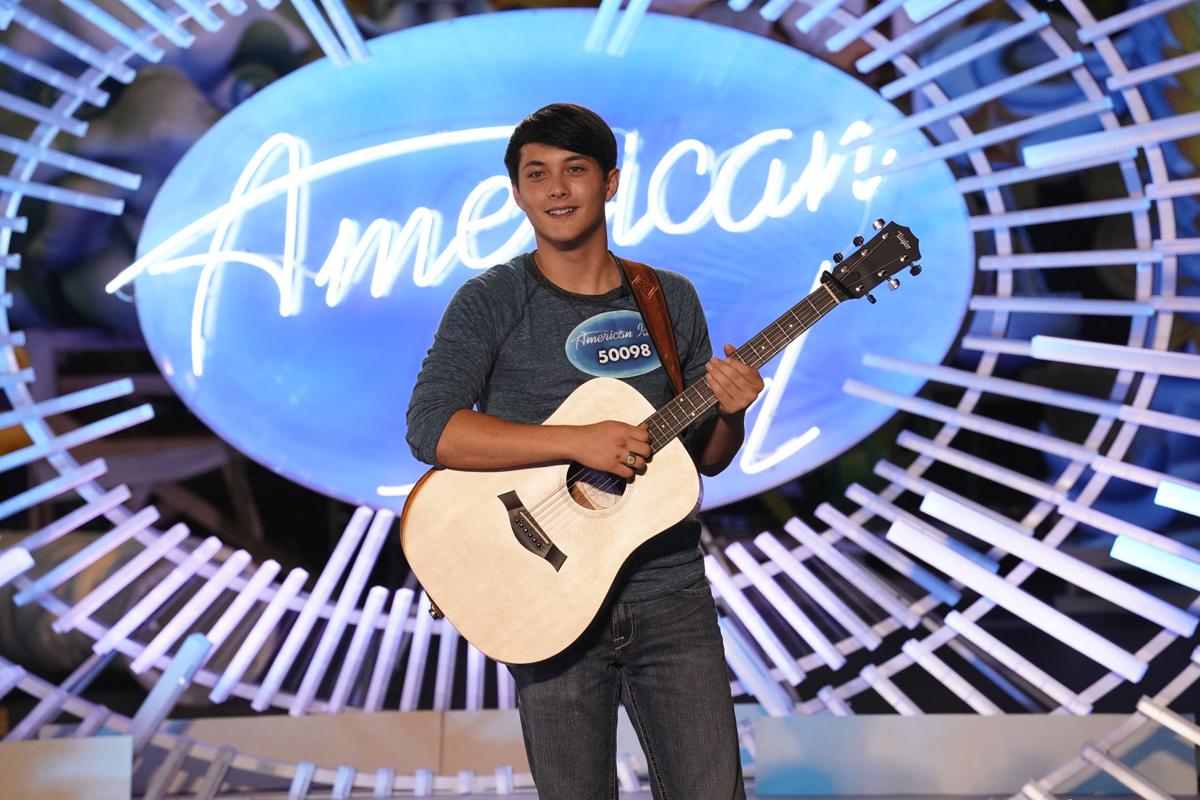 Catch the audition of Laine Hardy, of Livingston, on Monday night's 'American Idol' at 7 p.m. on WBRZ. 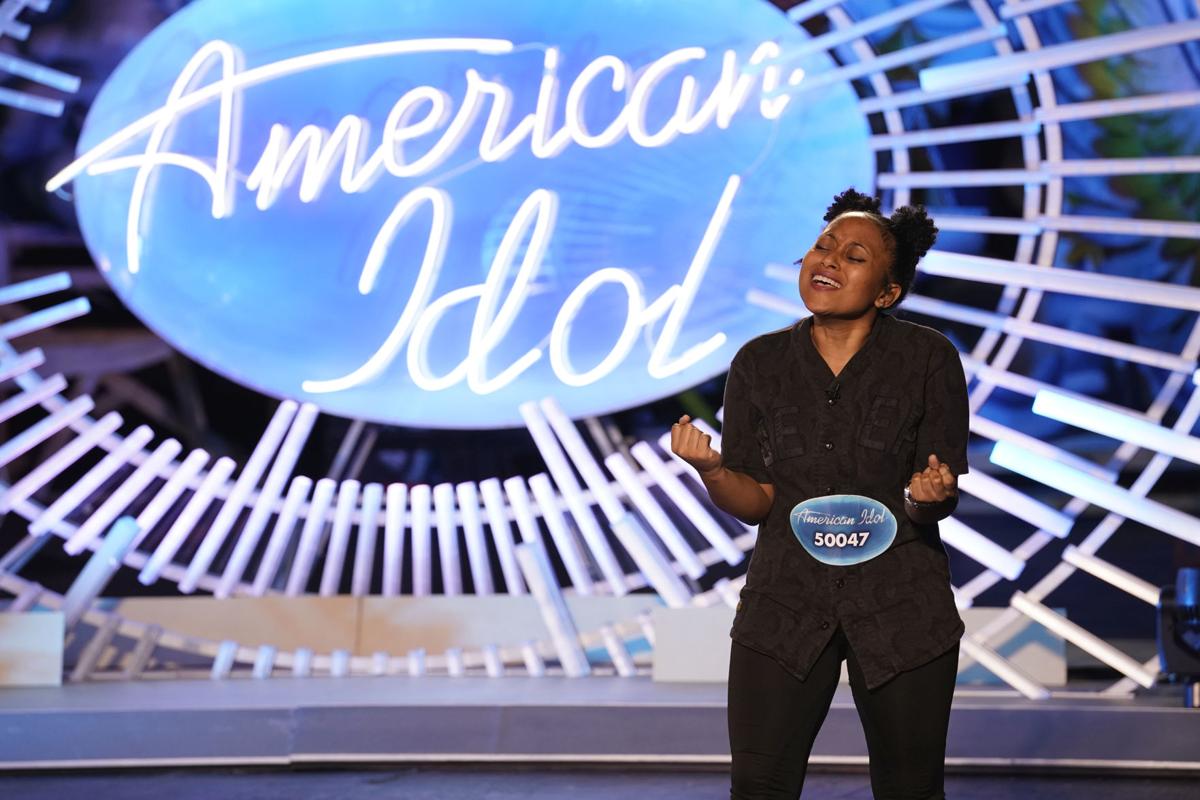 Neshia Ruffins, of New Orleans, will be part of Monday night's 'American Idol.' 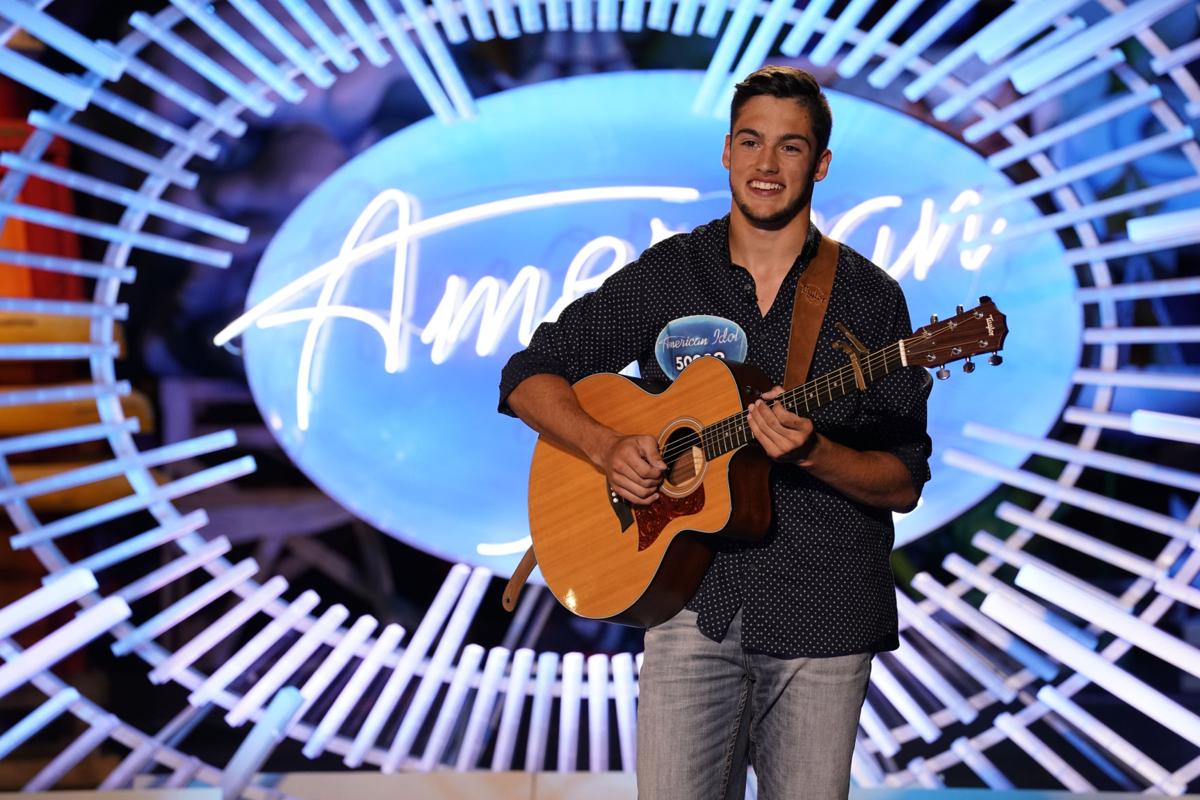 Garrett Jacobs, of Bossier City, will be among those auditioning on Monday night's episode of the rebooted 'American Idol' on ABC.

Catch the audition of Laine Hardy, of Livingston, on Monday night's 'American Idol' at 7 p.m. on WBRZ.

Neshia Ruffins, of New Orleans, will be part of Monday night's 'American Idol.'

Garrett Jacobs, of Bossier City, will be among those auditioning on Monday night's episode of the rebooted 'American Idol' on ABC.

Livingston singer Laine Hardy's been getting a lot of TV face time even before "American Idol" reboots with episodes Sunday and Monday.

And when "Idol" judge and country star Luke Bryan appeared on ABC's "Good Morning America" Tuesday to plug the show, who was featured in the video clip? You guessed it.

In the snippet from Hardy's audition, which will be part of Monday night's show, he faced the "Idol" judges in New Orleans last fall. Hardy tells them he's from Livingston, and Bryan's quick to ask, "Do you hunt 'gator?" When Hardy responds "Yeah," Bryan follows up with "Well, have you ever caught an alligator on a topwater plug?"

"Please be able to sing," he pleads to Hardy.

Byran told the "GMA" anchors that since Hardy is from the bayous of Louisiana, the alligator question was valid. When Bryan was growing up in Georgia, they'd use topwater plugs (a type of fishing lure) to catch bass, but sometimes they'd reel in small alligators instead.

"I just wanted to make sure he wasn't fibbing us," Bryan added, laughing.

No need for that. Hardy is a fisherman as well as a hunter, such an avid one that his 3-year-old group, The Band Hardy, doesn't play during hunting season. Its leader is out looking for deer, turkey and squirrel.

Hardy's interest in music goes back to when he first picked up a guitar at age 7. He learned to play the instrument from Walker musician and music shop owner Jody Mayeux, taking lessons until he was 12 or 13.

Hardy said he's only been singing in public for two years and has no professional training.

"Elvis, he's at the top … he inspired me to start playing music in the beginning."

It was his mom, however, who inspired him to audition for "American Idol."

When Hardy walked into the audition room at Mardi Gras World in New Orleans last fall, all three "Idol" judges faced him.

"I was very nervous," he recalled. "It was a blur once I got on the stage because it was so unreal to me, and I couldn't believe I was right in front of these judges."

Although show rules prohibit Hardy from revealing whether he advanced in the competition, he said the judges' feedback was positive.

"I think they enjoyed watching me play and sing."

Viewers will also see Neshia Ruffins, of New Orleans, and Garrett Jacobs, of Bossier City, sing for the judges during one of the first three episodes. Ruffins was unavailable for an interview with The Advocate.

WHEN: 7 p.m. Sunday and Monday

WHEN: 7 p.m. Sunday and Monday

Watch: Did Livingston teen Laine Hardy make it further on American Idol than he did last year?

Livingston teenager and singer Laine Hardy found himself on American Idol for the second year in a row, but the time hasn't been wasted.