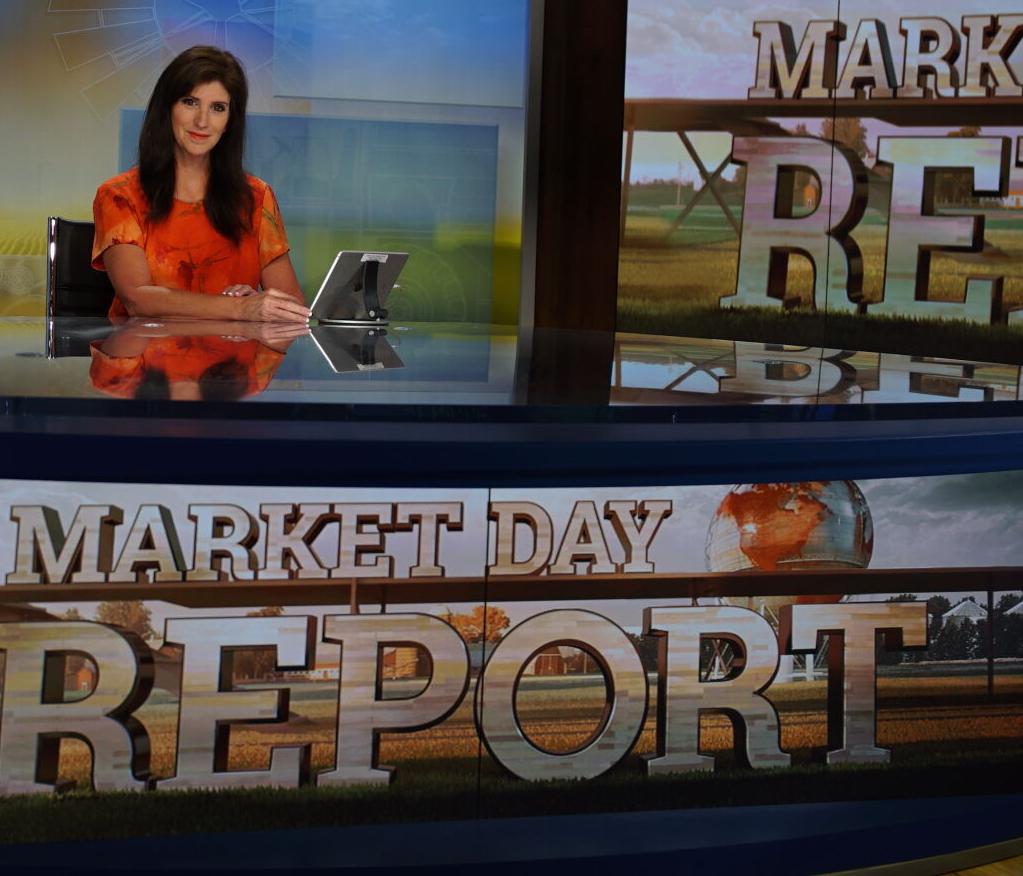 Tammi Arender, who has anchored the news at WBRZ and WVLA in Baton Rouge, can now be found behind the desk at RFD-TV, an agriculture-centered station headquartered in Nashville. 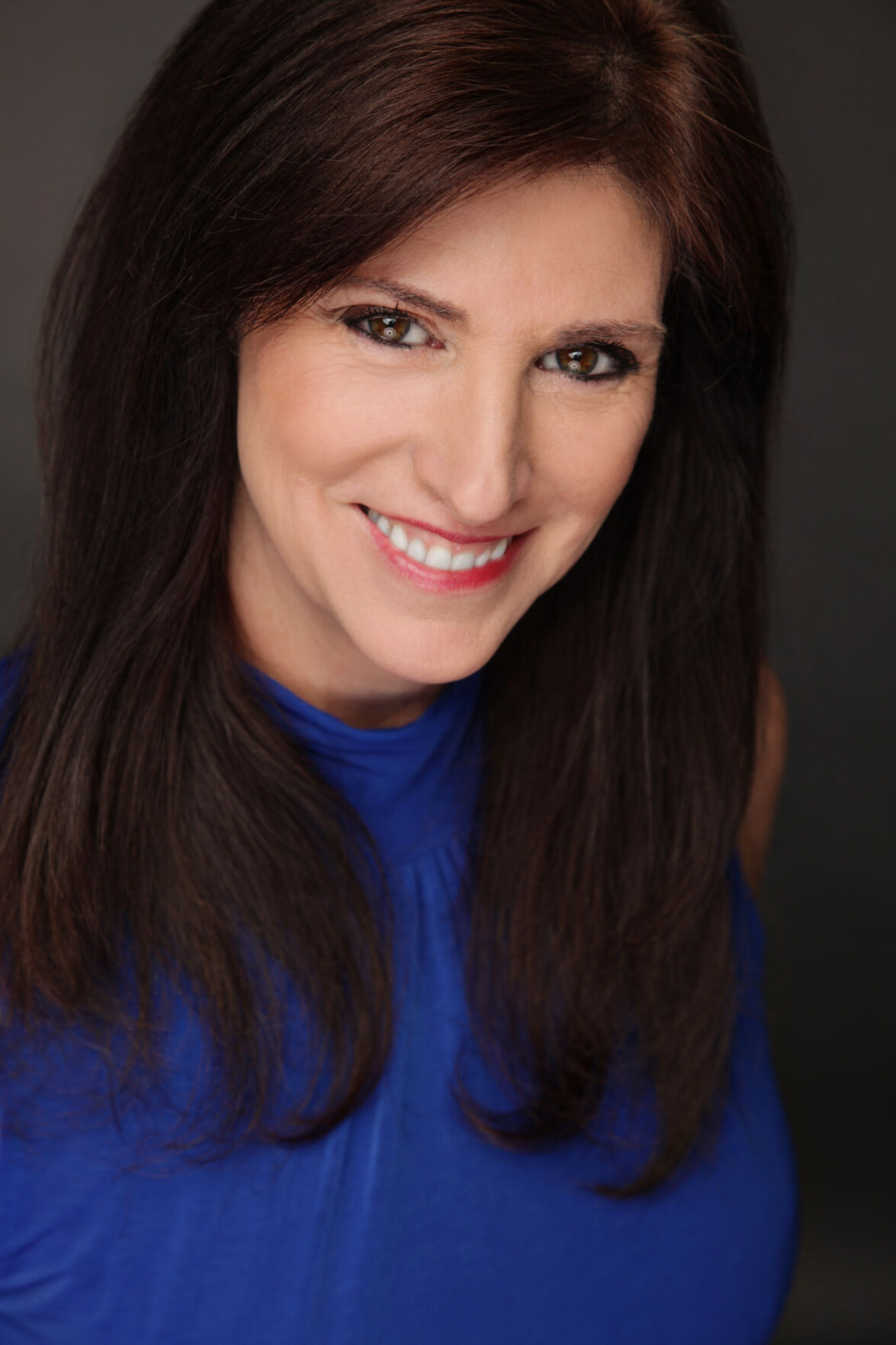 Tammi Arender has moved back and forth from her native Louisiana to Nashville several times. 'I will come back home. I just don't know when,' she says. 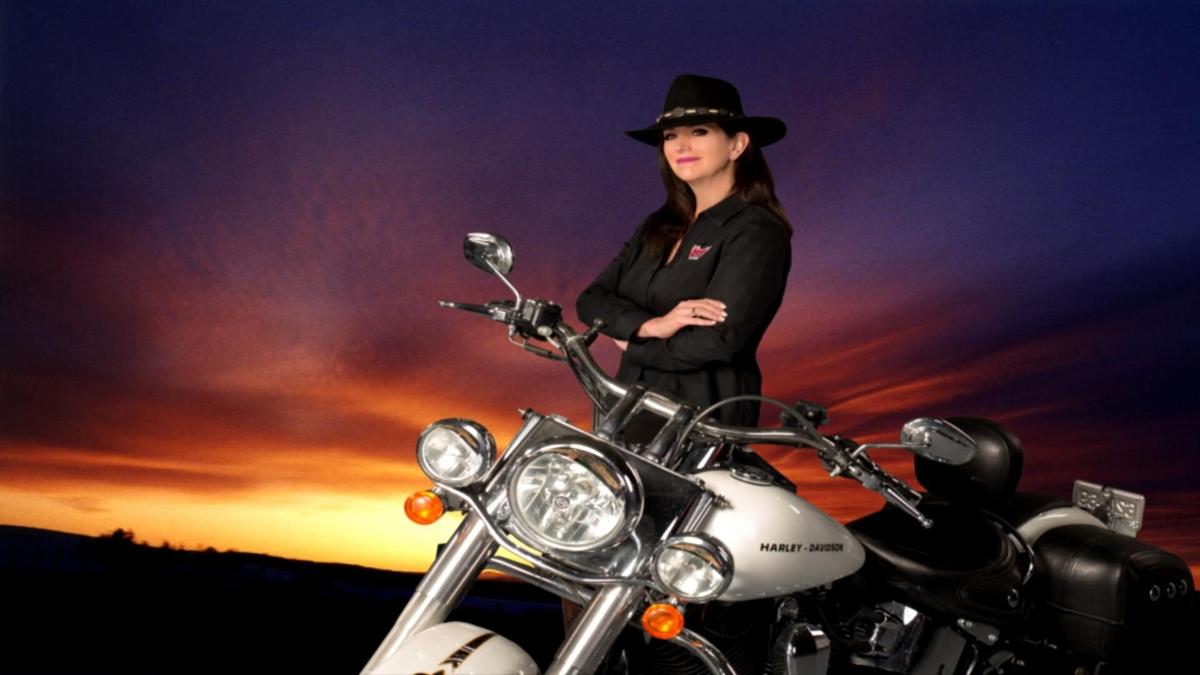 Although she lives in Nashville now, Arender still manages to co-host the Louisiana-based motorcycle travel and lifestyles series 'LA Rider.'

Tammi Arender, who has anchored the news at WBRZ and WVLA in Baton Rouge, can now be found behind the desk at RFD-TV, an agriculture-centered station headquartered in Nashville.

Tammi Arender has moved back and forth from her native Louisiana to Nashville several times. 'I will come back home. I just don't know when,' she says.

Although she lives in Nashville now, Arender still manages to co-host the Louisiana-based motorcycle travel and lifestyles series 'LA Rider.'

No doubt Tammi Arender looks familiar. She's been in and out of your living room for years.

The news anchor says her life and career have been like a yo-yo, bouncing her from Monroe to Baton Rouge to Nashville and back again — several times.

She's now on her seventh spin living and working in Music City, but you'll still see her on the local airwaves as one of the hosts of "LA Rider," a motorcycle travel and lifestyle show airing at 11 p.m. Sunday on WVLA. And that's her on the statewide series "This Week in Louisiana Agriculture."

For now, home and work are based in Nashville for the Louisiana native.

"It's just always been something about this town that's drawn me here," said Arender, speaking by phone as she looked out her office window onto Nashville's Music Row. "It's like that old boyfriend you just can't get over."

In the country music capital, Arender has been an anchor/reporter for the past two years for RFD-TV, a channel devoted to all things agriculture. It's her second time around working there, having worked there once before for three years.

"I was raised on a farm," Arender said. "This network was made for me."

Growing up in Tallulah in northeast Louisiana, Arender's father grew soybeans and cotton. They had no livestock but kept a few horses, which self-proclaimed tomboy Arender loved to ride and show in competition.

After completing her degree in radio/TV management at Northeast Louisiana University (now University of Louisiana Monroe), Arender went to work at KNOE-TV in Monroe before her initial move to Baton Rouge.

For 5½ years, Arender did WBRZ's morning show, "2une In," alongside co-anchor Leo Honeycutt and meteorologist Bruce Katz. But the Volunteer State was calling her name.

"I actually quit my job at 'BRZ, moved to Nashville without a job just because I knew this is where I was supposed to be," Arender recalled. "And I always joked that I sold the Harley Davidson, the house and everything in it to move to Nashville to not be a country music singer. That was '94, but I've come back and forth."

In 2000 or 2001, she was back in Baton Rouge to launch WBRZ's 4 p.m. newscast. Arender stayed a couple years before heading back to Nashville.

Her mother's cancer diagnosis brought her back to Monroe and KNOE. There also was a three-year anchor stint at WVLA in Baton Rouge, and she spent time at WSMV-TV in Nashville, while she continued doing freelance voice-over work for a Christian radio station and for Nashville Public TV.

"The folks here at the PBS station joke that they have a football board on the wall and take bets on when I'm leaving and coming back," she said, laughing. "I will come back home (to Louisiana). I just don't know when."

With her parents now deceased and with no children, Arender's focus turns to extended family.

"So the tug of war now is I don't want these nieces and nephews to grow up without me because one of them is going to have to take care of me when I get old," she said.

These days, you'll find the 58-year-old behind the anchor desk from 10 a.m. to 1 p.m. weekdays for the "Market Day Report," delivering news on topics ranging from a group of Missouri students' bio-diesel project to interviewing Baskin corn farmer Brian Wilson.

"You're not going to get the prices of soybeans and pork bellies over on CNBC," she quipped.

Arender also pinch-hits on the "Rural Evening News" airing at 6:30 p.m. and repeating at 7 a.m. the following morning. RFD-TV is available in Baton Rouge with some satellite services.

As for "LA Rider," Arender shoots, edits and submits her own show footage.

"We do it because we like to ride and travel," she said of the show, which kicks off its 17th season on Sunday.

"I'm still a tourist in this town — the Opry, the Ryman (Theater) give me chill bumps."

Hit the road: You don't have to be a biker to love 'LA Rider,' which starts a new season on Sunday

"LA Rider" hits the road for its 17th season on Sunday.