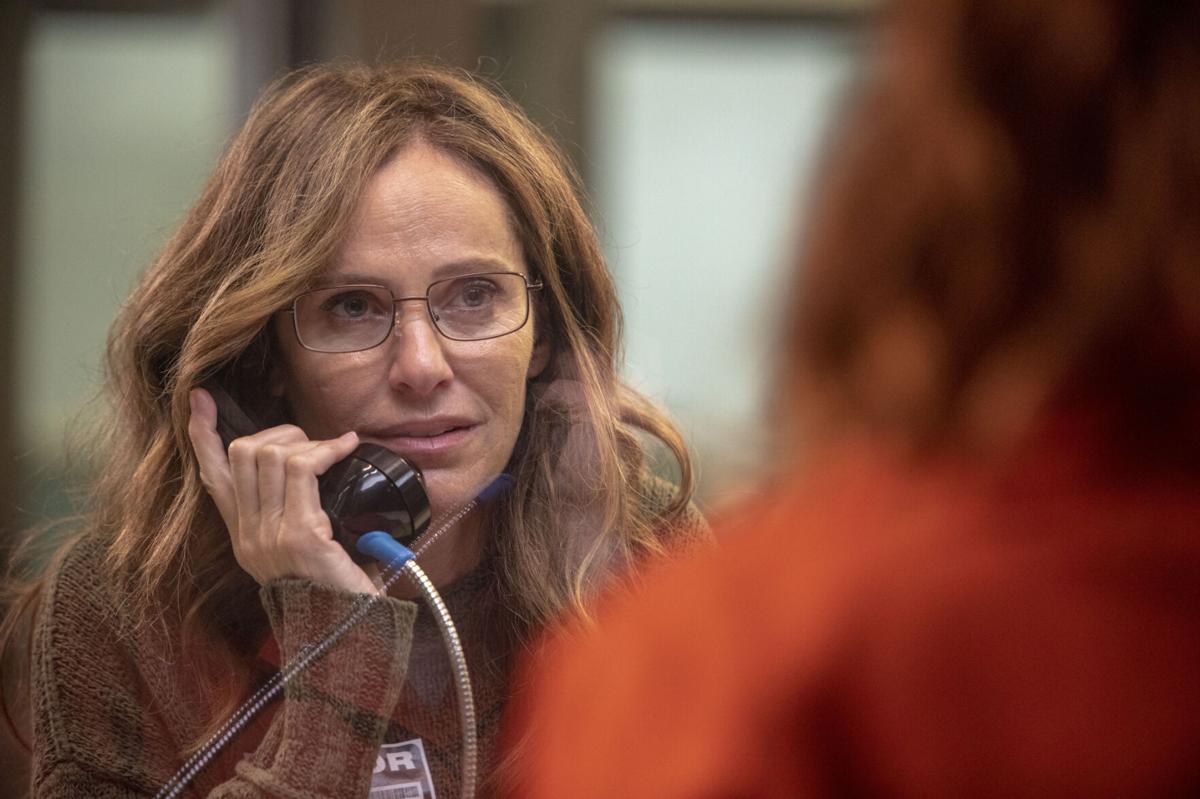 Amy Brenneman is a grieving mother obsessed with finding her missing daughter in 'Tell Me Your Secrets.' 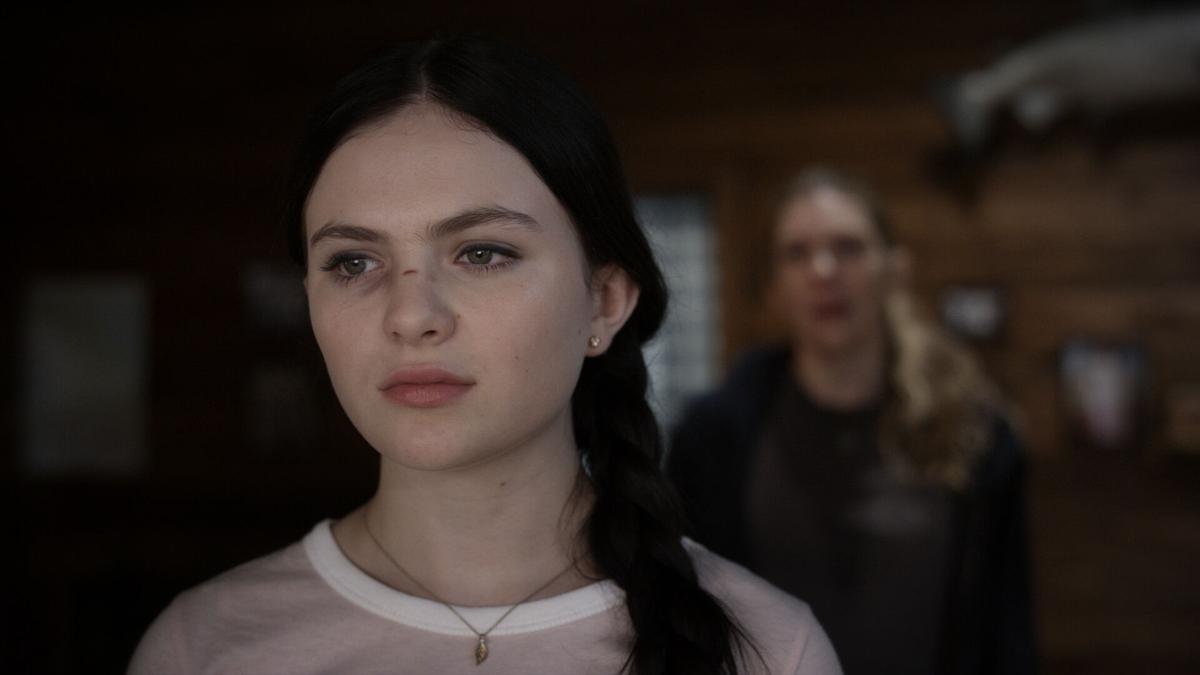 Chiara Aurelia (Rose) and Lilly Rabe (Emma) share a scene in the Louisiana-shot 'Tell Me Your Secrets.'

Amy Brenneman is a grieving mother obsessed with finding her missing daughter in 'Tell Me Your Secrets.'

Chiara Aurelia (Rose) and Lilly Rabe (Emma) share a scene in the Louisiana-shot 'Tell Me Your Secrets.'

Are you binging "Tell Me Your Secrets" yet?Amazon Prime Video released all 10 episodes of the New Orleans-shot series' first season on Friday.

Originally announced as a TNT series, the network scrapped the project, formerly titled "Deadlier Than the Male," in June 2020. However, in October of last year, Prime Video picked up the series.

The series was filmed in and around the Crescent City in mid-2018. The trailer offers glimpses of city's French Quarter, as well as the surrounding area's swamps and woodlands.

"Tell Me Your Secrets," described as intense and morally complex, "revolves around a trio of characters, each with a mysterious and troubling past: Emma (Rabe) is a young woman who once looked into the eyes of a dangerous killer, John (Linklater) is a former serial predator desperate to find redemption, and Mary (Brenneman) is a grieving mother obsessed with finding her missing daughter. As each of them is pushed to the edge, the truth about their pasts and motives grows ever murkier, blurring the lines between victim and perpetrator," a news release says.

Who's the Louisiana chef to watch this season on 'Top Chef'? Hint: She's not a contestant

Although there won't be any Louisiana contestants on Bravo's "Top Chef" this season, look for New Orleans chef Nina Compton to pop in from tim…