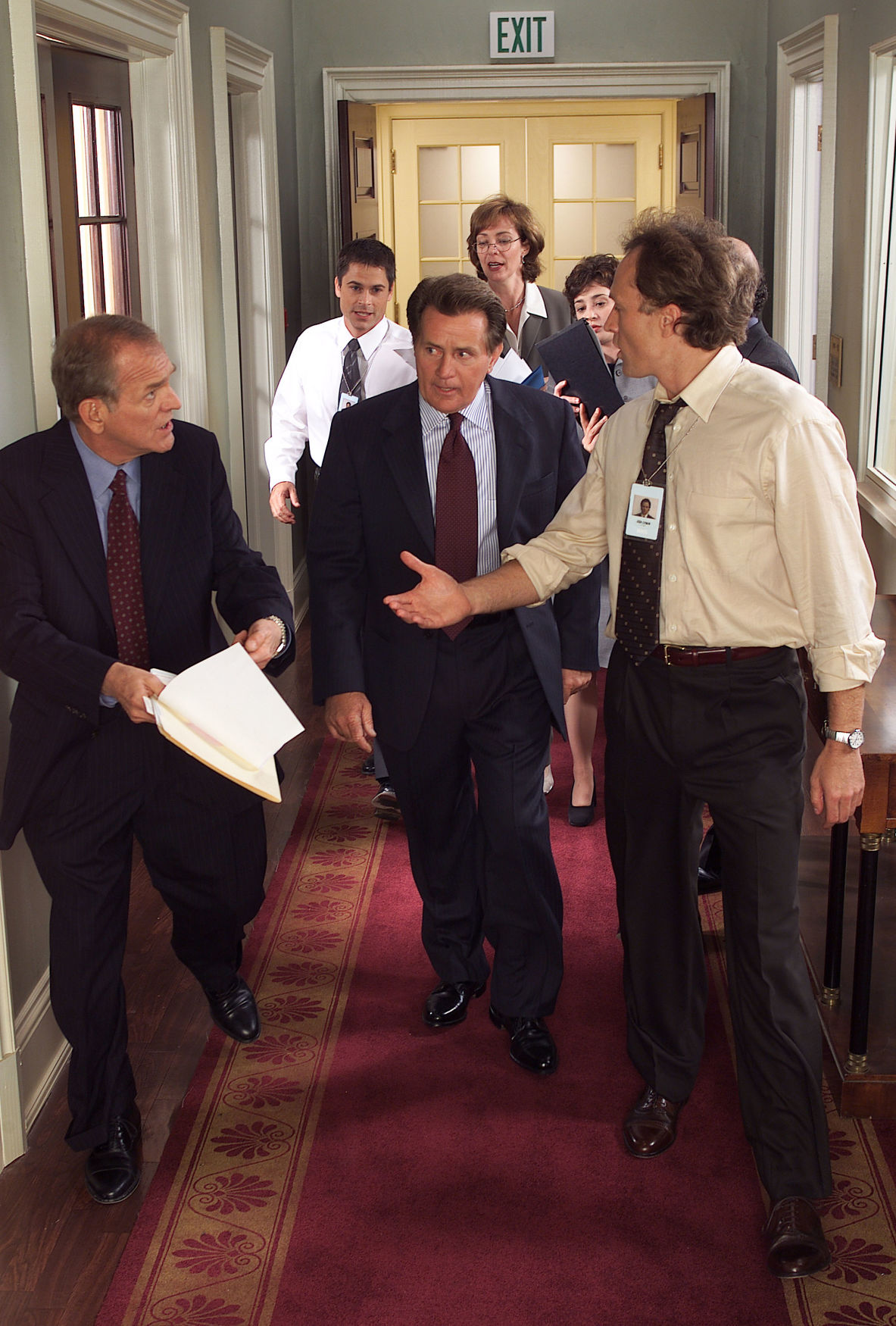 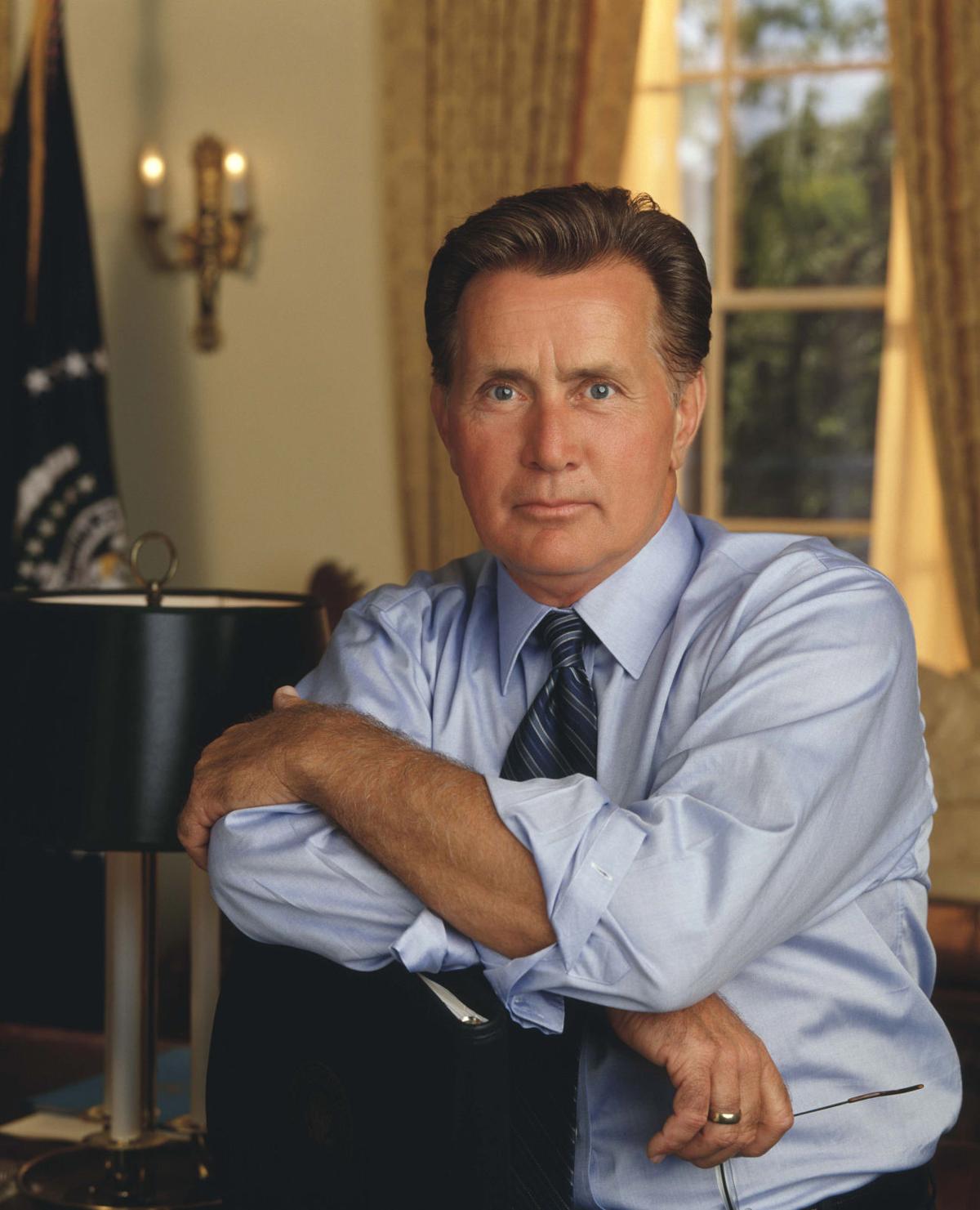 It’s November and, fingers crossed, Louisiana’s brief fall has finally settled in. With a nip in the air and Thanksgiving on the horizon, there’s plenty to be grateful for. This month, I’m sharing a show I am personally thankful exists: “The West Wing.”

“The West Wing” premiered on NBC 20 years ago this fall, and it can be mind-boggling to contemplate all that’s changed since 1999. I grew up hearing the name of the show’s creator, Aaron Sorkin — Sorkinisms and the “walk and talk” — but I didn’t watch the show until the madness that was the 2016 presidential election.

As the Nov. 16 runoff approaches for Louisiana's governor race, and we enter the year before another presidential election, I thought I may not be the only who could use a break from it all with some captivating political escapism.

“The West Wing” focuses on the fictional Democratic presidency of Josiah “Jed” Bartlet (Martin Sheen) and his dedicated team at the White House as they navigate complex political hurdles. The entire ensemble cast is amazing, and the show is one I return to often as election fatigue sets in.

There’s plenty of reasons why “The West Wing” is considered one of the all-time best TV shows. It really was operating on all cylinders. “The West Wing” tackled myriad issues: navigating tensions in the Middle East, budget negotiations, Supreme Court nominations, presidential campaigns and an attempted presidential assassination. Sorkin didn’t dumb anything down for the viewer.

The characters are fully realized as they navigate politics as well as the challenges in their personal lives, and each actor brings it. To top it off, there are so many recognizable faces among the cast, both as main characters and guest stars.

Rob Lowe, Allison Janney, Stockard Channing and Elisabeth Moss (to name a few) are all part of the main ensemble at one point in the seven-season show. Among the numerous guest stars were John Goodman, Clark Gregg, Amy Adams, J.K Simmons and Alan Alda.

All told, “The West Wing” brought in more than 100 awards and 200 nominations for acting, writing, directing and other categories throughout its run.

But what comforts me the most when watching “The West Wing” is how dedicated each character is to practicing thoughtful, meaningful politics. It inspires admiration for people who do those same things in real life. Also, there are some incredible moments throughout the series that always bring a smile to my face.

The first episode is a masterwork in every category, and it lets you know exactly the sort of show it’s going to be right away with an uninterrupted tracking shot of the famous Sorkin walk-and-talk, following the president’s chief of staff (played by the late John Spencer) as he makes his way through the West Wing.

Some episodes can be enjoyed as stand-alone, but I suggest watching the whole thing through. Feel free to revisit any episode afterward (I’ve watched the pilot, “In the Shadow of Two Gunman” parts 1 and 2, “Two Cathedrals” and “17 People” many times).

Sorkin did leave the show after the end of the fourth season, and there’s a consensus that the quality of the show shifts afterward, but I suggest sticking it out and finishing the stories of these characters.

Available on: Netflix is streaming all seven seasons.

Bonus: There’s an incredible podcast called "The West Wing Weekly" — co-hosted by Joshua Malina (who enters as a cast member in the fourth season) and Hrishikesh Hirway, who also hosts the "Song Exploder podcast" — that analyzes the show episode-by-episode, bringing on guest stars as well as politicians who deal with the issues tackled during the given episode. It gives a great behind-the-scenes perspective on the craftsmanship that goes into all aspects of the show. The podcast is in the seventh season now, but all previous episodes are available on major podcast apps.

If you don't know about Disney+, there's a decent chance you've been living under a rock.