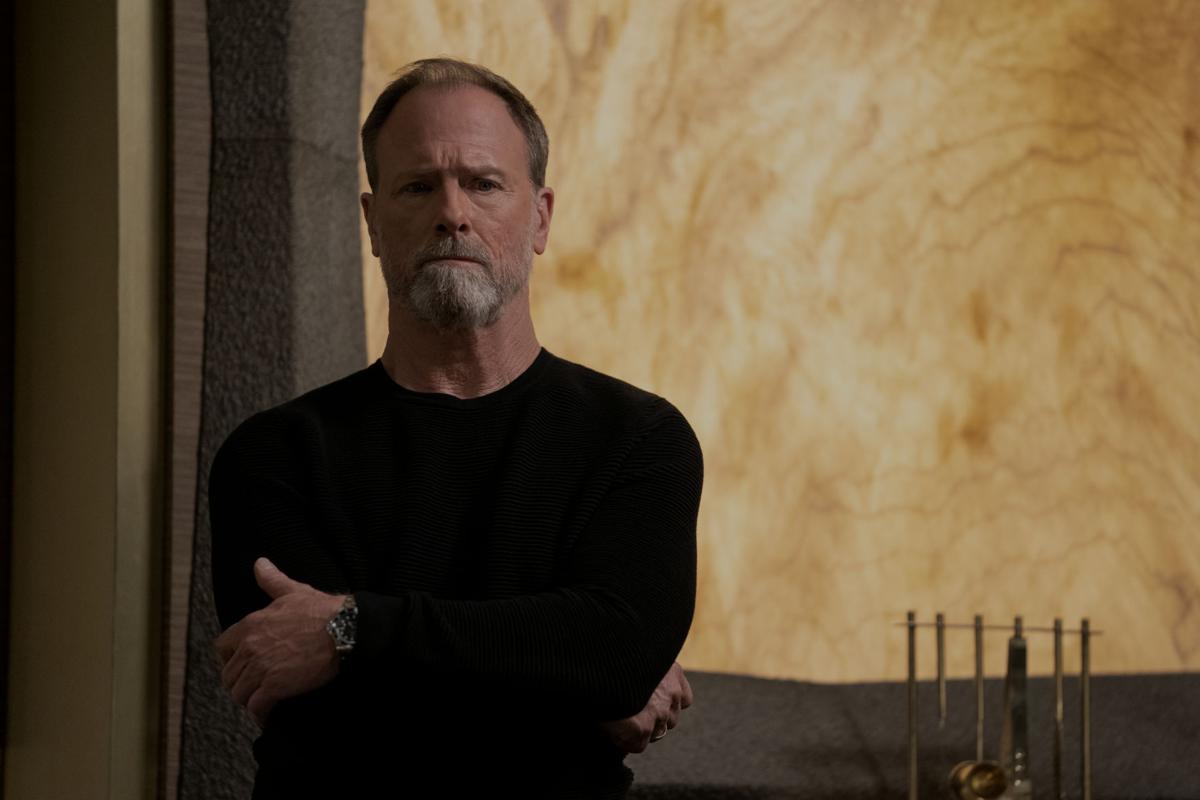 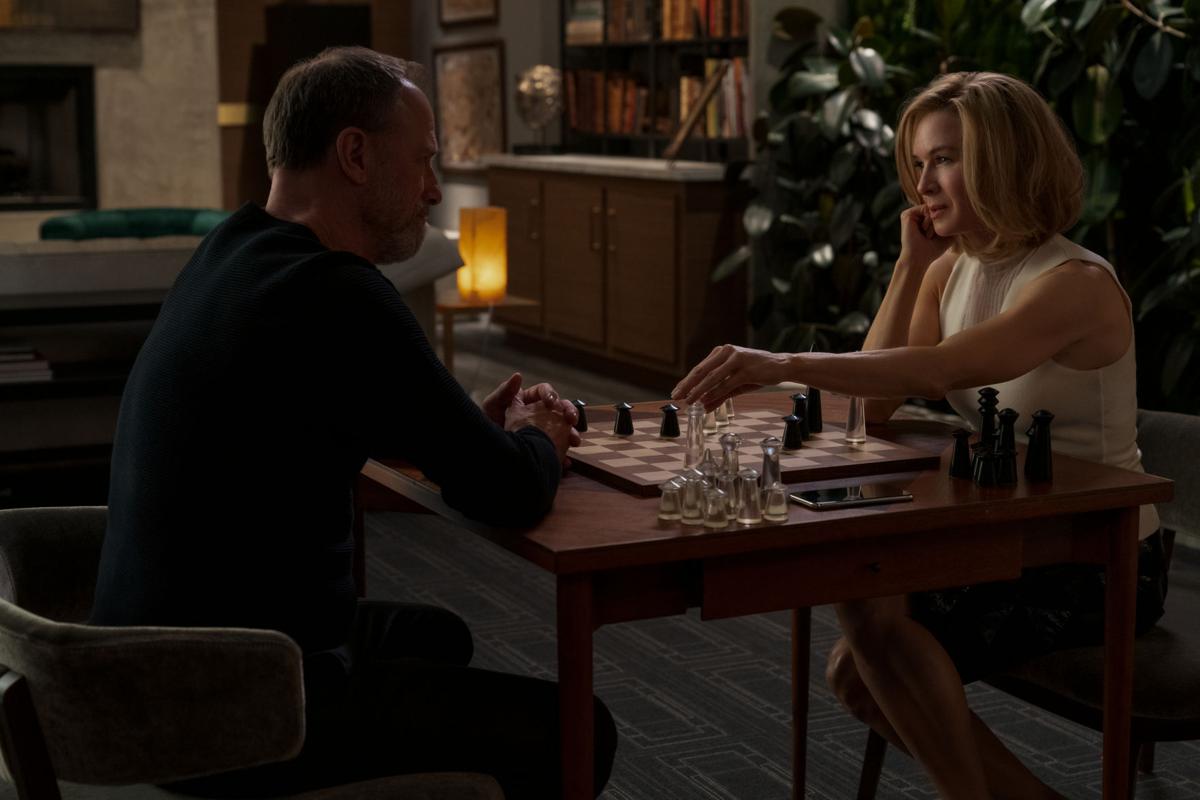 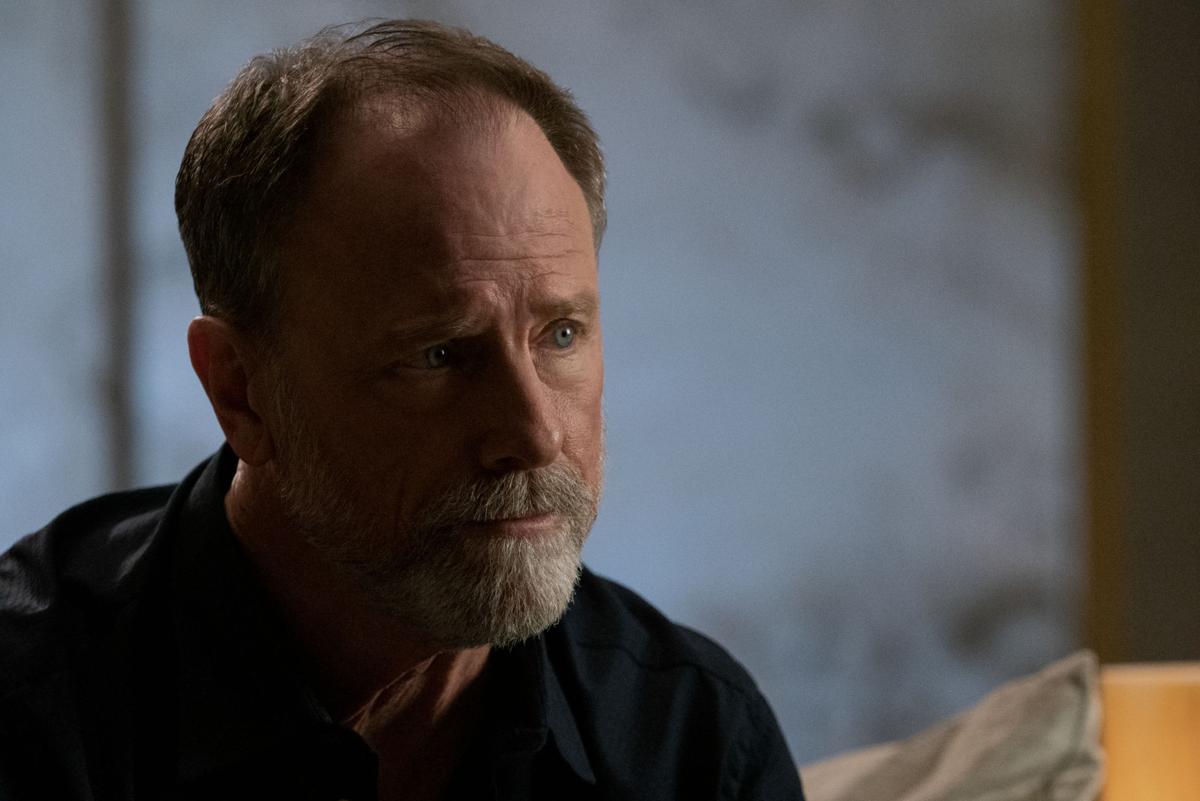 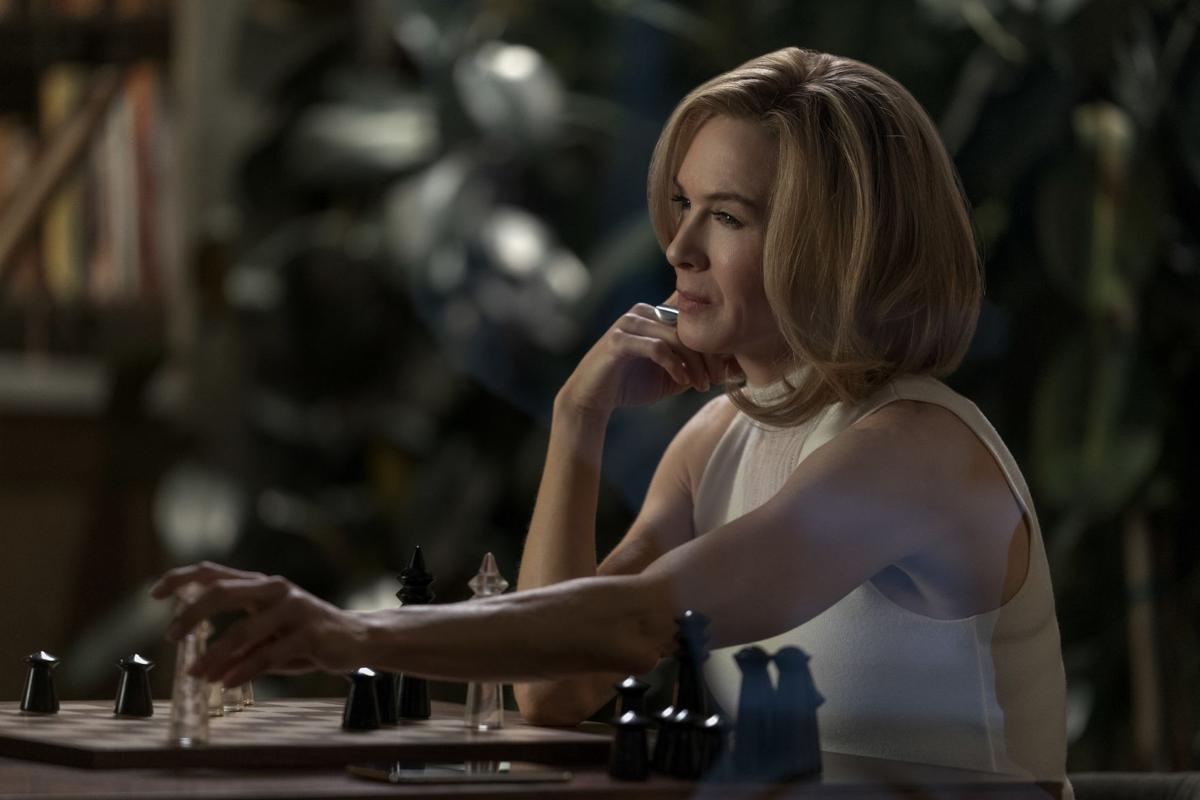 "You think I'm a terrible person, don't you?" Anne asks Foster near the close of the first episode of "What/If."

It's a chilling ending, but just the beginning of the new Netflix neo noir thriller anthology series which asks that compelling question of the show's title. The first season, shot in Los Angeles, will be available on Friday.

Focusing on a different morality tale each season, the first subjects are young newlyweds played by Blake Jenner and Jane Levy. Their circle of friends offer up interesting subplots, but the focus on Sean and Lisa, the young couple, and their morally questionable contract with Anne plays out front and center.

Herthum's last major TV role was as Peter Abernathy, one of the robotic hosts of the adult-themed amusement park in HBO's critically acclaimed "Westworld."

In the seventh episode of Season 2, Peter's daughter, Dolores (Evan Rachel Wood) removes the control unit from her father's head.

"I love you, baby girl," Peter tells her just before his heartbreaking demise takes place off-screen.

Herthum, 62, now calls Los Angeles home. He got his first big break in 1991 on the long-running CBS series "Murder, She Wrote," starring as Deputy Andy Broom opposite Angela Lansbury for the show's final five seasons. He also had a recurring role as Omar on the TV series "Longmire," among his 100-plus film and TV projects.

The Advocate caught up with Herthum on his latest projects.

Is this your first time working on a Netflix project?

No, "Longmire" was a Netflix show for the last three of its six seasons. I also worked on "Narcos" (the crime drama in which he played Sen. Toyle).

Describe your character of Foster? How does he develop as the season progresses?

Well, he's a pretty mysterious character to be sure. He is always at Anne’s side. He is her bodyguard, her assistant, her driver, her "man Friday," if you will. We really won’t find out a whole lot about him for several episodes but when we do, hopefully we have piqued the viewer's curiosity about the “arrangement” between him and Anne Montgomery. How does he develop? Gradually.

What's your take on what "What/If" is all about?

It’s quite simple actually. It’s a morality play. How would your life change by making one moral decision, one way or the other? What would be the advantages or disadvantages? How will it affect your life moving forward or the lives of those you love? Those you hate? And what does it do to you in the process? So much about our lives can change with one decision.

You're working alongside Renée Zellweger. How has that experience been? Can you tell us one thing about her we might not know?

Well, how long is this article, because I could go on and on all day about Renée. Not only is she an amazing actress, we all know that — Oscar winner, Golden Globe winner, Peoples Choice Award winner and so many others — but what people might not know is that she is truly one of the sweetest, most humble and down-to-earth persons, much less stars, I have ever met. She is such a delight to work with and just to be around. She has one of the all-time greatest laughs I have ever had the pleasure to hear and it is very contagious. Joyous. And she uses it frequently. I mean she is pretty much everything you would want a person you work closely with to be, especially in this business. I love her to death!

What do you think audiences will take away from the series, or should they take anything?

I certainly hope they do, though one can never tell. I say that because it is, of course, fiction, so will they actually take to heart the “lessons,” for lack of a better term, on display in the show? Again, it is a morality play. So I am sure it will prompt people to take a look at their lives and maybe give some thoughts to decisions they have made or are faced with making. "Westworld" is a cautionary tale about AI (artificial intelligence), but will it make people take note? Who knows?

You've completed work on Season 1. Any word on a Season 2?

No word yet. However, the show is an anthology. So next season, should there be one, will have a whole new storyline and possibly a whole, or partially new cast. I do know that creator Mike Kelley has his second season storyline prepared and given the chance, I would love to do Season 2 as working on the show was a highlight of my career. The entire cast, crew, producers, directors, everyone was just so lovely. A great experience.

Do you miss "Westworld?”

Yes. Very much so. It is my hope that when Dolores finished conquering the world she will want her dear old daddy back by her side. Then she can just whip up another copy of Peter and poof … he’s back. But this time well into the 21st century, not the 19th. That would be very cool.