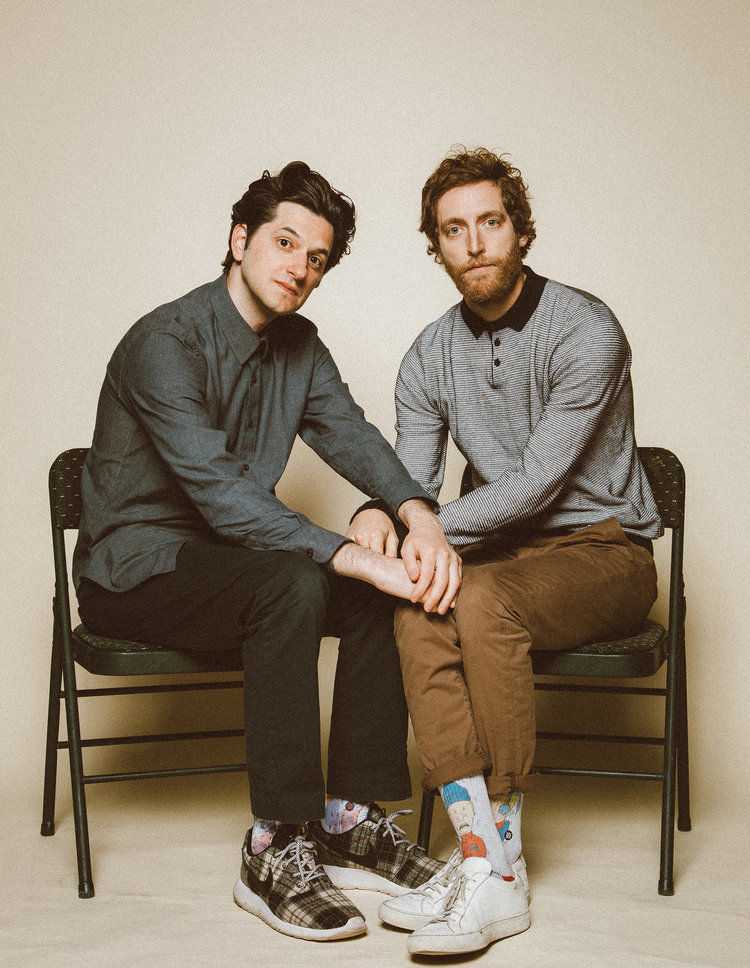 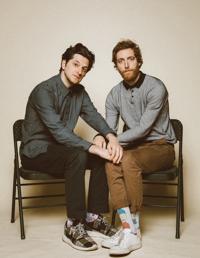 A still from the documentary miniseries 'McMillions'

The McDonald's Monopoly game scam is investigated in the new HBO miniseries 'McMillions.'

A still from the documentary miniseries 'McMillions'

The McDonald's Monopoly game scam is investigated in the new HBO miniseries 'McMillions.'

At the start of stay-at-home orders, the series on the tip of everyone's tongue was "Tiger King: Murder, Mayhem and Madness." Netflix's hit true crime/documentary series investigates a zoo owner named Joe Exotic and his rival, Carole Baskin.

"Tiger King" is a series that makes your eyes grow wider with each reveal. At seven episodes, it's a quick watch, perfect for audiences that want to devour TV while stuck at home due to the coronavirus pandemic. If you're one of the more than 34 million people who has seen "Tiger King," you might be thinking, "What's next?"

Here's a list of 20 miniseries as good as, if not better than, the tiger tale.

Looking for an updated list of new movies and release dates? Here is the latest info.

With uncertainty on the lifting of the stay-at-home orders due to the coronavirus, the new movie release calendar has shifted.