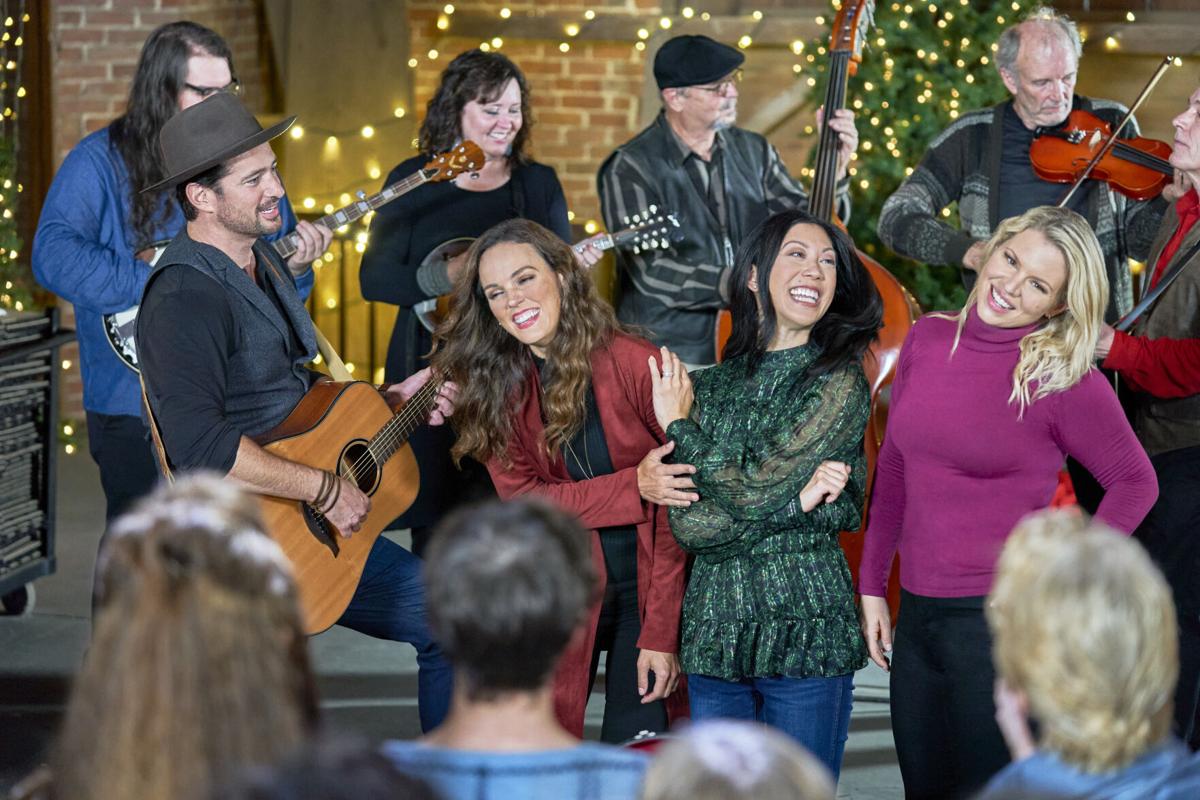 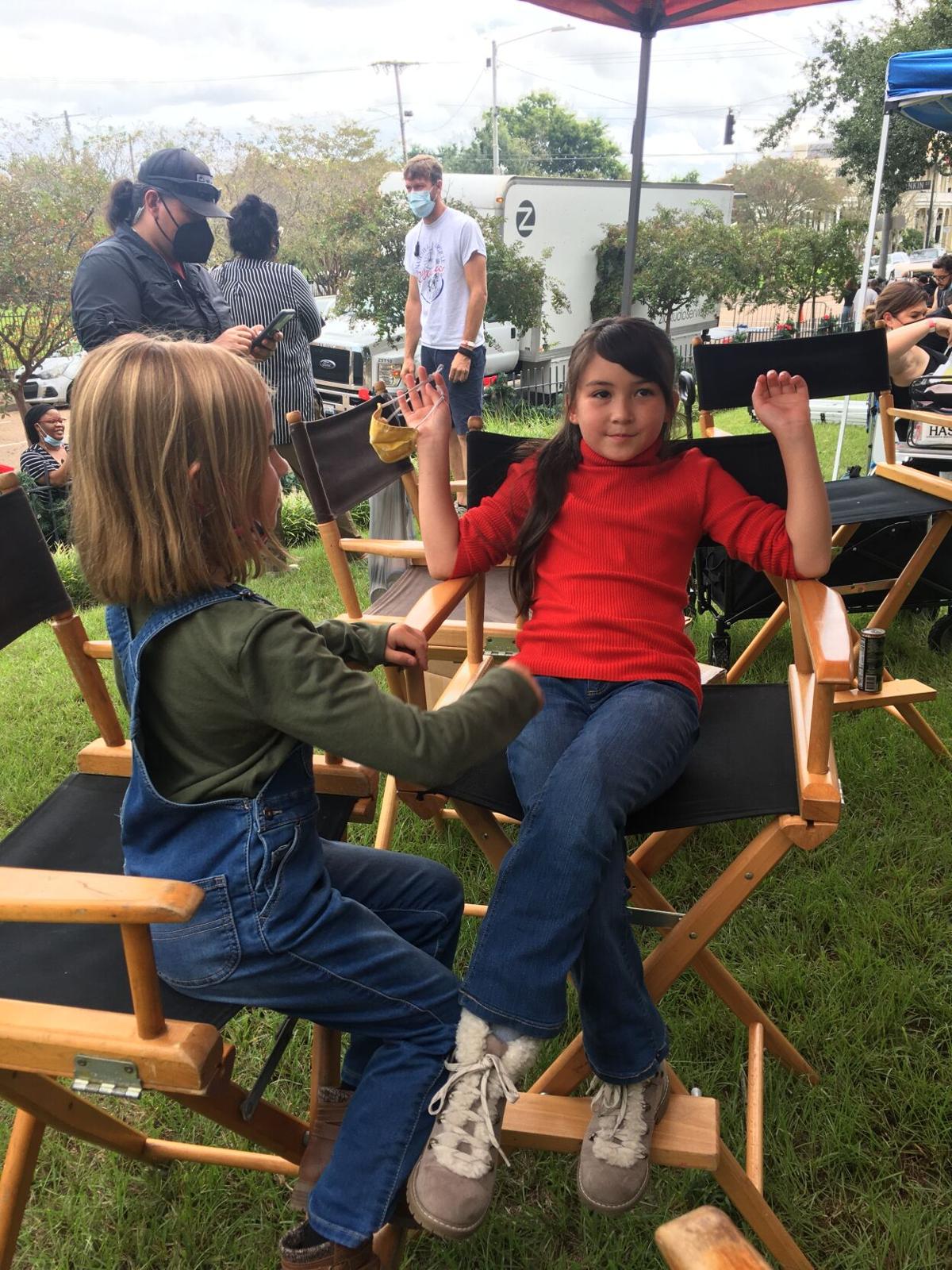 Nine-year-old Claire Taranto, of Prairieville, takes a break on the set of Hallmark's 'Every Time A Bell Rings,' which filmed in Natchez, Mississippi, in late summer. In her first TV/movie role, Taranto plays young Emily.

Nine-year-old Claire Taranto, of Prairieville, takes a break on the set of Hallmark's 'Every Time A Bell Rings,' which filmed in Natchez, Mississippi, in late summer. In her first TV/movie role, Taranto plays young Emily.

The new Hallmark holiday movie "Every Time a Bell Rings" is set in and was shot in Natchez, Mississippi, but the Louisiana connections, from its cast to creative team, are many.

In it you'll spot former Baton Rouge actor Wes Brown, 39, who stars as Liam in the first original holiday movie for the network's streaming service, Hallmark Movies Now. Debuting exclusively on the app on Thursday, "Bell Rings" also will air on the Hallmark Channel at a date to be announced in December.

In addition to Brown, who has played the leading man in a number of Hallmark Channel films, look for 9-year-old newcomer Claire Taranto, of Prairieville, in her first TV/movie role as the younger version of main character Emily, played by Brittany Ishibashi.

"Bell Rings" is a production of Madisonville-based Evergreen Films. Evergreen's Daniel Lewis is an executive producer who also serves as line producer.

Both Brown and Taranto are scheduled to attend Sunday's world premiere event for "Bell Rings" in Natchez. The multitalented Brown will give a musical performance prior to the 5:30 p.m. film screening on Natchez Bluff.

The public is invited to the free celebration along Broadway Street, where vendors will be selling hot chocolate, snacks, beverages and other Christmas treats starting at 3:30 p.m. Red carpet arrivals begin at 4:30 p.m.

Visitors are encouraged to take a lawn chair on blanket for movie-watching.

Baton Rouge is one of six cities chosen for the first season of "Opportunity Knock$," a new financial series.

Medical workers, active military or veterans, teachers, entrepreneurs/small business owners and those impacted by natural disasters are being sought "for this rare opportunity to help solve their financial hardships in these trying times," according to a news release.

In the show, "each participating cast member or family receives $30,000 and customized financial guidance from an expert who will leverage that money to help you achieve your financial dreams and permanently change your life," the release says. "The goal of the show is to help people build better lives not only for participants but for all who view their journeys."

"Opportunity Knock$" is scheduled to premiere on public television in fall 2022.

Louisiana Public Broadcasting and the Blue Cross and Blue Shield of Louisiana Foundation will present "The Angel Award," a one-hour special, at 8 p.m. Monday on LPB.

Nine everyday Louisiana residents "who are working to make life better for the state’s children" will be honored, according to a news release.

The show will include segments on each of the honorees, showcasing their work and allowing viewers to see first-hand the impact that work has on children.

The special also will livestream online at lpb.org, the LPB App, and the Facebook pages of LPB and the Foundation.

For more on The Angel Award and this year’s honorees, go to AngelAwardLA.com.