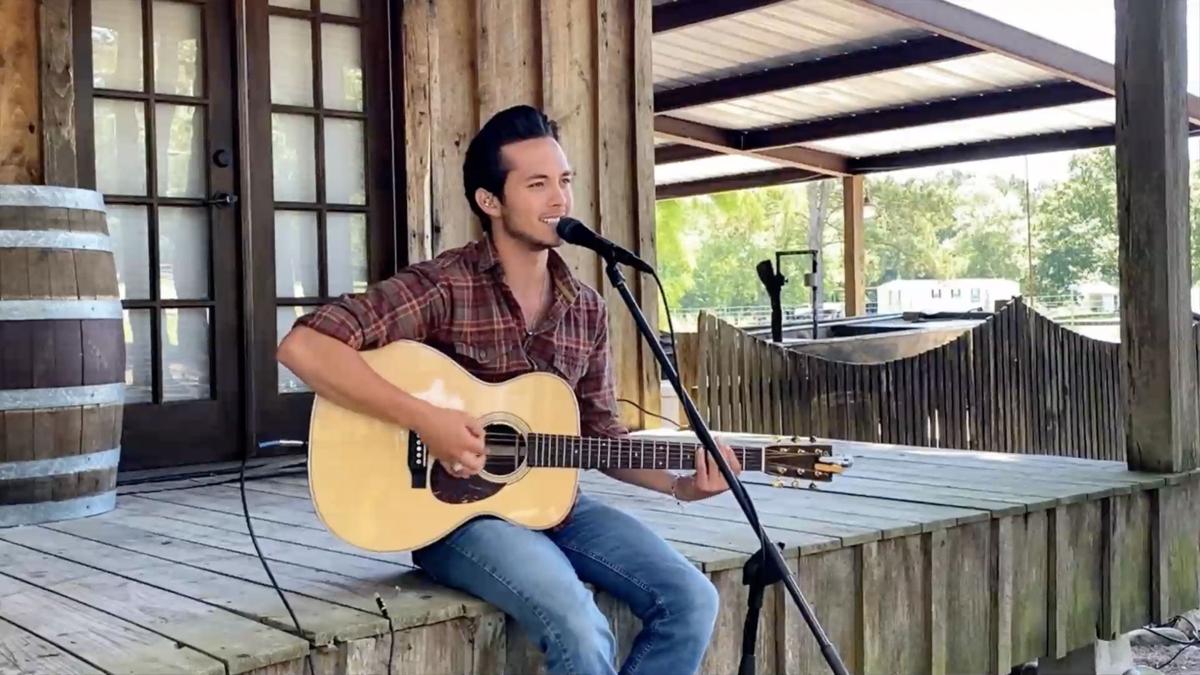 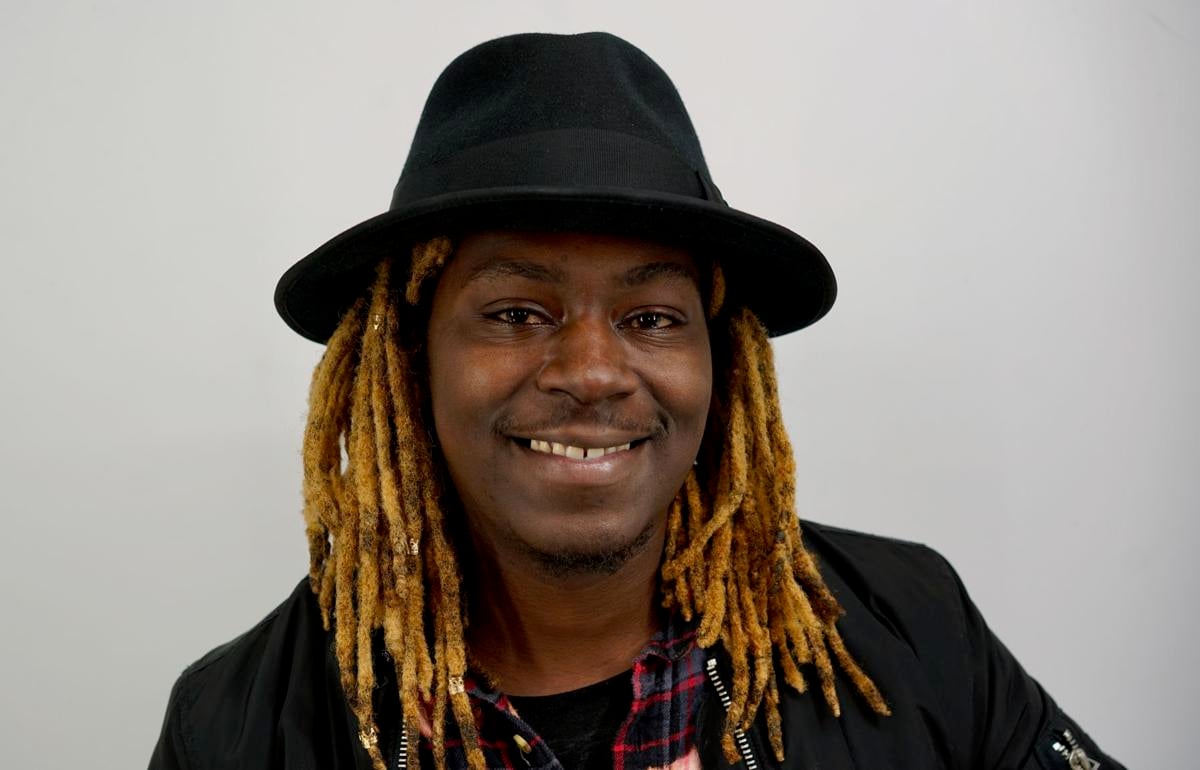 The next "American Idol" won't be from Louisiana, but the current titleholder, 19-year-old Laine Hardy, of Livingston, will make an appearance on the ABC singing competition's finale Sunday night.

And the Bayou State's representation on the show won't end there.

Grammy-winning contemporary Christian singer Lauren Daigle, also an "Idol" alum who grew up in Lafayette and Baton Rouge, will sing her hit "You Say."

In addition, 29-year-old Gonzales native and contestant Jovin Webb, who made it to this season's Top 11, will return to sing with the other 10 finalists. Twenty-year-old Faith Becnel, of Destrehan, who reached the Top 20 before being eliminated a week before Webb, isn't scheduled to perform.

The Top 5 finalists for Season 18, who will be announced at the beginning of the finale, will sing once more for America's vote.

This time it's a live vote that will determine the winner, who will be announced at the end of the two-hour broadcast.

Although, like other live episodes this season, the finale will be done remotely from the homes of all involved due to the coronavirus pandemic, it will still be a star-studded night.

A highlight is sure to be "We Are the World," the 1985 mega-hit co-written by "Idol" judge Lionel Richie with the late Michael Jackson. The song brought a who's who of America's music giants into the studio to record the song, with multimillion sales going to African famine relief.

The acclaimed anthem will be performed Sunday night for the first time on TV in 35 years. To see the original "We Are the World" performance, click here.

“I was so excited about presenting it to them because I’ve been asked a thousand and one times, ‘Are you going to write another song for what’s happening right now in the world?’" Richie said on "Jimmy Kimmel Live!" on Tuesday.

“And my answer was, ‘Exactly the lyrics I would have written for the new song are in the old song 'We are the World'."

“It just feels right that we would present it at this time,” Richie added.

Also scheduled to perform are Cynthia Erivo, a medley of Aretha Franklin songs; Rascal Flatts and Doug Kiker, "Bless the Broken Road"; Bryan, "One Margarita"; and Perry, the TV debut of "Daisies."

Laine Hardy is making it work, virtually, that is.