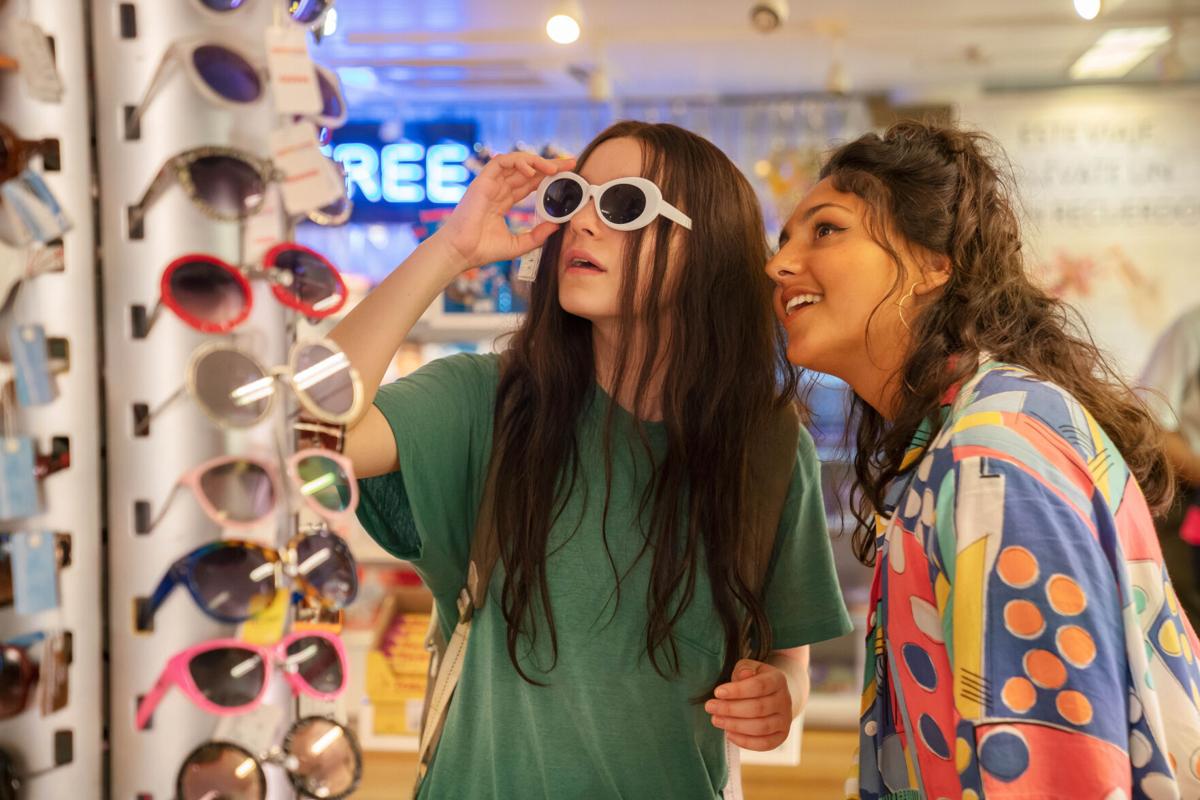 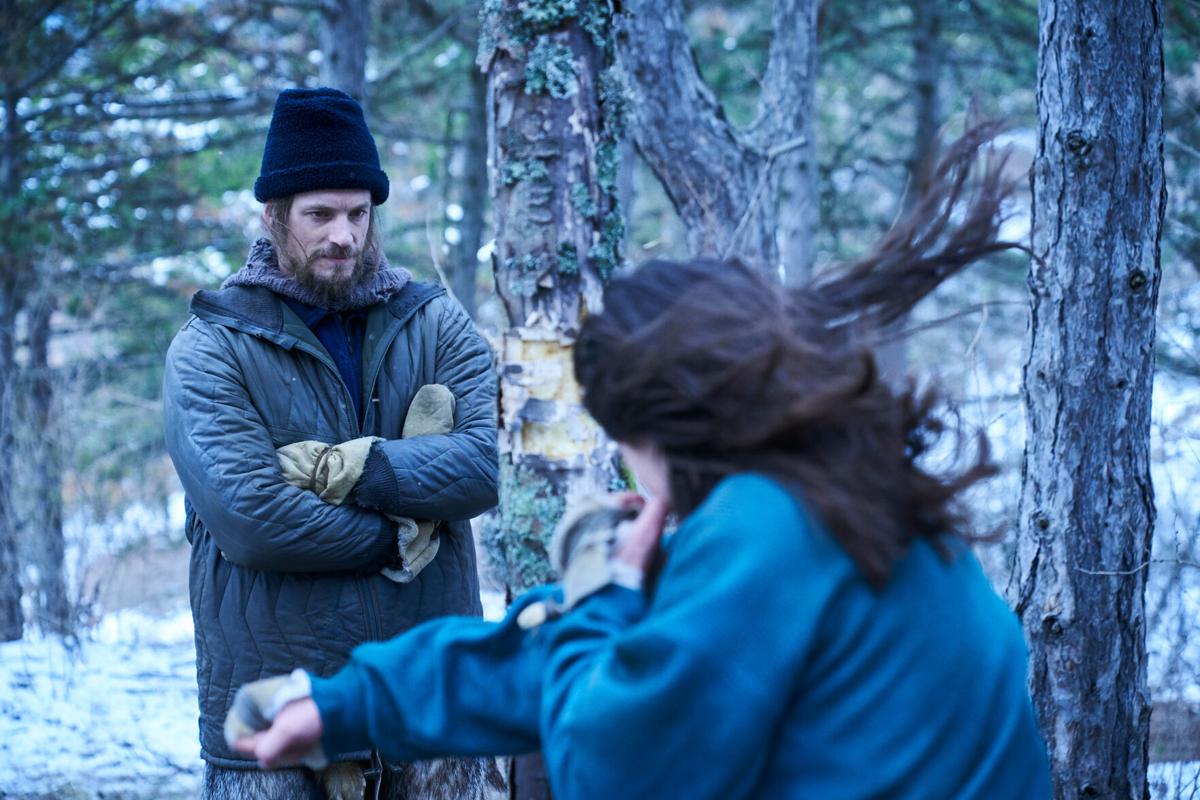 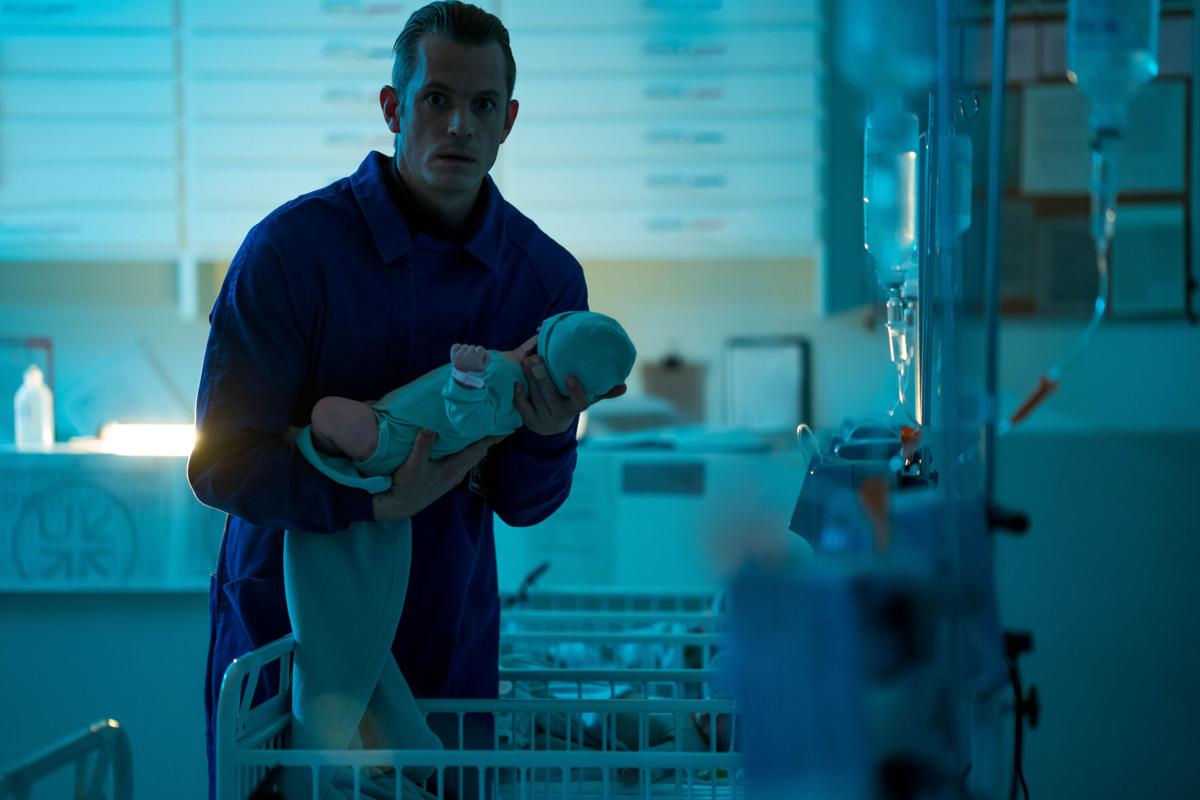 Joel Kinnaman, as Erik Heller, is a man whose sole mission in life is to protect the only person connecting him to the woman he once loved, in 'Hanna.'

Joel Kinnaman, as Erik Heller, is a man whose sole mission in life is to protect the only person connecting him to the woman he once loved, in 'Hanna.'

It’s September — where has the time gone? It feels like nothing will ever be normal again. Then, amid all the uncertainty we’ve experienced this year, Mother Nature reminded us last month that hurricane season is still on — no matter what else is happening.

In the aftermath of Hurricane Laura, the fortunate among us can go back to what we were doing before — and hopefully, for some of you, that’s picking something to watch in your downtime. For me, it was getting around to watching the second season of Amazon Prime’s “Hanna,” which premiered at the beginning of July.

Based on the 2011 film of the same name, “Hanna” the TV show follows the titular character (played by mostly unknown Esme Creed-Miles), a 15-year-old girl being raised by the only person she knows, Erik Heller (Joel Kinnaman, that tall drink of water), to be a ruthless, efficient hunter and killer. Hanna longs to be part of the larger world, and her attempts to do so draw the attention of CIA agent Marissa Wiegler (Mirielle Enos). The show follows Hanna’s journey to discover not only her origins as part of CIA operation called UTRAX, but also who she is as an individual.

I’ve never seen the 2011 movie, and perhaps that benefits me, as I have nothing with which to compare it. The reviews of the first season were mid-range, and I think it was because the first season is an extended version of the film, and may feel like it takes too long to get to the point. For me, going in with fresh eyes, the first season unravels like a good thriller, with revelations peppered in between showcases of badass Hanna. I also think the extended medium of a series lets the viewer appreciate the quieter moments of Hanna’s development. When she befriends an ordinary girl, she gets her taste of the regular life and everything that Heller’s efforts to conceal her have cost her — the chance to be normal.

Wiegler is perhaps one of my favorite female characters from modern TV shows, and I like her for the same reasons I’ve liked characters like Serena Joy from “Handmaid’s Tale” and Mellie Grant from “Scandal.” She’s smart, capable, morally grey but knows exactly what she’s doing. For most of the show, you’re not sure where Wiegler’s loyalties lie, but you are sure that she has a plan and that she’s steps ahead of the men around her. Initially, I didn’t like her at all, but by the second half of the first season, I admired her completely.

The second season has gotten much better reviews, and for good reason. UTRAX takes a larger on-screen role. Hanna’s not the only baby girl the CIA tried to develop into a sleeper assassin, and she’s now in the tough spot of figuring out which side she's on. Hannah must figure out whether she wants to give up her independence, her vendetta against UTRAX, in exchange for belonging among a group of girls just like her.

Creed-Miles’ performance is subdued but effective. Hanna is an outsider who wants to belong somewhere, and the actress does an excellent job portraying her vulnerability. Enos brings it with her calm, calculated portrayal while also allowing the viewer to see how her affection and protectiveness for Hanna grow. As for Heller, I would have enjoyed watching Kinnaman just shoot bad guys, but he, too, does his job well as a man whose sole mission in life is to protect the only person connecting him to the woman he once loved.

The best dynamics come from Hanna interacting with the other UTRAX subjects, the way they all discover who they are, what they want, and where their loyalties lie, all while being fully capable of pulling off impressive covert operations. In a show like this, you want to see some ass get kicked, and it delivers.

The season two finale will have you eager for more. Fortunately, a third season has been green-lit. I, for one, am eager to see what happens next.

With thrillers like these, you need to watch everything, because it’s all about building the mystery, piecemeal revelations and shifting alliances. The pace can lag at times, but when the action is slow, the character development steps in. So keep on going.

Available on: Seasons 1 and 2 are available on Amazon Prime.

Binge this: ‘The Umbrella Academy’ a bizarre, fantastical ride

As I was working on my original binge idea for August, Netflix came at me with the release of the second season of “The Umbrella Academy,” and…