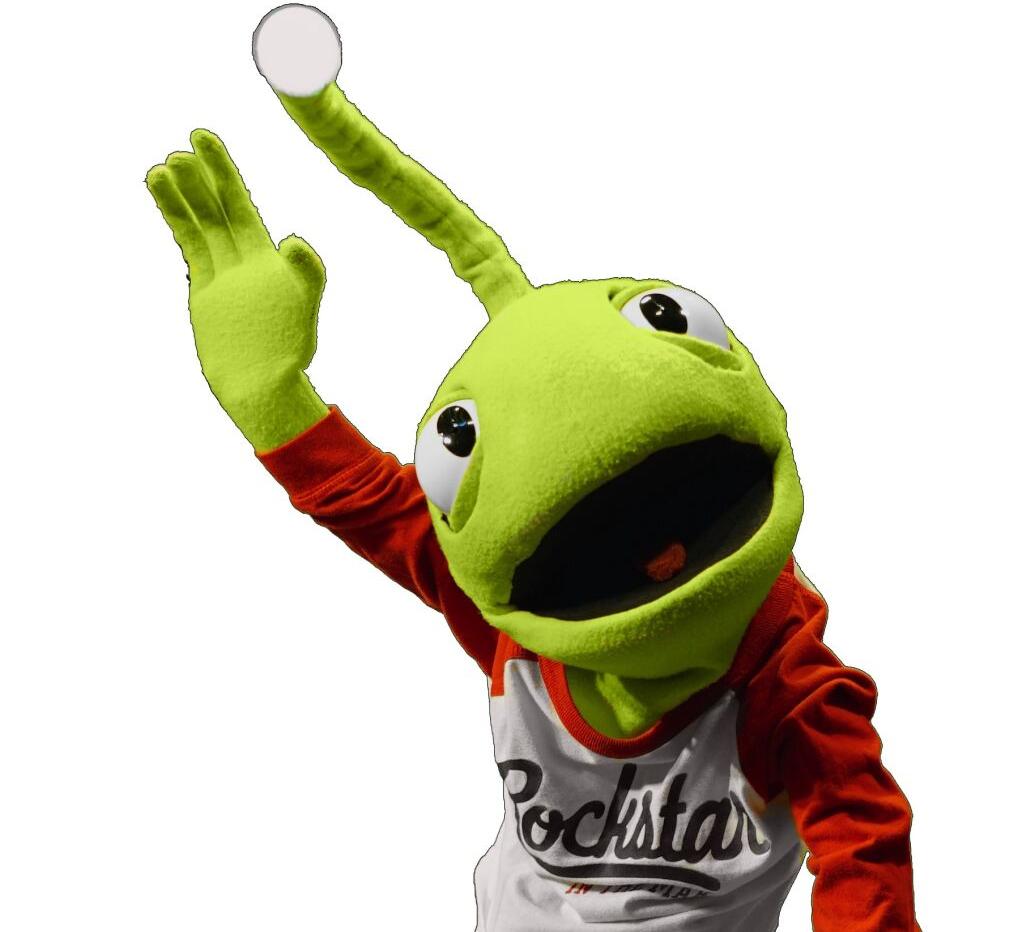 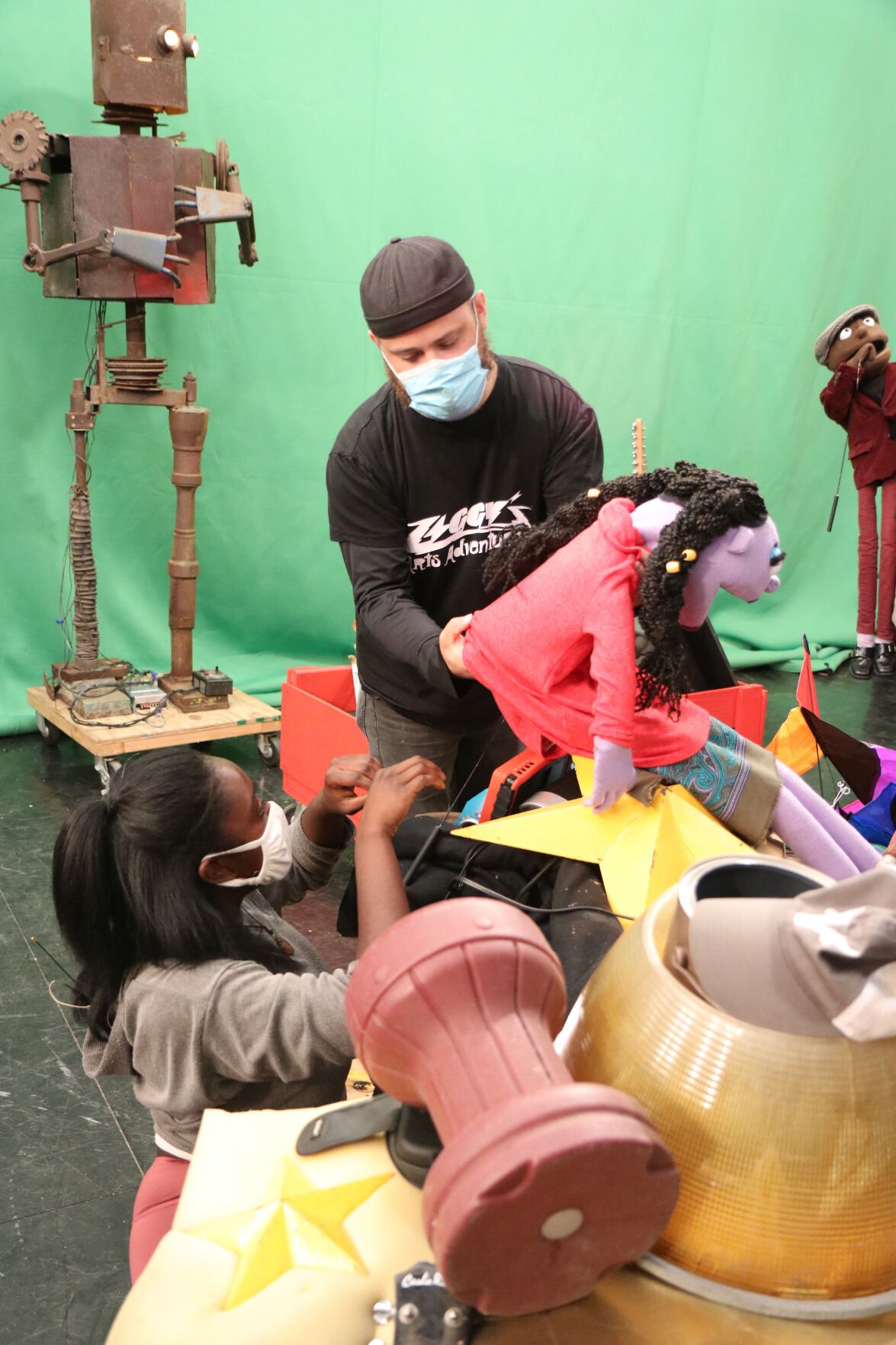 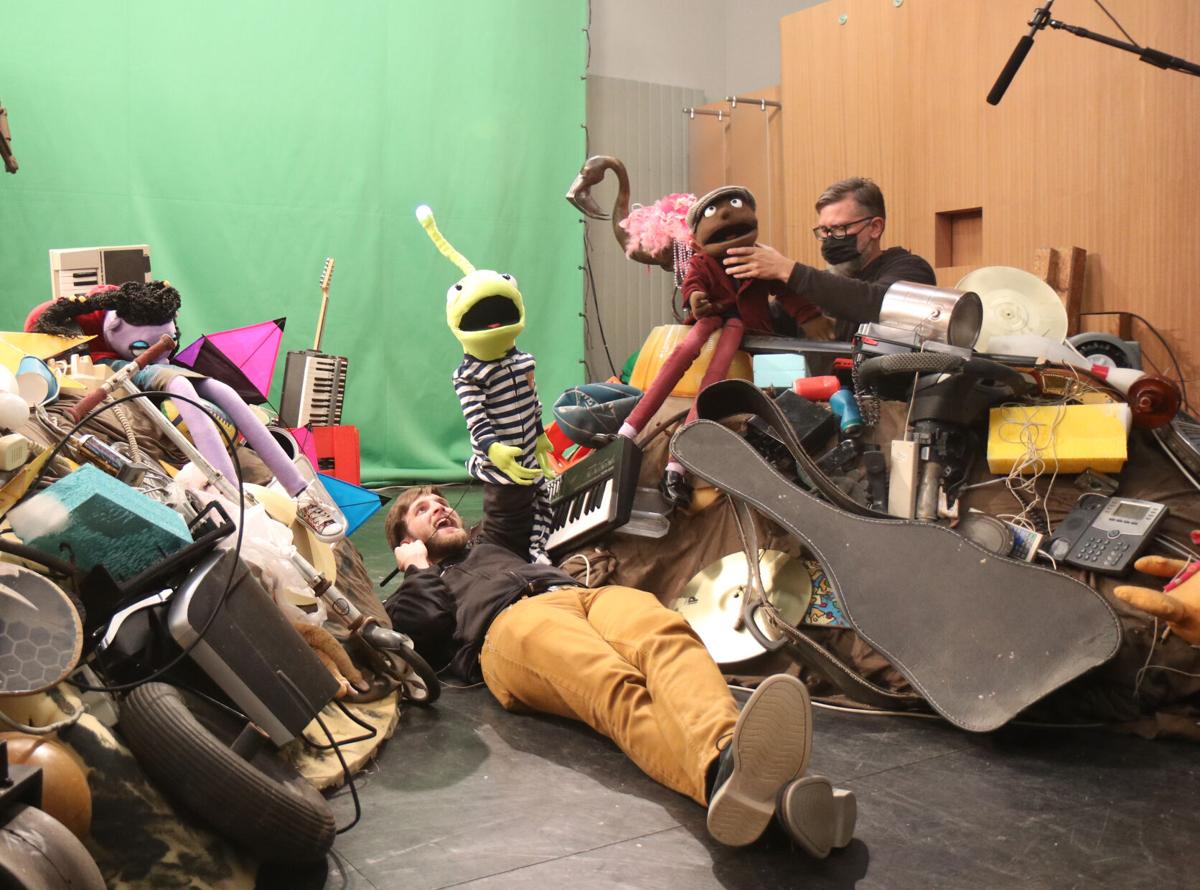 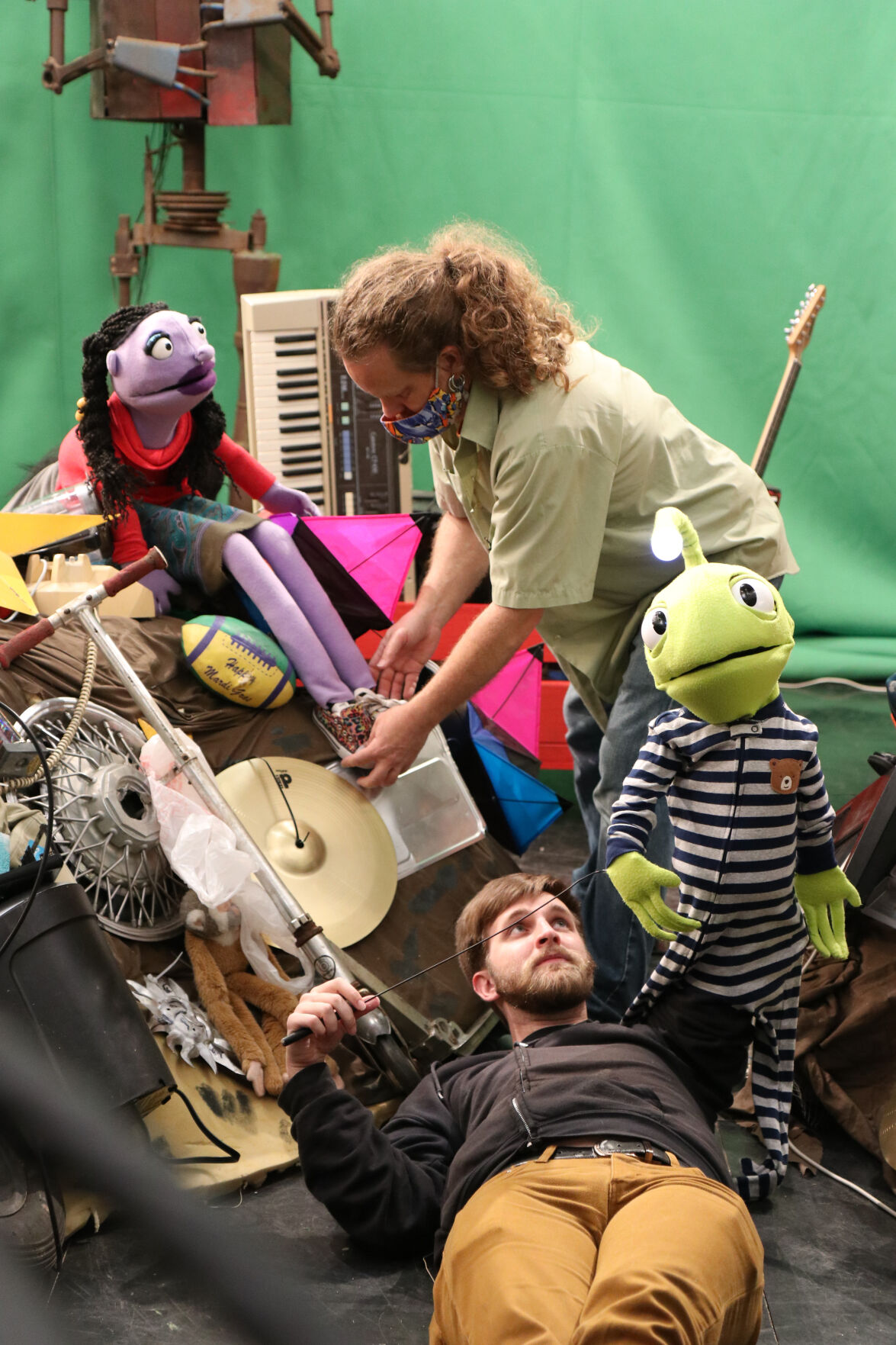 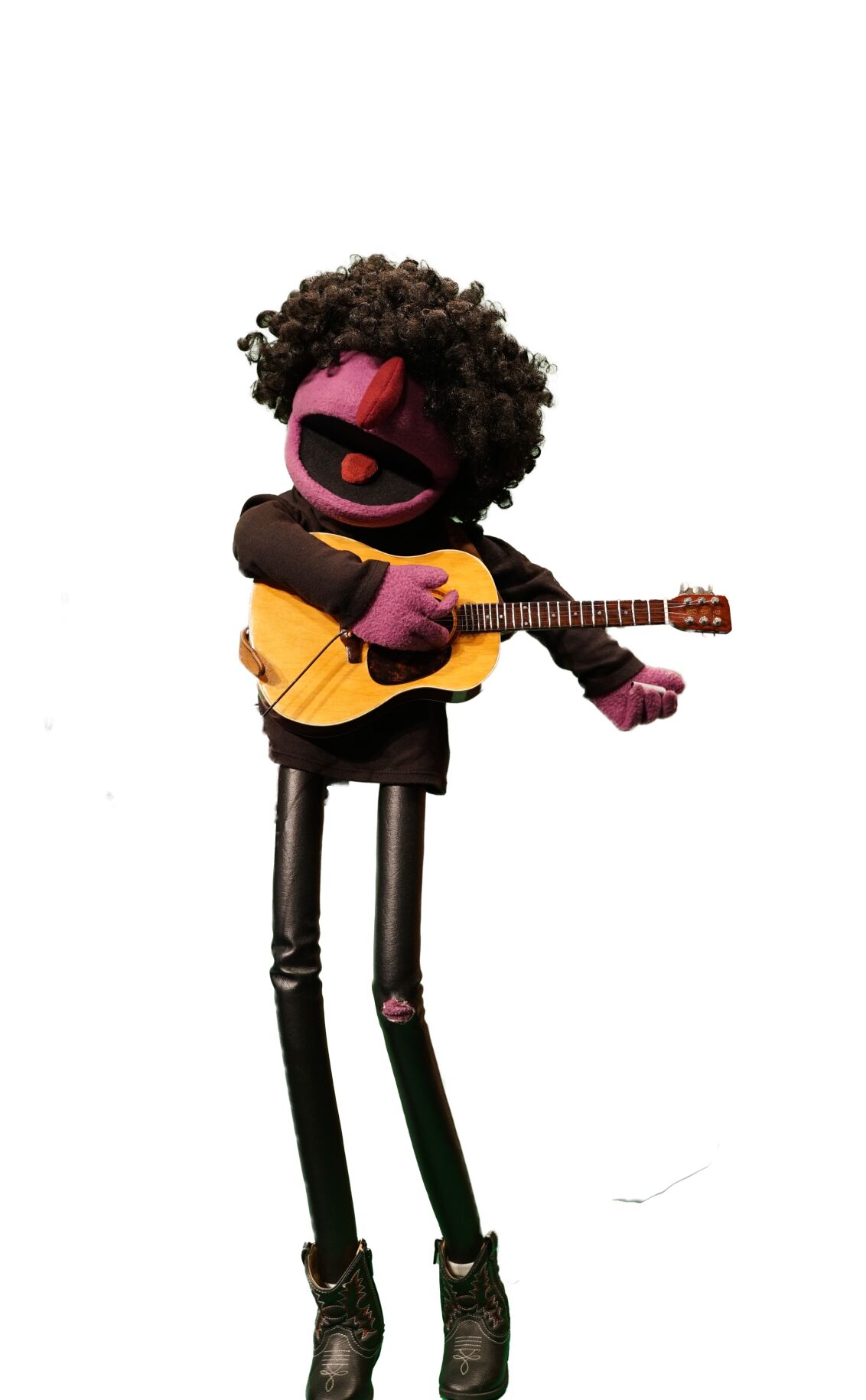 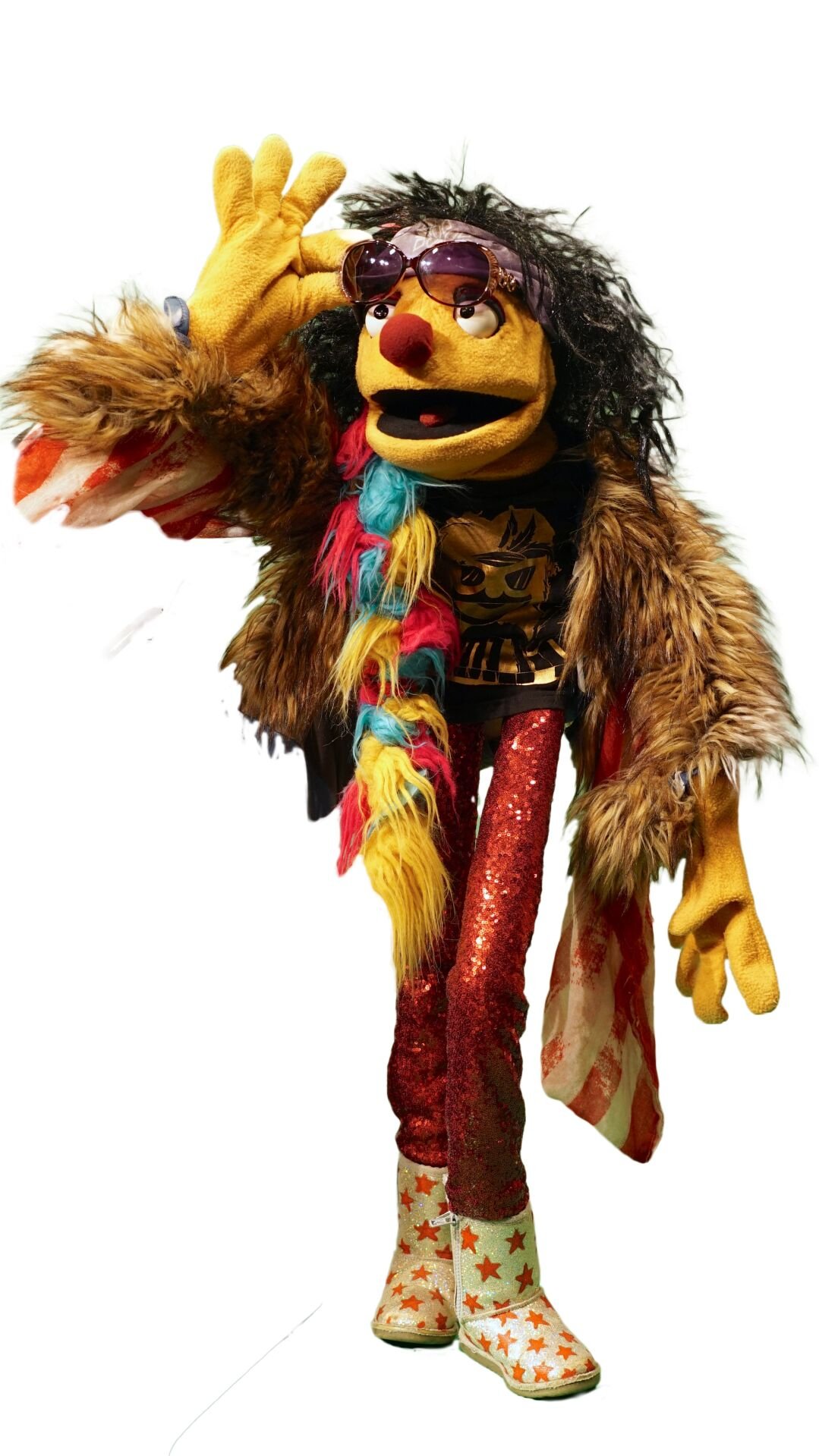 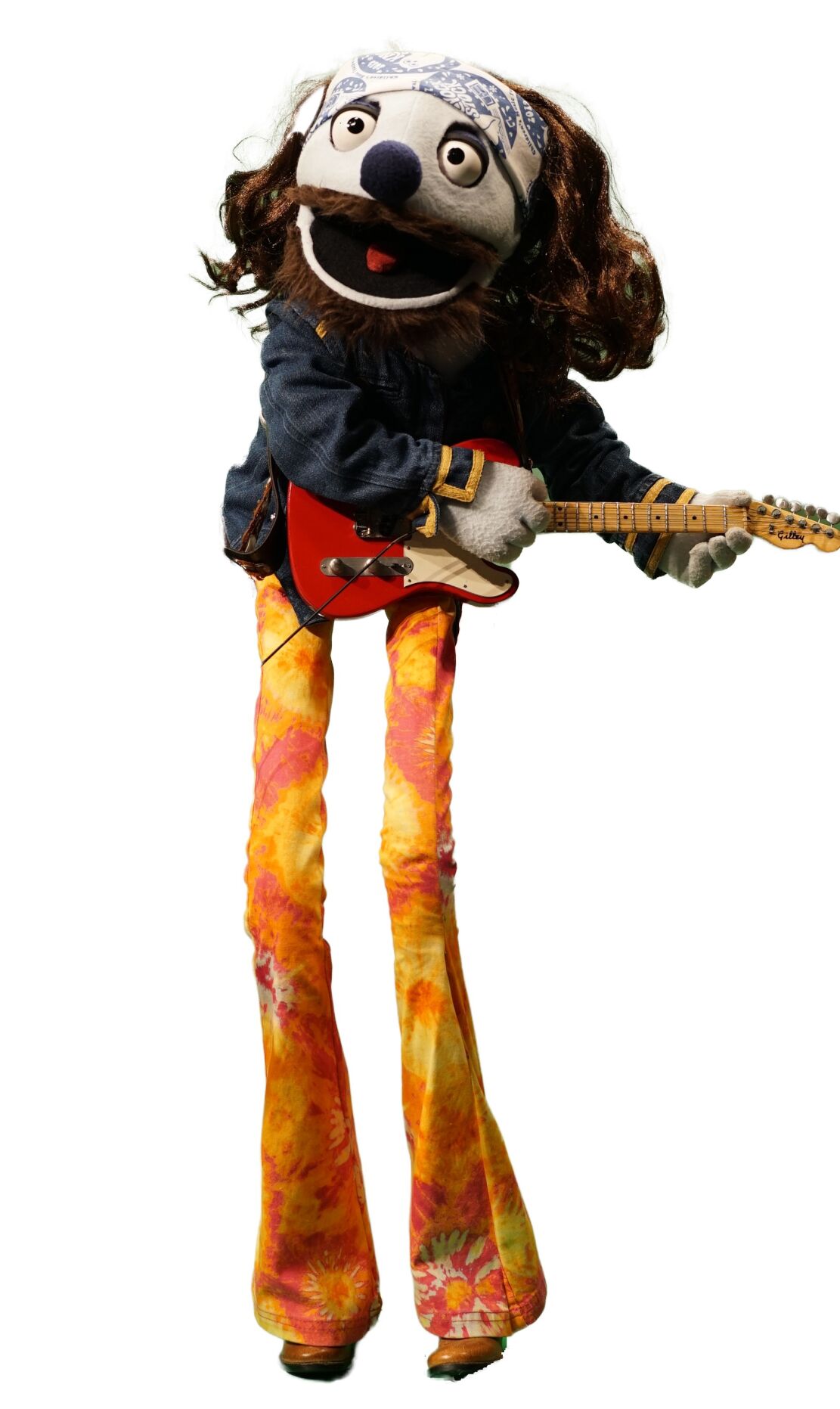 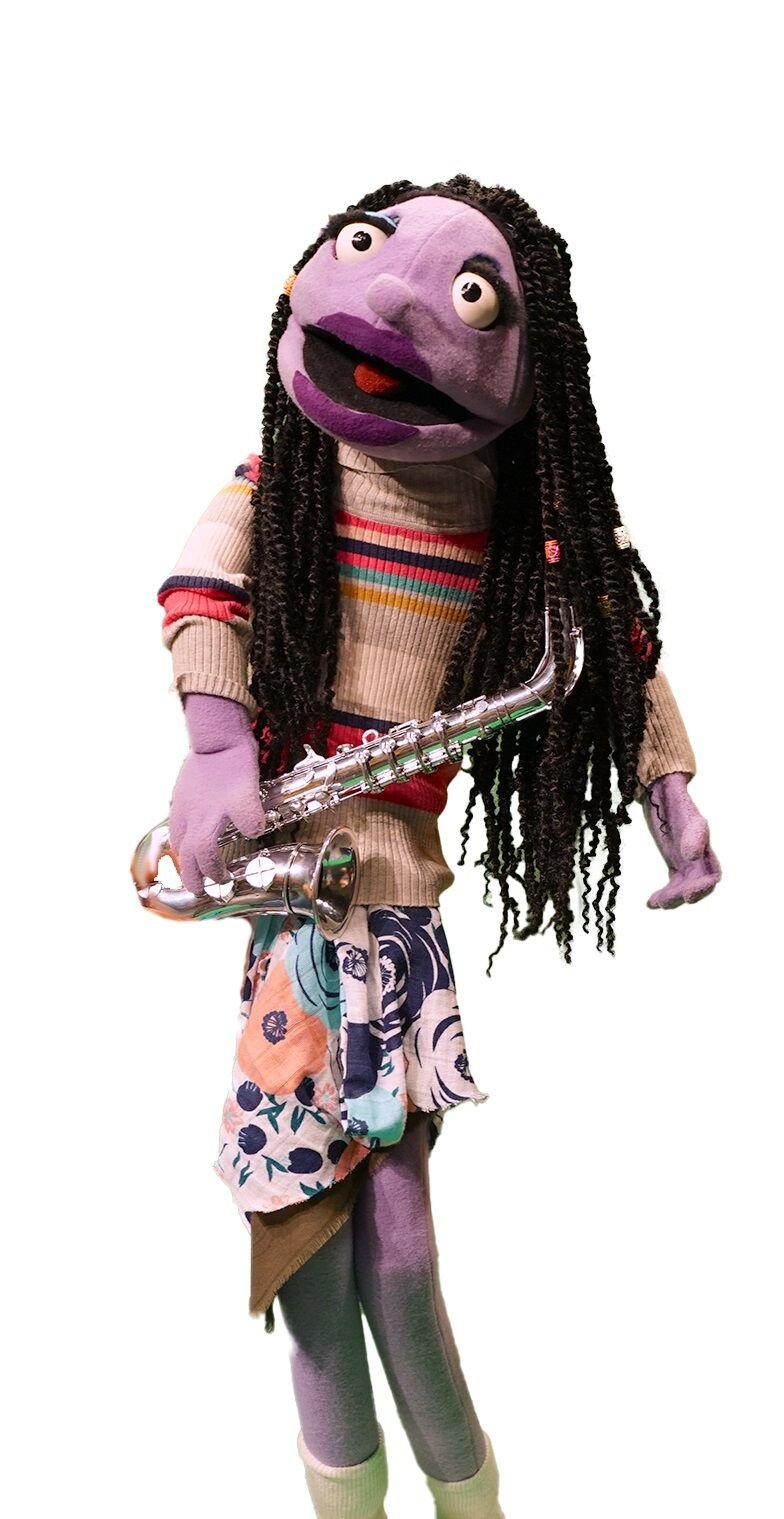 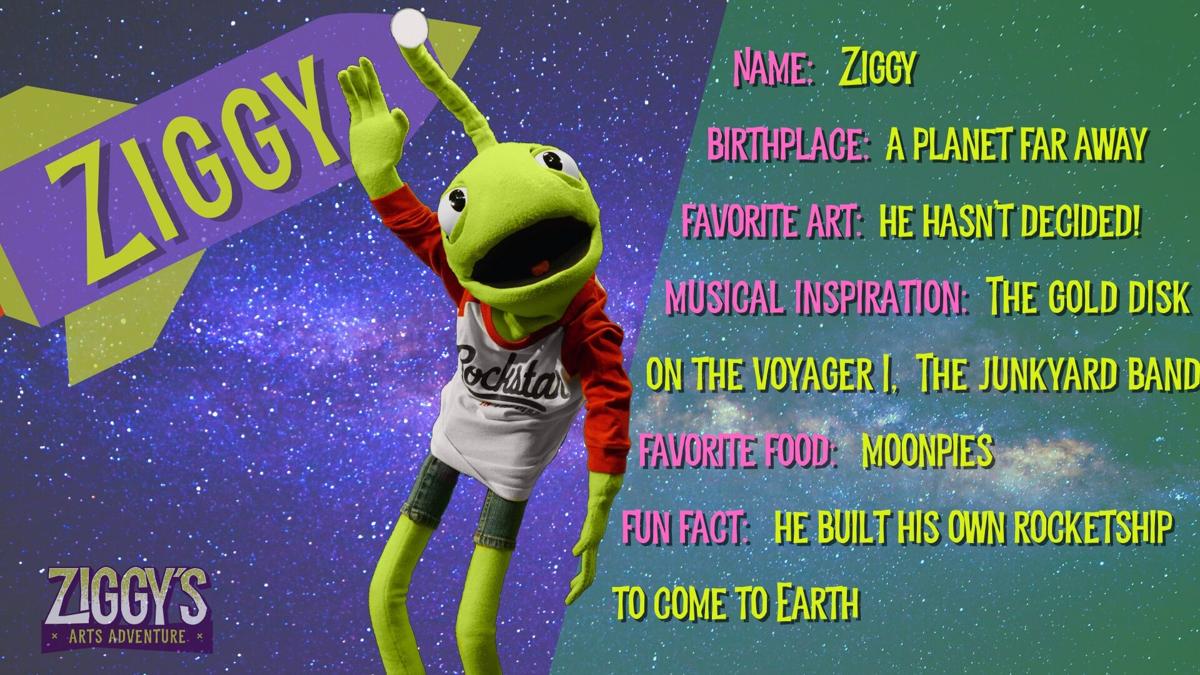 Another little alien is coming to Earth, and he's just as lovable as Steven Spielberg's E.T.

The educational children's show debuts Monday, with one episode released at 9 a.m. each week at lpb.org/ziggy. A premiere party is scheduled for 5 p.m.  to 7 p.m. Sunday at the East Baton Rouge Main Library, 7711 Goodwood Blvd.

In the series, 9-year-old Ziggy arrives on Earth with a mission to find art, something that doesn't exist on his home planet.

"For me, it was always a vehicle to teach kids about the arts, music and emotional intelligence, sharing, being a good friend, stuff like that," said show creator Clay Achee of his 10-year development of "Ziggy."

"Then that took over. I was selling puppets, and then the kids' show became a puppet thing," he said.

Achee submitted his "Ziggy" TV series proposal to LPB in the pre-pandemic days of 2020.

"We liked the idea, and then it was, 'How could we do this?'" said D. Ray Washington, LPB's digital media director.

Like "Goldilocks and the Three Bears," it was important to get each episode's idea just right.

"You're trying to massage it into this sweet spot where you're giving the kids as much as you can within the time constraints that TV provides, and budgetary constraints as well," said the 39-year-old artist.

Enter Elizabeth Foos as an education consultant who morphed into a writing partner for Achee.

Six sets were designed and built in one of LPB's studios, including a community radio station, band space and three exteriors — a sculpture garden, front gate and rooftop.

All the moving parts of preproduction were happening simultaneously, including casting puppeteers.

"I was breathing into paper bags until like the fourth day of shooting," Achee said of alleviating the stress induced by the many facets of pulling the show together.

It only takes five minutes behind the scenes watching "Ziggy's Arts Adventure" being filmed and you learn puppeteering is much more involved than sticking your hand inside a cloth character — it's an art in itself.

Like a controlled swarm of bees, before the cameras roll, the puppeteers are crawling, crouching and curling themselves into spots making themselves invisible to the camera so viewers only see the puppets. Crews monitor the scene off-set, pointing out any exposed human arms, legs or tops of heads; or anything else off-kilter.

What most people don't realize is that every shot with a puppet is a special effects shot, Achee said.

"That's the real problem with puppets. The puppeteers are great. They're focused and just wonderful actors to work with," he said. "So it's the fun of actors with the added difficulty."

Adhesive tape, fishing line, you-name-it are used to achieve a simple special effect such as puppet Cynthia picking up a telephone.

The puppets include six members of The Junkyard Band, plus Ziggy. Achee built all seven, with Barton Gilley designing the animatronics (including Ziggy's moving, multi-lit antennae). Designated "puppet wrangler" Bill Loveland handles all puppet needs and problems on set.

Ever wonder what the puppets are made of?

According to Achee, it's one inch of crafting foam wrapped in fleece; the mouthplate is a piece of hard plastic.

"And they wear 2T (size) clothing, so I dig through a lot of thrift stores looking for cool 2T stuff," said Achee, laughing.

Filming unfolded over the course of several days in May on the nine episodes, each running eight to nine minutes. Post-production encompassed sound, editing, mixing, graphics, music, sound effects, voice-overs and digital special effects. Two original songs also were written for the series.

Adding to the community feel, each inatallment has a Louisiana aspect in its storyline and a guest-starring local artist or teacher.

“We’ve had so many people express enthusiasm and support for 'Ziggy’s Arts Adventure',” said LPB CEO Beth Courtney. “Louisiana first lady Donna Edwards is actually featured in one of this season’s episodes, and she is certainly a person who knows something about art, music and education. We also welcomed a visit from Sito Narcisse, the superintendent of East Baton Rouge Parish schools, so he could see firsthand how this original children’s production fits into LPB’s overall mission to provide educational programming for all of Louisiana’s children.”

WHERE: The Main Library at Goodwood, 7711 Goodwood Blvd.

If you want to learn more about Edwin Edwards, here's the place to peruse