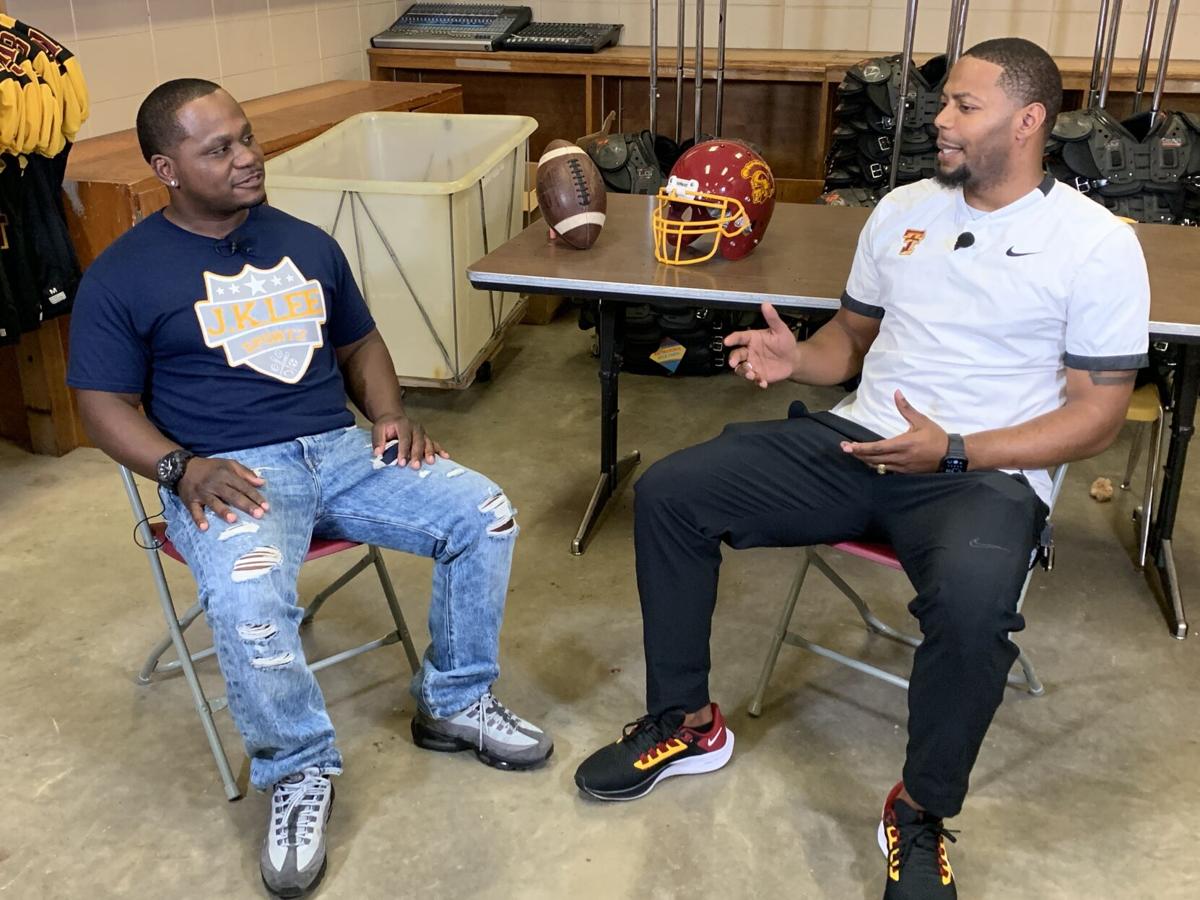 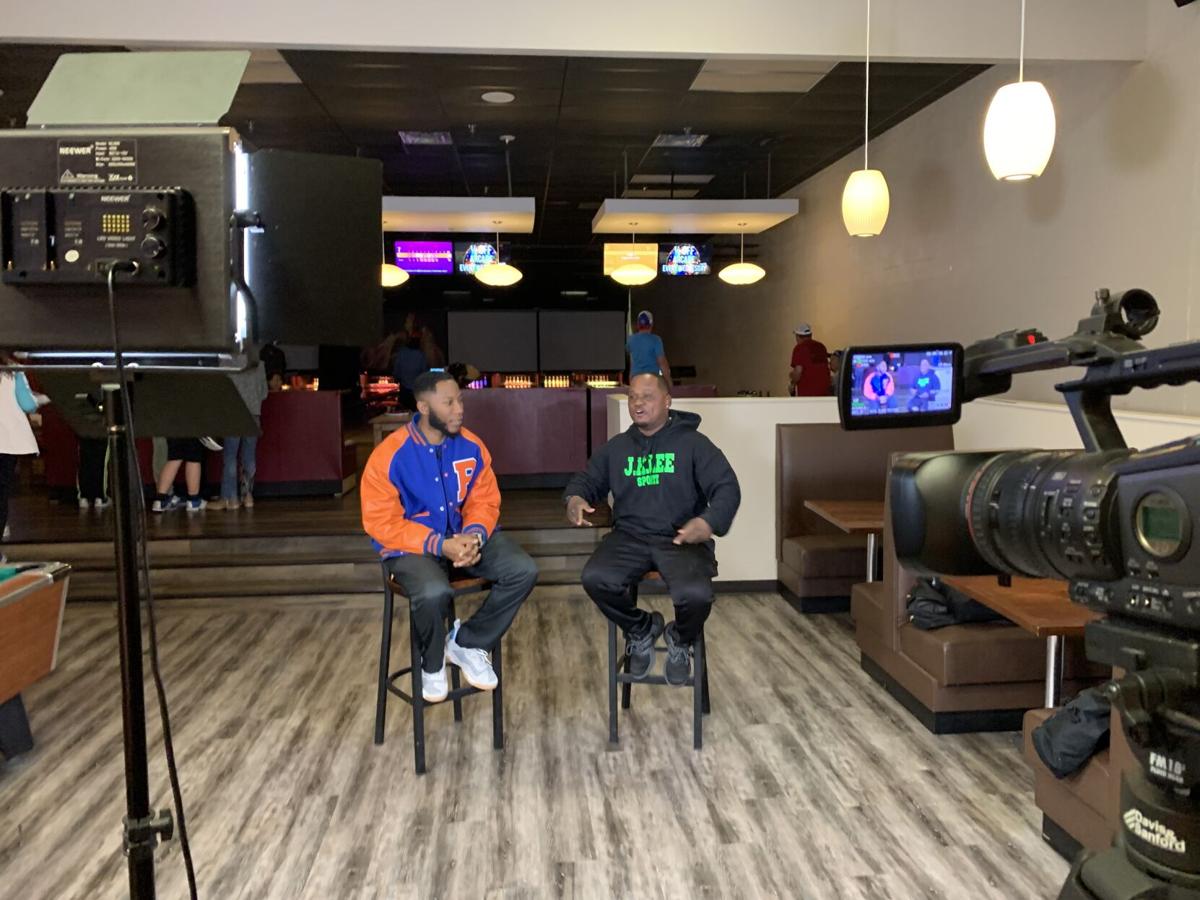 Baton Rouge native Lee, 37, says it was a no-brainer for him, too.

"I love sports!," Lee emphasizes. "And the opportunity to promote the local athletes in Baton Rouge was too good to pass up."

The new show host is no stranger to the locker room — he played baseball at Southern Lab, earning all-district three years and all-state twice; and continued the sport at Stillman College in Tuscaloosa, Alabama.

"Sportz" airs at 10 p.m. Fridays on WBTR, Channel 36 (cable Channel 19), on YouTube on the MGE network and on the Maddgame Entertainment Facebook page.

Be a part of the audience for the 13-episode first season at 7 p.m. Tuesdays when the show is filmed at Quarters, 4530 S. Sherwood Forest Blvd.

What inspired you to take a sports direction?

Louisiana is a sports state. We have a rich history of producing great athletes. Imagine if you could see Michael Jordan or "Pistol Pete" (Maravich) interviewed while in high school? To see where greatness begins is an amazing thing, so we wanted to cover that like no one has before.

What is the scope of "Sportz's" coverage?

The main focus is to highlight high school sports and cover the athletes' transition to college.

This is the fifth straight program we've produced and we are extremely excited to see not only how it's received, but also we want the young athletes to be recognized and hopefully, it also increases their chances of securing scholarships.